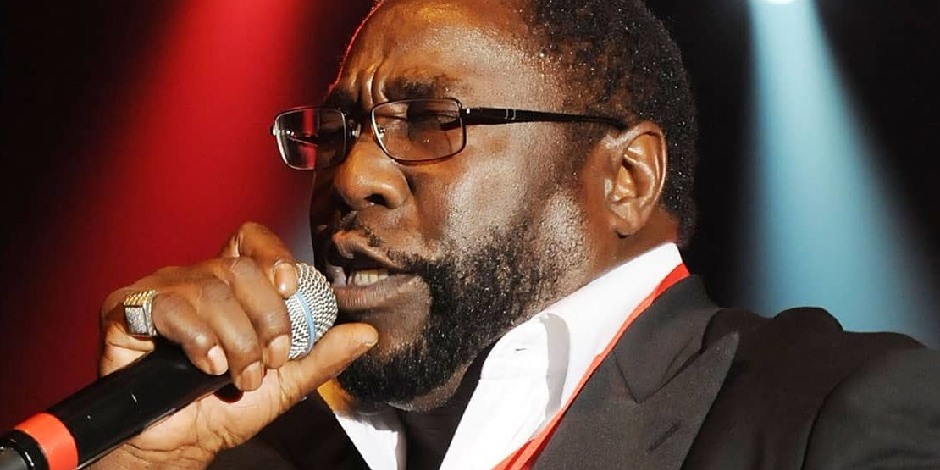 Eddie Levert is an American-born singer-songwriter, and actor who is known as a lead vocalist of an American R&B group “The O’Jays”. Since the year 1958, he has been seen working actively in his singing career.

Where was Eddie born and raised?

Eddie, whose real name is Edward Willis Levart was born on 16 June 1942 in Bessemer, Alabama, the U.S. in a well family. Currently, he is at the age of 78 and his zodiac sign is Gemini. A famous Caris LeVert who is an American professional basketball player is his third cousin. He holds an American nationality and his ethnicity has been hidden.

Levert grew up nicely but the information about his family and relatives has been kept secret. When Levert turned into the age of 6, he went to Canton and started living there. Before starting his career, he was seen singing the song at church after becoming a part of the church choir. He is very interested in his singing career since his childhood so later, he followed his career in singing.

How did Levert start his Career?

Eddie Levert started his singing career at an early age where he made the team with his classmates and the team members are Walter Williams, William Powell, Bobby Massey, and Bill Isles where they titled the group name “Triumphs”.

Likewise, he was also seen singing on the American R&B group “The O’Jays” but later, Eddie Levert with his two sons Sean and Gerald has been seen singing for the American R&B vocal group “LeVert”. In his career, he had released so many songs including “Baby Hold On to Me”, “Something to Talk About” and more.

In his career, Eddie Levert has become able to received so many awards including the 1990 American Music Award for Best Due and Best Group, NAACP Award for Outstanding Vocal Group, and more. he also received 4 Grammy nominations and more in his career.

Eddie Levert and Raquel have given birth to two sons: Gerald Levert and Sean Levert.

The couple also gave birth to their son name Gerald Levert whose real name is Gerald Edward Levert was born on July 13, 1966, who had established himself as an American singer-songwriter, producer, and actor like his father.

Unfortunately, he died on 10 November 2006 because of the interactions between his prescribed medicine. Gerald lived in a romantic relationship with Miki Howard from the year 1985 to 1989. Gerald also has three children and they are Carlysia Levert, Camryn Levert, and LaMicah Edward Levert

Likewise, he also used to have a son named Sean Levert whose real name is Sean Edward Levert was born on 28 September 1986 but he also died on 30 March 2008 at the age of 39. He died because he denied to the take the prescribed medicine. Eddie’s son Sean had got married to Angela Lowe with whom he had six children.

Eddie Levert has got black hair with brown eyes but further information about his physical statistics like height, weight, body measurement, and more still have a question mark as he is very private about his personal life.

What is the Current Net Worth of Eddie?

An active and talented Eddie Levert is an American singer-songwriter and actor who is popularly known for singing hit songs in his career. He has gained more fame and popularity in his career because of his hard work and dedication. Currently, he is living his luxurious life with an estimated net worth of $18 million.