Who is Dylan Minnette?

Dylan Minnette’s full name is Dylan Christopher Minnette. He was born on 29 December 1996 in Evansville, Indiana to his mother, Robin Maker-Minnette who works as an executive consultant in a skincare company, and to his father, Craig Minnette who was a huge music lover. Unfortunately, his parents are not together anymore and his father married his stepmother, Karla Minnette from whom Dylan has a stepsister, Camilla Rose Minnette.

Dylan was encouraged by his father towards learning music and was also heavily influenced by him. Both of his parents support him a lot and even though they are not together, Dylan is close to his father as well as his mother. Besides this, he is currently 23 years old with the zodiac sign of Capricorn.

Dylan Minnette holds an American nationality and as per ethnicity, he is white. Besides this, he stands in at a height of 5 feet and 8 inches (1.73m/173cms) tall and weighs around 66kgs (146lbs). Moreover, he has a slim body figure with a pair of gray-colored eyes with dark brown colored hair.

Dylan Minnette dated American actress and singer, Kerris Dorsey back in the year 2014. The two met during the shooting of ‘Alexander and the Terrible, Horrible, No Good, Very Bad Day’ and stayed together till 2018. After separating from Kerris Dorsey, Dylan Minnette was involved in a relationship with an American musician and lead vocalist and guitarist of the band ‘Regrettes’, Lydia Night. 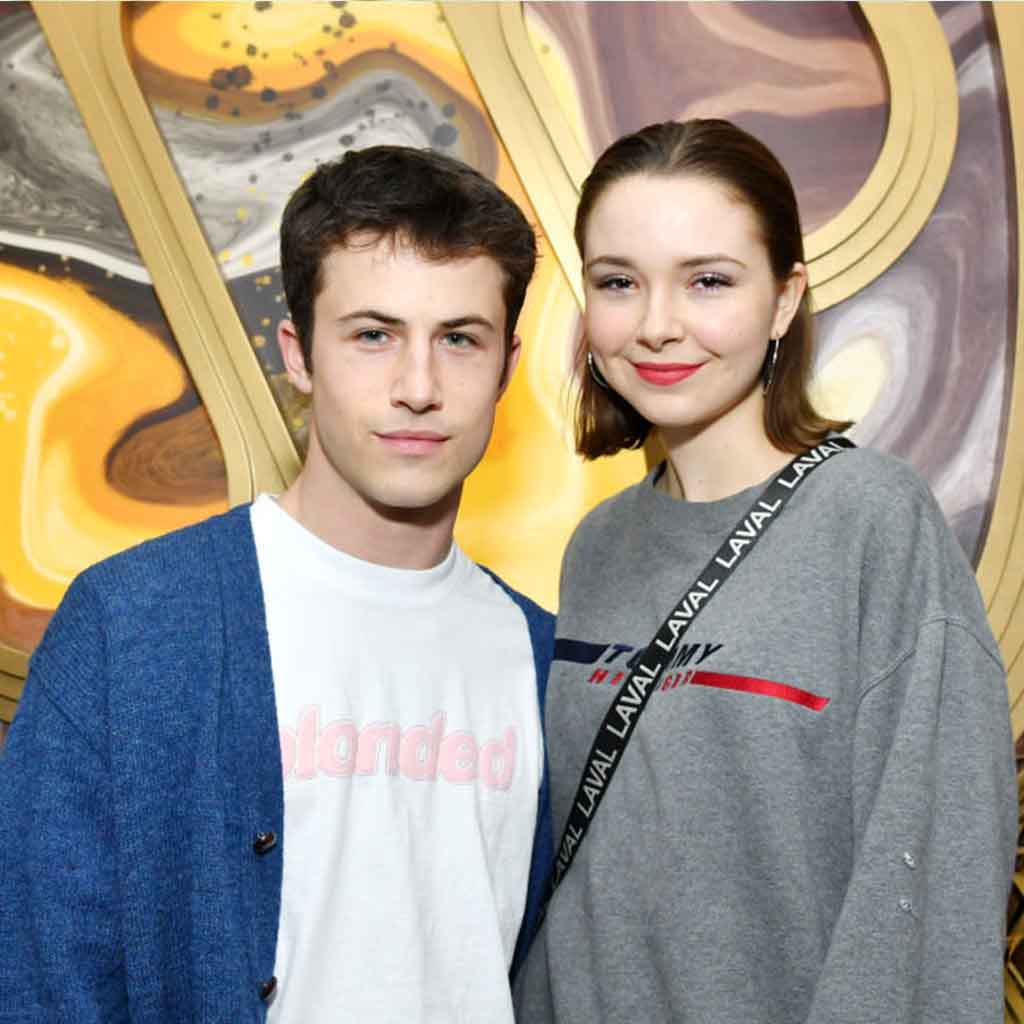 Dylan Minnette made his debut in the movie industry when he played the role of Billy in the 2007 drama movie, ‘Game of Life’ alongside Tom Sizemore, Tom Arnold, Jill Hennessy, and Heather Locklear. The same year, he went on to play a small role of an orphanage kid in the American fantasy comedy-adventure movie, ‘Fred Claus’. Following these roles, he went on to star in movies like ‘Snow Buddies’ (2008) as Noah Framm, ‘The Clique’ (2008) as Todd Lyons, 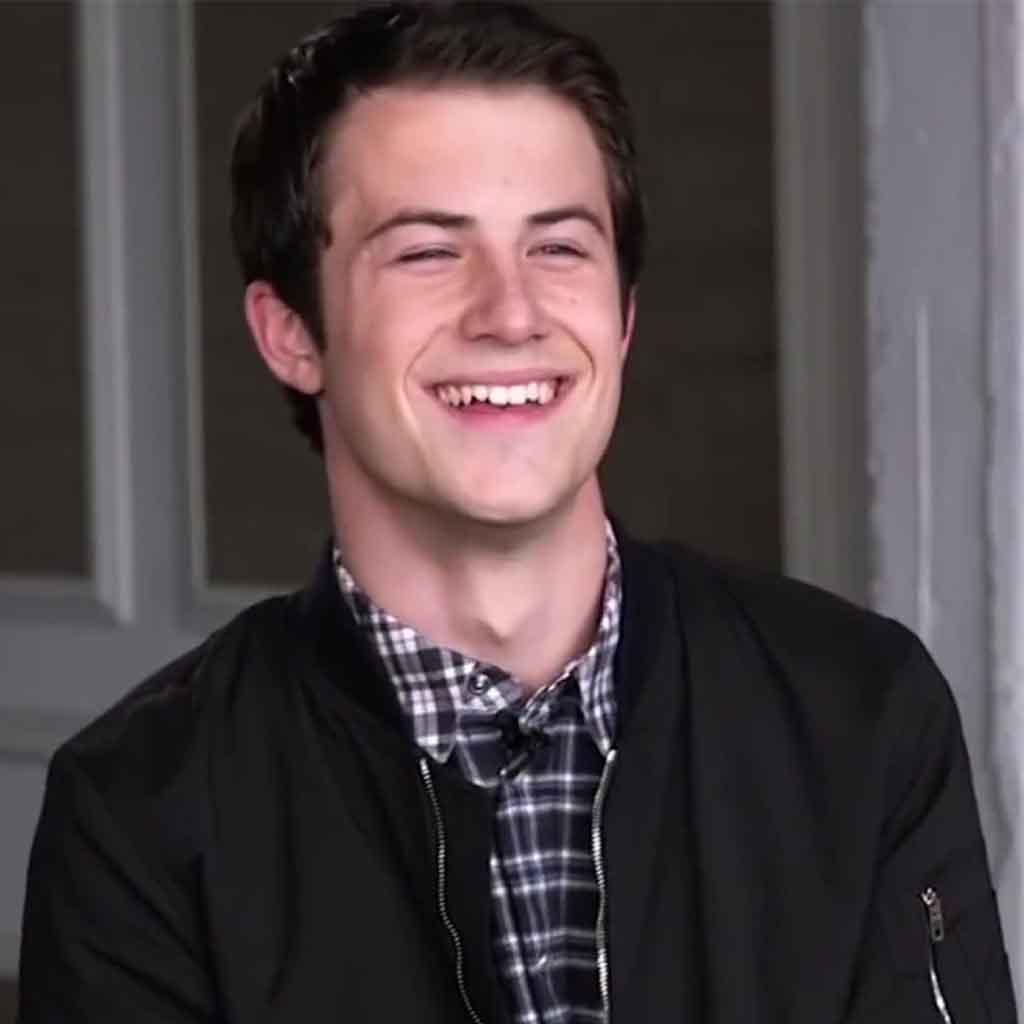 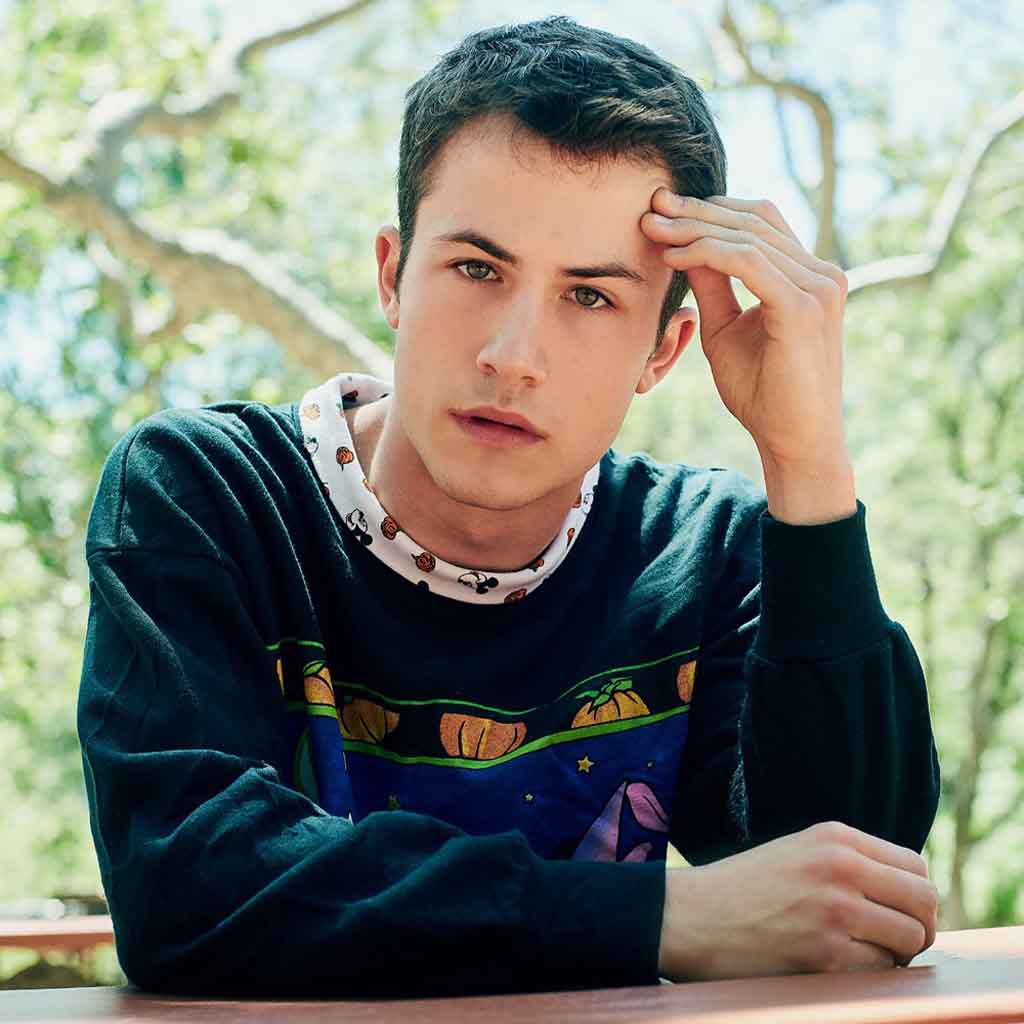 As of the year 2020, Dylan Minnette has an approximate net worth of $3 million.