Why is Edie Falco Famous?

Edie Falco who is best known for her roles in films and TV shows like “Nurse Jackie”, “The Soprano” and “Oz” is an American actress who has been active in the industry since 1987. She has won many prestigious awards throughout her career including Golden Globes, SAG Awards, and Emmy Awards to name a few. She is also known for her roles in films and shows like “Horace and Pete”, “Laws of Gravity”, “Judy Berlin” and “The Comedian”.

Where was Edie born and raised?

Edie Falco’s birth name is Edith Falco. She was born to parents Judith Anderson and Frank Falco on the day of July 5 of 1963 in New York City which is the USA. Her mother worked as an actress and her father worked as a jazz drummer. His father later became a worker at an advertising firm. She grew up with three other siblings, namely, Joseph, Ruth, and Paul. She along with her family initially lived in Long Island. After this, she moved to Hicksville and North Babylon. They settled in West Islip before moving to Northport.

Where did Falco go to School?

Edie was interested in acting from an early age and acted with her mother at the theater she worked in. While in Northport, she went to Northport High School. She graduated in 1981. After high school, she attended the State University of New York at Purchase. There she got enrolled in their acting program. She graduated with a Bachelor of Fine Arts degree in 1986. 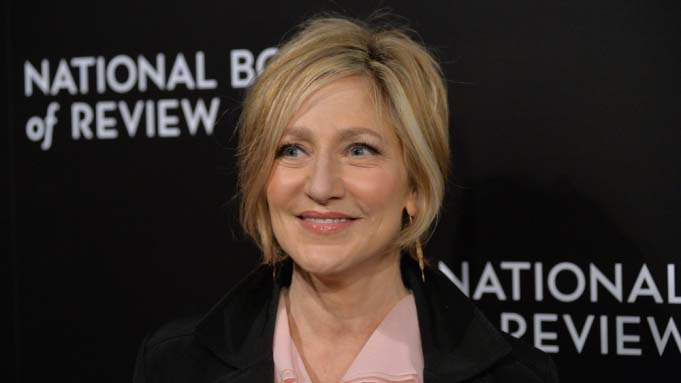 Edie Falco stands 1.65 meters tall and weighs approximately 58 kg. As of December of 2020, she is 57 years old. She can be recognized by her blue eyes, blonde hair, and fair skin tone.

Edie Falco is a vegan. She worked with PETA to aware people of the animal cruelty in circuses. She actively works on advocating for animal rights. She is a follower of Buddhism. She has two adopted children, a son adopted in 2005 and a daughter adopted in 2008. She overcame breast cancer that she was diagnosed within 2003. She was an alcoholic in the 90s and later on decided to become sober for a better life.

Edie Falco is not active on any social media platforms.

How did Edie start her Career?

Edie Falco made her film debut in the year 1987 with the film titled “Sweet Lorraine” in which she played the role of Karen. She was credited as Edith Falco for the role. 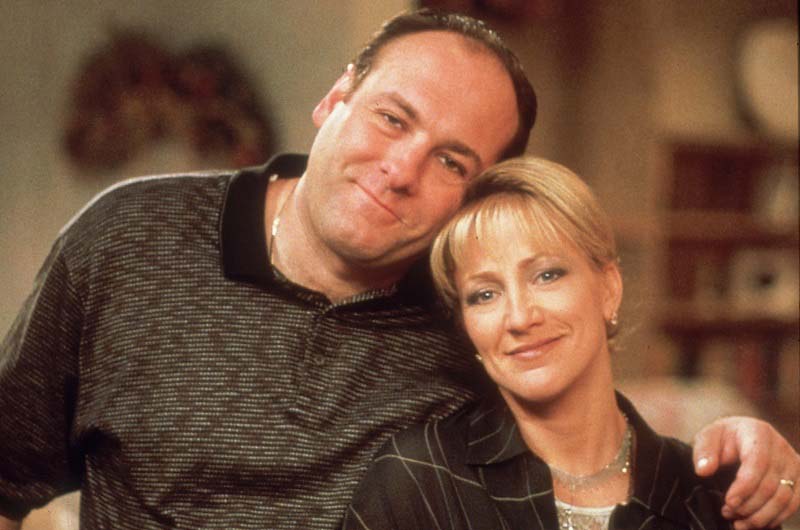 In 2000, she acted in the film “Death of a Dog” as Mom. The same year, she appeared in “Overnight Sensation” as a Festival Coordinator. 2002 saw her appear in the film called “Sunshine State” in the role of Marly Temple. 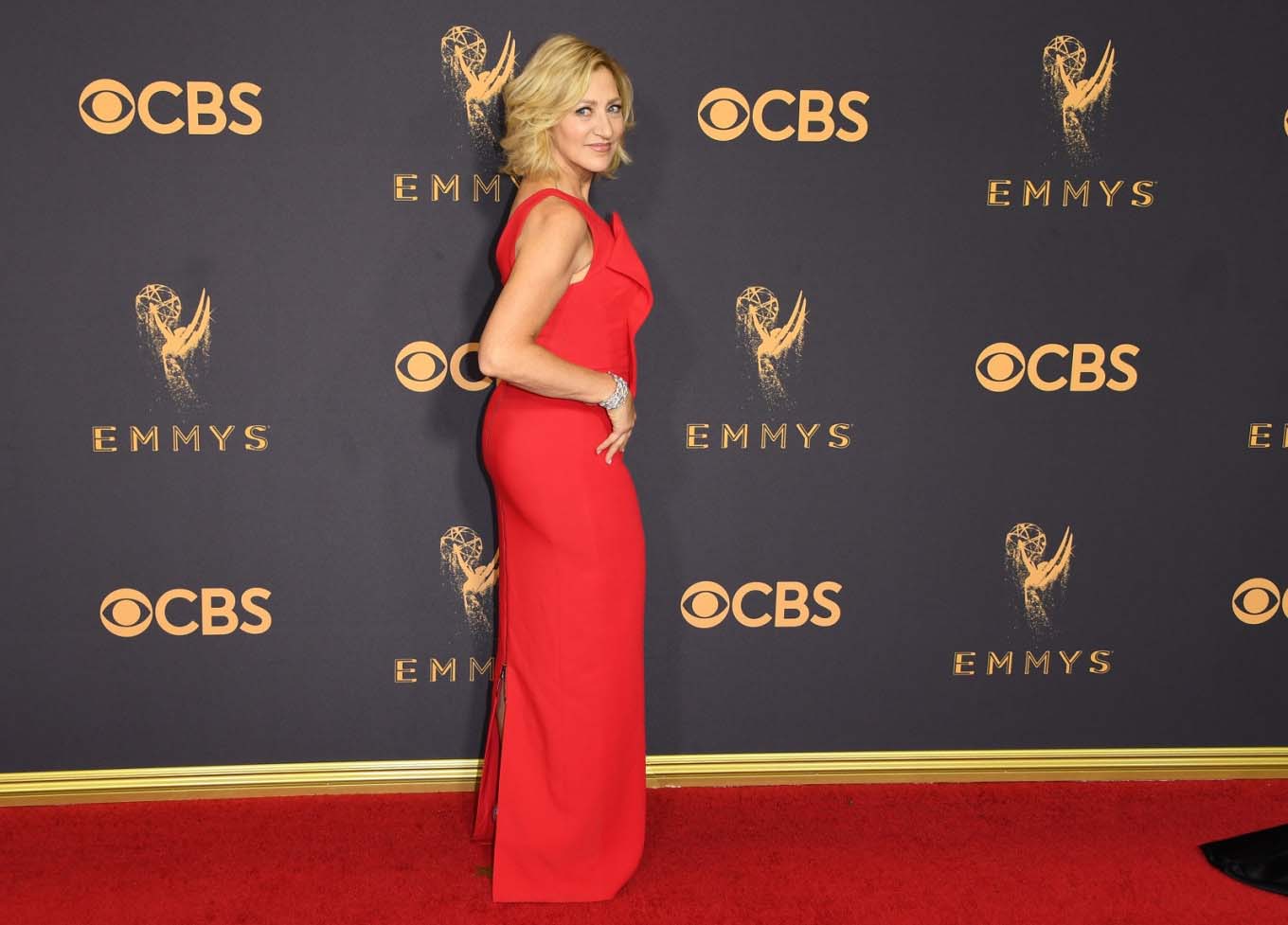 Edie Falco’s net worth is estimated to be around US$ 50 million as of December of 2020. She makes most of her fortune from acting in films and TV shows.