Rebecca Louisa Ferguson Sundström who is known by her stage name Rebecca Ferguson is a Swedish actress who jumped on the acting boat by starring in the Swedish opera Nya tider. Her acting boat was sailing the national waters of her home country Sweden until she portrayed the role of Elizabeth Woodville in “The White Queen”. The boat turned into a ship as her journey continued.

She has starred in big-name films like “Mission: Impossible – Rogue Nation” and the sequel “Mission: Impossible Fallout”. In both films, she played the role of a Secret Intelligence Service agent named Ilsa Faust. In 2017, she played the role of Jenny Lind also known as the “Swedish Nightingale” in the musical film “The Greatest Showman”. She made her horror film debut with Doctor Sleep in 2019.

Rosemary Ferguson gave birth to Rebecca on October 19, 1983, in Stockholm. Her mother is English and her father is Swedish. She grew up in the Vasastan district which is located in central Stockholm. Ferguson was a gleeful kid who loved dancing and acting. She is bilingual and speaks Swedish and English. She learned English as she studied in an English-speaking school in Sweden. 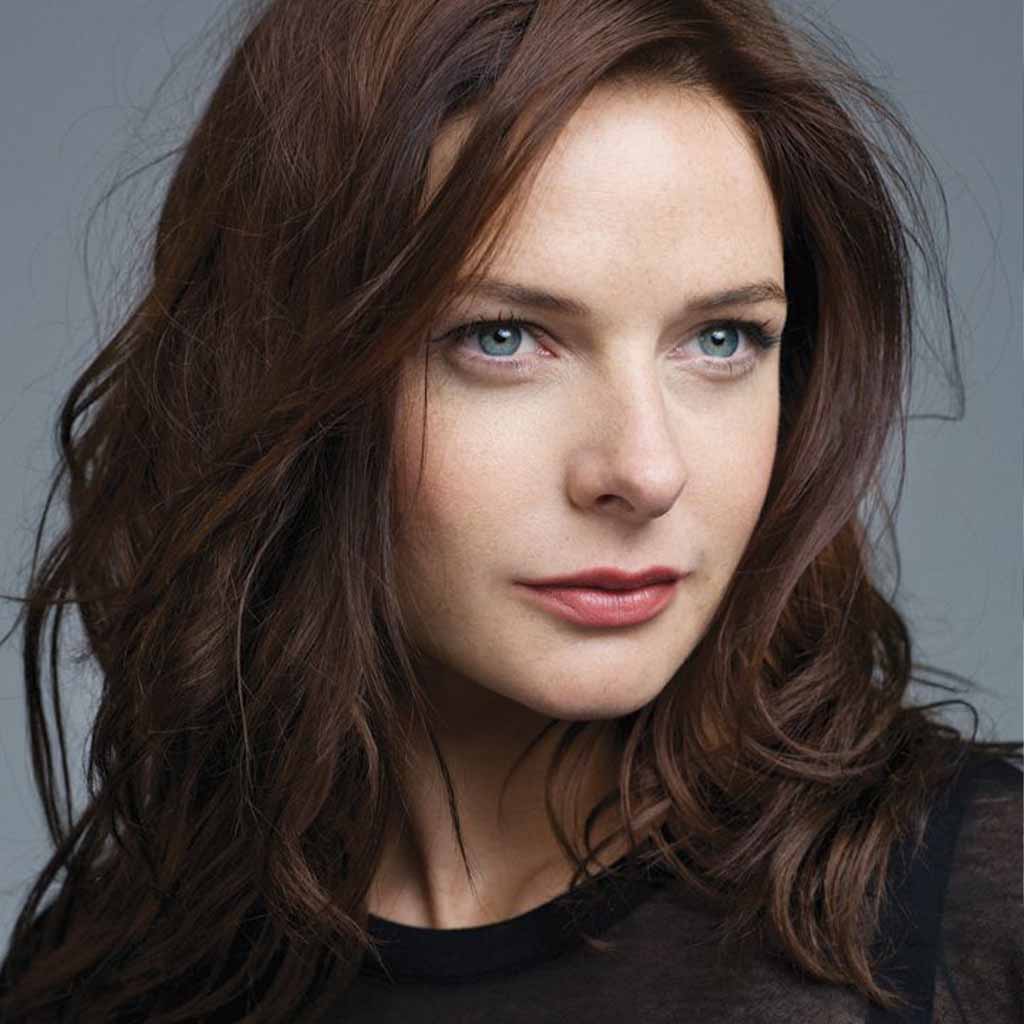 Rebecca Ferguson stands 1.7 meters tall and weighs approximately 55 kg. As of December of 2020, she is 37 years old.

Who is Husband of Rebecca?

Rebecca Ferguson gave birth to her first child in 2007. After the birth of her son, she and her then-boyfriend Ludwig Hallberg moved together and lived on the Swedish southeast coast. Unfortunately, they separated in April of 2015. She gave birth to her daughter in 2018 with now-husband Rory. Rory and Rebecca got married in 2019 and live in their house in Richmond, southwest London.

How did Rebecca start her career?

Rebecca Ferguson’s career began at the very early age of 13. Then, she worked as a model appearing in TV commercials and magazines. Ferguson’s love for dancing was immense and she equally loved teaching this art. In a dance company in Lund, she taught Argentine tango alongside which she worked on many short art film projects.

After graduating from Adolf Fredrick’s Music School in 1999, she was not sure if she wanted to pursue a career in acting. Ferguson worked at a daycare, a shoe shop, and a restaurant. She made her film debut in 2004 with the film “Drowning Ghost” in which she played the role of Amanda.

Rebecca Ferguson’s first success came with the role of Anna Gripenhielm in “Nya tider”. After which she appeared in another soap “Ocean Ave”. Director Richard Hobert cast her in his film “A One-way Trip to Antibes” after he spotted her in a town market in 2011. Ferguson’s role as Elizabeth Woodville in “The White Queen” brought her to the attention of a massive audience with which she garnered critical praise and earned herself a Golden Globe Award nomination.

Her role in “The White Queen” led her to be selected for the role of Ilsa Faust in “Mission: Impossible – Rogue Nation” and “Mission: Impossible – Fallout.” Tom Cruise chose her as a co-star after seeing her performance in “The White Queen.” Mission Impossible is her biggest commercial success. She bagged the Best Actress award at Prague Independent Film Festival in 2016 for her role of Katya in the film “Despite the Falling Snow.” 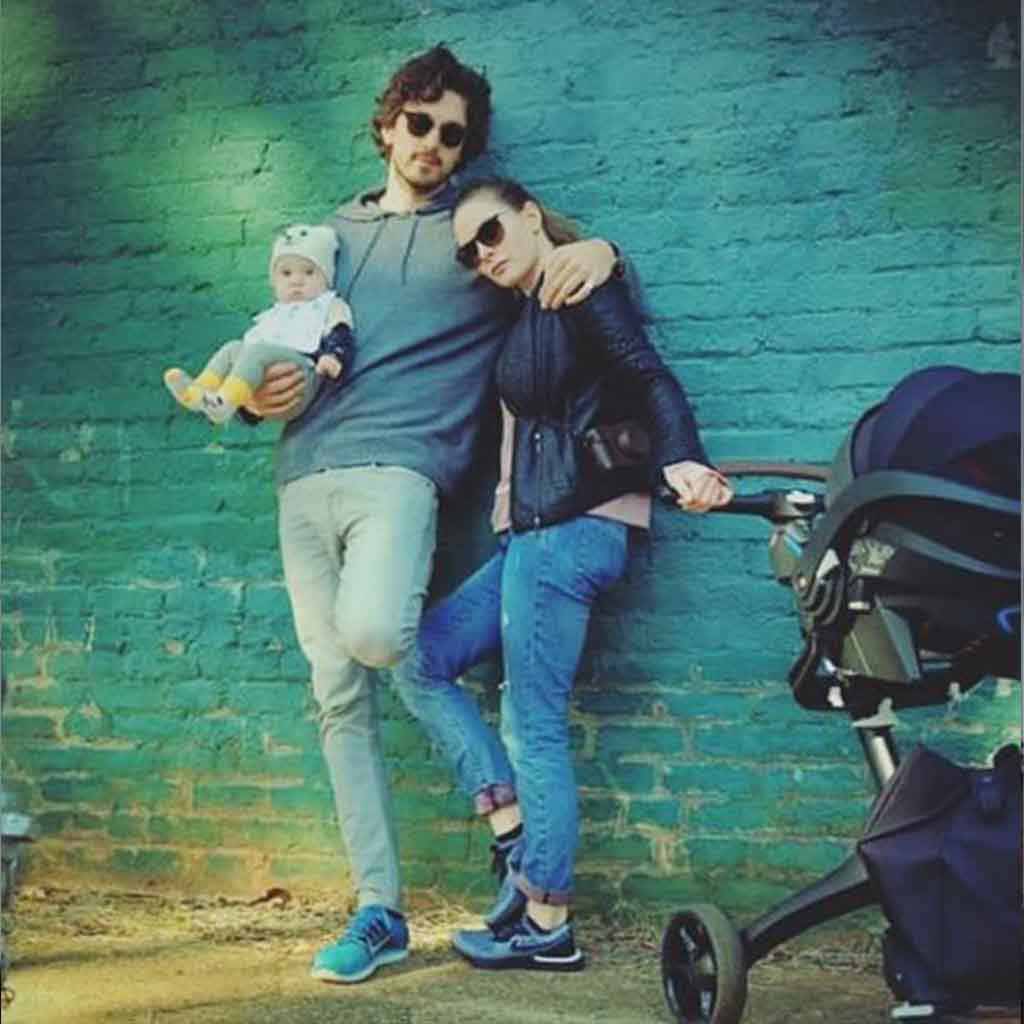 In 2017, she played the female lead role in “Life’ which was a sci-fi horror directed by Daniel Espinosa. In the film, she starred alongside Jake Gyllenhaal and Ryan Renolds. She had a major role in 2019’s “Doctor Sleep”, a sequel to the film adaptation “The Shining”.

She had a small role in “Men in Black: International” where she played Riza Stavros.

In 2019, she appeared in “Doctor Sleep” as Rose the Hat, “The Kid Who Would Be King” as Morgana, and in the film “Men in Black: International” as Riza Stavros. In 2020, she appeared in the film “Cold Night” as Jenny Sorensen. In 2021, she will be appearing in “Dune” as Lady Jessica. She is to appear in “Mission: Impossible 7” as Ilsa Faust and in “Reminiscence” as Mae.

How many awards does Ferguson have?

Rebecca Ferguson has more than 16 award nominations out of which she has won 6. In 2015, she won the award of “Breakthrough Performer” for her performance in “Mission: Impossible – Rogue Nation” at the Hampton International Film Festival. In 2019, she won a Fright Meter Award and a Fangoria Chainsaw Award for “Best Supporting Actress” for her role in the film “Doctor Sleep.” 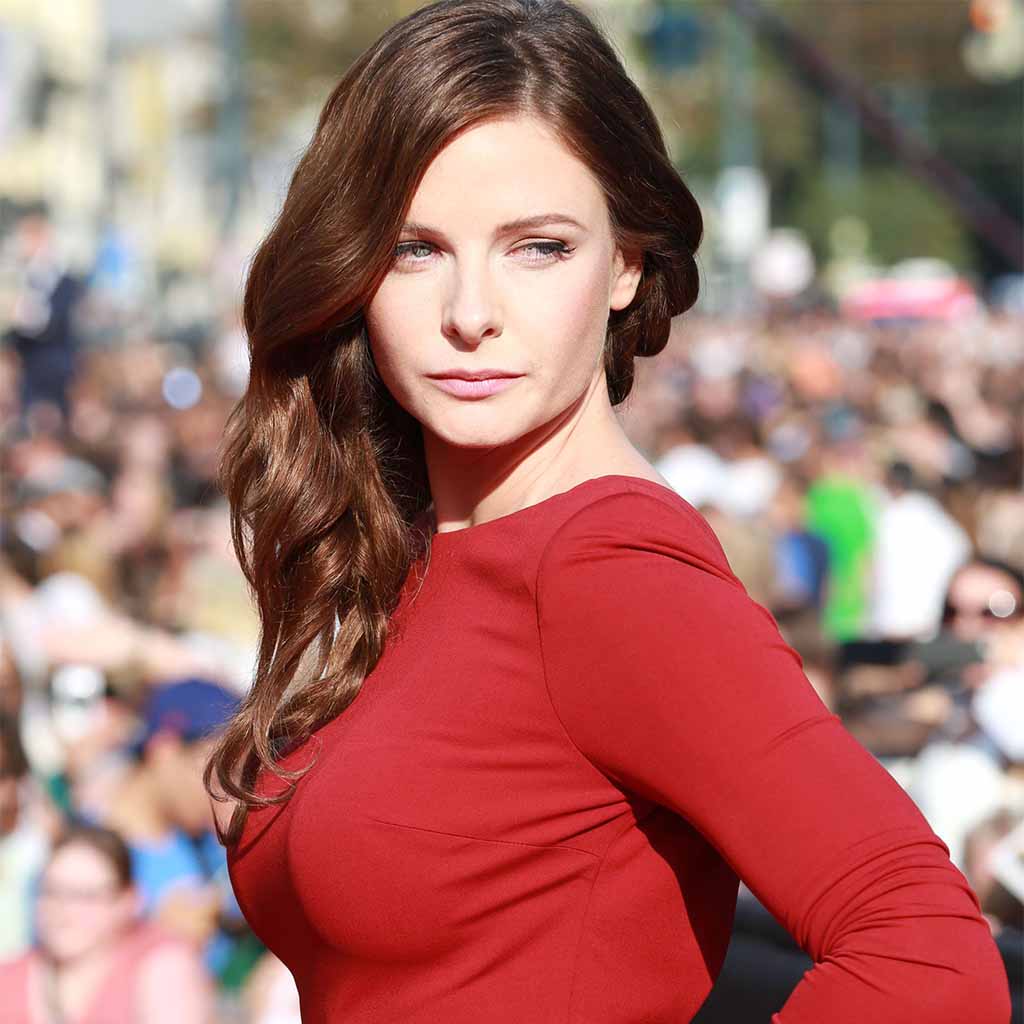 Rebecca Ferguson has been active in the industry since 1999 and has accumulated an estimated net worth of US$ 6 million as of December of 2020.