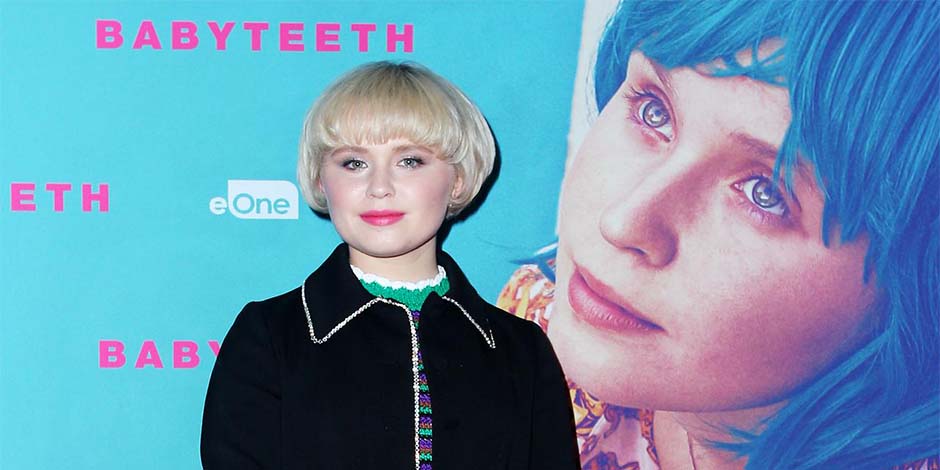 Eliza Scanlen is an actress from Australia. She is famous for her role as Tabitha Ford in the soap opera “Home and Away.” She has also given her performances in “Babyteeth,” “The Devil All the Time,” “A Class Act,” “To Kill a mockingbird,” and a few other films, television series, and theatre performances.

In about five years of her career, the twenty-one-year-old actress has made appearances in three films, three television series, and two theatre performances. 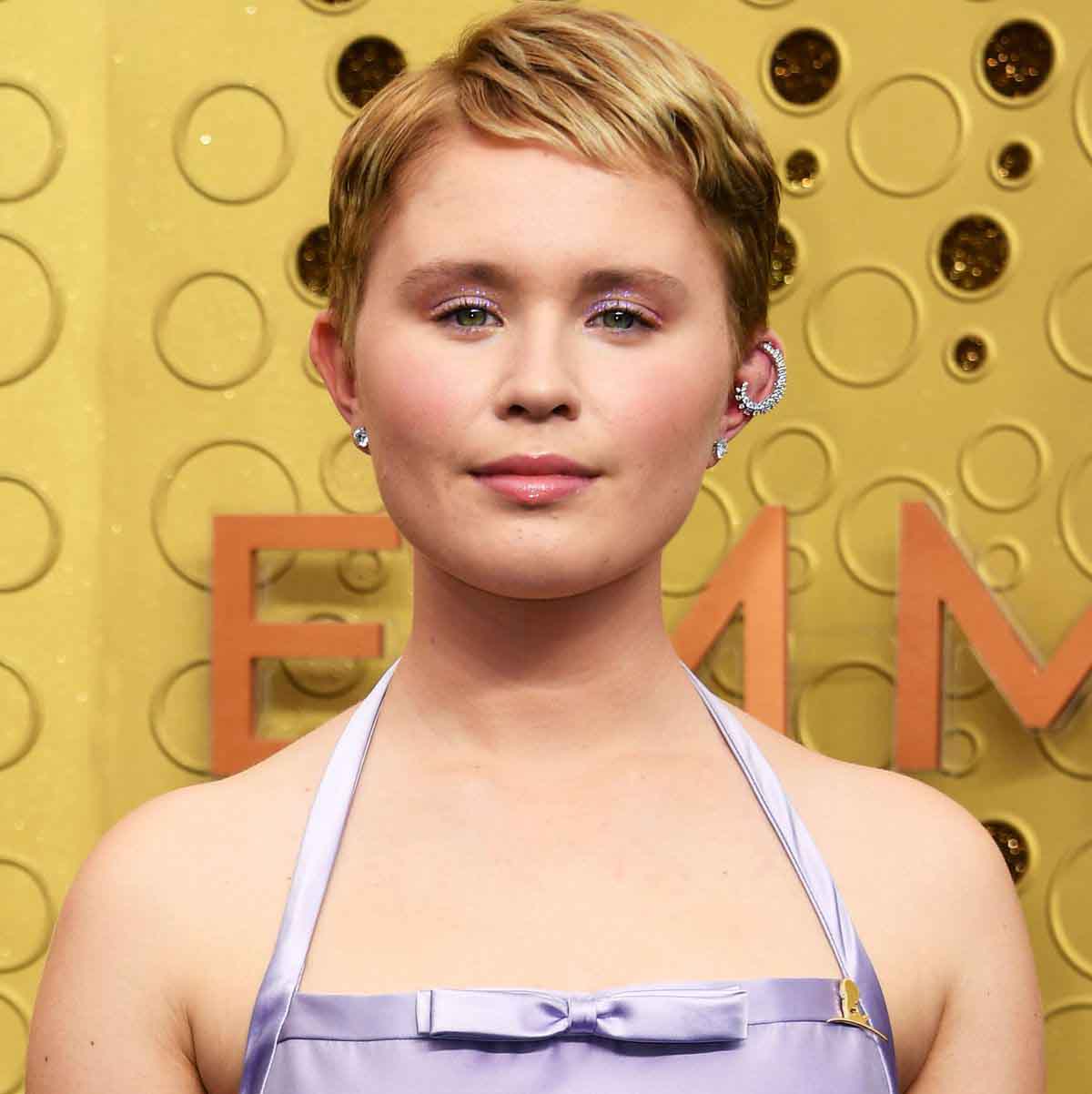 Eliza Jane Scanlen’s mother’s name is Susan, but her father’s name is not known. Still, it got acknowledged that he has a storage business. She is one of the two children of the couple and has a fraternal twin, Annabel. In an interview, she had stated that she is very close to her sister and finds it hard to leave her for work. Eliza Scanlen had mastered the piano at a very young age but quit playing it after turning thirteen.

She debuted in television in the 2015 series “A Class Act” as Eliza for an episode. Eliza Scanlen was still in high school when she became a part of the Australian television soap opera “Home and Away” in the role of Tabitha Ford and made recurring appearances in the show for fifteen episodes. The show is on air since 1988 and has received average reviews from the critics that have a rating of 5.1 in IMDb based on five thousand reviews.

Eliza Scanlen was then absent in the scene for about two years until her comeback from the psychological thriller television miniseries “Sharp Objects” in Amma Crellin, a troubled teenager half-sister character played by Patricia Clarkson. The series got based on the novel “Sharp Objects” by Gillian Flynn, which got released in 2006. It has eight episodes, with each episode about an hour-long, and the series ran from July to August in 2018. It has a rating of 8.2 in IMDb, which got based on over 65 thousand votes. 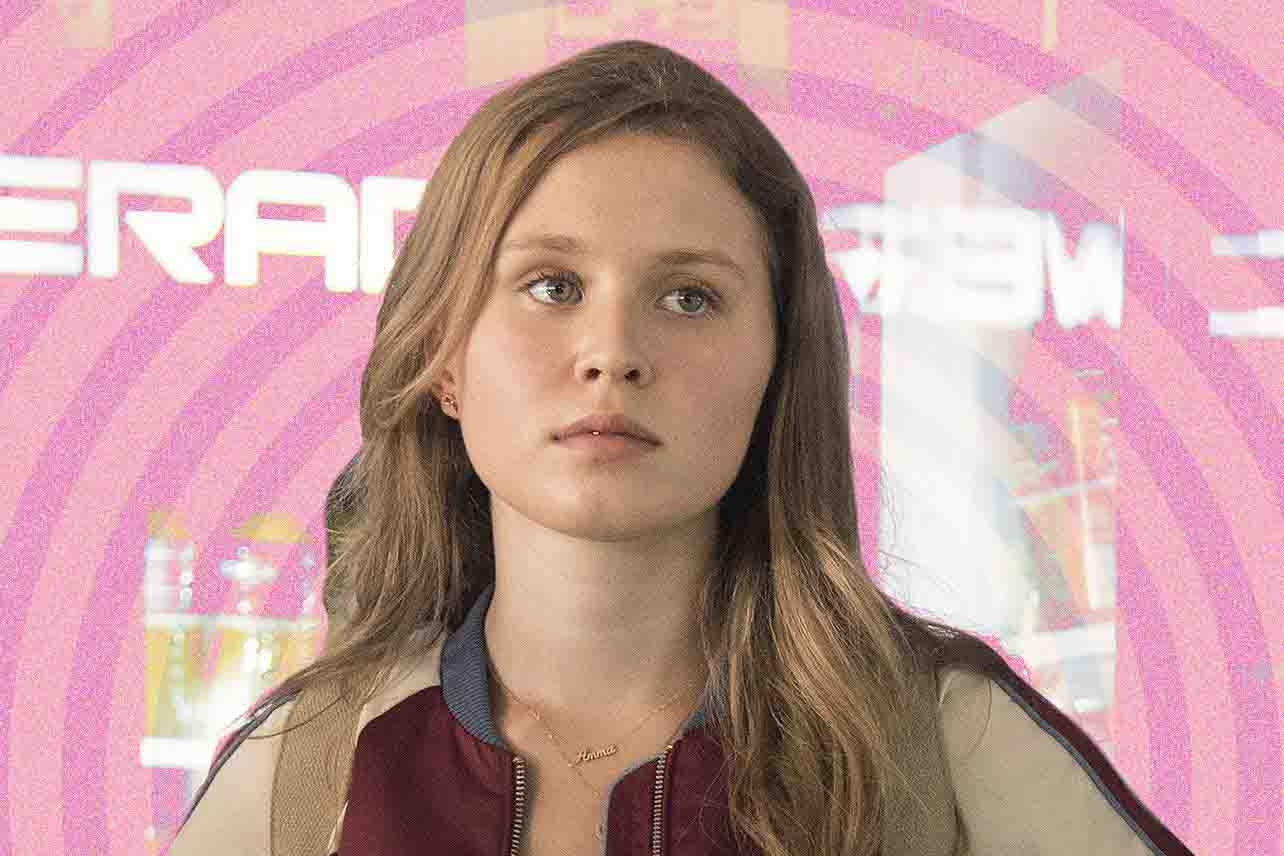 She debuted in the film industry from the 2019 coming-of-age comedy-drama film “Babyteeth” directed by Shannon Murphy. She has portrayed the lead character, Milla Finlay, in the movie. The film got released at the Venice International Film festival. It received mostly positive reviews from the critics and has a rating of 7.1 in IMDb based on over 5.5 thousand votes. However, it could not do well at the box-office, making a gross collection of just $437 thousand.

The same year, Eliza Scanlen had featured in the coming-of-age period drama film “Little Women,” directed by Greta Gerwig. She had portrayed the role of Elizabeth “Beth” March in the movie. It has a rating of 7.8 in IMDb, based on over 127 thousand votes. It had also made a gross collection of $216.9 million in the box-office against a budget of $40 million.

The following year, Eliza Scanlen had made an appearance in the psychological thriller film “The Devil All the Time” in the role of Lenora Laferty. The film got released on the online video streaming platform Netflix with a rating of 7.1 on IMDb based on over 61 thousand votes. She will also be making an appearance in the upcoming thriller film “Old” in Evelyn’s role in 2021.

She made her theatre debut from the 2019 theatre performance of “Lord of the Flies” as Eric. The play got performed in the Sydney Theatre Company. The same year, Eliza Scanlen has also made an appearance in the theatre adaption of “To Kill a Mockingbird” in Mayella Ewell, performed at the Shubert Theatre. 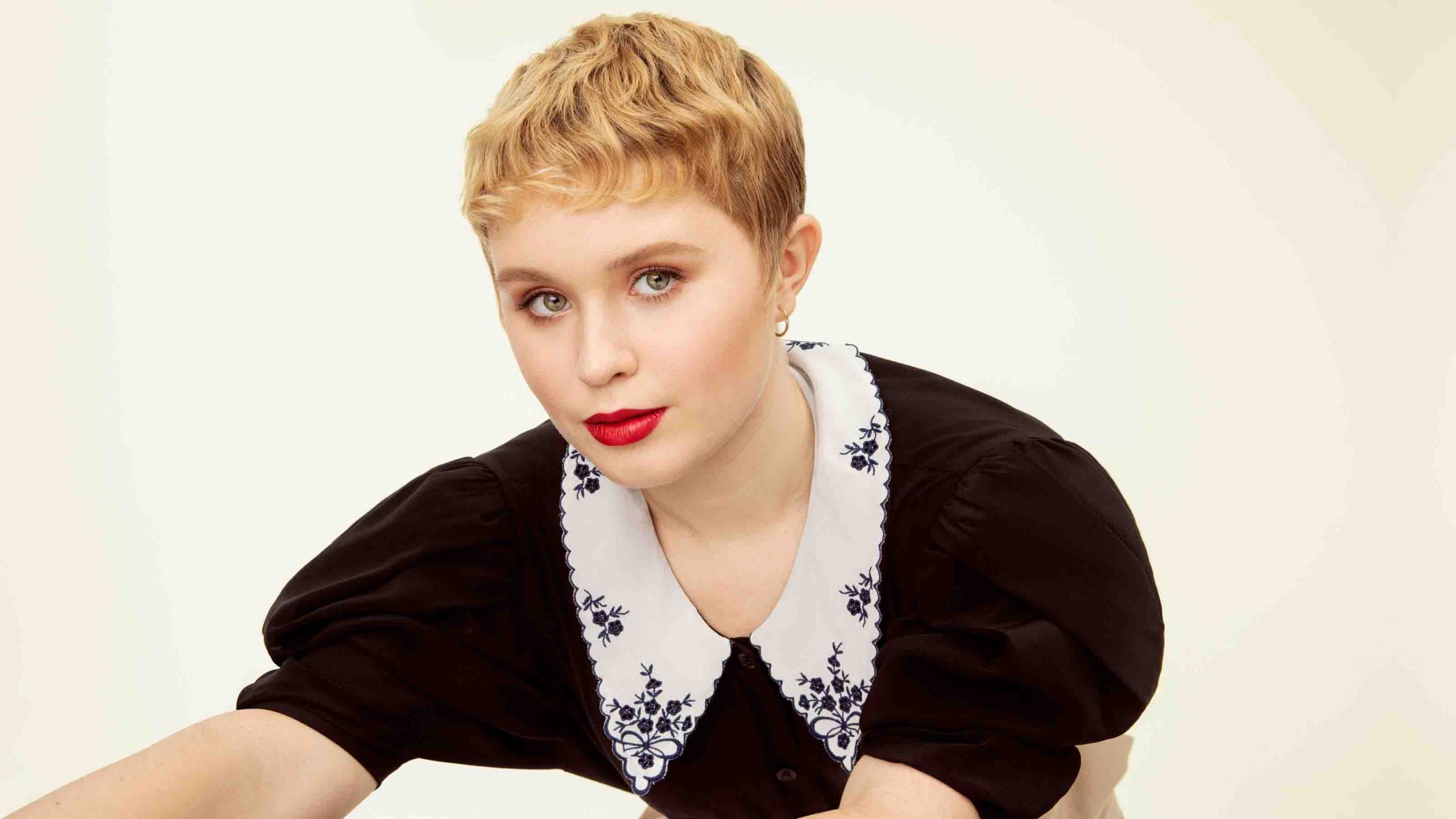 Since she keeps her relationships private, her dating history is unknown, and said that she inherited her sense of humor from her family, especially from her father. Eliza Scanlen was listed in “10 rising stars” by The Casting Guild in 2017 and in “10 Rising TV Stars Poised for a Breakout” by Hollywood Reporter in 2018. Her zodiac sign is Capricorn.

She is 1.62 meters or five feet and three inches in height and weighs fifty-one kilograms.

According to several sources, her net worth ranges from $700 thousand to $1 million.