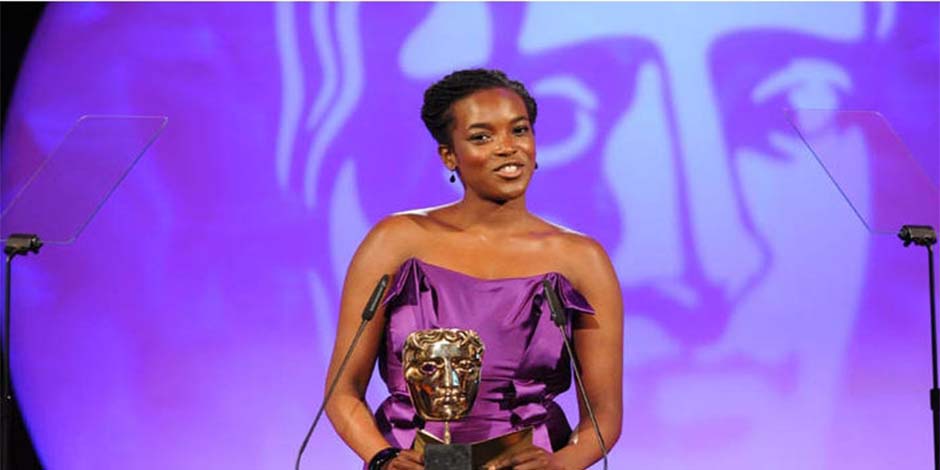 Wunmi Mosaku is one of the fantastic talents in Britain, who was born in Nigeria. Wunmi even won the “BAFTA TV Award” for the “Best Supporting Actress” category in 2017. It was for her performance in the TV cinema “Damilola, Our Loved Boys.”

Life is all about heading from one phase to another phase. Some spend their whole life living in the same confined area. Some move from one place to another place time and again, to gain their dreams. It’s all about the vision one wishes to accomplish.

Likewise, emigration seems to be one of the most beneficial ways to get global figures. Albert Einstein is the best example of successful immigrants. He was born in Germany but illuminated his brilliance from America. And there are many other examples of achievers who left their homeland and shone in the world. 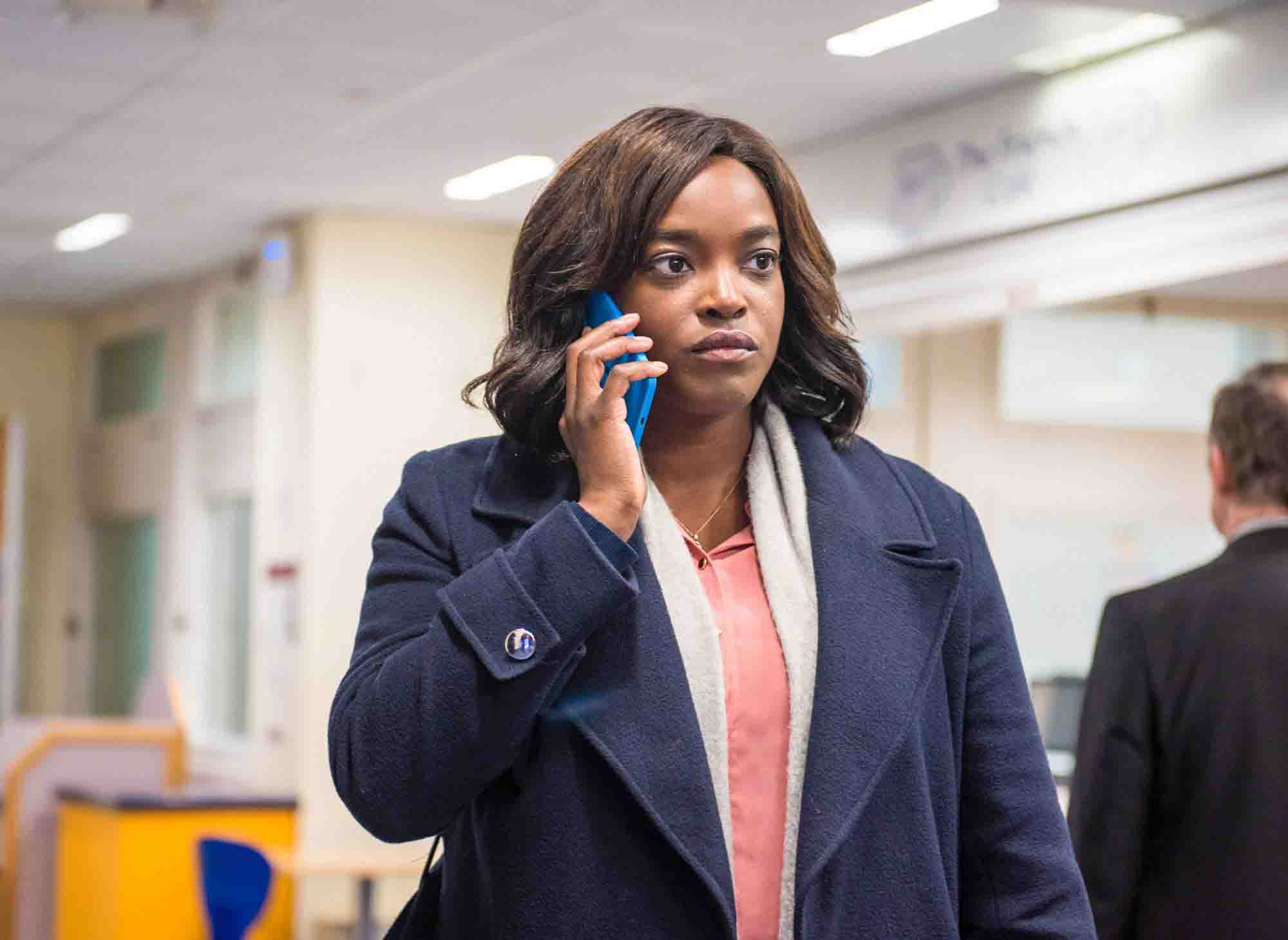 The birthplace of Wunmi is Zaria, Nigeria, and moved along with her family to Manchester, England, when she was only one year old. She came into the world on 31st July 1986. Her mother’s name is Irene Mosaku. Her father’s name is not exact. Wunmi seems to speak less about her childhood and past life. Wunmi Mosaku appears to enjoy her present life more beautiful than boasting about her later experience. Her mother started doing business in the UK, and her father returned to Nigeria.

Wunmi Mosaku went to “Trinity Church of England High School,” and then she attended “Xaverian Sixth Form College” for her further studies. She participated in the “Royal Academy of Dramatic Art”  for her acting classes. She graduated from there in 2007, and other details are not available about her educational background.

Wunmi did her acting debut in “Arcola Theater” from “The Great Theatre of the World.” She then appeared in the “Rough Crossings” and “The Vertical Hour” in “Royal Court Theatre” and “Mules” in “Young Vic.” Wunmi became part of the play “Katrina” in 2009, which got based on people’s struggling lives after “Hurricane Katrina” in 2005. She was also part of the play “Ruined.” 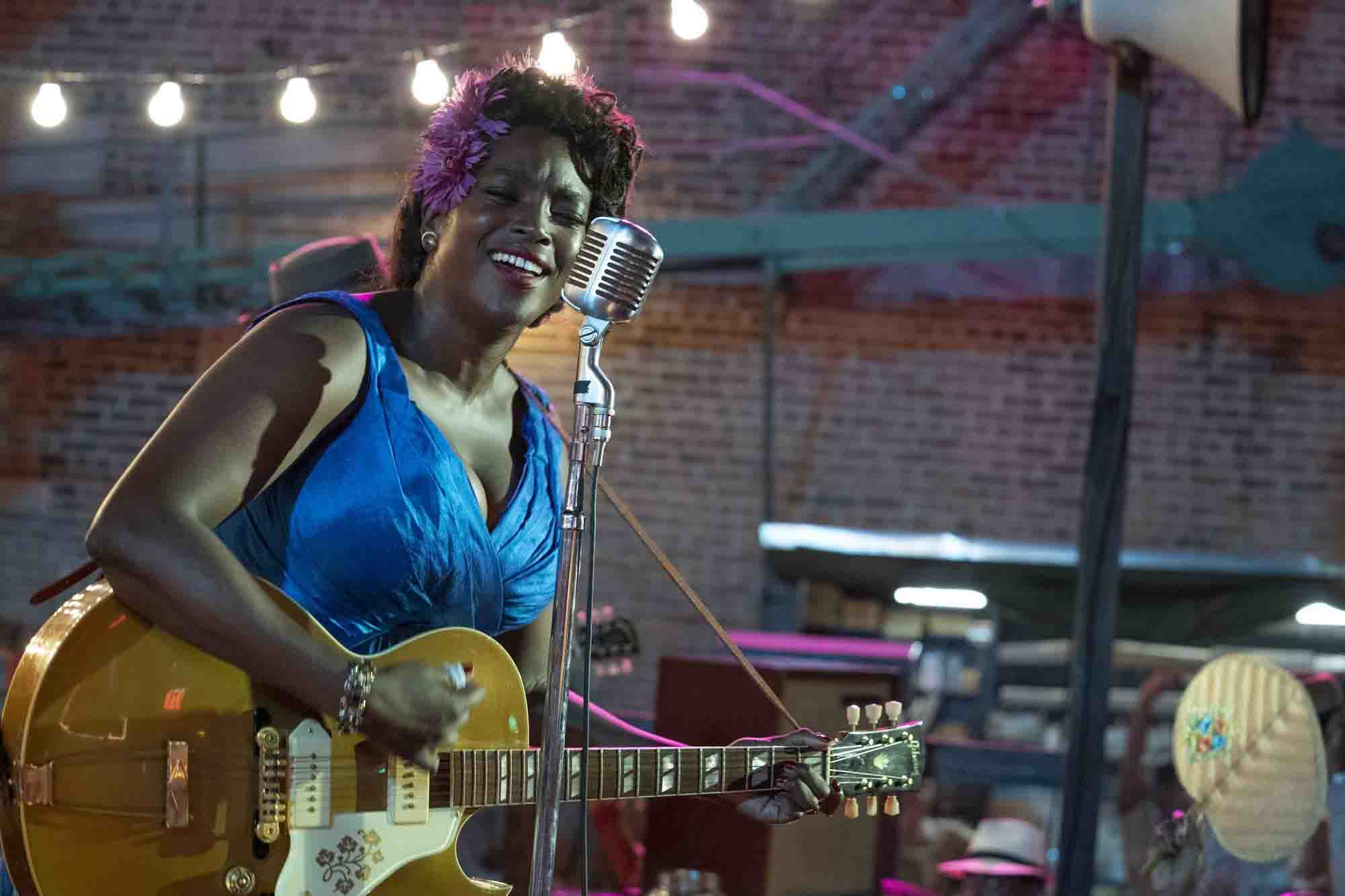 Likewise, Wunmi Mosaku was part of the exhibitions “UNDEREXPOSED” in 2008 in the “National Portrait Gallery.” She even appeared in the “Commercial Way,” Peckham, London, during the event. Wunmi won the award for the category of “Best Actress” in the “Roma Fiction Festival” for miniseries “Moses Jones.” It was a production of “BBC Two.”

Moreover, she appeared on the front page of “Screen International” during June-July 2009. She was also part of the “Young Hollywood Issue” of Nylon’s Magazine in 2011. Wunmi Mosaku was part of the “I Am Slave.” She got her names in the “The Seven Fresh Faces” for her performance in the “Toronto International Film Festival” in 2010. Wunmi also won the award of “Best Actress” in the “Birmingham Black Film Festival, ” Best Female Performance” in the “Screen Nation Awards,” and ” Best Onscreen Performance” in Cultural Diversity Awards.

Wunmi Mosaku was also part of the series “Capital” in 2015. She also appeared in “Playtest” in 2016. Her performance in the TV Film “Damilola, Our Loved Boy” got her “BAFTA TV Award” for the category of “Best Supporting Actress” in 2017. The Netflix Series “His House” trailer featuring Wunmi Mosaku has got released on September 30, 2020. 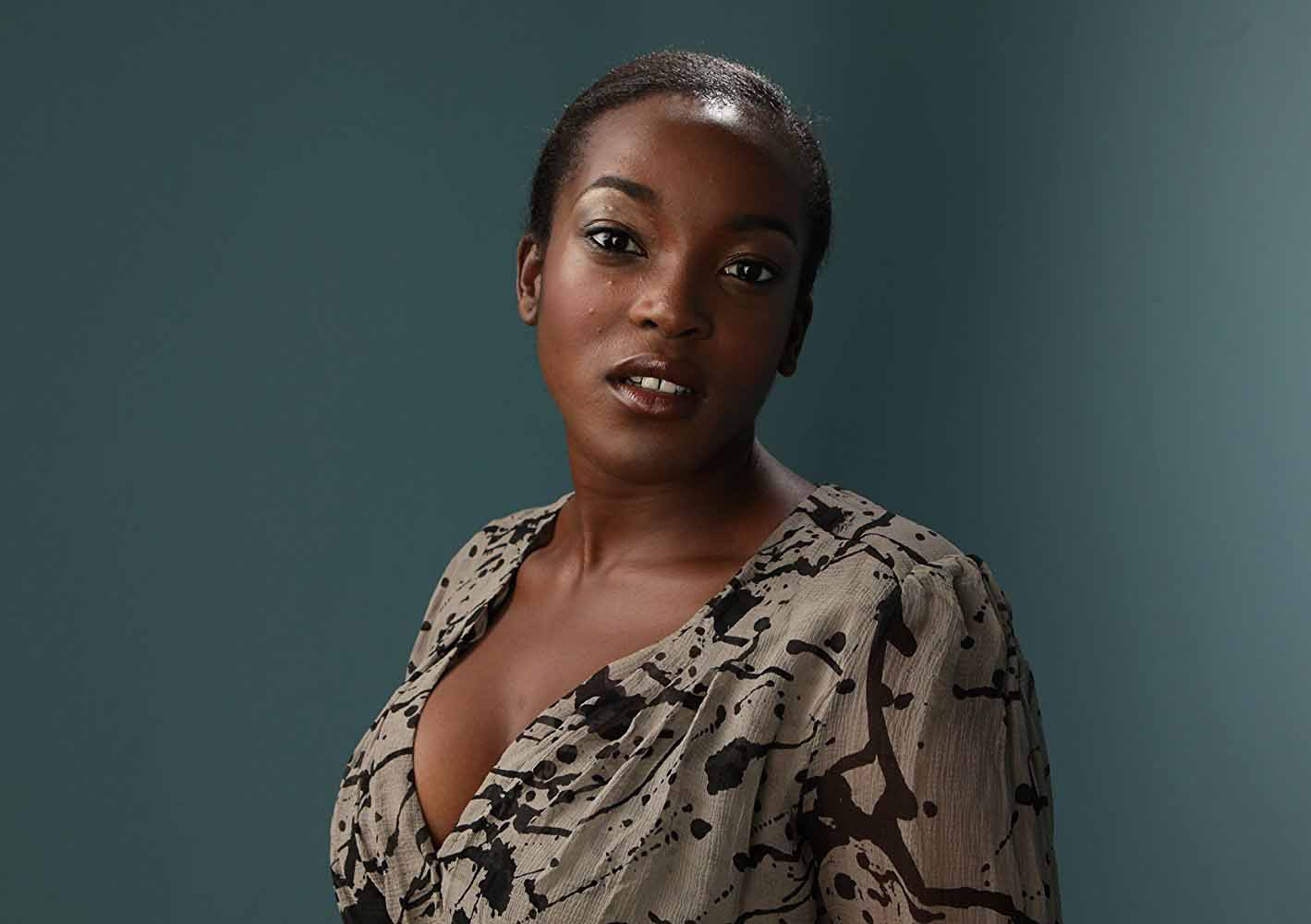 Wunmi shares most of the project related works rather than her stuff on Instagram. She also released the poster of her upcoming project on Instagram. It is an HBO production titling “Lovecraft Country.” She shared the poster on September 15. Most of the photos are with other celebrities, video trailers, projects, and a glimpse of the award function. Her first post was on March 12, 2018.

Wunmi is active in the acting industry for more than ten years and becomes part of many successful plays, TV films, series, and Netflix series. People love the natural appearance of Wunmi on the screen. She can be in an experiment with various roles in all the actions related areas. According to networthlist.org, she has an approximate net worth of $70 million.

The nationality of Wunmi is Nigerian. Her ethnicity is Black. The current age of Wunmi is 34 years. Wunmi has an attractive height of 5 feet 8 inches with a complimentary weight of 54 kgs. Wunmi Mosaku also used to sing in the “Manchester Girls Choir.” She can’t for eleven years.