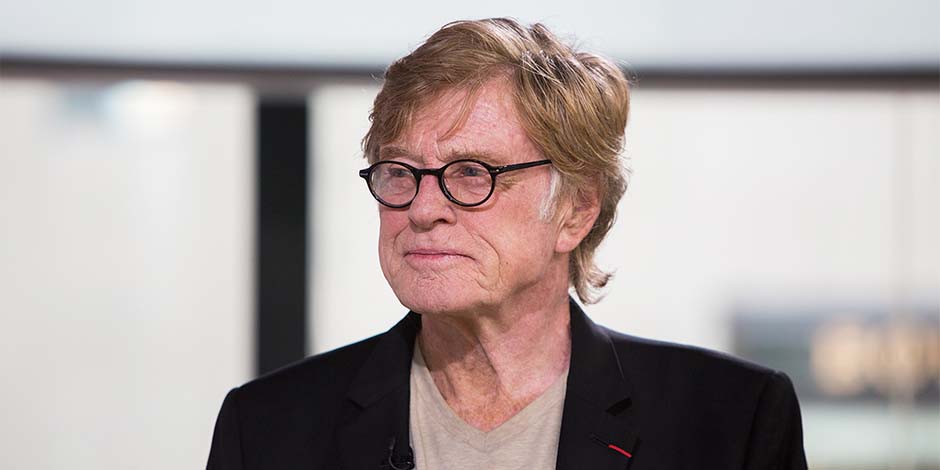 Robert Redford was one of the most attractive actors in Hollywood at the time. He was a charismatic actor to woo the women present in public.

“The Sting,” ” Butch Cassidy,” “President’s Men,” and ” The Sundance Kid” are some of the projects with his notable performances. People are also famous for his directorial debut “Ordinary People” and won the “Academy Award” for the category of “Best Director.” 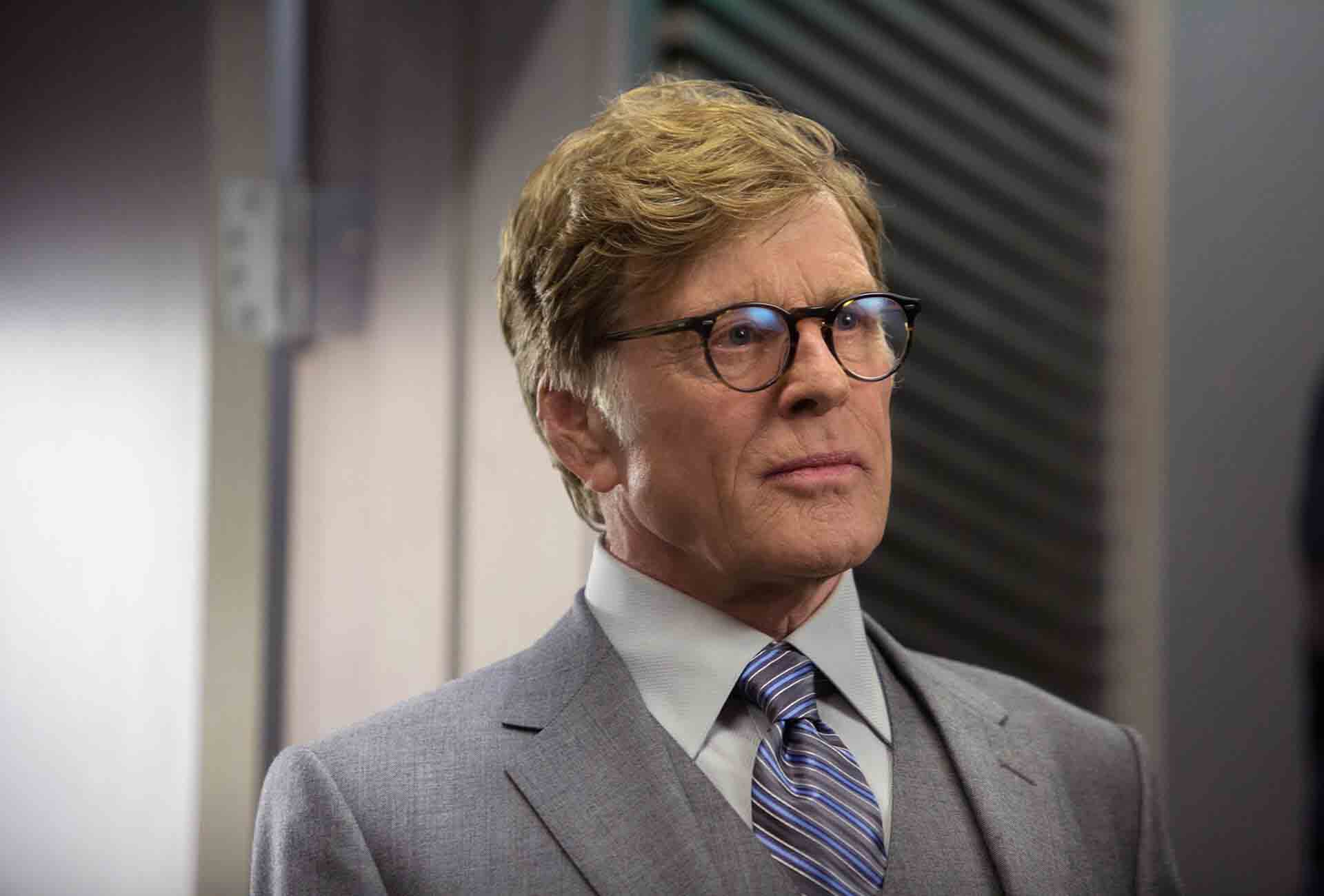 Robert attended Van Nuys High School for his formal studies. He was not a brilliant kid and didn’t enjoy studying. Robert was interested in sports and the arts. He joined the “University of Colorado.” But he was asked to leave school. Robert traveled to Europe and then joined the “Pratt Institute” in Brooklyn to study painting and later joined the “American Academy of Dramatic Arts” in New York City.

Robert started his acting career during the 50s. “The Twilight Zone,” ” Perry Mason,” “Alfred Hitchcock Presents,” ” Playhouse 90″, “Route 66” were some shows with his appearance in the beginning. 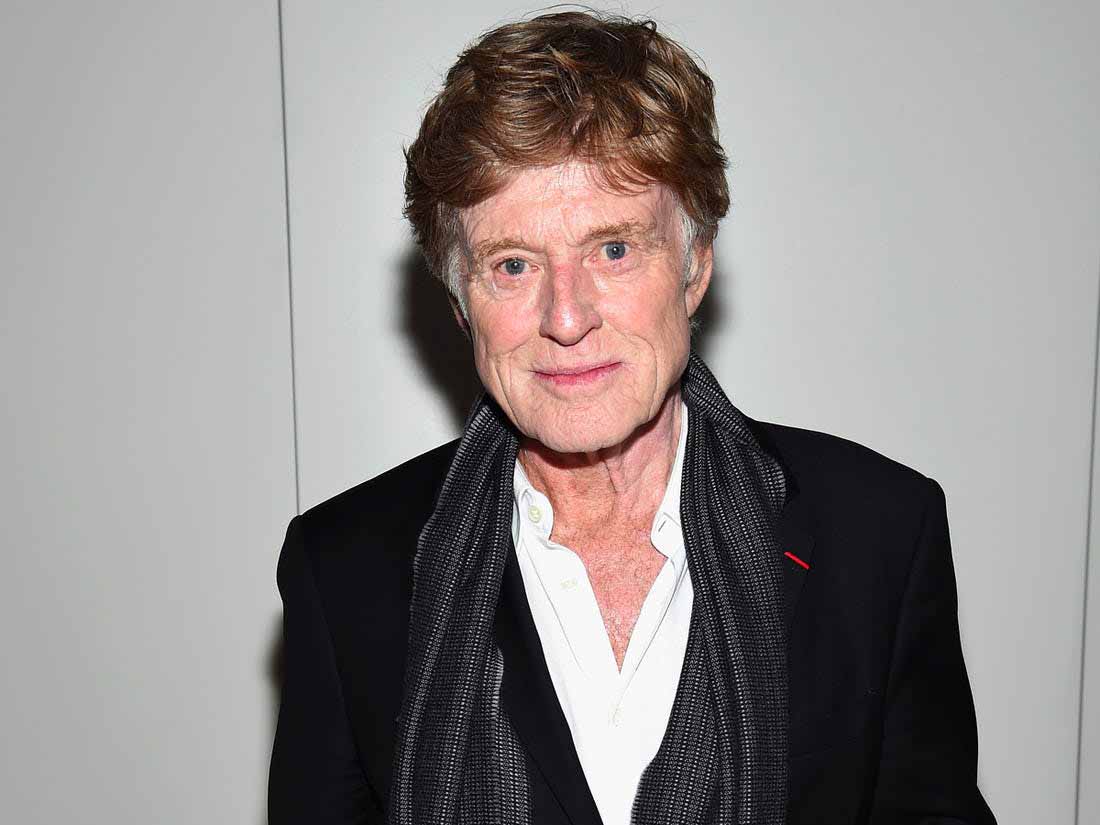 Robert was part of the “Breakdown” and “Rescue 8” in 1960 and began his movie career with the “War Hunt” in 1962. But it was not impactful to make him recognizable. He knew about it. Then, Robert Redford started doing television shows again. “Breaking Point” was the last television show with his contribution. It was on October 7, 1963.

Moreover, Robert decided to try his skills in the theatre to broaden his scope. He appeared in the plays like “Barefoot in the Park,” ” Sunday in New York,” and “Tall Story” in small roles. There was no doubt about the good looks and talents of Robert. Robert got the chance to act in the “Barefoot in the Park.” He shared the screen with famous actress Jane Fonda.

Then, Robert got the milestone project of his career. He got the opportunity to work on “Butch Cassidy and the Sundance Kid” in 1969, and the movie succeeds in giving him the fame he deserved. Robert Redford didn’t want to stick on a single role. The same year, he experimented with challenging movies like “Tell Them Willie Boy” and “Downhill Racer.”

Moreover, he started to engage passionately in environment-related activities. He was raising a voice and conducting programs for “environment-friendly” development in the U.S. This campaign resulted in getting death threats. But Robert Redford was ignoring his threats and focusing on his activities. Robert was thriving with the movies’ help like “The Sting” and “The Way We Were” in 1973.

Robert was also going for more challenging films. He came up with the political drama “All the President’s Men” in 1976. It was a commercial success. He then debuted as a director in the industry with his movie “Ordinary People” in 1980. His direction succeeded in receiving the “Academy Award” for the first time.

During the same period, he founded the “Sundance Film Festival,” and the festival became an excellent independent movie platform. “Out of Africa” and “The Natural” were some of the films during the mid-80s. Robert Redford also worked in the behind the scene of “The Milagro Beanfield War” in 1988. Robert came up with another direction in 1992. He came up with a family-drama titling, “A River Runs Through It.” The movie got critical claims for its story life.

His other direction was “Quiz Show” in 1994. The story revolved around the quiz show scandal during the 50s. He acted on and directed “The Horse Whisper” in 1998. Robert Redford was part of the drama “Lions for Lambs” in 2007 and produced “The Conspirator” in 2011. 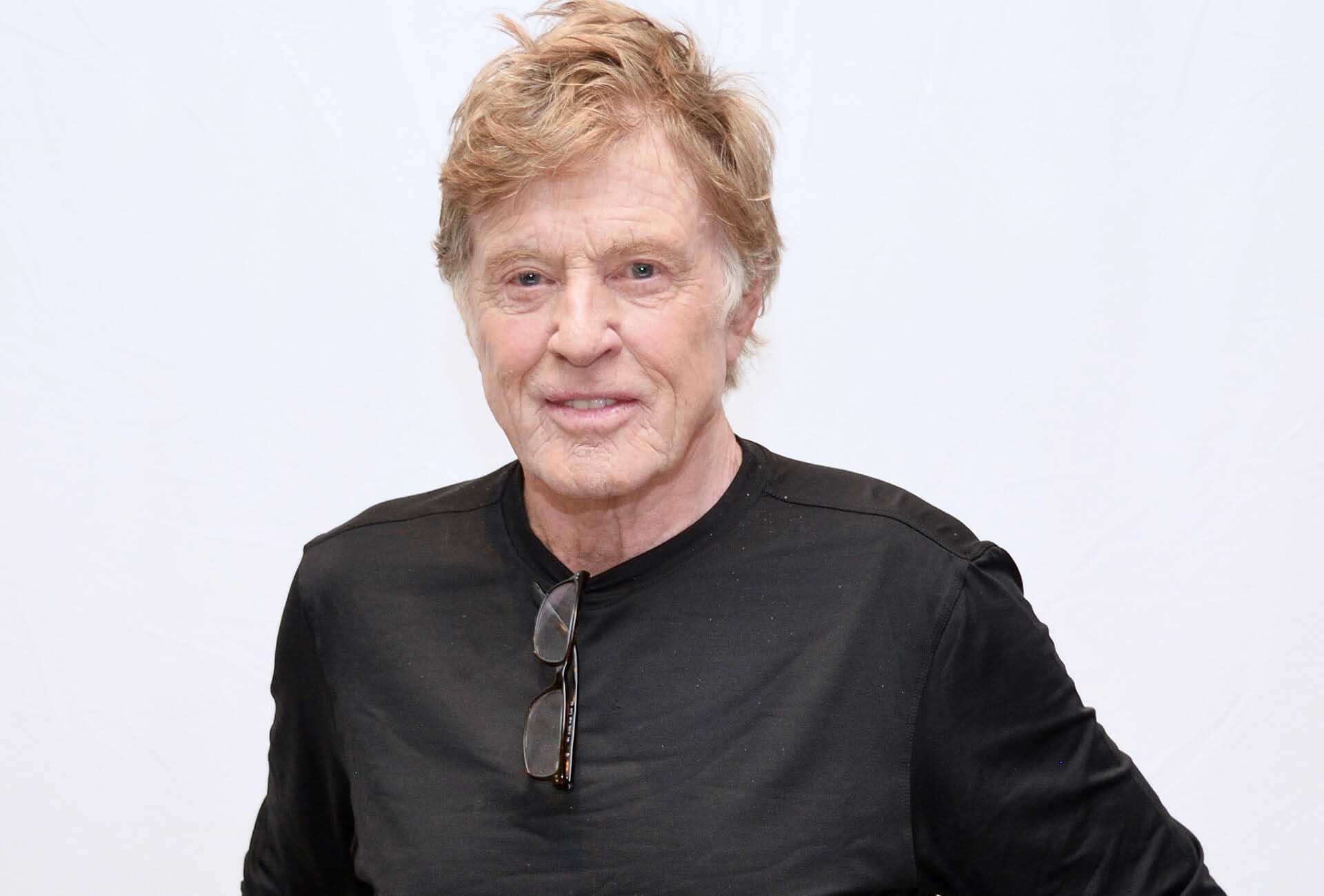 Robert tied the knot with Lola Van Wagner on September 12, 1958. The couple has four children; two daughters Amy and Shauna & two sons James and Scott. Unfortunately, they ended their twenty-seven years of marriage in 1985. Later,  He married Sibylle Szaggars.

Robert Redford was from the time when action speaks more than social media posts. If you search his name on Instagram and Twitter, you will find unverified accounts and fan pages and was not active on Facebook.

Robert Redford had been active in the industry for more than 60 years and also got success in directing the movies. According to celebritynetworth.net, he had an approximate net worth of $200 million.

The nationality of Robert was American. His age was 84 at the time of death. He belongs to Scottish-Irish ancestry. His height was 5 feet 10 inches, along with a complimentary weight of 77 kgs. He died because of due to Liver cancer on 20th October 2020.