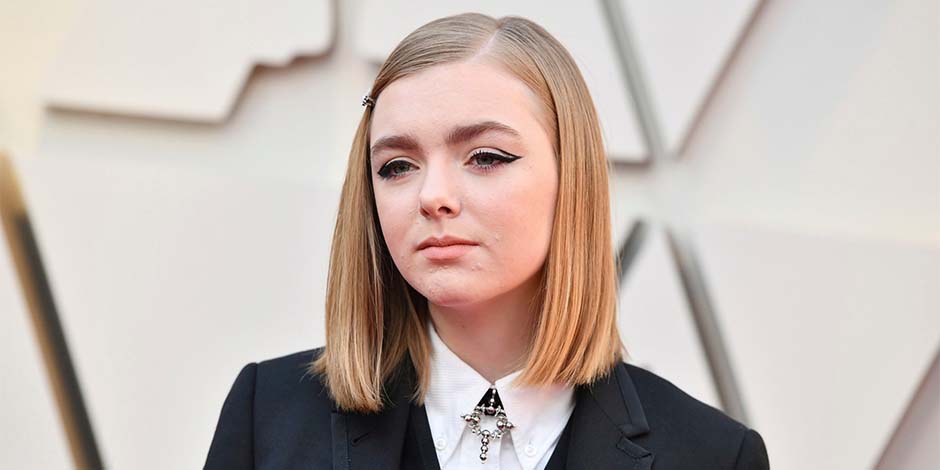 Elsie Fisher is an actress from America. She is widely known for her portrayal of Kayla Day in the 2018 coming-of-age-drama “Eighth Grade.”

In just about a decade, the seventeen-year-old actress has made appearances in seven television series and sixteen films. She wins numerous awards for her acting performances.

She was born as Elsie Kate Fisher on 3rd April 2003 in Riverside city of California. Her father’s name is Chris Fisher, but her mother’s name is unknown. Her father is a professor at the University. It got reported that her mother worked as a chef. She has a brother named Nathan.

After her primary schooling, she attended a middle school in the Thousand Oaks area of California. Elsie Fisher is currently getting homeschool for her high school. It has got informed that Elsie Fisher will be completing high school soon. 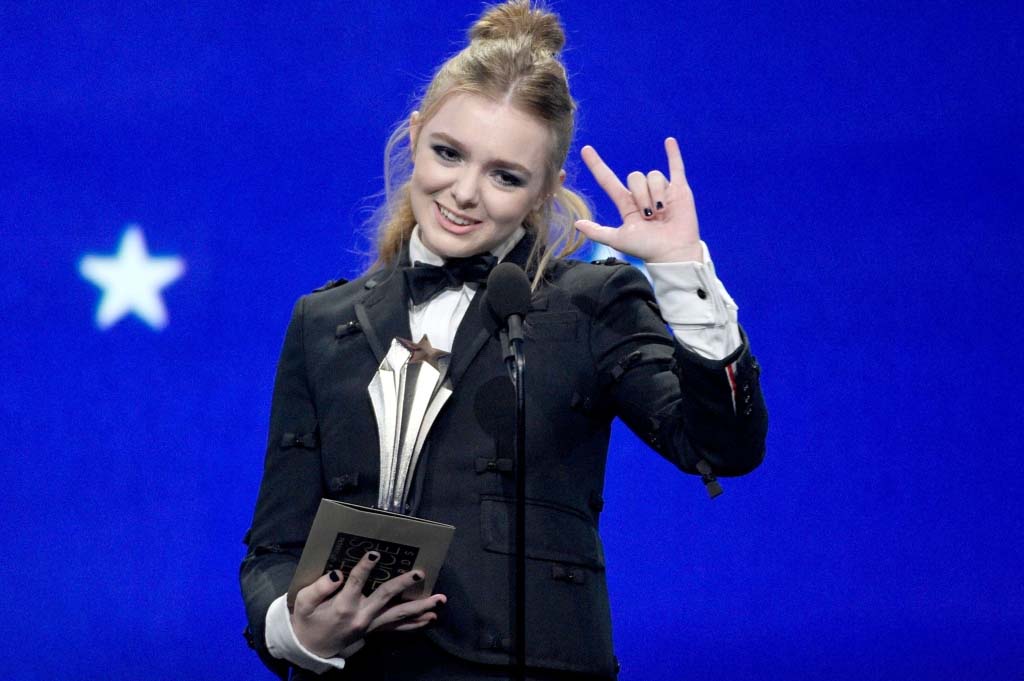 She made her television and an acting debut from the 2009 supernatural television drama series “Medium.” She made an appearance in the episode “Then and Again” as Young Bridgette DuBois. The same year, she has got featured in the animated television series “Masha and the Bear.” The series has a total of four seasons, with eighty-five episodes. It received positive responses from critics and audiences and has a rating of 7.5 in IMDb, on 2.5 thousand votes. Elsie Fisher voiced the character, Masha, for twenty-six episodes of the show from 2009 to 2012.

Elsie Fisher was then not seen on television for almost six years until in 2019 after she played the role of Joy Wikes for ten episodes of the psychological horror anthology series “Castle Rock.” She has also voiced Ruby in the episode “Relocation” of “Day by Day.”

She made her film debut as a voice-over artist for Agnes’s character in the 2010 computer-animated film “Despicable Me.” The film was a super hit gain and had 7.6 in IMDb based on 492 thousand votes. It also collected $543.1 million in the box-office against a budget of $69 million. She also reprised Agnes’s voice-over role in the sequel of the film “Despicable Me 2” in 2013. The film did better in the commercial market than the previous movie. It made a gross collection of $970.8 million in the box-office against a $76 million budget. 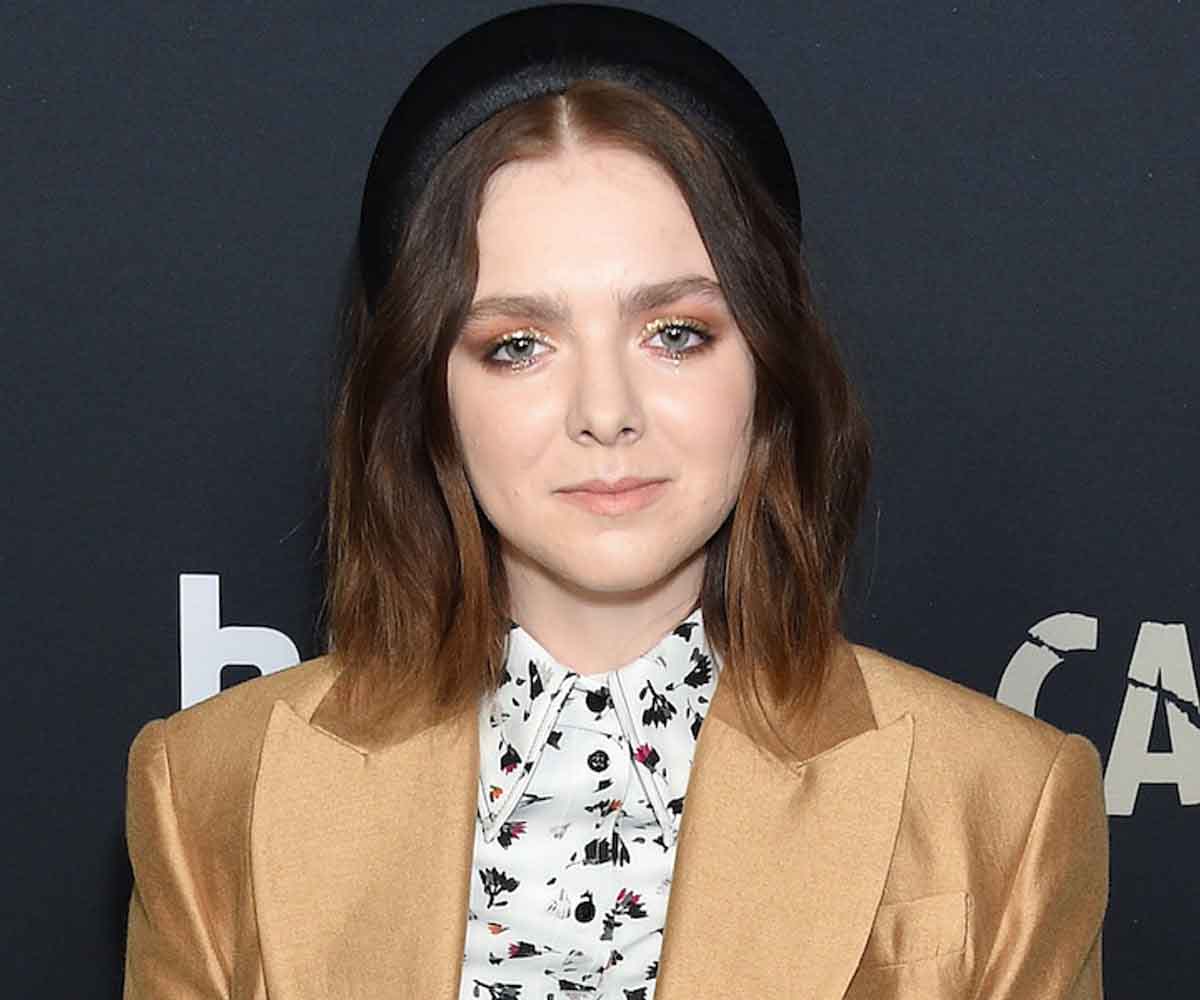 She has also reprised Agnes’s voice role in other films, including “Home Makeover” and “Training Wheels.” In 2012 Elsie Fisher played Elsie in the short film “Peter at the End.” In 2013, she featured in “My Friend Robot” as Charlie, “Bad Behaviour” as Grace, “Vertical” as Ashley Stewart, and “Travelers” as Libby. The following year, she played Stephanie in the direct-to-video action film “Gunshot Straight.” She has also made appearances in “McFarland USA,” “The Axe Murders of Villisca,” “Scales: A Mermaids Tale,” and “The Addams Family.”

In 2018, she played the role of Kayla Day in the comedy-drama film “Eighth Grade.” The film made a massive gathering of $14.3 million against a $2 million budget. She won several nominations and awards for her performance in the movie. Elsie Fisher will also be featuring in the upcoming film “Texas Chainsaw Massacre.”

She has been nominated in over thirty award functions from 2009 till present. Elsie Fisher has won twenty-four of the nominations. Most of her nominations and wins are for her performance in the film “Eighth Grade.”

She is not in a relationship with anyone. She has said that she doesn’t want to be in any relationship until she turns eighteen. She belongs to German/Norwegian/Danish/English/Swiss/Scottish/Irish/Welsh ancestry. She aims to be a scientist/painter or an archaeologist when she ages up. 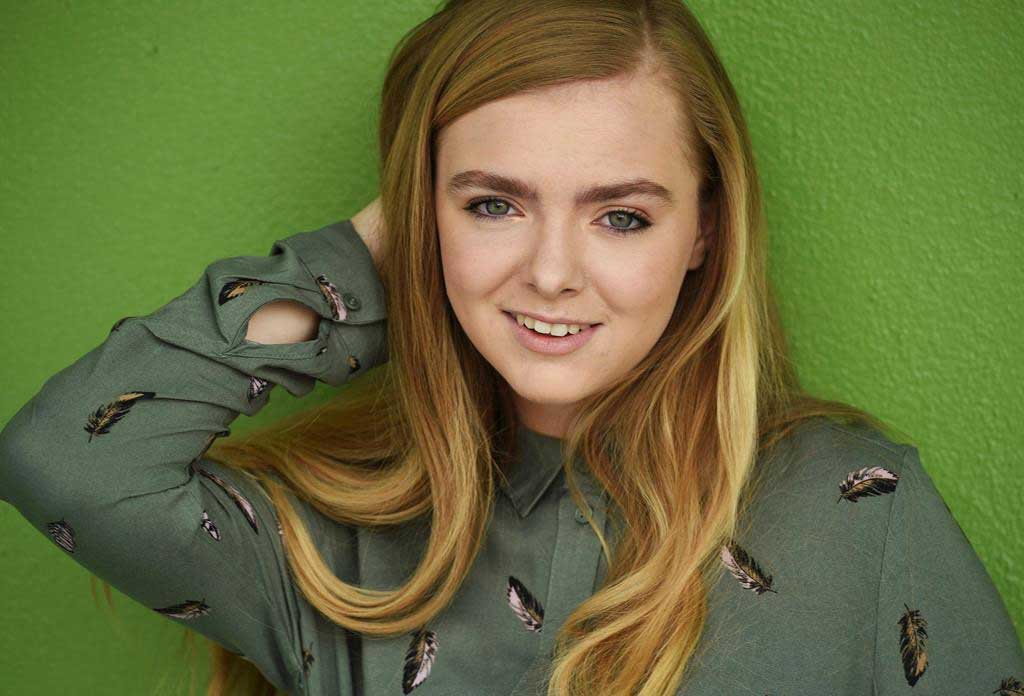 She is 1.65 meters or five feet and five inches in height and weighs fifty kilograms.

She has over 97 thousand followers on her official Instagram handle @elsiekfisher.

She has an appraised net worth of over $500 thousand.