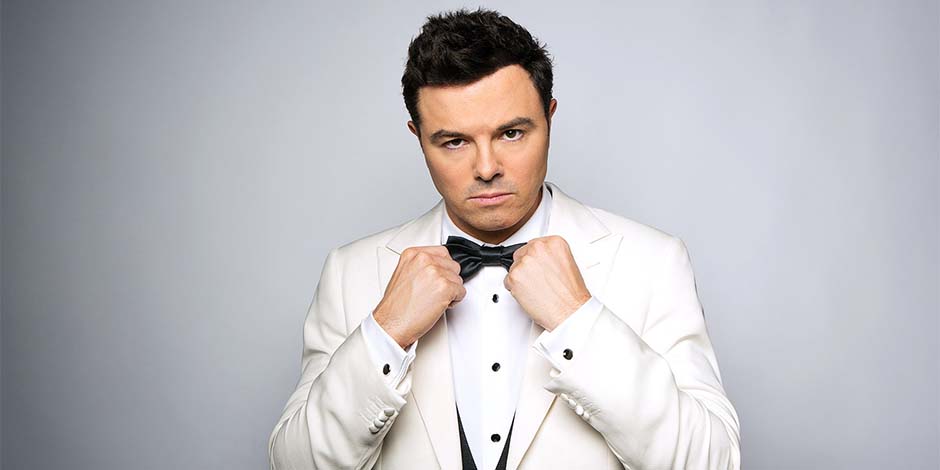 Playground. Water. Mud. Colors. Cartoon. These are the most common words that pop up in his mind while remembering childhood. All these things have contributed to youth to make it beautiful. It’s always satisfactory to see a child playing the ground, jumping on mud, water, scattering colors, and watching cartoons. Cartoons seem to be the best tool to grab the concentration of a kid. It is also the most dependable method to make a kid stop the hassle in the house.

Cartoons are not only entertaining but also an effective medium to make them learn. Comics or Animation us being widely used even in the education sector to teach kids. There was a time when the cartoonist used to create the effect of animation using flipbooks. With innovation and technology, there was a significant evolution in the animation. Similarly, the tools also kept changing, and animation movies came into productions.

Likewise, Seth MacFarlane is one the youngest cartoonist who succeeded to get a job in the newspaper at his nine. People know Seth for his direction, comedy, music, acting, and his frequent rumors of relationships. 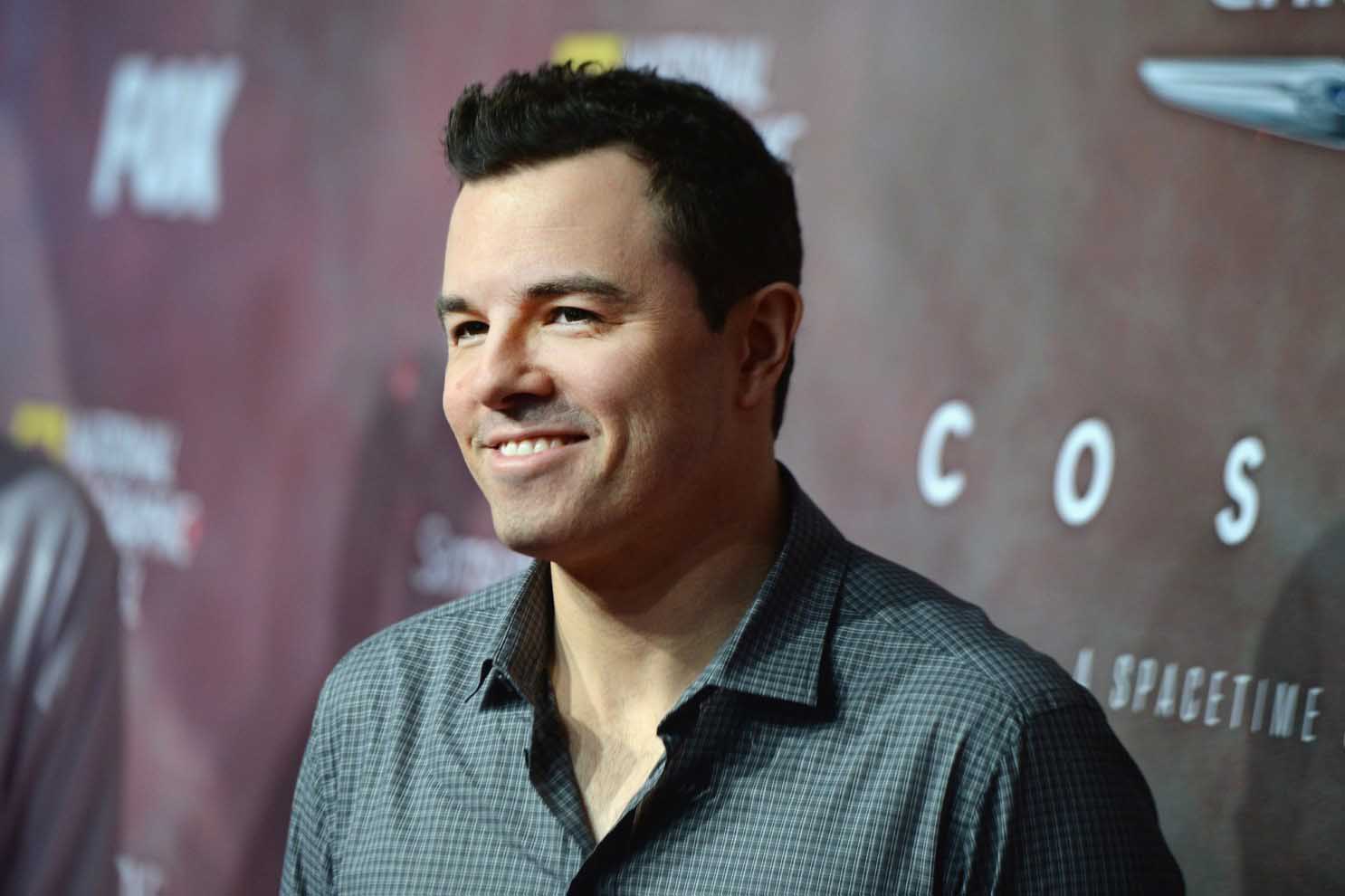 The birthplace of Seth is Kent, Connecticut, USA, and he was born on October 26, 1973. His father’s name is Ronald Milton Macfarlane. His mother’s name is Ann Perry, was an admission officer. Seth grew up with his sister Rachel Ann MacFarlane, and her dream was to become a voice actor. Seth started drawing cartoons at the age of two and was passionate about it. This passion earned him a job in the local newspaper as a cartoonist at the age of nine.

Seth did his schooling from “Kent School.” He finished his education in 1991. He achieved his degree of “Bachelor in fine Arts” from “Rhode Island School of Design.” He also followed his enthusiasm for animation and filming in the school.

Seth created a film titling “The Life of Larry” when he was in his final year in “Rhode School of Design.” His professor shared the work with an animation studio, “Hanna-Barbera.” The studio hired Seth for his writing ability in 1995. There he writes and a storyboard genius for the “Cartoon Network” series. “Johnny Bravo,” ” Cow and Chicken,” “I am Weasel,” Dexter Laboratory” were some of his projects.

Likewise, Seth used to work as a freelancer for the ” Walt Disney Television Animation” and “Nelvana Limited.” Seth MacFarlane was also part of the television series like “Ace Ventura: Pet Detective” and ” Jungle Cubs.” Seth created the movie “Larry & Steve” in 1996. It was the sequel of his first movie, “The Life of Larry.” “Fox Broadcasting Company” decided to transform the film as an animation series. 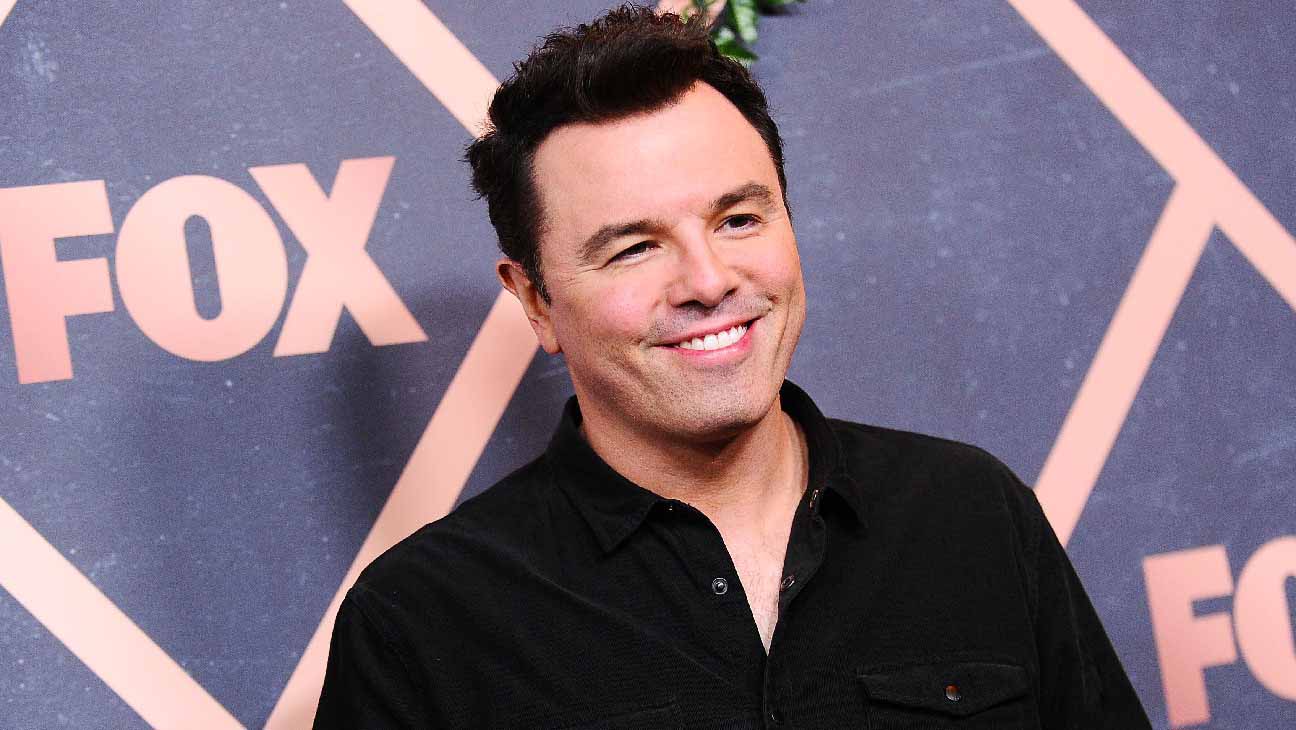 Although everything was going great in “Hanna-Barbera” animation studios, he indulged in animation to give great humor. He got an opportunity to prepare a pilot series for “Fox Broadcasting Company.” It took him six months to finish. Seth pitched an adult situation comedy animated series “Family Guy” to”Fox Broadcasting Company.” Then, Seth MacFarlane became the youngest executive producer at the age of 24 after purchasing the series in 1998. The series hit the TV screen in 1999. This series also allowed him to lend his voice to the main characters.

The series succeeds in becoming a successful one. Seth collaborated with Walter Murphy, a music composer, to create a music album. They came up with the title “Family Guy: Live in Vegas” in 2005. He came up with another adult animated series titling, “American Dad.” The series succeeded in getting a positive response from the public and the critics.

The character from the family Guy “Cleveland Brown” gave him n idea for his next project. Seth came up with “The Cleveland Show” in 2007. The story moved around Cleveland and his house. The same year he was also the executive producer of situational comedy “The Winner.” The premiere of “The Cleveland Show” was held in May 2009.

Moreover, Seth came up with the television series “Seth MacFarlane’s Cavalcade of Cartoon Comedy” in 2008. He also became a co-producer in “Cosmos: A Spacetime Odyssey” in 2011. It was a documentary television series. Then, Seth came up with his multi-tasking project “Ted” in 2012. It was his first debut in a feature film. Seth MacFarlane succeeded in writing a screenplay, produce, and even play in the movie. He even hosted the “85th American Awards” in Los Angeles in 2013.

Seth acted in his second movie, “A Million Ways to Die in the West” in 2014. He had co-written the film. Seth even wrote a novel based on the movie in the same year. He came up with the animated series titling “Bordertown” in 2016. Seth was working for the series since 2009.

He dropped his studio album “In Full Swing” on September 15, 2017. It was his 4th collection. That year Seth MacFarlane was the character of the series “The Orville” in 2017. It was a science fiction comedy-drama based American series. Seth MacFarlane published his album titled “Once in a While” on 19th April 2019. The same year he was part of a mini-drama series “The Loudest Voice.”

Seth is full of every quality that a woman desires to make her husband. He is handsome, smart, humorous, entertaining, a good human being, and many more. But Seth is still enjoying his single life. He still has a fantastic dating history. 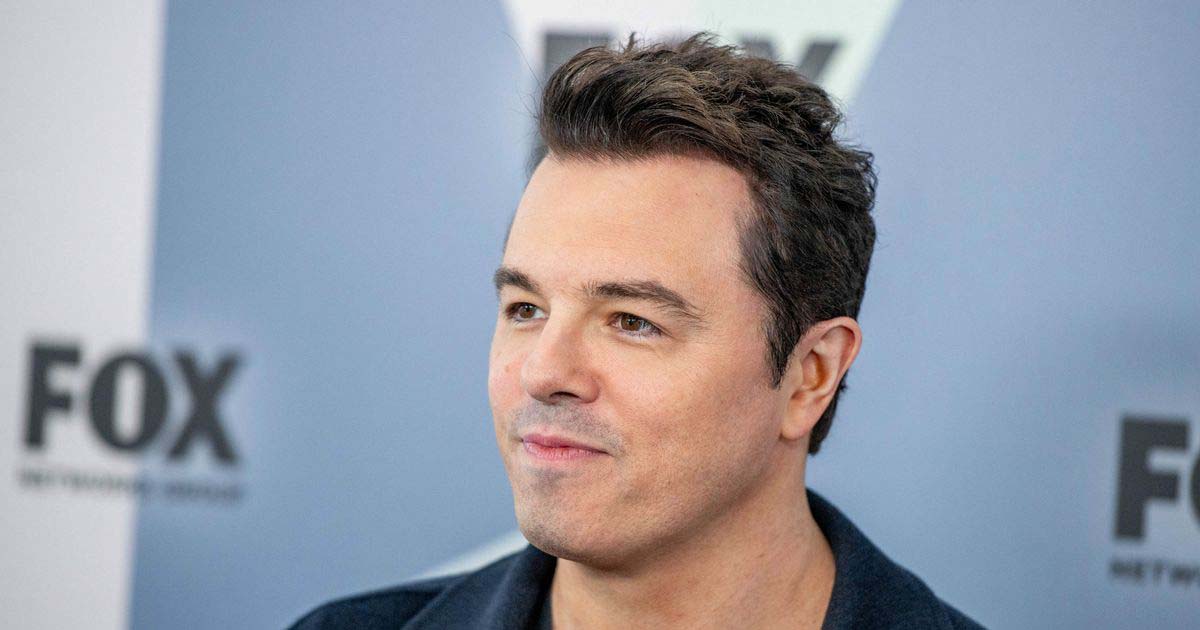 Seth is quite active in social media platforms. He goes with the name of “MacFarlane Seth” on Instagram with 790K followers, and ” Seth Macfarlane” on Twitter with 13.9M followers. His Facebook page, “Seth Macfarlane,” has 1.6M followers.

Seth has been part of the industry for more than twenty years with different roles in the industry. Seth started his career in his mid-twenties. According to the evaluation of his work and celebritynetworth.net, he has an approximate net worth of $300 million.

The full name of Seth is Seth Woodbury Macfarlane. The nationality of Seth is American and belongs to the Scottish, Irish and English ethnicity. Seth has an attractive height if 5 feet 10 inches with a complimentary weight of 83 kgs.