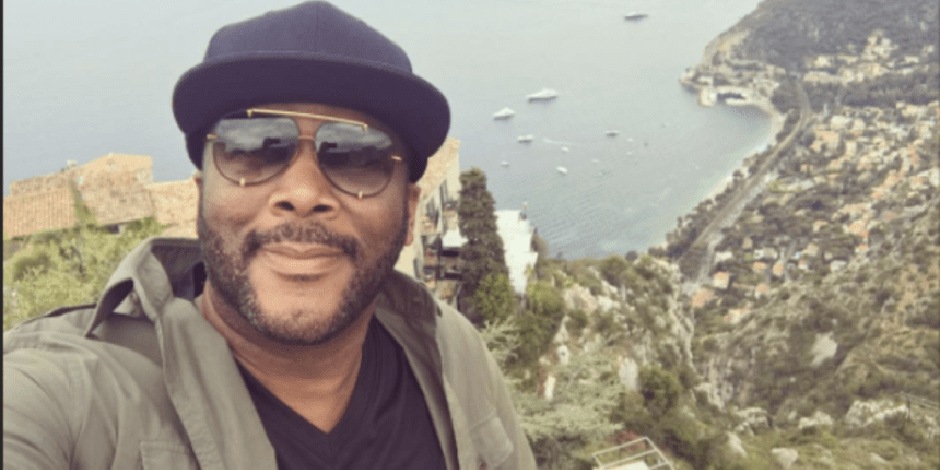 Who is Tyler Perry’s Brother?

Emmbre Perry is an American-born director, actor, writer, and producer who came into the light for being the brother of Tyler Perry who is also an American actor, director, producer, and screenwriter.

Emmbre is also known for his movies like “No More Games”, “Two Is Better Than One”, “Every Family Has Problem”.

Where was Emmbre Born and Raised?

Emmbre Perry was born in the United States as a son of a father, Emmitt Perry, Sr. and a mother, Willie Maxine Perry. Emmbre’s father was a carpenter where her mother used to be a pre-school teacher. He has three siblings and they are, Tyler Perry, Yulanda Wilkins, and Melva Porter.

Perry holds an American nationality and his ethnic background is African-American.

Emmbre Perry spent his childhood very hardly. His father always used to beat him very badly and used to abuse him so much. Her mother also became the victim of that physical abuse. His father is abusive but he used to work hard day and night for them and gave them food so that they don’t have to sleep without food.

Emmbre always used to ask his mother, if he was his father but his mother told him “yes” always but he was not ready to accept him as a father because he does not love him like his father. Later, his mother died because of breast cancer, and at that time, he also asked her mother about his father but again she said yes.

After his mother died, he went for a paternity test with his brother and he knew that he is not the child of Emmitt Perry, Sr. Emmbre Perry loved her mother so much so that he lived by the side of his mother even if his father is abusive. In his early life, he also has to face sexual abuse by both girls and boys.

Emmbre keeps his personal life private so that about his education there is still a question mark as he is quiet about it.

Emmbre Perry came into the light for being the brother of an American actor, director, producer, and screenwriter Tyler Perry. Emmbre Perry is also working in the same field that his brother chooses.

Emmbre also established himself as a director, actor, producer, and writer. In his career, he started his acting career after he had been cast in the movie “Madea’s Family Reunion” in 2006. After that, in 2012, he was seen appearing in the movie “Supernatural Swamp”. Further, he played roles in the movies like “Two Is Better Than One” and more.

Likewise, he was seen writing, directing, and producing the movies like “No More Games”, “Every Family Has Problems” which made him earn popularity in his career.

Who is Emmbre Perry Wife?

Perry got married on 15 August 2014 but his wife’s name is hidden as he is a secretive person. The couple gave birth to two children together and are, Emmbre Ryanell Perry Jr. and Emmbrion Ryna Perry. Currently, they are living their happy married life together.

What is the current Net Worth of Perry?

Emmbre Perry is an active and talented person who is popularly known as the brother of Tyler Perry. Emmbre also has made his career as a director, actor, writer, and producer after working on several hit movies like “No More Games”, “Two Is Better Than One”, “Every Family Has Problem” and more. He has become a successful person in his career but he is secretive about his net worth.