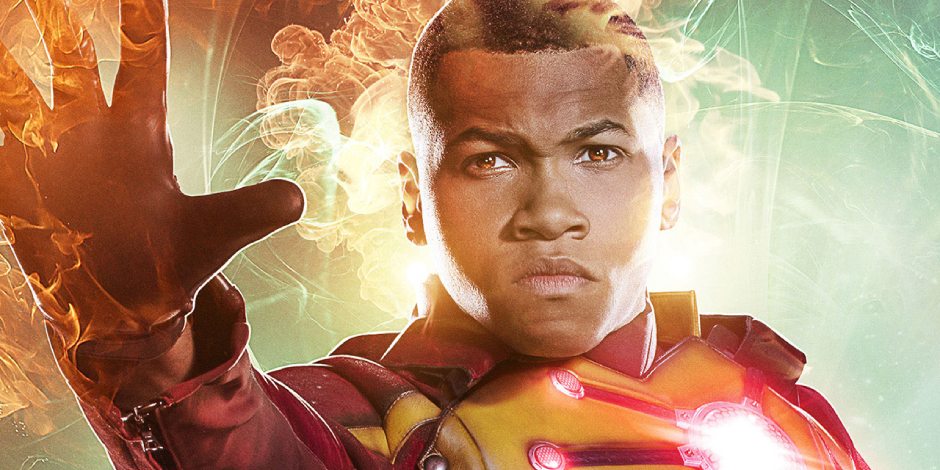 Franz Drameh is an actor from England who is probably known for his main role in an American superhero series, DC’s Legends of Tomorrow as Jefferson Jackson.

Where was Franz born and raised?

Franz Drameh was born on 5th January of 1993 in the London Borough of Hackney in London of England. His birth name is Franz Alhusaine Drameh. Franz Drameh belongs to mixed ethnicity and his nationality is English. He has Capricorn as his birth sign and his sexual orientation is straight. He is currently 28 years old.

Did Franz go to college?

There isn’t any information about his early education however he honed his acting skills from The Young Actors Theatre Islington.

How did Franz start her career?

Franz Drameh first appeared in the short film, Be Good as the older brother in 2009. Drameh made his television debut in 2007 from the medical drama series, Casualty as Casey Hughes alongside Archie Madekwe.

He appeared in the fantasy drama film, Hereafter as a teenager. He further played smaller roles in films like Attack the Block, Now Is Good, Edge of Tomorrow, 100 Streets, The Gentlemen, and Twist.

He made his appearance in 8 episodes of the British comedy tv series, Parents of the Band as Granville. Eh further appeared in the series, Casualty in 2012 and landed his first main role as Brandon Taylor in the British sitcom, Some Girls.

Drameh made several television appearances before finally landing his hit role in the 2016 superhero series, Legends of Tomorrow alongside Susie Abromeit where he portrayed the main role as Jefferson Jackson. He appeared in a total of 48 episodes until 2018. In 2019, he landed another recurring role in the American science fiction drama series, See as Boots. As of 2021, he is still making his appearance in the series.

Who is Drameh married to?

Franz Drameh is probably married to his long-time girlfriend, Anna Maria Drameh who is a nurse. The couple has a daughter named Aurora and a son. Since he rarely posts about his personal and family life, it is difficult to learn about his life apart from his professional career.

He has a tall height of 5 feet 11 inches which is 1.8 m with a bodyweight of about 60 kg or 132 lbs. He possesses an athletic body and has black hair and black eyes. He has tattoos on his body.

Franz Drameh is active on Instagram where he has over 309 thousand followers. He can be connected by @officialfranzd. Unfortunately, he is not active on any other social media platform.

What is the current net worth of Franz’s?

Drameh has an estimated net worth of 5 million dollars as of 2021. He solely earns his millions from his successful television and film career. since he has been actively making his appearances in the television series, we believe his net worth is going to rise more in the coming years.