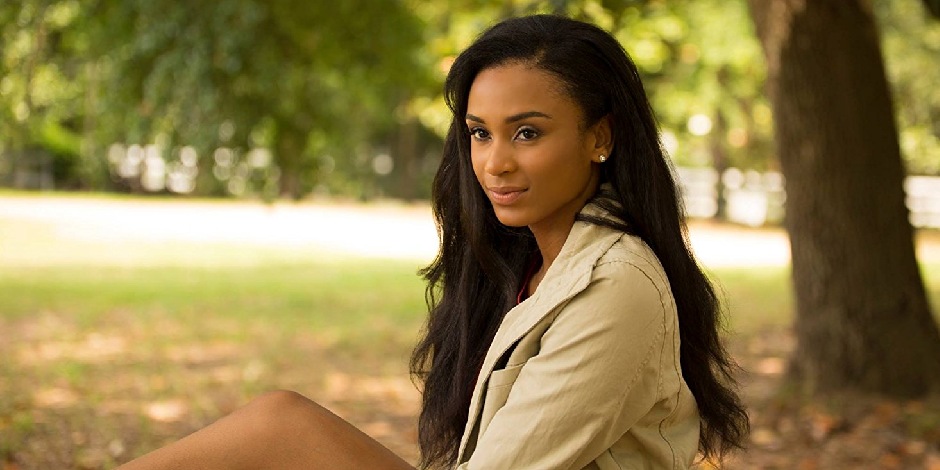 Shein Mompremier is a well-known American actress and model popularly known for her roles in “Black Lightning” and “Grown.” She has been seen working actively in her career since the year 2013.

Where was Mompremier born and raised?

Shein Mompremier was born in Miami, the United States, to a preacher father and educator mother, and there is no further information about her birth date, family, and relatives. She holds an American nationality and belongs to the ethnicity of Haitian.

Where did Shein go to college?

Shein spent her childhood in Miami, Florida, and he completed her graduation from the University of Florida with a major in Psychology. After that, she was seen focusing on her acting and modeling career.

How did Shein start her career?

She started her acting career after becoming Secretary in a short movie “Hiding Places” in 2013.

She also got the role of Makaila in the short movie “Final Call- the Movie.” Later, in 2016, she made her appearance as Sophia Kit in the TV series “Bae Night,” In the following year, she was also cast as Smoke in a short movie, “Smoke” alongside Jared Harris and Forest Whitaker.

Besides this, she got the role of Ivy Anderson in a short movie “White Lies” in 2019, and in that year, she was also seen playing the role of Jessica Byrnes in the television movie “A Christmas Princess.” In 2020, Shein Mompremier appeared as Possessed Man’s Wife in the film “Immanence.”

Who is Shein married to?

Shein Mompremier had got married as she has posted the picture of her marriage in her Instagram account, but she has not mentioned her husband’s name.

She has got a height of 5 feet 9 inches and a weight of 130 lbs. Besides this, she has black hair with black eyes.

What is the current net worth of Shein’s?

She is a beautiful, active, and talented actress who was seen appearing in several movies and series in her career, but her estimated net worth is not known.