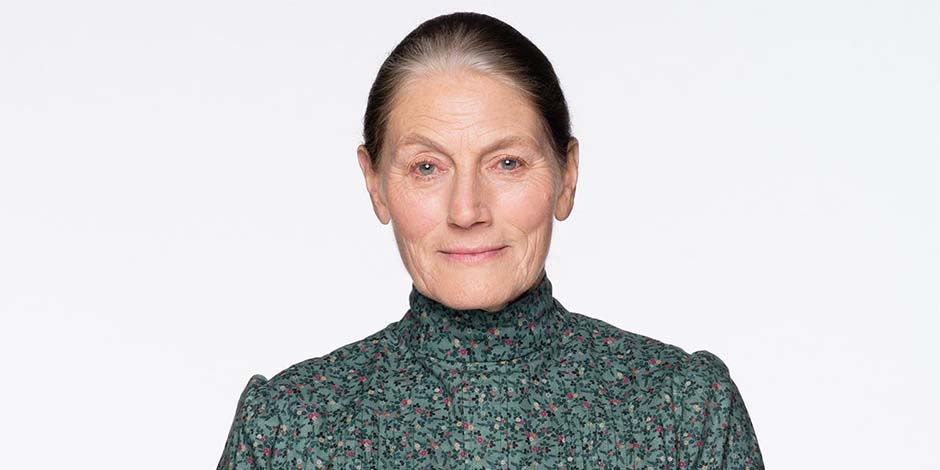 Geraldine James is an actress from England. She has made appearances in “Bloody Kids,” “Moll Flanders,” “Lover’s Prayer,” “Calendar Girls,” “Arthur,” “The Girl with the Dragon Tatto,” “Sherlock Holmes: A Game of Shadows,” “45 Years”, “Daphne,” “Rebecca,” “Back to Life,” “The Last Enemy,” “The Sins” and several other films and television series including a few theatre performances.

In over four decades of her career, the seventy-year-old veteran actress has made appearances in twenty-nine films, thirty television series, a few theatre performances, and four radio dramas. 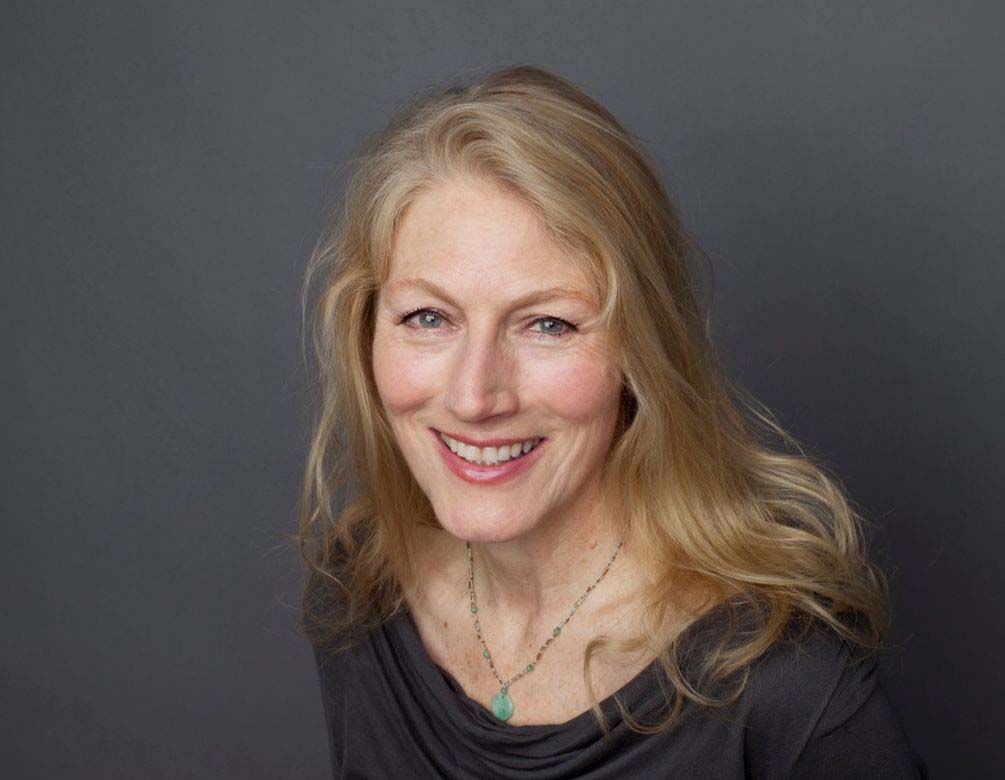 She was born to Annabella James and Gerald Thomas on 6th July 1950 in Maidenhead, England. Her father was a successful cardiologist. She had said that her mother was an alcoholic, and her parents got divorced when she was just 14 years old.

Before making appearances in films and television series, she had worked in repertory theatre.

She made her film debut in the 1979 horror short film “The Dumb Waiter” as Sally. For her performance in the movie, she won a BAFTA award for Best Actress. Geraldine James then featured in the 1980 television film “Bloody Kids” as Ritchie’s Wife. The same year, she got seen as Pamela in the drama film “Sweet William.” She then portrayed Mirabehn in the period biographical film “Gandhi” in 1982. The film was a commercial hit making a collection of $127.8 million against a $22 million budget. The film was also a critical hit and had 8 in IMDb based on over 200 thousand votes.

She was then absent in the film scene for almost seven years. She returned in part from the 1989 romantic comedy “The Tall Guy” as Carmen. The same year, she had also featured in “The Wolves of Willoughby Chase” in the role of Mrs. Gertrude Brisket. In 1991, she made appearances in “Prince of Shadows” as Rebecca Osorio and “If Looks Could Kill- Teen Agent” as Vendetta Galante. From 1991 to 2000, Geraldine James made appearances in “The Bridge” as Mrs. Todd, “Words Upon the Window Pane” as Mrs. Henderson, “Moll Flanders” as Edna, and “The Man Who Knew Too Little” as Dr. Ludmilla Kropotkin. 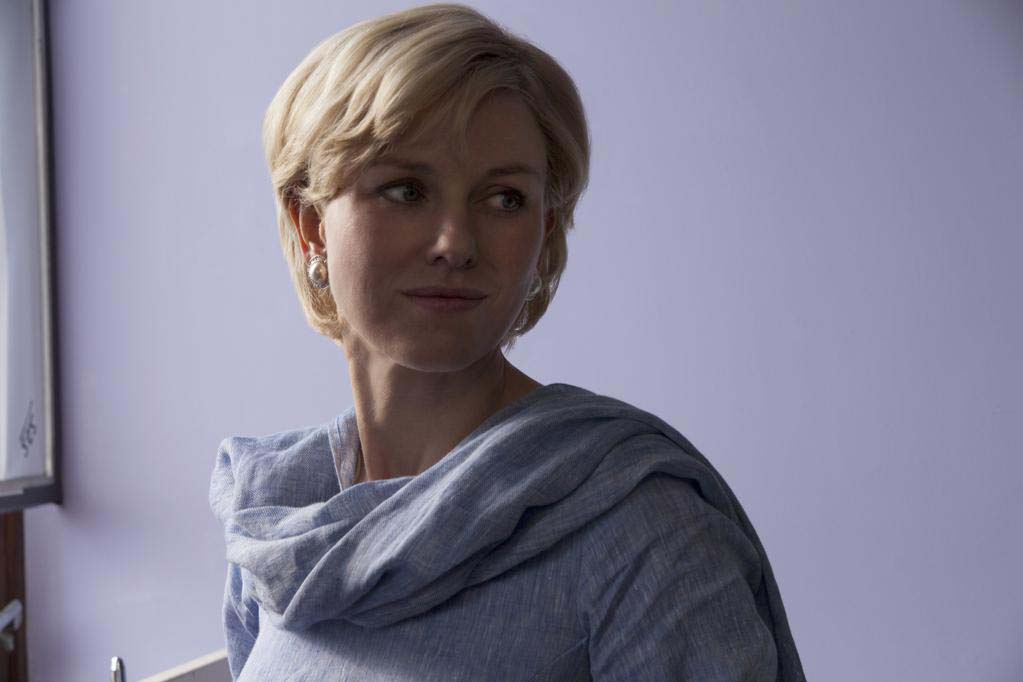 Geraldine James then featured in the drama film “Lover’s Prayer” as Mother in 2001. The following year, she got seen in “An Angel for may.” In 2003, she played Marie in the comedy film “Calendar Girls.” The movie makes a net gathering of $93.4 million against a budget of $10 million. She then took the role of a narrator in the 2007 film “Northanger Abbey.” Geraldine James has also made an appearance in the 2009 period mystery action film “Sherlock Holmes” in Mrs. Hudson’s role. Her other films include “Alice in Wonderland,” “Arthur,” “45 Years”, “Rogue One,” “Megan Leavey,” “Beast,” and “Downtown Abbey.”

She debuted in television from the episode “Pay off” of the police drama series “The Sweeny” as Shirley Glass in 1976. She then featured Barbara Kirk in the television drama series “The History Man” in 1981. The following year, she made an appearance in the historical television series “I Remember Nelson” in the role of Emma Hamilton. Geraldine James was also featured in the 1984 series “The Jewel in the Crown” in Sarah Layton.

She has also made appearances in “Blott on the Landscape,” “Echoes,” “Inspector Morse,” and “A Doll’s House.” She was featured in the crime drama series “Band of Gold” from 1995 to 1997 as Rose Garrety. She had also featured in “Kavanagh QC” as Eleanor Harker QC from 1995 to 1999. In 1997, Geraldine James made an appearance in “Rebecca” as Beatrice. Her other television appearances include “The Sins” as Gloria Green,” “Hex” as Lilith Hughes, “He Knew He was Right” as Lady Rowley, “The Last Enemy” as Barbara Turney, “Heist” as Joanna, “The Five” as Julia Wells and “Back to Life” as Caroline Matteson.

She has also made an appearance in theatre productions of “The Merchant of Venice,” “Hedda Gabler,” “The Passion of Dracula,” and several other acts. Geraldine James has also appeared in a few radio dramas, including “The Hours” and The Raj Quartet.”

From 1973 to the present, she got nominated in seven award functions, including four BAFTA awards nominations. Geraldine James won three of the nominations, including a couple of awards in the Venice Film Festival, and got honored with Officer of the British Empire’s Order in 2003.

Geraldine James has been married to Joseph Blatchley since 1986 and has a daughter from the relationship. She is left-handed. Her zodiac sign is Cancer.

Geraldine James’s actual net worth is not known.