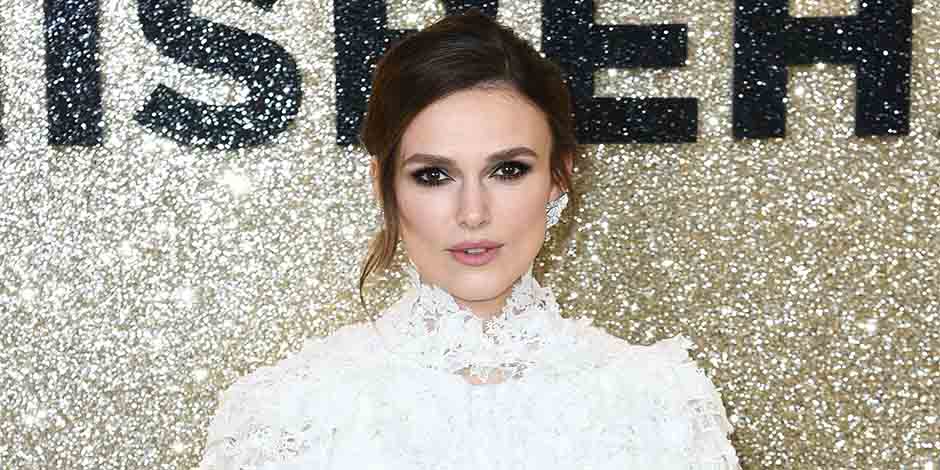 Keira Knightley, who is best known for appearing in films like “Bend It Like Beckham,” several “Pirates of the Caribbean” franchise films, and “Everest” is a British actress who has been active in the film industry since 1993.

Keira Knightley’s full name is Keira Christina Knightley. She was born to parents Sharma and Will Knightley on March 26, 1985, in Teddington. Her mother and father were theater actors. She got named after the Soviet Russian figure skater named Kira Ivanova. Keira’s elder brother named Caleb. 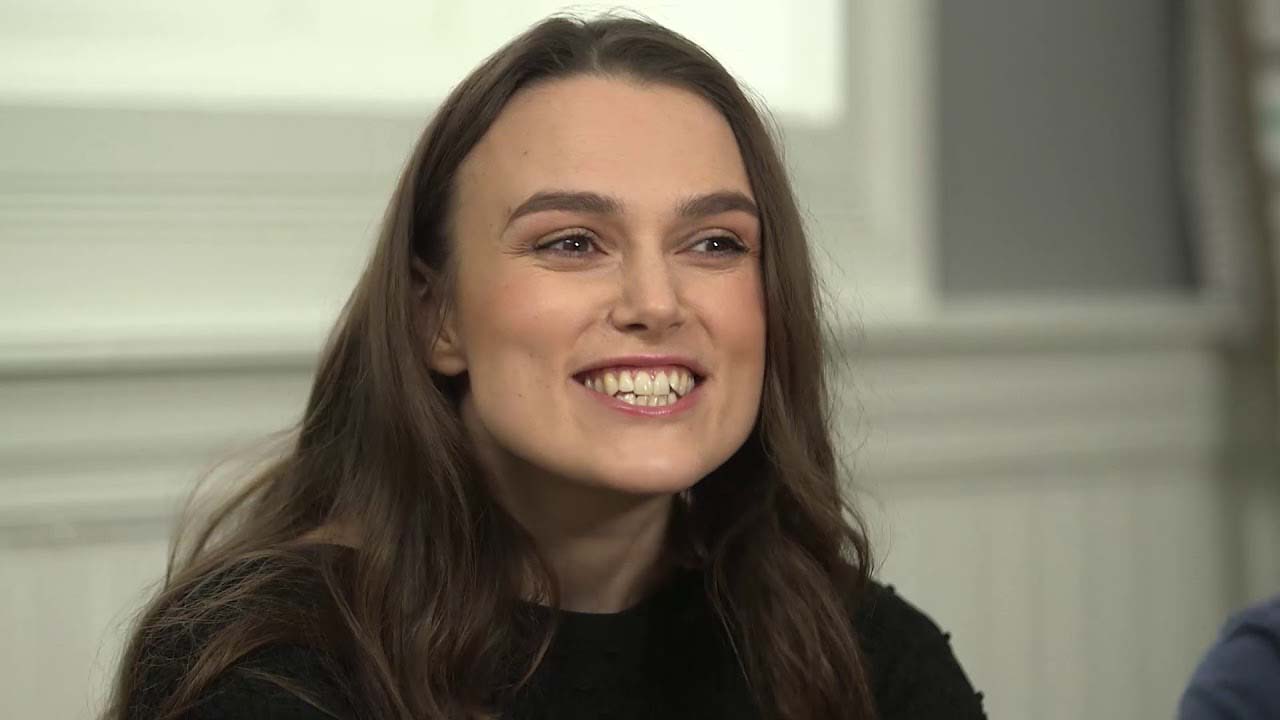 By an adolescent age, she was presented to acting, theater, and ballet by her mother. After a year, she completed her high school education from Teddington School and dropped out of Esher College to focus on acting. At the time of 6 years old, she got diagnosed with dyslexia.

Keira started her film career in 1995 with the film titled “Innocent Lies,” in which she acted as the younger version of Celia. The following year, she served as the princess in “The Treasure Seekers.” In 1999, she performed in the role of Sabé in “Star Wars: Episode I – The Phantom Menace.” She appeared in 3 films in 2001, namely, “Deflation,” “The Hole,” and “Princess of Thieves.” In 2002, she appeared in four films. She acted as Jules Paxton in “Bend It Like Beckham” and as Louise in “Pure.” Keira Knightley appeared in short films “New Year’s Eve” and “The Season’s Alter,” in which she acted as Leah and Helena, respectively. 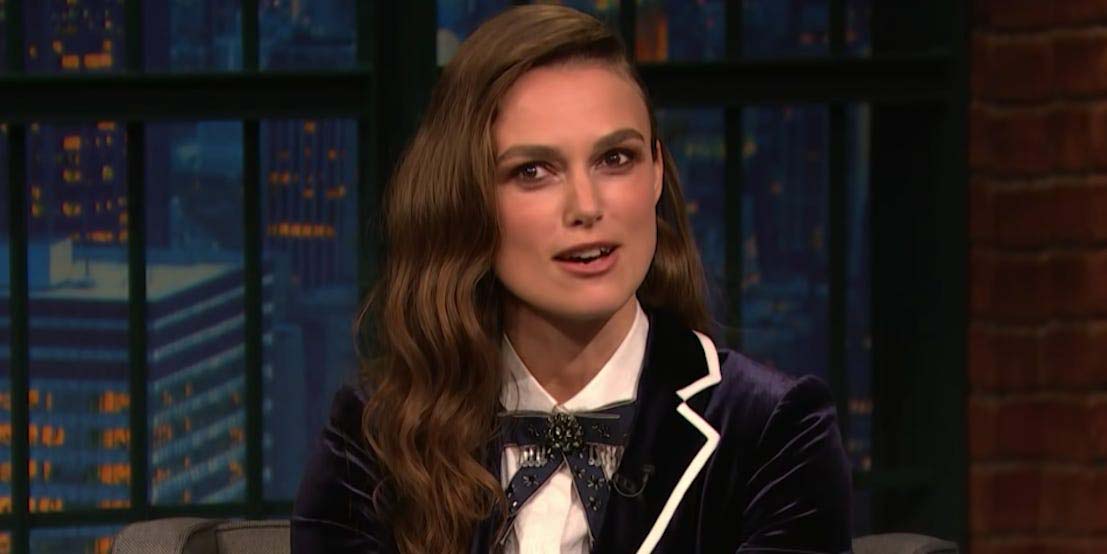 She appeared in “Begin Again” as Gretta in 2013 and went on to play the roles of Cathy Muller in “Jack Ryan: Shadow Recruit,” Megan in “Laggies,” and Joan Clarke in “The Imitation Game.” In 2015, she played Jan Hall in “Everest.” The following year, in “Collateral Beauty,” she appeared as Amy. She appeared in “Colette” and “The Nutcracker and the Four Realms” in 2018. Keira Knightley appeared in four films in 2019, namely, “Official Secrets” in which she acted as Katherine Gun, “Berlin, I Love You” in which she served as Jane, “The Aftermath” which starred her in the role of Rachel Morgan, and “Greed” in which she appeared as herself.

In 2020, she acted as Sally Alexander in “Misbehavior.” She is to appear in the upcoming comedy film titled “Silent Night.” She made her TV debut in 1993 with the show titled “Screen One,” in which she appeared as a little girl in the episode called “Royal Celebration.” In 1995, she played the role of Natasha Jordan in the TV film called “A Village Affair.”

The same year, she performed in an episode of “The Bill” as Sheena Rose. In 1999, she acted as Rose Fleming in the miniseries called “Oliver Twist.” In 2001, Keira Knightley appeared as Gwyn in “Princess of Thieves.” She served as Lara Antipova in the miniseries called “Doctor Zhivago” in 2002. Mila Kunis acted Juliet’s character in the TV film “Red Nose Day Actually” in 2017. 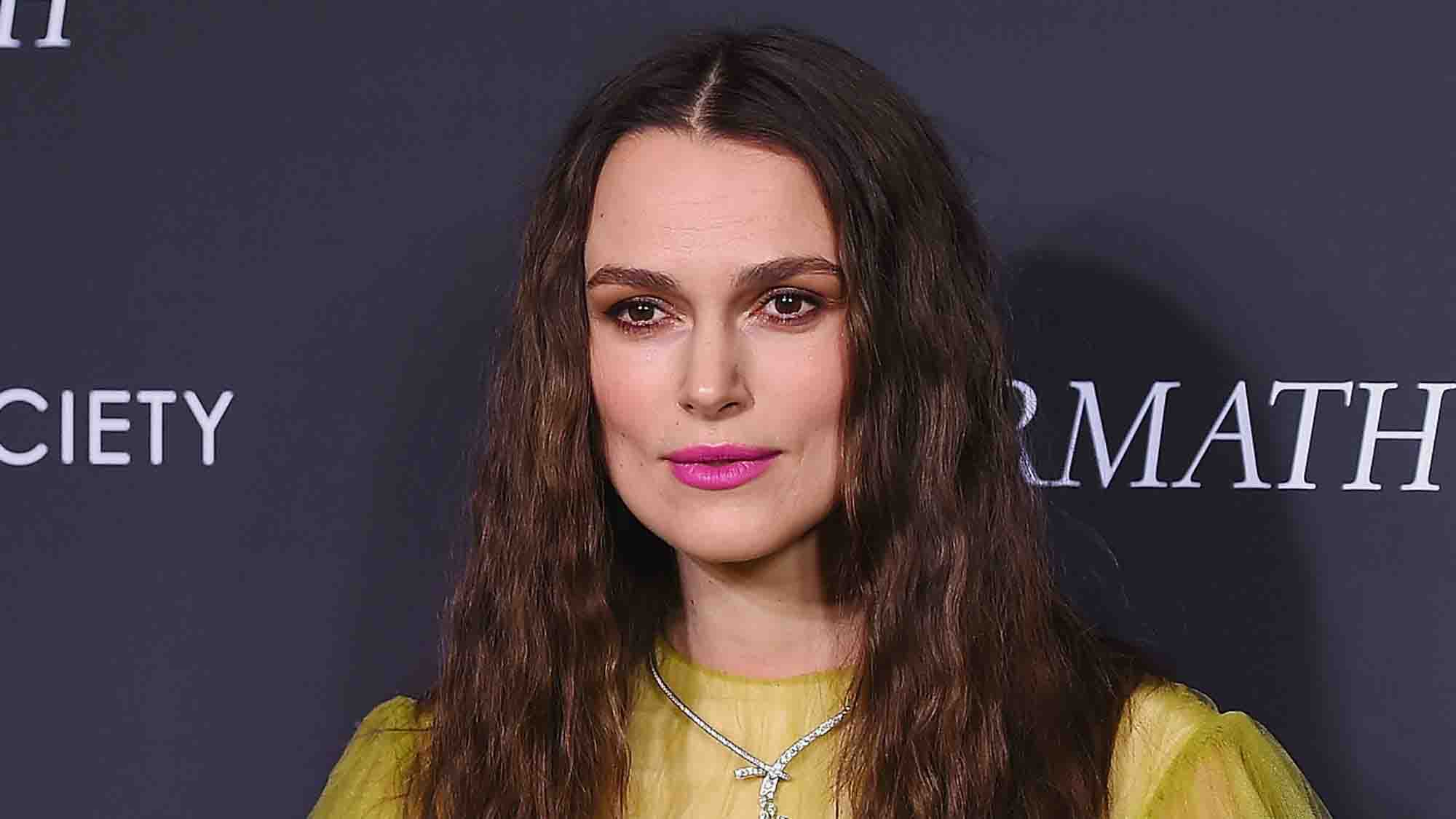 As of October 2020, Keira Knightley isn’t active on any social media platforms.

Keira Knightley’s net worth is estimated to be around US$ 70 million as of October of 2020. She makes most of her fortune from acting in films and TV shows.