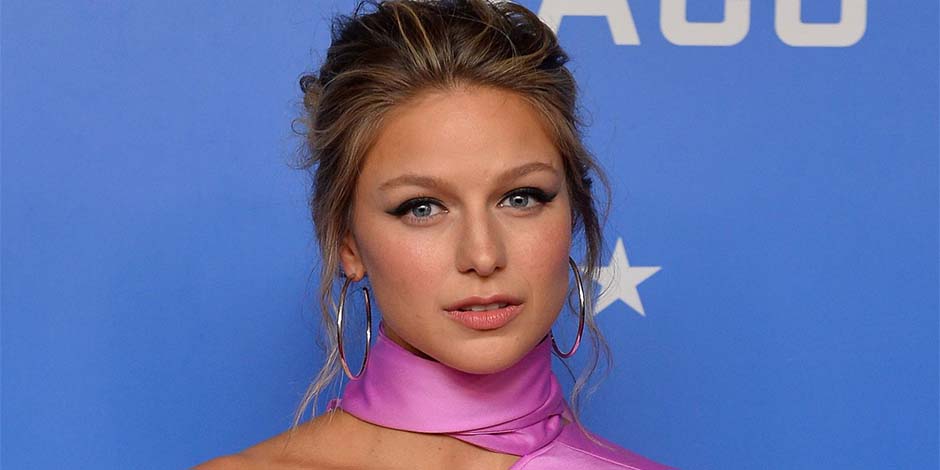 Melissa Benoist is an actress/singer from America. She is also known for her role as Marley Rose in the musical-comedy drama television series “Glee.” Benoist has also made appearances in “Whiplash,” “Band of Robbers,” “Lowriders,” “Sun Dogs,” “Blue Bloods,” “Law & Order: Special Victims Unit,” “Arrow,” “Legends of Tomorrow,” “Batwoman,” “Robot Chicken,” “Rodger and Hammerstein’s Cinderella,” “As You Like It” and several other films, television series and theatre productions.

In about two decades of her career, she featured in over ten theatrical productions, thirteen television series, and ten films. She has also given several soundtrack performances. 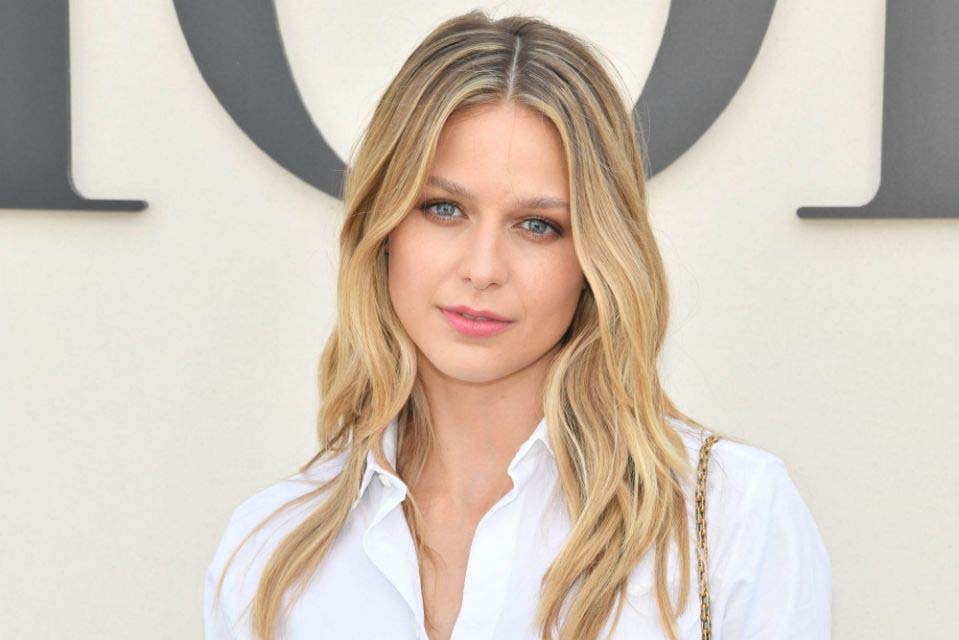 She was born to Jim and Julie Benoist on 4th October 1988, in Houston, Texas. Her parents divorced when she was young. She has six siblings; two biological sisters and five half-siblings. She was interested in performances from an early age and had started learning dance when she was just three. Melissa Benoist began acting in plays after her aunt added her name to a church play. She also performs several medleys in Disneyland with the Academy of Theatre Arts.

She completed her high school studies from Arapahoe High School and then attended Marymount Manhattan College to pursue a Bachelor of Arts degree majoring in Theatre. She graduated in 2011.

She made her major theatre debut from the 2000 theatre production of “The Sound of Music” as Brigitta von Trap, which got performed at the Country Dinner Playhouse. Two years later, Melissa Benoist was again featured in “The Sound of Music” at the Littleton Town Hall Arts Center, but this time, she took up the role of Liesl von Trapp. In 2006, she made appearances in “Bye Bye Birdie” as Kim McAfee, “A Chorus Line” as Bebe Benzenheimer, and “A Month in the Country” as Vera Aleksandrovna. The following year, she got featured in “Evita,” “Footloose,” and “Rodger and Hammerstein’s Cinderella.”

In 2009, she made appearances in “As You Like It” as Rosalind in the Theresa Lang Theatre and “Thoroughly Modern Millie” as Millie Dilmount in Marymount Manhattan College. Melissa Benoist made her Broadway debut from the 2018 theatre production of “Beautiful: The Carole King Musical” in the appearance of the character Carole King. The same year, she had also featured in “Terms of Endearment” as Emma Greenway-Horton” at the Geffen Playhouse. 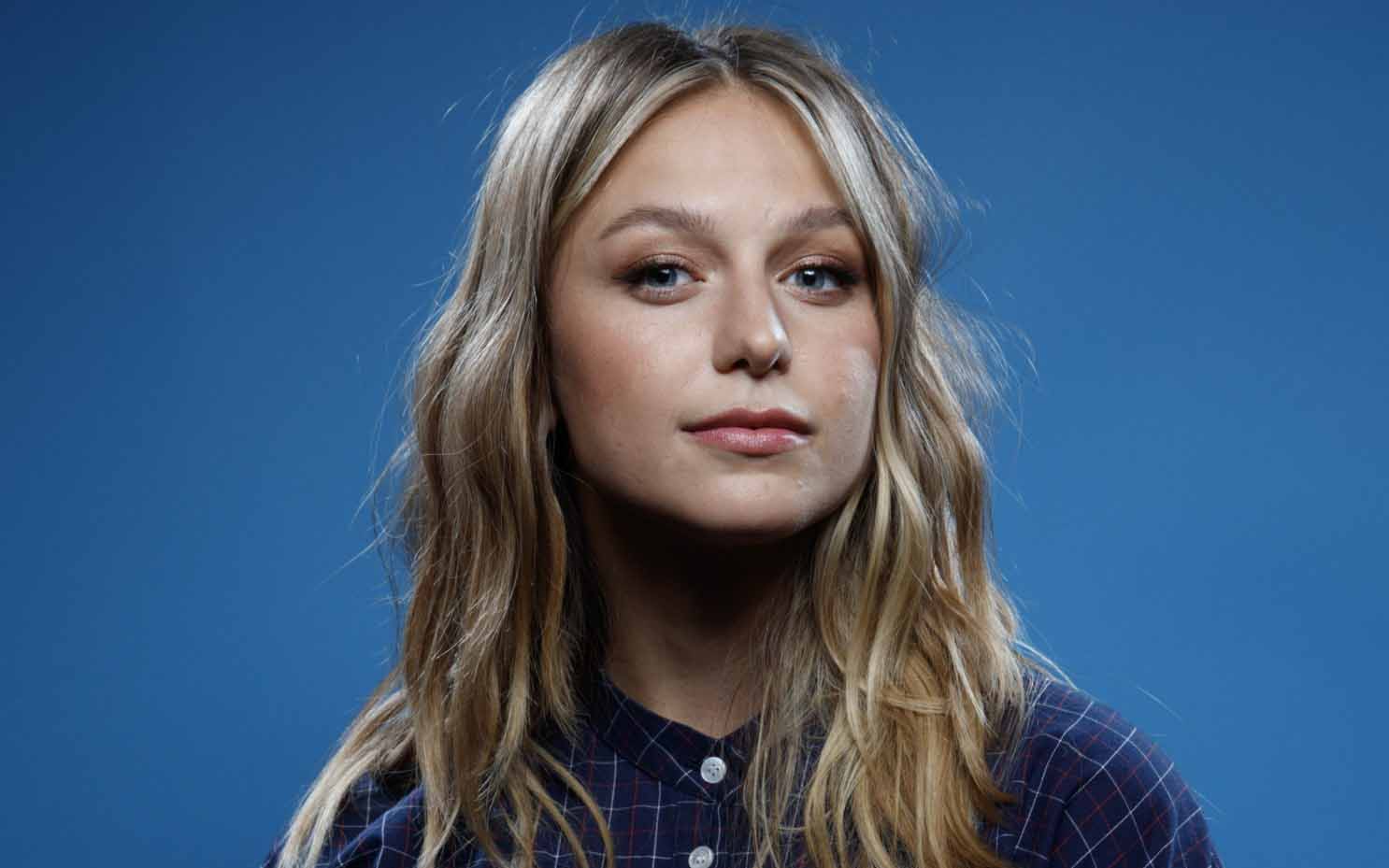 She made her film debut in the 2008 drama film “Tennessee” in the role of Laurel. She got then featured in the 2014 drama film “Whiplash” as Nicole. The film was a commercial success, making $49 million in the box-office against a budget of $3.3 million. The following year, Melissa Benoist had made appearances in “Band of Robbers” as Becky Thatcher, “Danny Collins” as Jamie, and “The Longest Ride” as Marcia. In 2016, she made appearances in “Lowriders” and “Patriots Day.”

She got then featured in the 2017 drama film “Billy Boy” as Jennifer, which got premiered in the Fantastic Fest film festival. It could not praise the critics and has a rating of just 4.4 in IMDb based on 380 votes. In that corresponding year, Melissa Benoist cast in the comedy-drama “Dun Dogs” in the role of Tally Petersen. Her last film appearance was in the 2019 buddy comedy film “Jay and Silent Bob Reboot.”

Benoist made her television debut from the episode “Privilege” of “Blue Bloods” in Renee’s role in 2010. The same year, she had also made appearances in the episode “Nine Hours” of “The Good Wife,” “Delicate,” “Law & Order: Criminal Intent,” and “Wet” of “Law & Order: Special Victims Unit’. In another subsequent year, Melissa Benoist performs in the episodes “Grace” and “Clean Skin” of “Homeland” as Stacy Moore. Melissa Benoist rose to significant prominence after her appearances as Marley Rose in the comedy-drama television series “Glee.” She was part of “Glee” in two seasons from 2012 to 2014.

In 2015, Melissa Benoiststarred as the lead character, Kara Danvers/Supergirl” in the superhero television series “Superhero.” The series is a decent critical success and has a rating of 6.3 in IMDb based on over 100 thousand votes. The show is still incomplete, and a sixth season will be airing in 2021. Melissa Benoist has also made appearances in “Arrow,” “Waco,” “Batwoman,” and in the voice role of “Robot Chicken.” She is currently featuring in the ongoing shows, “The Flash” and “Legends of Tomorrow.” She got also seen in the voice role of Kara Zor-El in the animated web series “Freedom Fighters: The Ray” from 2017 to 2018. 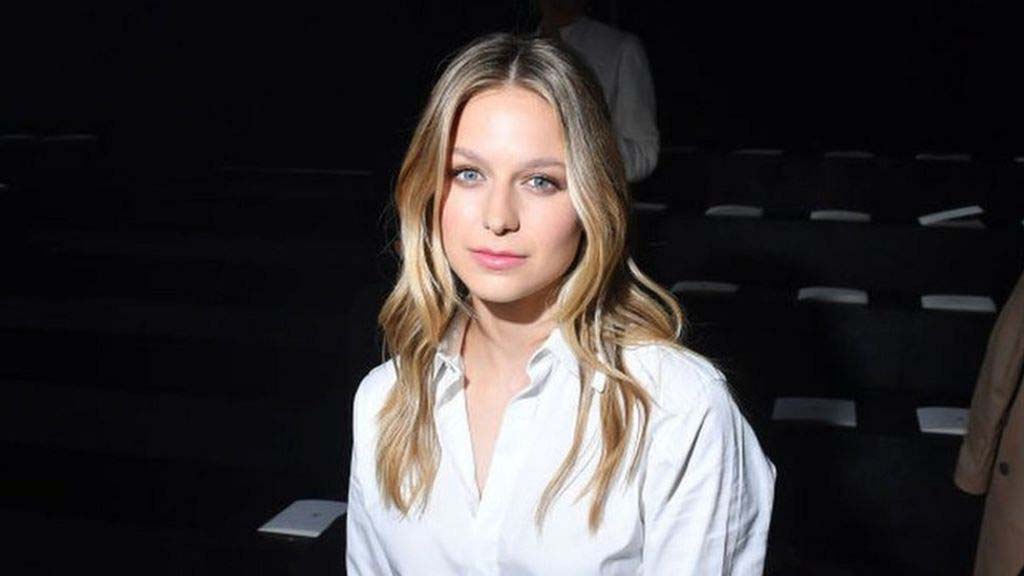 She was married to Blake Jenner from 2015 to 2017. She is currently married to Chris Wood since 2019 and has a son from the relationship. She has German, English, Scottish, and French ancestry.

She is 1.73 meters or five feet and eight inches in height and weighs fifty-five kilograms.

According to celebritynetworth.com, she has an appraised net worth of over $4 million.