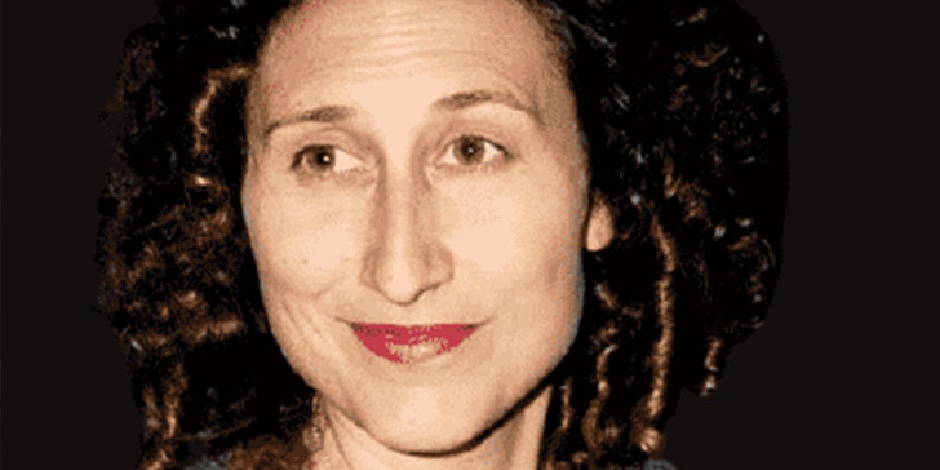 Grace Fan Devito is an American and producer. She is well-known as the celebrity child of famous American actor, producer, director and screenwriter, Daniel Michael DeVito Jr., popularly known as Danny DeVito, and his wife who is also a popular actress, Rhea Perlman.

She is also a younger sister of Lucy DeVito.

Where was Grace born and raised?

Grace Fan Devito was born on 25th March 1985 in New York City, United States. She is the youngest daughter of Danny DeVito and Rhea Perlman. Both of her parents are popular and well-known entertainment personalities. She has an elder sister, Lucy Chet DeVito born in 1983, and a younger brother, Jacob Daniel DeVito born in 1987. Her sister is also a well-known actress and her brother is also an actor, producer, and film technician.

Grace has American nationality and white ethnicity with Italian ancestry. She has a birth sign, Aries. Her grandfather, Philip Perlman is an American businessman as well as an actor. Her aunt, Heide Paula Perlman, popularly known as Heide Perlman is a television scriptwriter. Grace’s mother is Jewish while her father follows the Catholic faith.

Grace Fan Devito completed her high school in her hometown, New York City. She followed the footsteps of her elder sister and later graduated from Brown University in Rhode Island with a degree in theatre in 2005.

How did Devito start her career?

Grace Fan Devito followed the path of her parents. Although she might not have gained as much fame as her father and mother she is walking the same path as her parents. Grace started as a producer in 2006 making her debut from the film “My Girlfriend’s Abroad.” Following year, she produced another short film, “Bloom.”

Grace Fan Devito is currently believed to be single as she hasn’t mentioned any information regarding her love life. Grace is quite secretive when it comes to opening about her life. Maybe it’s one of the reasons, she isn’t present on any social media platforms such as Instagram, Twitter, or Facebook. Despite being the daughter of popular celebrities, she rarely makes any public appearances.

On the other hand, her elder sister, Lucy DeVito is also single and busy with her career. We can find her on Instagram where she has over 5.3 thousand followers and can be connected with @lucywatoosy.

Grace Fan Devito celebrated her 36th birthday on March 2021. She is a beautiful woman and has gotten the face of her mother. She possesses wavy brown hair and light brown eyes. Grace stands 5 feet 7 inches tall and weighs 60 kg. She has an average body build measuring 34-27-35 inches. She has a straight sexual orientation.

What is Grace’s current net worth?

Being the daughter of famous personalities, Grace gained fame at an early age. She occasionally makes red carpet appearances with her parents. Grace is leading a luxurious life.