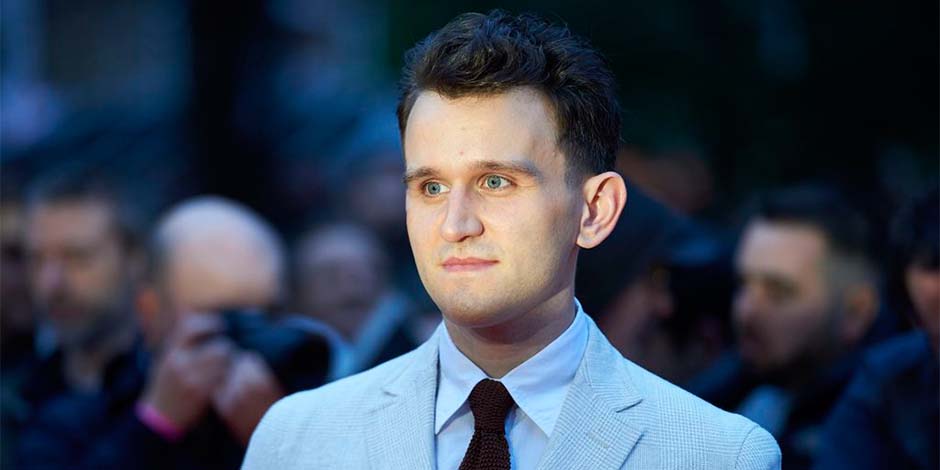 Harry Melling, who got hugely appreciated for his performance as Dudley Dursley in the “Harry Potter” films based on novels by J.K. Rowling, is an English actor active in the film industry since 2000. He has also appeared in stage productions like “Mother Courage and Her Children” and “King Lear.”

Harry Melling’s full name is Harry Edward Melling. He was born tobJoanna Troughton and her husband on March 13, 1989, in London, which lies in England. Patrick Troughton is his maternal grandfather. As a child, he went to St Paul’s Primary School and later attended Hendon School and Mill Hill School. Besides holding a membership at the National Youth Theatre, he went to the London Academy of Music and Dramatic Art. 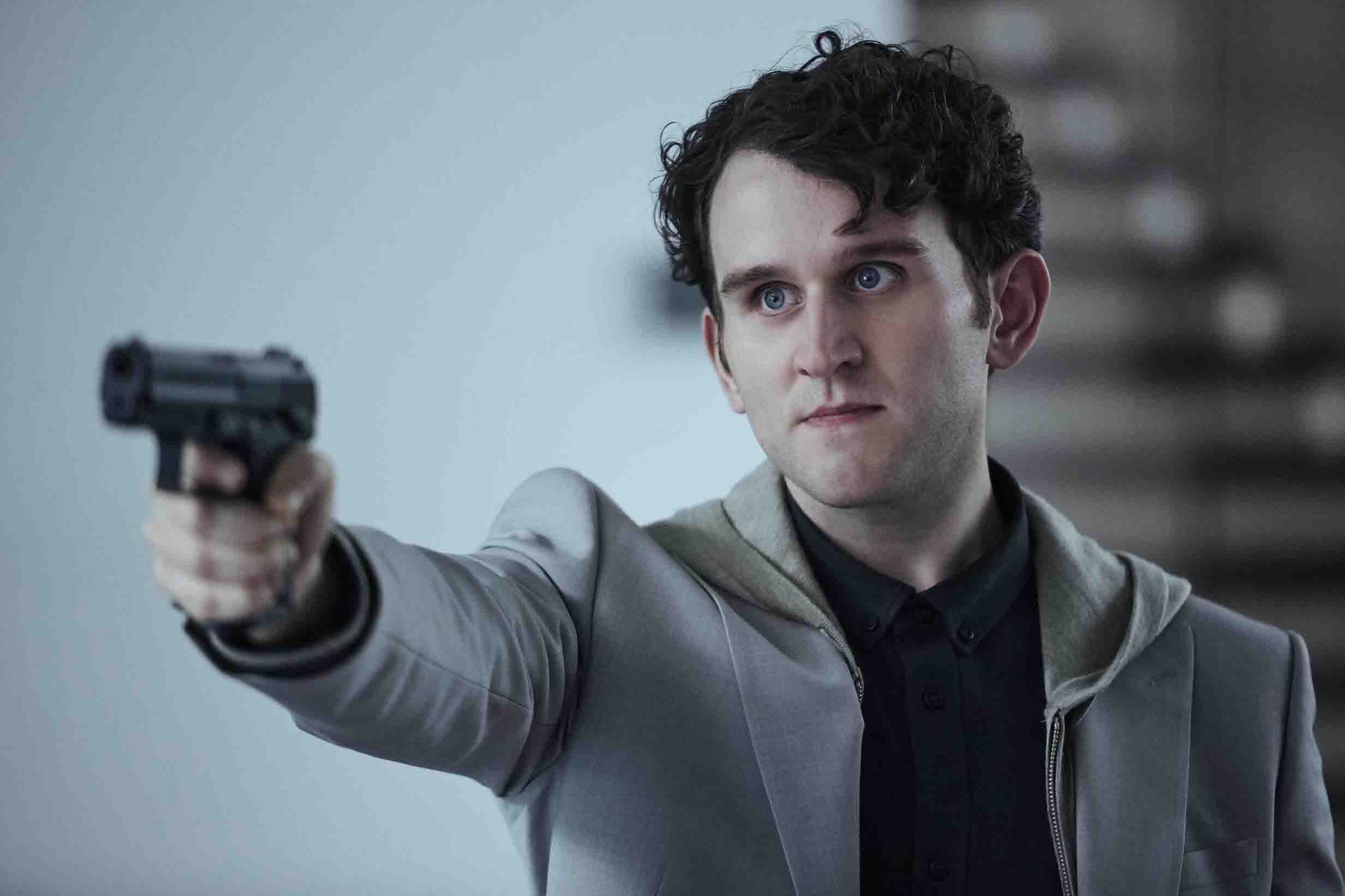 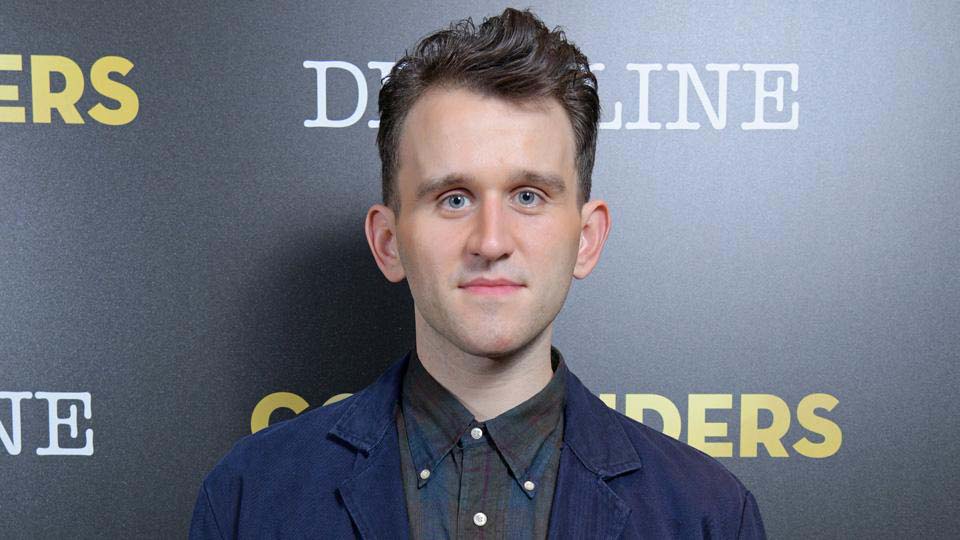 He made his TV debut in 2005 with the TV film titled “Friends and Crocodiles” in which he appeared as young Oliver. Harry Melling made his second TV appearance in 2010 in which he acted as  Gilli in “Merlin” in the episode titled “The Sorcerer’s Shadow.” The same year, he appeared in 4 episodes of “Just William” as the character Robert Brown.  In 2011, in the TV series titled “Garrow’s Law,”  he acted as George Pinnock for three episodes.

In 2016, in the series titled “The Musketeers,” he was as Bastien in the episode titled “Fool’s Gold.” He went on to appear in the 2019 TV series titled “The War of the Worlds.” In it, he acted as Artilleryman for two episodes. In 2019, in “His Dark Materials,” he served as Sysselman. In 2020, he appeared in “The Queen’s Gambit,” in which he played Harry Beltik for four episodes.

In 2007, he voiced Dudley Dursley in the video game titled “Harry Potter and the Order of the Phoenix.” He has also made stage appearances in theatrical plays like “Mother Courage and her Children,” “I Am a Camera,” “King Lear,” “Hand to God,” and “Jam.”

Not much is known about Harry Melling’s personal life as he doesn’t share much of it with the media and social media. Details about his marital status and children aren’t known, but it got speculated that he hasn’t been married and has no children. His excellent weight loss led to people not recognizing him in real life as he didn’t look like the characters he appeared on the screen. 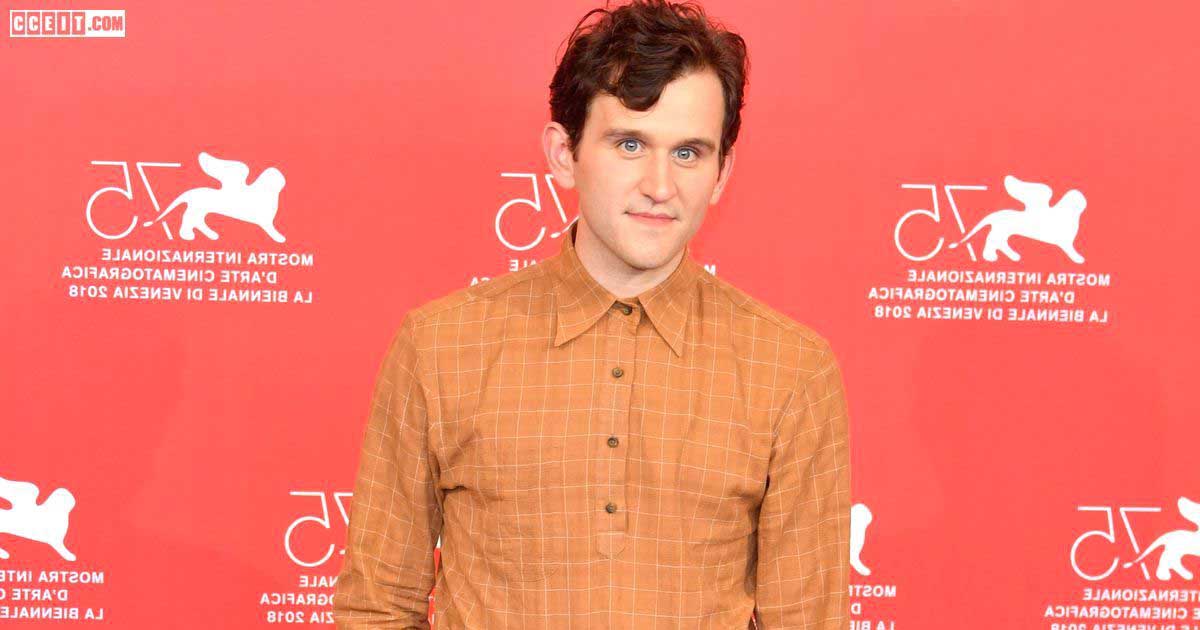 As of October of 2020, Harry Melling’s net worth got estimated to be around US$ 2 million. He makes most of his fortune from acting in films and TV shows.