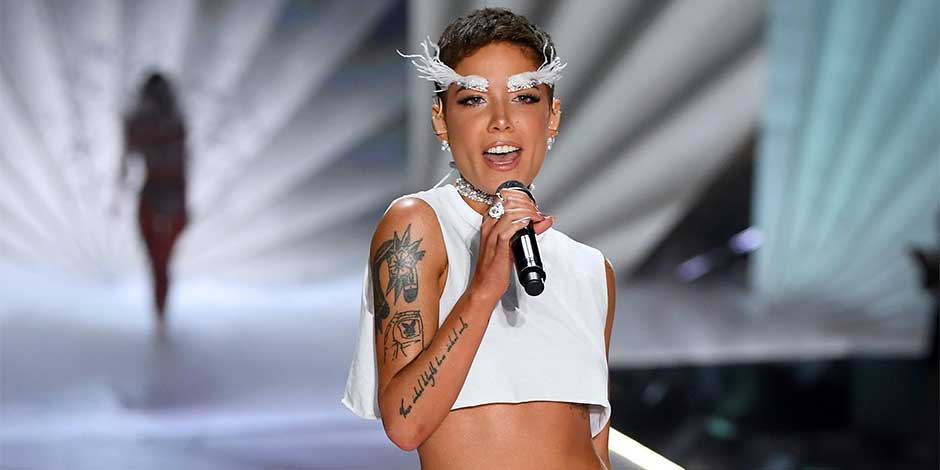 Ashley Nicolette Frangipane, who is better renowned via her stage name Halsey is an American singer/songwriter/activist who has been active in the industry since 2012. Her album “Hopeless Fountain Kingdom” peaked at the number 1 spot on the Billboard 200 in 2017 and made it to the list of “100 most influential people in the world” curated by Times in 2020. She is also an activist and actively involved in awareness about suicide prevention, racism, and sexual assault.

Ashley Nicolette Frangipane was born to parents Nicole and Chris on September 29, 1994. Her father is the manager of a car dealership, and her mother is an emergency medical technician. When her mother noticed that girl was pregnant, they dropped out of college. Her two younger brothers are named Dante and Sevian. 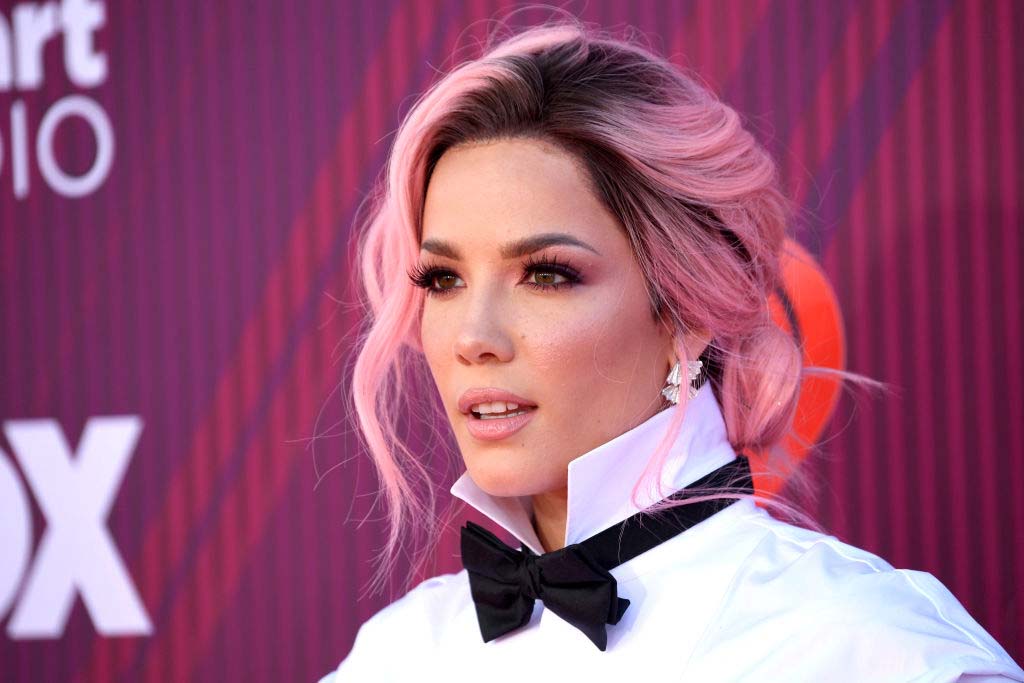 Halsey was interested in music ever since she was a child and played the viola, violin, and cello. At the age of 14, she started playing guitar. Her parents were frequently moving due to their jobs. She 2as commonly bullied in school. Halsey attempted to end her life at the age of 17. The unsuccessful suicide attempt led her hospitalized for 17 days. She was then diagnosed with bipolar disorder.

She completed her high school education in 2012 from Warren Hills Regional High School. She was dating a 24-year-old man when she was 17. The man lived in Halsey Street. Life was difficult for her after she got ejected from her home. She stayed in many places, including a basement in Manhattan, her grandmother’s house, and homeless shelters in New York. She moved from location to location. At one point in life, she also considered becoming a prostitute.

Halsey started writing music at seventeen and began posting videos of her songs on social media platforms like YouTube and Tumbler in 2012. She posted them under the username “se7enteenblack”. The lady gained some traction after posting her parody of the Taylor Swift song titled “I Knew You Were Trouble.” In 2014, the girl made the song “Ghost” after meeting a musician at a party he asked her to collaborate with him. The song got posted on SoundCloud, and she gained a lot of attention from the music. The song eventually charted in radios, and she signed to Astralwerks as they provided her with more artistic freedom. 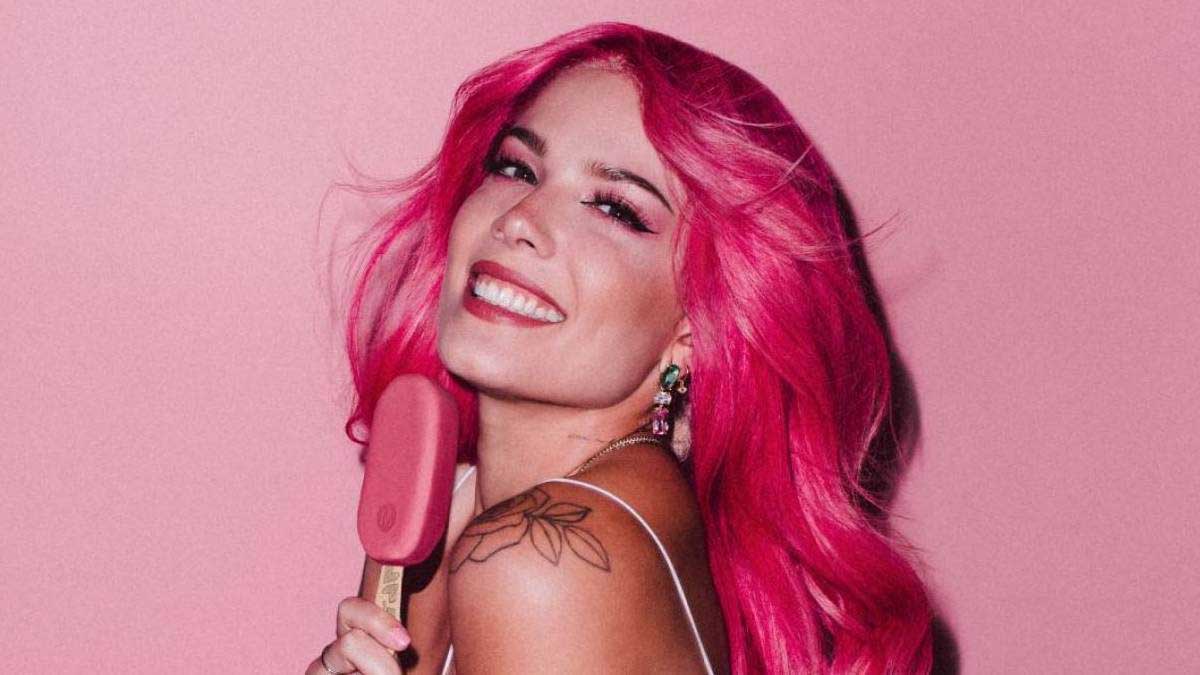 Halsey has released three studio albums, six EPs, twenty-one singles, and a live album. She has also released 31 music videos. Seven of Halsey’s work have gone Multiplatinum, one has gone Diamond, eleven have gone Platinum, and nine have gone Gold. Halsey released her first EP on October 27, 2014. It got released via Astralwerks. The EP was named “Room 93,” and it peaked at 259 in the US charts, 20 in the US Alt. Charts and number 3 on US Heat. In the US, her EP sold 97k copies.

She released her second EP on July 31, 2020. The EP is titled “Collars” and got released via Capitol records. Her first album “Badlands” got released on August 28, 2015, via Astralwerks that sold 626k copies in the USA and 106,804 copies in the UK. The album was certified 2x Platinum by RIAA, Gold by ARIA, Gold by BPI, and Platinum by MC that peaked at the number 2 spot in the US Charts, number 2 at the Australian Charts, 3 in Canada, Ireland, and New Zealand.

Her second album titled “The hopeless Fountain Kingdom” was released via Astralwerks on June 2 in 2017. The album topped the US Charts. It peaked at number 2 in Australia, 1 in Canada, 7 in Ireland, and 12 in the UK that sold 251k copies in the United States of America. The album was certified Platinum by RIAA, Silver by BPI, and Platinum by MC.

Her third album titled “Manic” got released via Capitol Records on January 17, 2020, which peaked at the number 2 spot in the US, Australia, and Canada. The album sold 273,402 copies in the US. It was certified Platinum by RIAA and MC.

Halsey is bisexual. She dated Lido from 2015 to 2016. Lido is a producer, and he helped Halsey produce her albums “Badlands” and “Hopeless Fountain Kingdom.” After meeting at a party in 2017, Halsey and G-Eazy started dating. G-Eazy is a rapper. They made the song “Him & I” together, which was about their relationship. They broke up in July of 2018. She later released the song “Without Me,” which is partially about their relationship. In November of 2018, she started dating Yungblud and broke up in September of the latter year. Currently, she is dating Evan Peters. 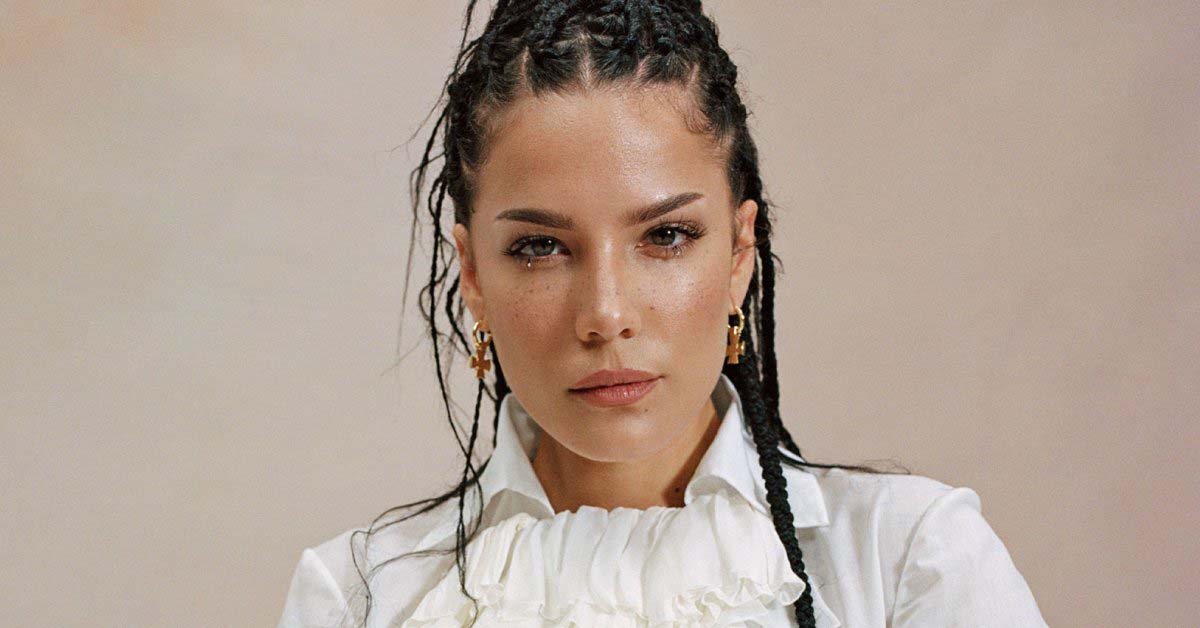 As of October of 2020, Halsey’s net worth got estimated to be around US$ 15 million. Halsey makes most of her fortune from her songs, albums, and touring.