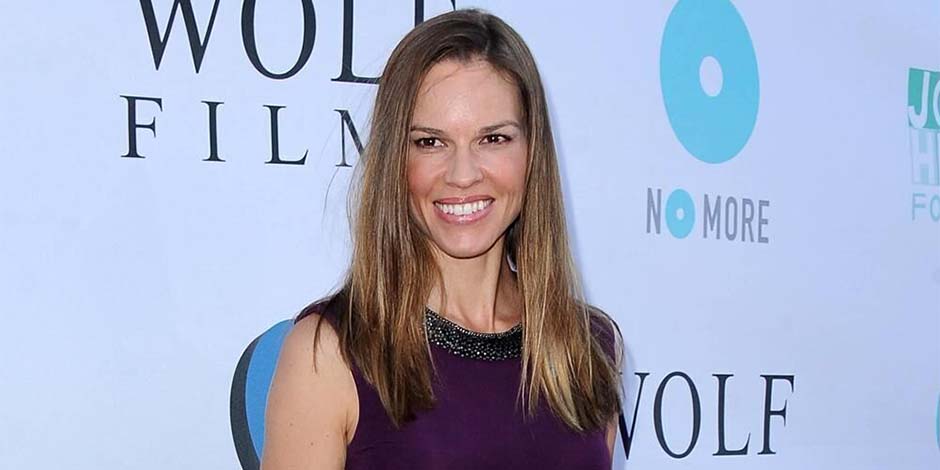 Hilary Swank is one of the actresses who changed her life with her passion. She was born into an economically low-income family. Despite all the challenges and problems, she believed in herself to achieve her dream. Hilary is a famous actress from America.

The fate of a person is in their hands. It means that the one who makes an effort to change their future can change it. It all depends on the determination. The one who borns poor doesn’t need to die poor. Nothing can stop a person from dreaming.

One can always change their life at any age. It’s never late. You have to be strong enough to take the first step, and the rest of the path will start emerging smoothly. One should trust oneself and believe in every stage of life. If you believe in yourself to make the change, you sure can accomplish the path. With patience and strong will power, everyone can fulfill their life. 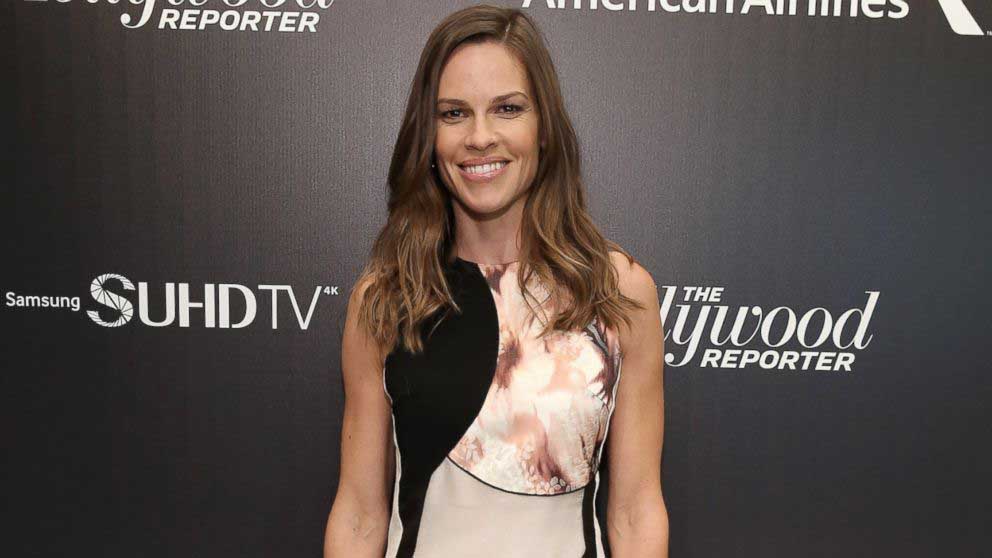 The birthplace of Hilary is Nebraska. She came into the world on 30th July 1974. Her father’s name is Stephen Michael Swank. He used to work in the “Air National Guard” as an officer. Her mother’s name is Judy Kay. They separated when she was only 16 years old.

Hilary went to “Happy Valley Elementary School” during the beginning phase as a student. Then, she attended “Sehome High School.” She started swimming and taking gymnastics classes from her school days. Hilary Swank was also passionate about acting from childhood days, and she used to take acting classes also. The passional made her active in both regional and school theaters. Hilary attended “South Pasadena High School” in Los Angeles.

Hilary’s professional acting career began when she appeared in the TV series “Harry and the Hendersons” in 1991. Hilary appeared in the situational comedy “Evening Shade” in the same year. Hilary Swank portrayed the role of Aimee Thompson. 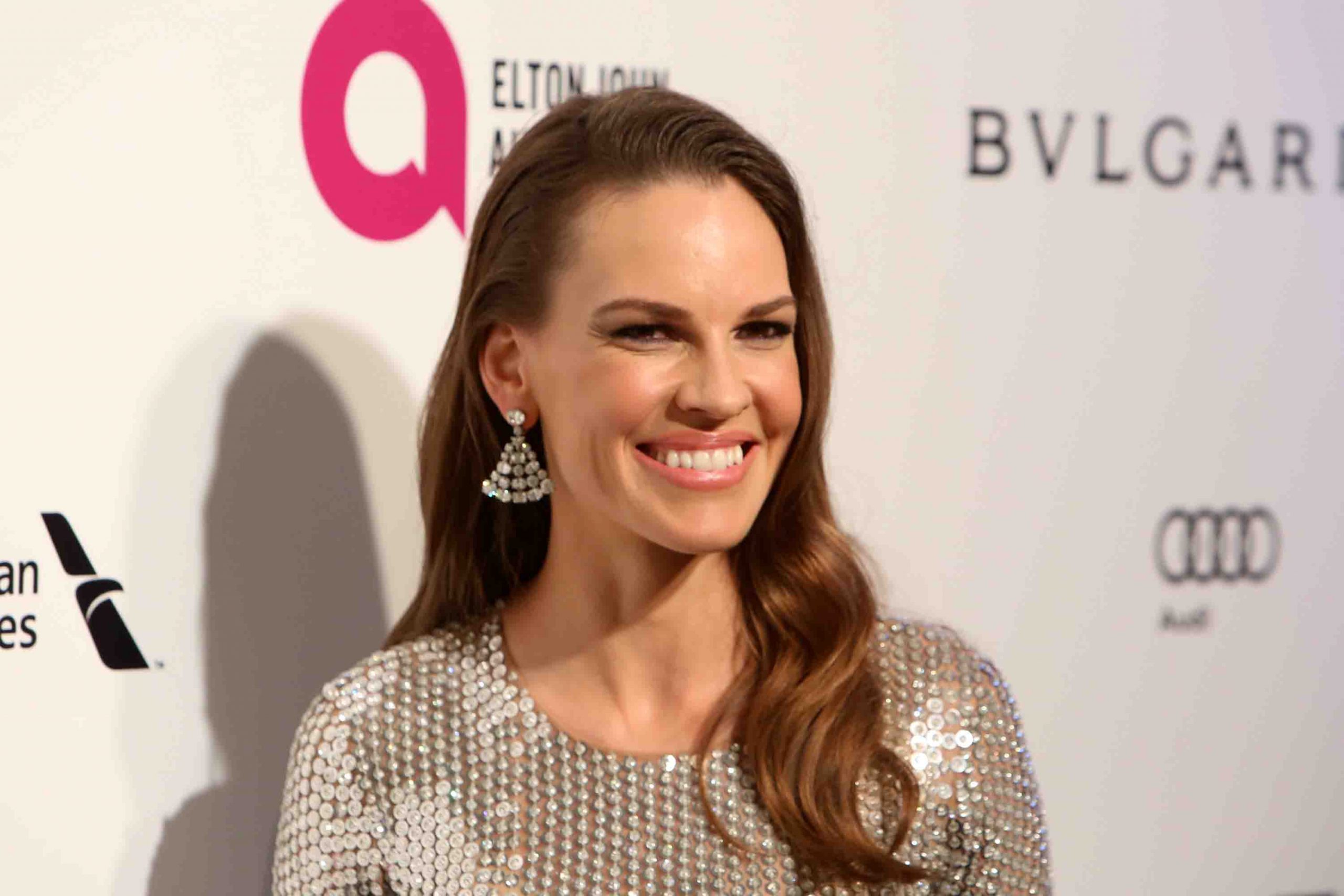 Her Hollywood journey started in the movie “Buffy the Vampire Slayer” in 1992. It was a minor role. “The Next Karate Kid” became one of the milestone roles of her career in 1994. She bagged the position by winning over many prominent actresses. Her childhood lessons of gymnastics made it convenient to learn the karate move for the movie.

Moreover, “Victim of Rage” in 1994, “Terror in the Family” in 1996, and “Dying to Belong” in 1997 are some of her TV movies and then got the opportunity to perform in the film “Boys Don’t Cry” in 1999. Hilary Swank was in the dilemma of operating the role or not. But she succeeded in capturing the attention of everyone from her performance.

Hilary Swank married Chad Lowe in 1997. He is an actor. The couple divorced after ten years of their marriage in 2007. Hilary did engagement with Ruben Torres in March 2016. But they ended after a few months. She also dated “John Campisi” for several years. 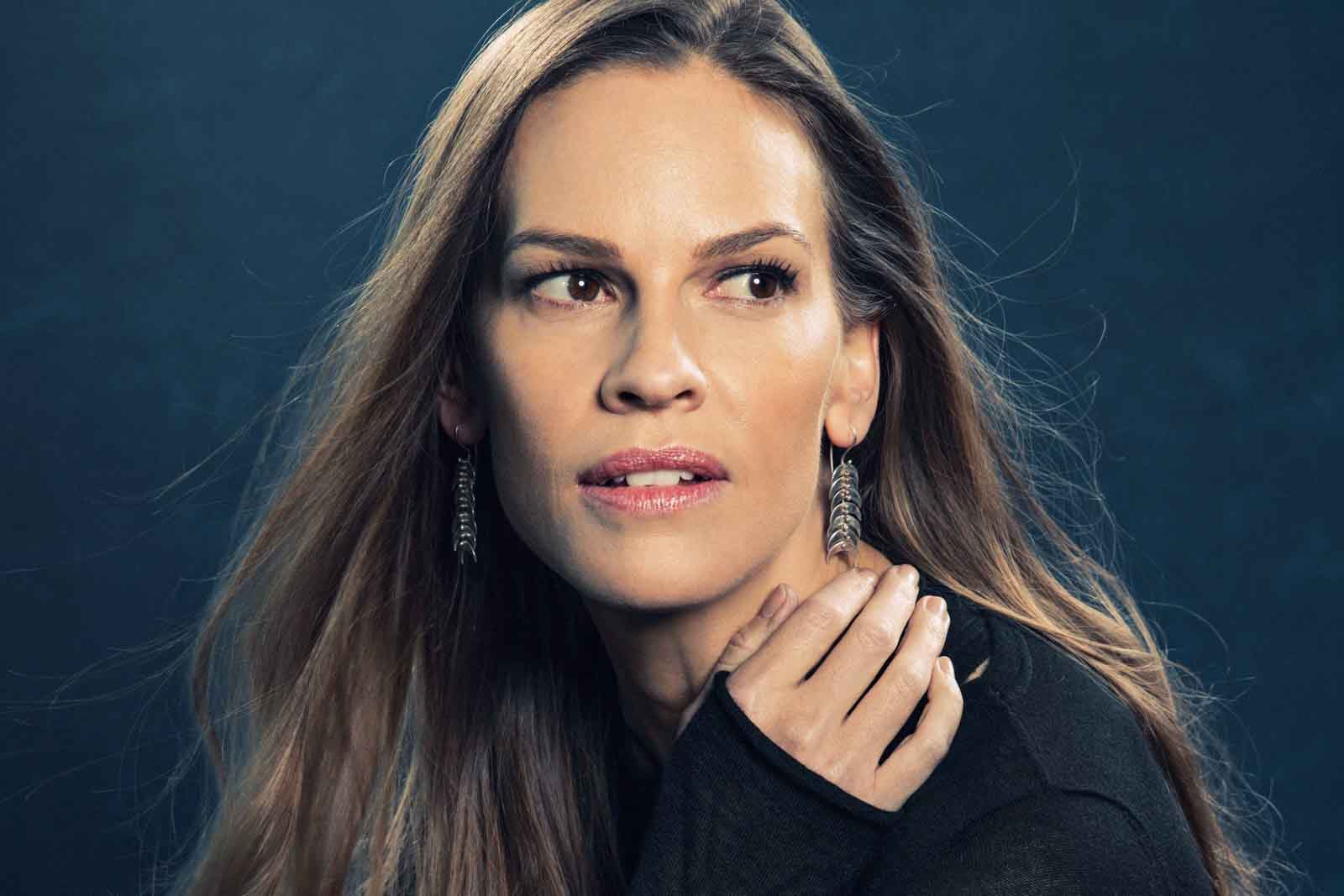 Hilary is quite active on social media platforms. She goes with the name of “Hilary swank” on Instagram with 1.1M followers and “Hilary Swank” on Twitter with 37.6K followers. Hilary is very much active on Instagram.

Her description on Instagram defines her as an adventure lover, philanthropist, and dog lover. She posts pictures with cats, dogs, and horses on Instagram. Hilary shares her movie and series projects on her account. Along with her professional posts, she keeps posting the fun of her personal life. She does not have a Facebook account.

Hilary is a part of the industry for more than twenty-five years and many unique projects. Hilary loves to try new roles and experiment with her roles.  She is not fascinated with the glamour’s functions but is willing to do every part. According to celebritynetworth.net, she has an approximate net worth of $60 million.

The nationality of Hilary Swank is American. She belongs to mixed ethnicity. Her current age is 46 years and has an average height of 5 feet 6 inches with a complimentary weight of 55 kgs.