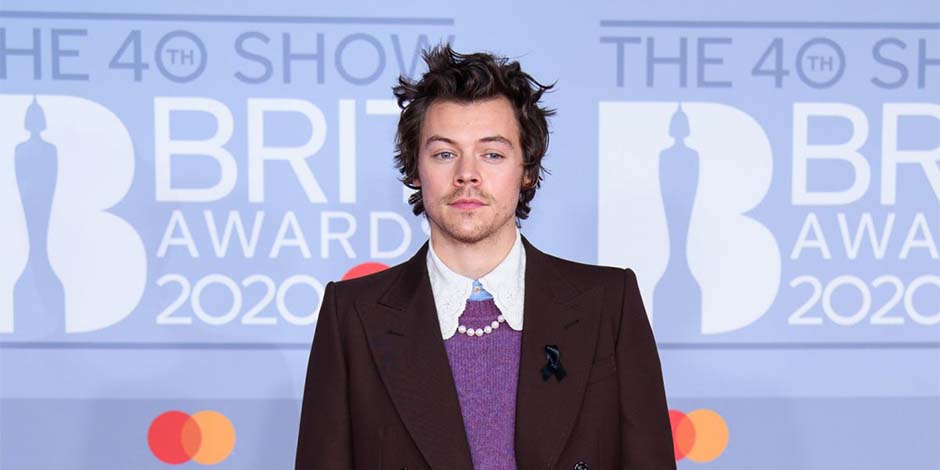 Who is Harry Styles?

Harry Styles is an English singer, songwriter, and actor who rose into prominence after being one of the boy band One Direction singers. He began his musical career as a contestant in The X Factor. The band One Direction was formed when he collaborated with four other X Factor contestants named Zayn Malik, Louis Tomlinson, Liam Payne, and Niall Horan.

The band went on to be number one with millions of followers worldwide in no time. But after the band disbanded, he released his single, Sign of the Times was number one in the UK Singles Chart. 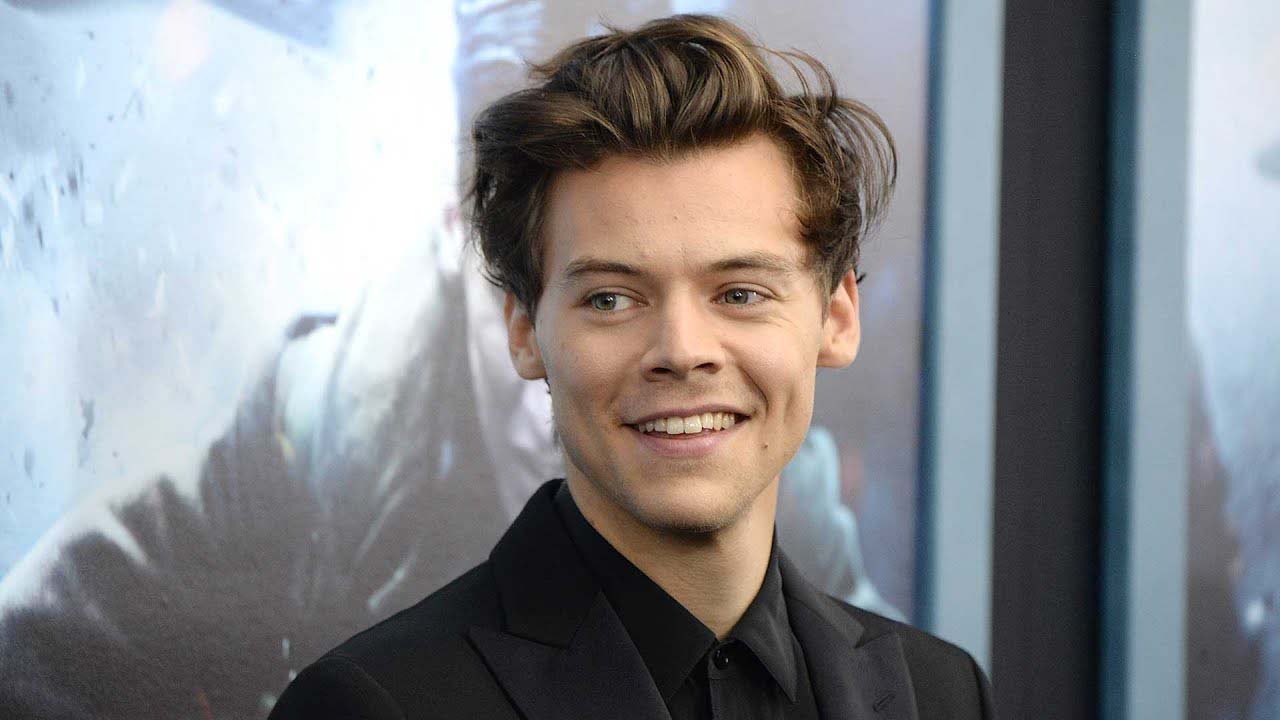 Harry Styles’ full name is Harry Edward Styles. On 1 February 1994 in Redditch, Worcestershire, England, he was down to earth to mother, Anne Twist, and father, Desmond Styles. He also has an elder sister named Gemma. Sadly, his parents split when he was just seven years old, and his mother married Robin Twist.

He has an elder stepbrother named Mike and an elder stepsister named Amy through his stepfather, Robin. Harry Styles was interested in singing from a young age and singing covers on a karaoke machine gifted to him by his grandfather. Besides this, he is currently 26 years old with the zodiac sign of Aquarius.

Harry Styles holds an English nationality and belongs to the English ethnicity. He considers himself to be more spiritual than religious. Besides this, he stands at the height of 5 feet and 10 inches (178cms/1.78m) tall and weighs around 70kgs (154lbs). Furthermore, Harry Styles has a pair of beautiful hazel green eyes with dark brown hair color.

Harry Styles studied in the Holmes Chapel Comprehensive School and Sixth Form College, and during his school days, he was a lead singer for the band named White Eskimo. The band won first prize in the local Battle of the Bands competition.

Harry Styles has dated the X Factor presenter named Caroline Flack back in the year 2011 and 2012. He was later involved with British actress Emily Attack and later with singer Taylor Swift from 2012 to 2013. He was also involved with Kendall Jenner twice before 2014. He has dated several models like Nadine Leopold and Sara Sampaio. He has not been married yet, and nor does he have any children. 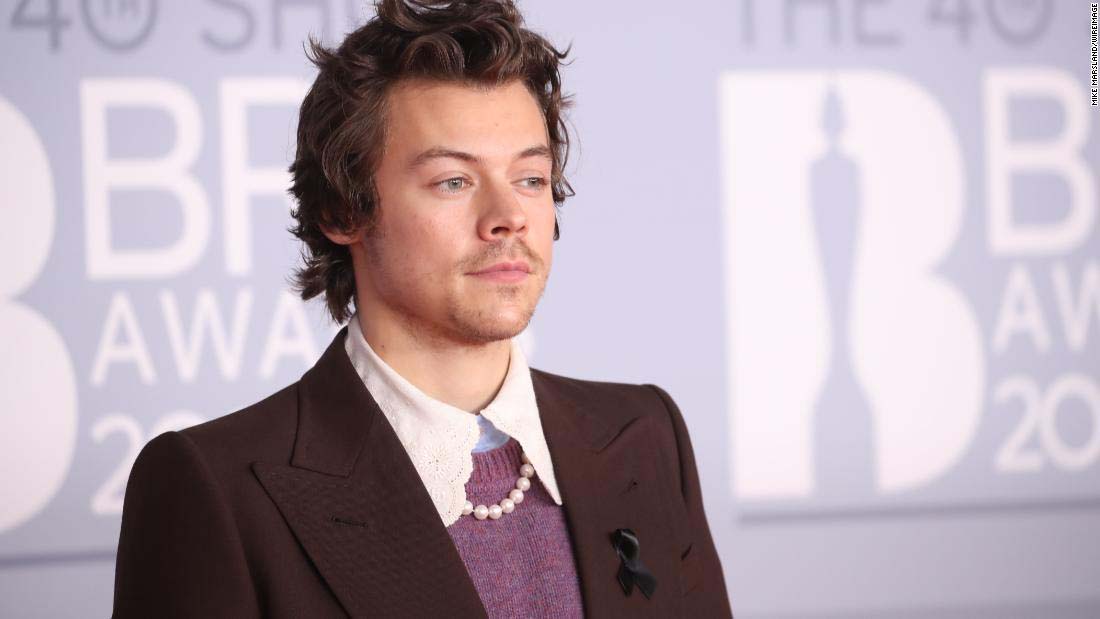 The X Factor and the formation of One Direction

Harry Styles went to the auditions for the seventh season of Simon Cowell’s television music competition franchise, ‘The X Factor’ in 2010 under his mother’s suggestion but could not go further down the road. Nicole Scherzinger, who was one of the judges from the show, saw potential and suggested that he should collaborate and sing with four other contestants – Liam Payne, Niall Horan, Louis Tomlinson, and Zayn Malik, who could not make it to the final round either and together, they formed the band which eventually came to be known as ‘One Direction.’

This band became famous quickly, reached the grand finale, and managed to bag third place. The band was most popular among the teenagers, which helped them sign contracts with two respected labels – one was Simon Cowell’s ‘Syco Records’ and the other ‘Columbia Records.’

In the year 2011, One Direction released its first debut album ‘Up All Night’ which took the music charts by surprise and became famous throughout the world. The song ‘What Makes You Beautiful’ from this album was a chartbuster and landed on top music charts worldwide. This top resulted in the massive success of the band in its early years. Likewise, the second album, ‘Take Me Home’ by One Direction, was released in 2012, a chartbuster and the bestseller of its time. The song ‘Little Things’ was viral from the album and the band also performed this song in front of Queen Elizabeth II in the year 2012.

‘Story of My Life’ was the second single album, a huge success, just like ‘Best Song Ever.’ It landed on number six in the US, number two in the UK, and number one worldwide. The band released their documentary concert movie, ‘One Direction: This Is Us’ in 2013 and was a commercial success. It landed on number four among the highest-grossing concert movies.

In the year 2014, the troop delivered their fourth record, ‘Four.’ Like all the previous albums, ‘Four’ was a huge success, too, with tracks like ‘Steal My Girl’ and ‘Night Changes’ topping the UK Album charts as well as the Billboard charts. One Direction became the only musical group with four back-to-back super-hit albums to their name to make four debuts super hit albums.

The last album of the band, ‘Made in the A.M.’, was published in 2015. This album was also positively received by the fans and landed on number one in the UK Albums Chart and number two in the US Billboard 200. Sadly, after the release of ‘Made in the A.M,’ the band got disbanded in the early days of the year 2016. 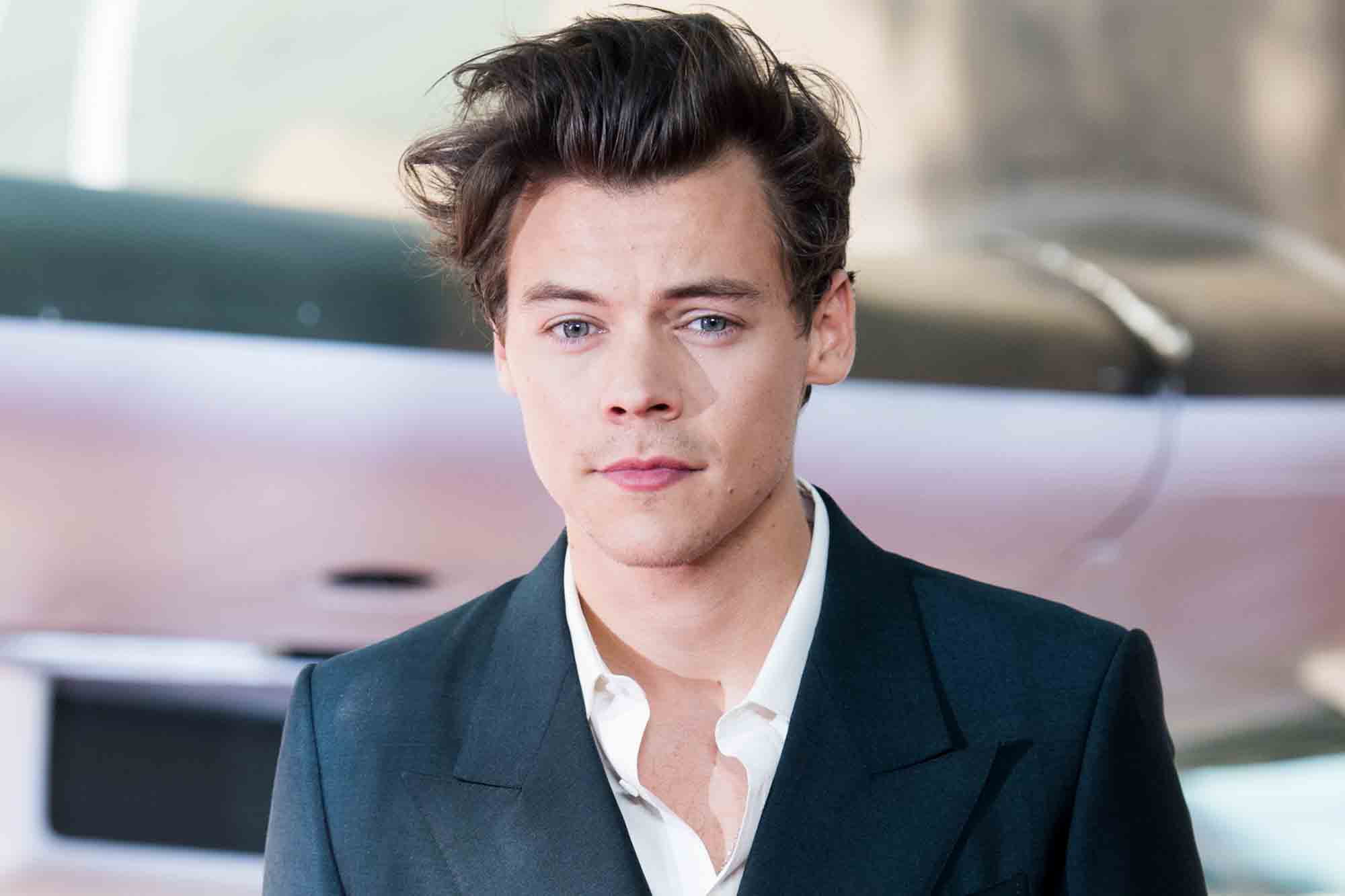 Harry Styles made his first solo debut with ‘Sign of the Times’ in the year 2017. It was a massive success and landed on the top of the UK singles and number 4 of the Billboard Hot 100. It too got described as the best song of the year 2017 by the Rolling Stones. His first solo album was released in 2017 and got listed as one of the best albums of the year 2017. Besides this, he has also appeared as Alex, a British soldier in Christopher Nolan’s ‘Dunkirk’ in 2017. He starred alongside cast members like Fionn Whitehead, Cillian Murphy, and Tom Hardy.

Harry Styles came a long way after being rejected by The X Factor and earned himself a lot of name, fame, and money. As of 2020, he has an approximate net worth of $84 million.