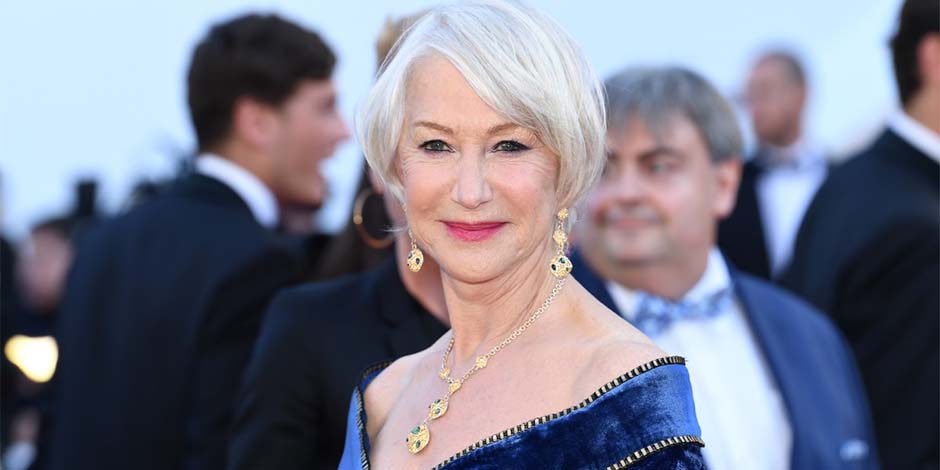 Who is Helen Mirren?

Helen Mirren is an English professional actress who is well-known for the portrayal of Queen Elizabeth II in the 2006 biographical movie, ‘The Queen.’ The Academy Award awarded her the Best Actress award for her role as Queen Elizabeth II.

Moreover, she is the only actress to date to play Queen Elizabeth’s role twice. She made her debut in 1975, and since then, she has gained massive success and popularity. She is one of the few people who has got awarded the Triple Crown of Acting, a term used to describe people who have won an Academy Award, Emmy Award, and a Tony Award each. 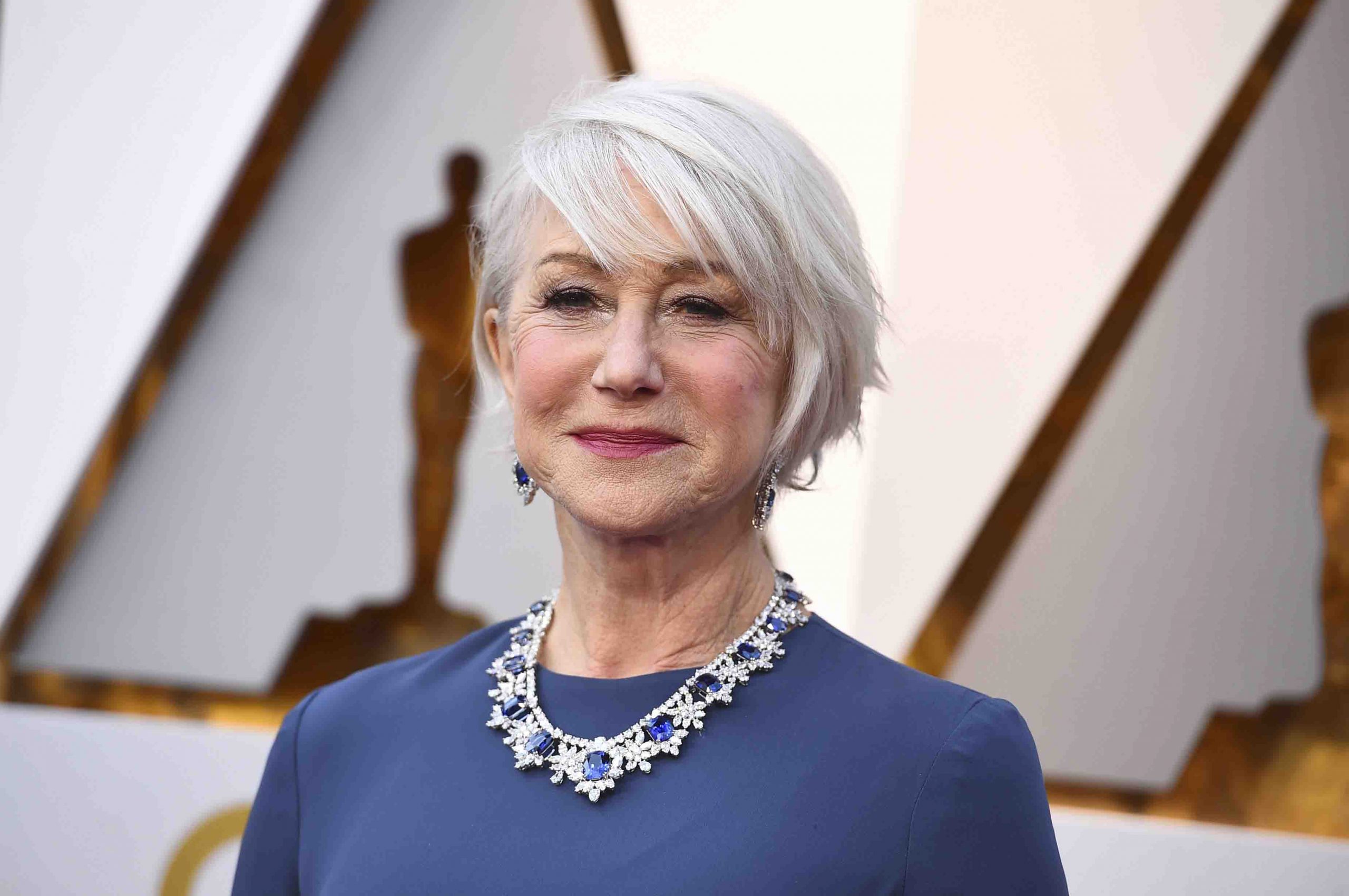 Helen Mirren’s full name is Dame Helen Lydia Mirren. She was born on 26 July 1945 in Hammersmith, London, England, to mother, Kathleen Alexandrina Eva Matilda Rogers, a working-class Englishwoman, and father, Vasily Petrovich Mironoff, who was a cab driver. Her father was originally a Russian who settled down in Britain at the age of two. Helen Mirren got raised in Leigh-on-Sea, Essex, with her elder sister, Katherine, and Peter. Besides this, she is currently 75 years old with the zodiac sign of Leo.

Helen Mirren holds an American and an English nationality and belongs to Russian ethnicity through her father and English race through her mother. She described herself as a Christian who does not believe in God. Besides this, Helen stands at a height of 5 feet and 4 inches (1.63m/163cms) and weighs around 66kgs (145lbs). She has a body measurement of 37-27-38 inches, respectively.

Helen Mirren completed her primary level education from the Hamlet Court Primary School situated in Westcliff-on-Sea. She studied and completed her high-school at St. Bernard’s High School for higher studies, which is an all-girls Catholic school located in Westcliff-on-Sea. She was interested in acting from a very young age and actively participated in school plays.

Helen Mirren dated the love of her life and American director, Taylor Hackford, from the year 1986. Mirren and Hackford later got married on 31 December 1997. The couple has three children from Hackford’s previous weddings, but they do not have any children of their own. Mirren showed a lack of any maternal instinct and was not interested in making children. 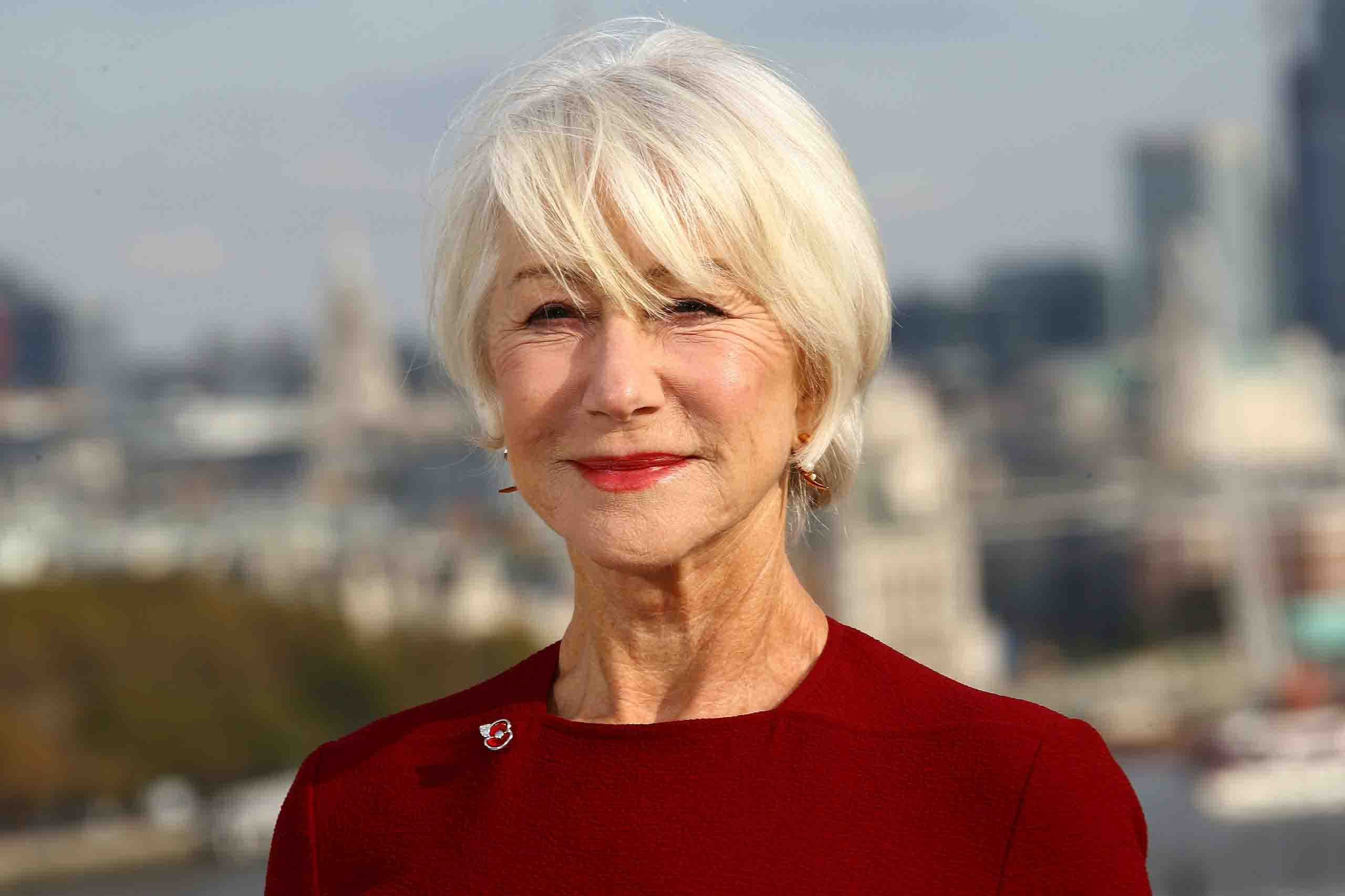 Helen Mirren has appeared in theatre during the early days of her career. She debuted in the theatre when she played Cleopatra’s role in ‘Antony and Cleopatra.’ She has also appeared as Cathleen in ‘Long Day’s Journey into Night’ and as Kitty in ‘Charley’s Aunt.’ Her performance was praised by many, and she slowly gained success. She is the only person who played the role of both Queen Elizabeth I and Queen Elizabeth II. Likewise, she has appeared as Alice in ‘Dance of Death,’ as Lady Torrance in ‘Orpheus Descending,’ and in Natalya Petrovna in ‘A Month in the Country.’

Helen Mirren has also appeared in a lot of movies throughout her career. She appeared as Hermia in ‘A Midsummer Night’s Dream,’ as Cora Ryan in ‘Age of Consent,’ as Gosh Boyle in ‘Savage Messiah,’ and as Patricia in ‘O Lucky Man!’. She has also appeared in movies like ‘Hamlet’ as Ophelia, in ‘Caligula’ as Caesonia, in ‘Greenfingers’ as Georgina Woodhouse, in ‘Last Orders’ as Amy, as Chris Harper in ‘Calendar Girls,’ as Dominique in ‘Raising Helen,’ as Emily Appleton in ‘National Treasure: Book of Secrets’ and as Queen Elizabeth II in ‘The Queen.’

Her recent works include her roles in movies like ‘The Fate of the Furious’ and ‘Hobbs and Shaw’ as Magdalene ‘Queenie’ Shaw alongside actors like Vin Diesel, Dwayne Johnson Jason Statham. She is also bound to appear in the ninth installation of the ‘Fast and the Furious’ franchise, ‘F9’. It is an upcoming movie for the year 2021. 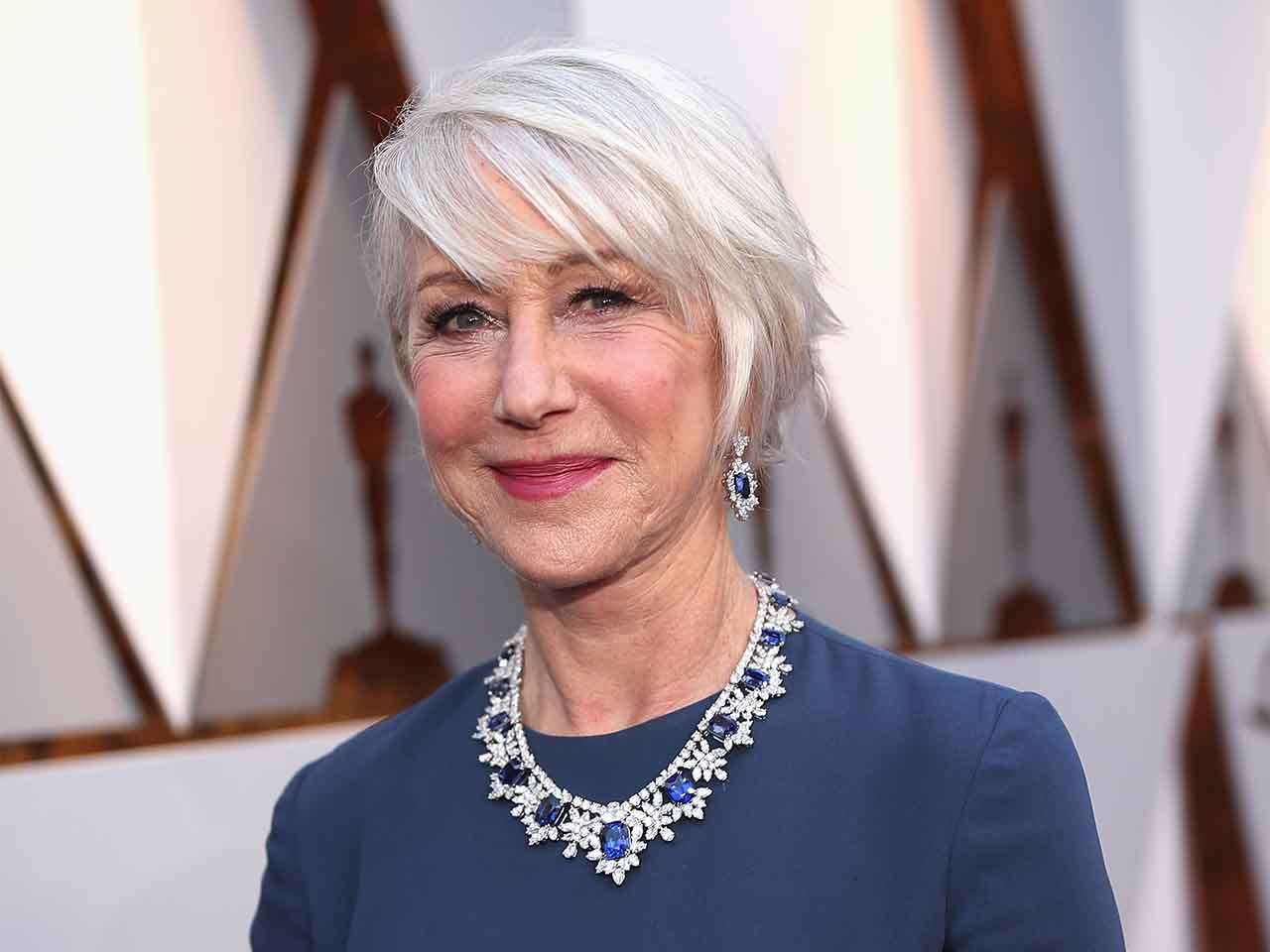 Helen Mirren has appeared on television along with movies and theater. She has gained massive success on television. She received widescale success when she played the role of detective Jane Tennison in the British police procedural drama series, ‘Prime Suspect’ in 1991. Her impressive performance won her three consecutive BAFTA awards for the Best Actress, which earned her a place among the very few in the category.