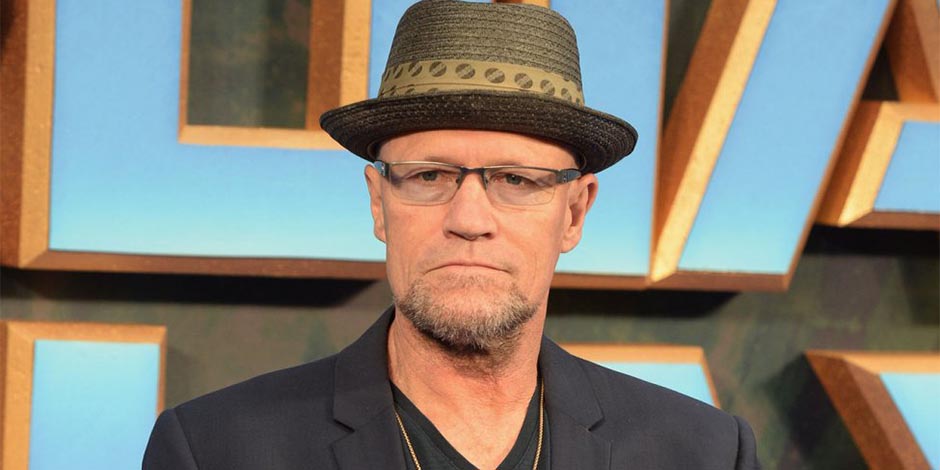 Who is Michael Rooker?

Michael Rooker is an American actor who got well recognized for playing the lead nomadic role of Henry in the 1986 American psychological horror crime movie, ‘Henry: Portrait of a Serial Killer’ and Merle Dixon. in AMC’s post-apocalyptic horror TV series, ‘The Walking Dead.’ He has also played Yondu Udonta in the 2014 American superhero movie ‘Guardians of the Galaxy’ and its sequel ‘Guardians of the Galaxy Vol. 2’ in 2017. 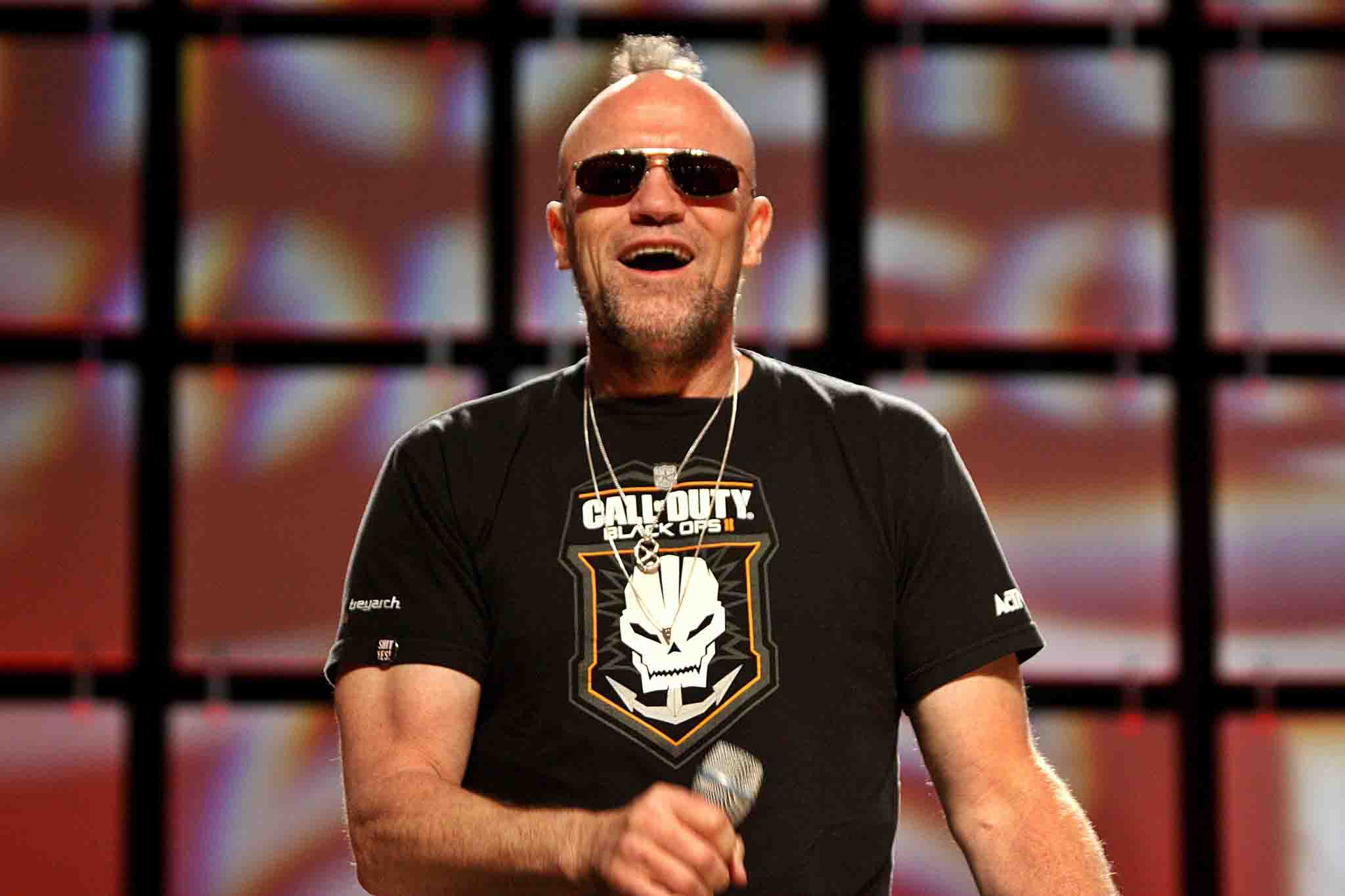 Michael Allen Rooker was born on 6 April 1955 in Jasper, Alabama, to parents Pansy and Hugh Rooker. He got brought up alongside nine brothers and sisters. Sadly, his parents split when he was just 13 years old, and he then moved to Chicago, Illinois, and his siblings and mother. He was a skinny yet challenging child who took classes in the Aikido form of Japanese martial arts during childhood. Besides this, Michael Rooker is currently 65 years old with the zodiac sign of Aries.

Michael Rooker holds an American nationality and is a devoted Christian. He belongs to English, some Irish and Scottish ethnicity. Besides this, Michael stands at the height of 5 feet and 10 inches (1.78m/178cms) tall and weighs around 86kgs (190lbs). He has a fit body with a pair of blue eyes and brown hair color.

Michael Rooker completed his high-school from the Wells Community Academy High School. He studied in the Goodman School of Drama at the DePaul University, a private Catholic research university situated in Chicago, Illinois. 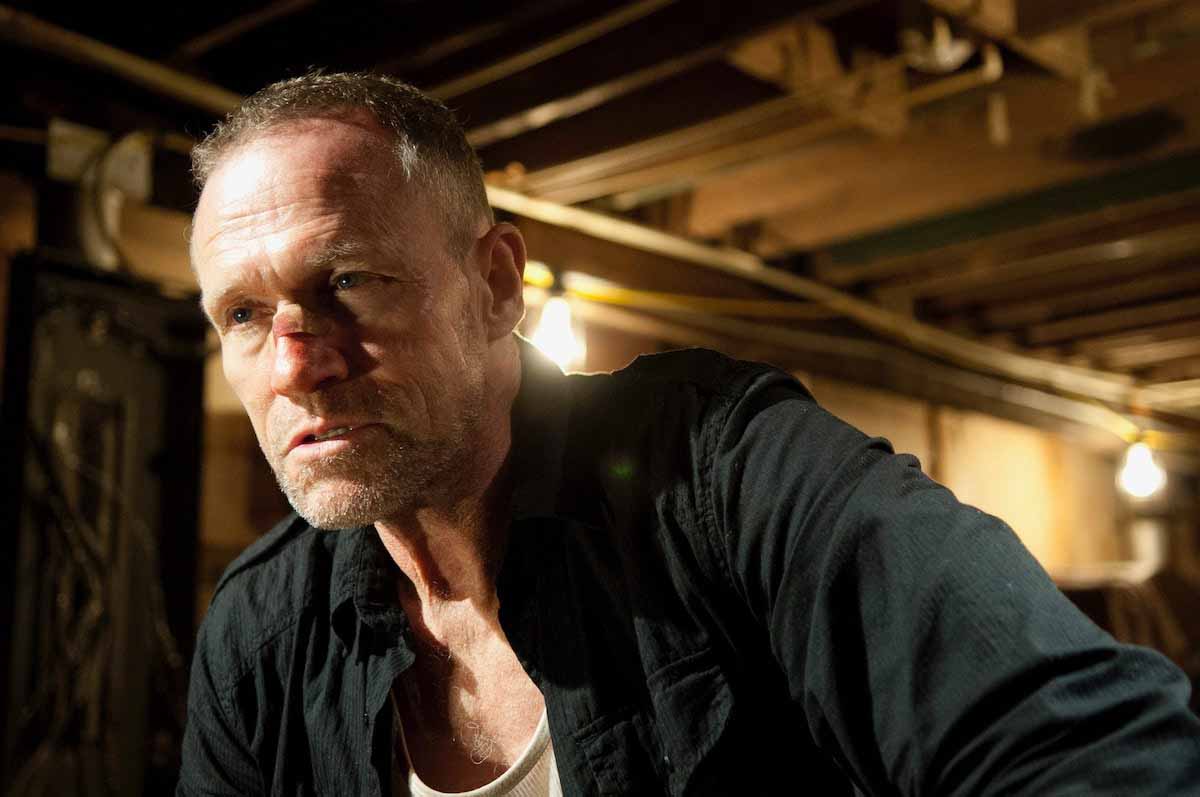 Michael Rooker dated and married Margot Rooker on 22 June 1979. The couple has blessed with two daughters.

Michael Rooker is active on social media platforms. His Instagram account (@michael_rooker) has over 860 thousand followers, and his Twitter account (@RookerOnline) has over 39 thousand followers. His official Facebook page (@officialmichaelrooker) has over 1.3 million followers, with over 1 million likes. Moreover, he also has his website (www.michaelrookeronline.com), where updates about his recent works got posted.

Michael Rooker’s professional acting career started when he made his debut when he played Henry’s role based on the journal of the real-life convicted serial killer Henry Lee Lucas in the movie ‘Henry: Portrait of a Serial Killer.’ His fantastic performance impressed the public, and he received positive reviews. Since then, he stepped into the limelight and has not stopped shining to date.

He stepped on to performing more dramatic and exciting roles when he served in movies like ‘Eight Men Out’ and ‘JFK.’ He can also be seen in the thriller genre of films like ‘Days of Thunder,’ ‘Cliffhanger,’ ‘Tombstone’ and even in action movies like ‘Zombieland’ and ‘Guardians of the Galaxy.’

Michael Rooker has also appeared on television and appeared for an episode each in series like ‘Crime Story,’ ‘The Equalizer,’ ‘Gideon Oliver,’ ‘The Edge,’ ‘L.A. Takedown’, ‘Fallen Angels,’ ‘The Outer Limits’ and ‘Jeremiah.’ gained a massive amount of success when he played a racist and volatile Merle Dixon in AMC’s American post-apocalyptic horror television series called ‘The Walking Dead.’ He appeared for 14 episodes in the series, where he played a mostly antagonizing and racist role.

The fans positively reviewed his performance of a cunning and betraying Merle Dixon. It also won the Satellite Award for the Best Cast in a Television series award in 2012. 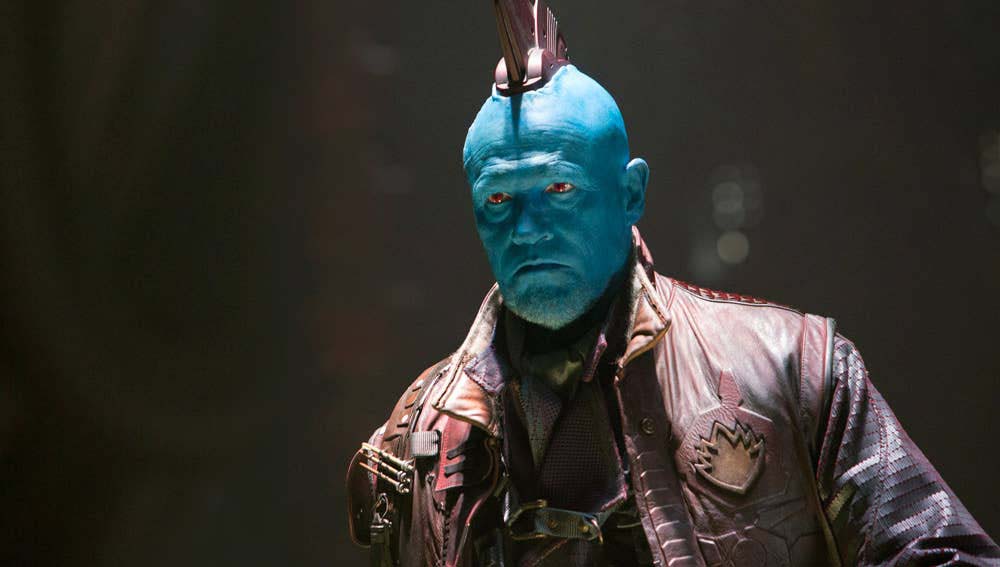 Michael Rooker is very versatile who is well-known in the movie line as well as the television. Moreover, he has also lent his voice and motion capture in the video game world. He played Centurion’s role, Jack, in the 2004 first-person action and stealth video game named ‘The Chronicles of Riddick: Escape from Butcher Bay.’ He also lent his voice in ‘Scarface: The World Is Yours’ in the year 2006.

Michael Rooker has won the Seattle International Film Festival and Fastasporto’s Best Actor award for his work in ‘Henry: Portrait of a Serial Killer.’ Likewise, he has won the Nevada Film Critics Society and Detroit Film Critics Society Award’s Best Ensemble Cast award and the cast member of ‘Guardians of the Galaxy’ in 2014. Moreover, he has also won the CinEuphoria Awards’ Honorary Award and the ‘Walking Dead’ cast in 2020.

Michael Rooker is a well-known actor who has earned himself a lot of name and fame along with a handsome amount of money. As of 2020, Michael Rooker has an approximate net worth of $8 million.