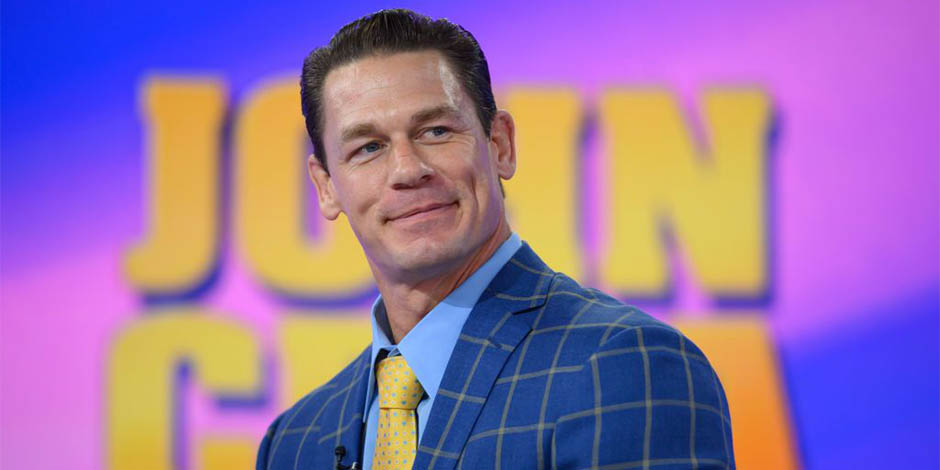 John Cena is a famous actor, rapper, a professional wrestler from America. He was enjoying weight lifting in the gymnasium. It was in “Gold’s Gym” in Venice Beach.

If you are a wrestling fan and hear this life, you know who is coming for the match. The more impactful the music’s beat is, the same is the entry of the wrestler John Cena after the song plays in WWE.

Moreover, it became more like a habit for John to win the matches.  John is also famous as a rapper and actor in the movies. “The Reunion,” ” The Marine,” “Sisters,” ” Trainwreck,” and “12 Rounds” are some of his films. He is also famous for his TV show “Total Divas.” 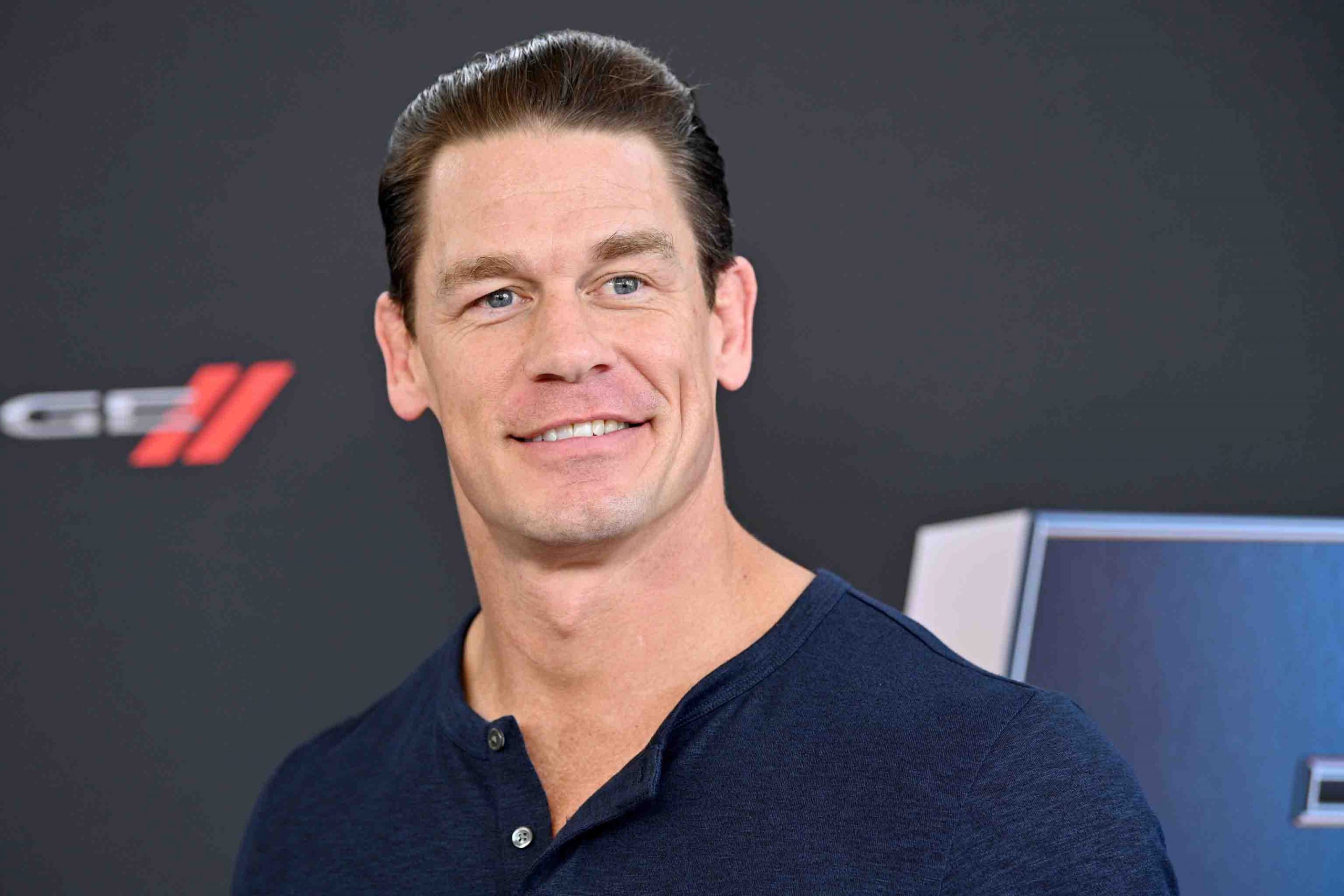 The birthplace of John Cena is West Newbury, Massachusetts. He came into the world on 23rd April 1977. His father’s name is John Cena, Sr. John’s mother’s name is Carol. He grew up with his four brothers. Sean, Steve, Matt, and Dan are his brothers.

John went to “Central Catholic High School.” It was in Lawrence, Massachusetts. Then, his parents enrolled him in “Cushing Academy.”

Likewise, John was also active in sports during his school days. He was indeed the captain of the football team during high school times. John left the football game, thinking he is small for the game. But his merchandise still has his jersey number 54. He completed his graduation in “Exercise Physiology and Human Anatomy” from Springfield College in 1998.

Moreover, John, after completing his education, went to California to start a professional bodybuilding career. John also worked as a driver in a limousine company. He spent his nights in his “1991 Lincoln Continental,” during that time, he could not afford a private apartment.

John Cena started his wrestling career with the stage name of “The Prototype” in “World Wrestling Federation” (WWF). His first match was against Mikey Richardson on 10th October 2000. John lost the game but got a second chance. 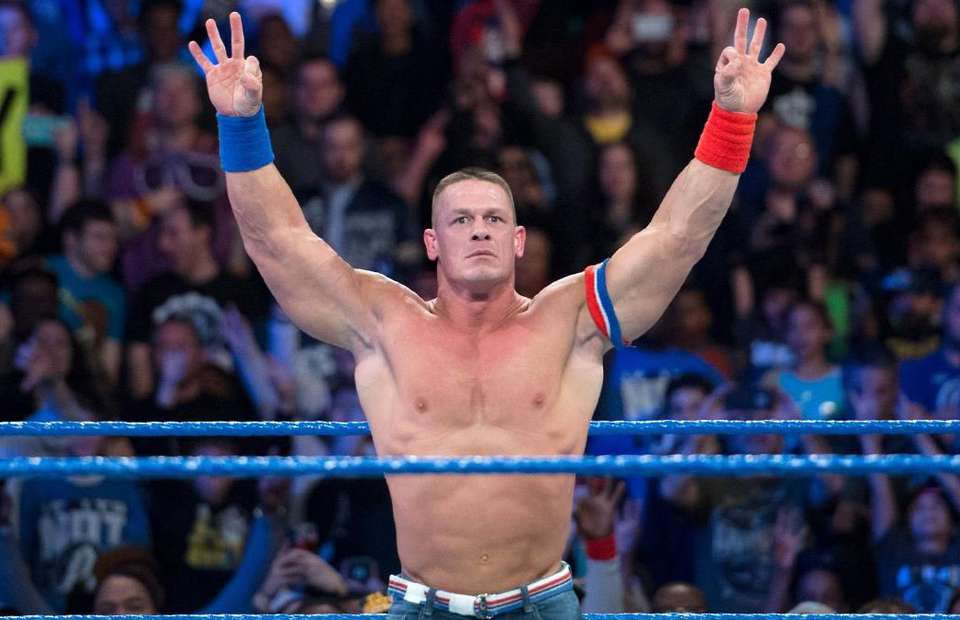 He fought his second match in “SmackDown!” on 9th January 2001. He fought the game against Aaron Aguilera and even won it. In no time, John signed a contract with WWF. He soon joined the “Ohio Valley Wrestling.” John reigned the title of “Heavyweight Championship” for three months.

Likewise, Kurt Angle challenged him for a match. The match between the two in “SmackDown” hit the TV screen on the 27th of June 2002. Although John lost the game, he succeeded in winning the heart of the people. He changed his character to the “Doctor of Thuganomics” and started spitting raps about his competitor wrestler.

Moreover, John reached the “Top 6” of the “Royal Rumble” in 2004. “The Big Show” eliminated him. The same year he won his first WWE title, “United States Championship.” He lost the title against John “Bradshaw” Layfield in 2005. He retained the title from JBL in “WrestleMania 21.”

John also defeated “The Rock” in “WrestleMania 29.Career Outside Wrestling” in 2013. John Cena performed his rap and theme song “Basic Thugonomics” in 2004. The song was part of the musical album “WWE Originals.” He released his entrance song “The Time Is Now” as part of his first album, “You Can’t See Me.”

John married Elizabeth Huberdeau in July 2009. Unfortunately, the couple separated in July 2012. John proposed to Nicky Bella in “Wrestle Mania” in 2017. But things didn’t go as per their plan, and they separated before the marriage. John started dating Shay Shariatzadeh. Shay is a model. They tied the knots in October 2020. 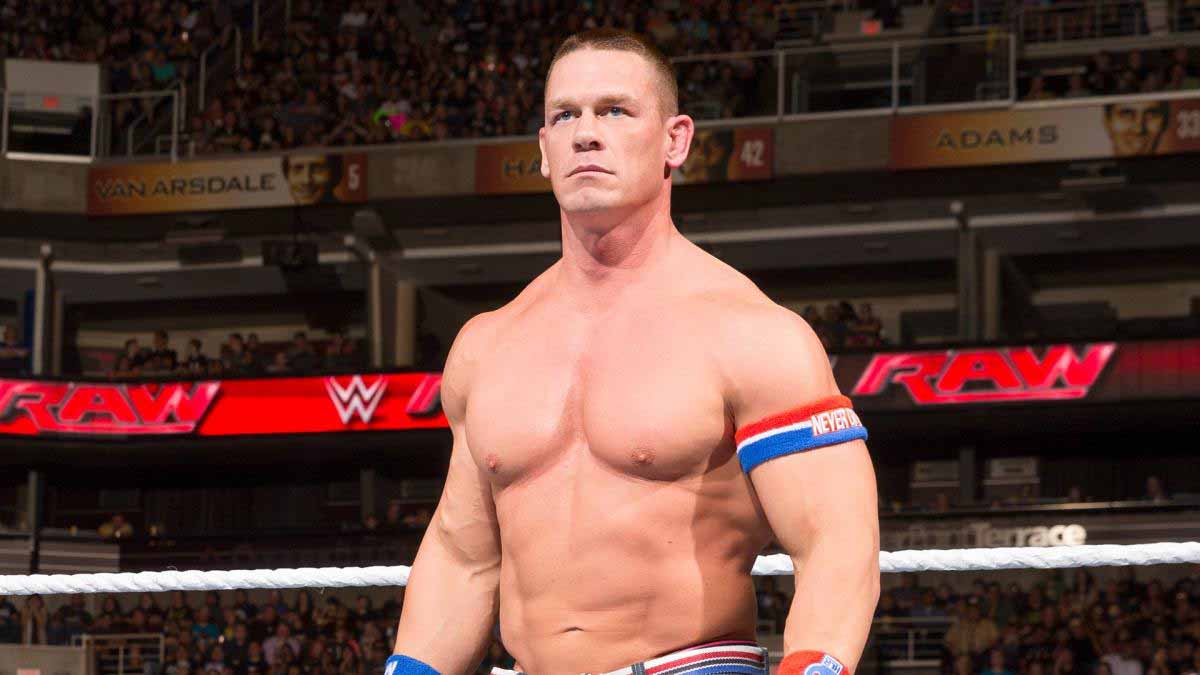 John Cena goes with the name of “@johncena” on Instagram with 14.6M followers and “John Cena” on Twitter with 12.6M followers. Also, there are a lot of unverified fan pages on Facebook.

John has been part of the wrestling fraternity for more than twenty years. He has won a lot of championships and tournaments. According to celebritynetworth.net, John has an approximate net worth of $60 million.

The real name of John is John Felix Anthony Cena (Jr.). The nationality John is American. He belongs to English and French-Canadian ethnicity. The current age of John is 43 years. John has an attractive height of 6 feet 1 inch with a complimentary weight of 113 kg.