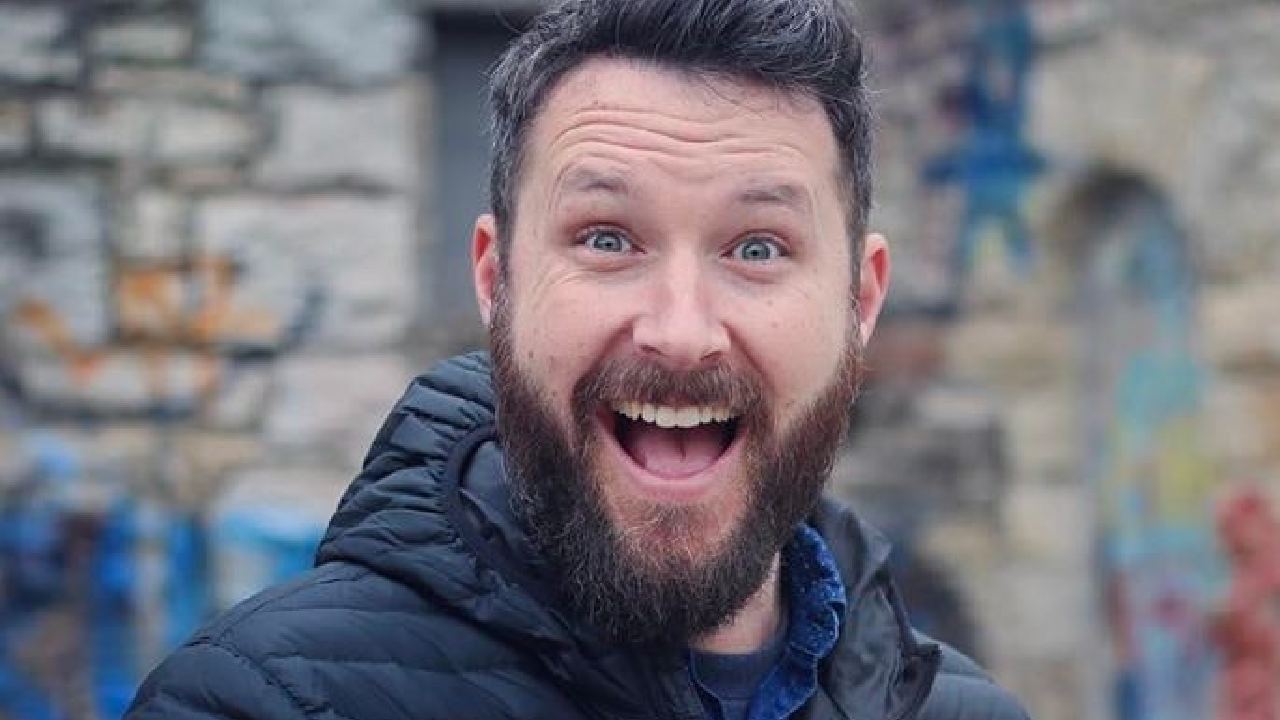 Jason Coffee is an American-born social media personality famous for his funny videos posted on his TikTok account with his family.

Jason holds an American nationality, and as per his ethnic background, he belongs to mixed ethnicity.

Jason Coffee spent his childhood happily and grew up in a good environment, but he remained quiet when it came to his family members. He remained quiet as he likes keeping his personal life far from social media. Likewise, there is still a question mark about his education as he is a secretive person.

How did Jason start his Career?

Jason Coffee used to live a normal life before his fame. He worked at Starbucks, and since 2002, he worked in the coffee industry but, his life changed after he started posting many videos on the app called Vine. He has also gained many followers on his Vine account and received many views and likes.

Likewise, his popularity came into more fame and light after posting many videos on TikTok and YouTube, which many people liked and enjoyed.

Who is Jason married to?

Jason Coffee is a married man as he married his wife Chassy in 2003. The couple gave birth to three children together, and their names are Peyton, Isaac, and Caleb. They used to live in Hawai earlier, but later, they decided to move to one of the islands, and currently, they live there enjoying their life together.

To talk about Jason Coffee’s physical statistics, he has a height of 6 feet 4 inches (193 cm/ 1.93 m) and a weight of 85 kg. Likewise, he has got a good-looking face with brown hair and blue eyes. However, he is quiet about further information about his physicals statistics.

Coffee is active on Instagram with the tag name (“@jasoncoffe”), where he has 915K followers and posted 556 posts. In addition, he has posted many videos and photos with his children and wife and received many likes and comments.

He also uses a Twitter account with the tag name (“@JasonCoffee”), where he has 156.3K followers and tweets 18.3K times.

Jason also has a TikTok account with the tag name (“@jasoncoffee”), where he has 21.2M followers and posted many videos with his children and wife. On his posted videos on his TikTok account, he received 1.1 Billion views, so he is known as one of the best Tiktok stars.

He has also created his Facebook account named “Jason Coffee”, where he has posted many photos and videos with his family.

Jason has also created a YouTube channel named “Jason Coffee”, where he has 429K followers.  He joined on YouTube on 12 April 2013 and started posted many fun and silly videos with his family, which many people enjoyed watching them. In the posted videos on his YouTube channel, he gained 5,407,274 views, and he thanked his supporters for their love.

A good-looking, active and talented Jason Coffee is a well-known social media personality popularly known for posting funny videos on his TikTok account with his family. Currently, he is enjoying his popularity and success with an estimated net worth of $5 million.