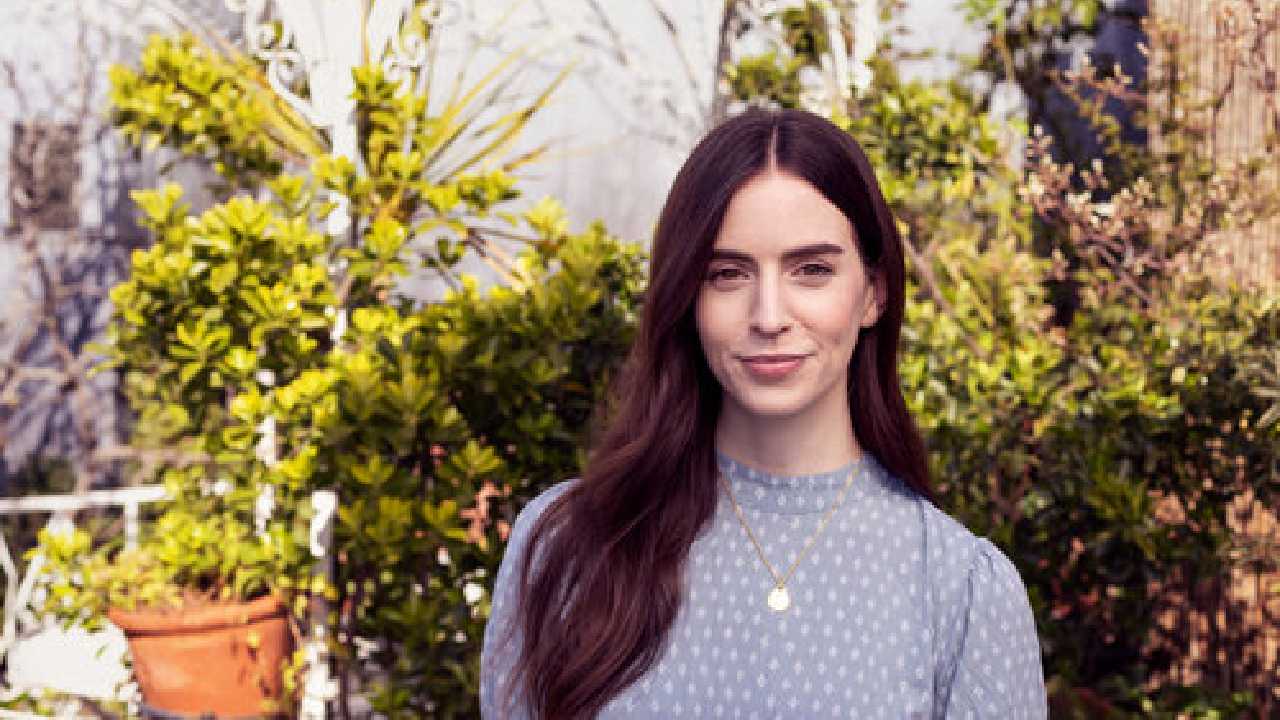 Gemma Styles is an English writer, journalist, and social media influencer, famous for being the sister of an English singer, songwriter, and actor Harry Styles.

Where was Gemma born and raised?

Gemma Styles was born on 3 December 1990 in Worcestershire, England as a daughter of a father, Desmond Styles, and a mother, Anne Twist. She has a younger brother named Harry Styles, a popular and successful English singer, songwriter, and actor.

Currently, Gemma is at the age of 30, and her zodiac sign is Sagittarius, as she was born on 3 December. She holds an English nationality, and as per his ethnic background, she belongs to mixed ethnicity. Likewise, she believes in Christianity.

Gemma Styles spent her childhood happily and grew up along with his brother Harry Styles. Her father is a finance worker where her mother is a landlady. Gemma’s parents got divorced when she was young, and her mother married her business partner John Cox, but she also divorced him. After that, her mother wed Robin Twist, but he died in 2017 because of cancer.

Check out the latest updates on Harry Styles

She has a step-brother and step-sisters, and they are Mike and Amy from her mother’s marriage to Twist. Her parents used to support her and take care of her brother and her even though they parted. She has a strong bond with his brother and always there for his brother when he needed him.

Likewise, she attended Holmes Chapel Comprehensive School for her education. Later, she became graduated in genetics and got a degree certificate. Similarly, she also had received Qualified Teacher Status in the same field, but she did not follow her career in teaching but focused on her writing career.

How did Gemma start her Career?

Gemma Styles professionally is a writer, journalist, and social media influencer. She has her website “gemmastyles.com”, where she posts regularly. Likewise, she also has written blogs for many publications so, she has also gained success in her career.

Further, she also collaborates with Kenmark Eyewear so that she used to promote retro sunglasses on her website. Besides this, she grabbed the attention of many people after her brother Harry established himself as an English singer, songwriter, and actor.

Harry started his career after he participated in the X factor, but he participated as a solo contestant. Later, he became eliminated so that, he later joined the boy band One Direction, and the band has become one of the best-selling boy bands of all time. Initially, there are five members: Niall Horan, Liam Payne, Louis Tomlinson, Zyan Malik, and him, but later, Zyan Malik left the band.

Gemma Styles is active on social media platforms like:

Gemma is active on Instagram with the tag name (“@gemmastyles”) where she has 7.2m followers and posted 1656 times. She has posted her beautiful photos on her Instagram with her family and friends and she receives many likes and love from her fans and followers.

She also uses a Twitter account with the tag name (“@GemmaAnneStyles”), where she has 3.8M followers and tweets 10.2K times.

Styles has also created her Facebook account named “Gemma Styles”, where she has 392K followers and posted many beautiful photos.

Gemma Styles is in a romantic relationship with her boyfriend, Michal Mlynowski. They are currently enjoying their life happily and shared her love for Michal on her social media accounts. She is living a very happy life now.

To talk about Gemma Styles’ physical statistics, she has a height of 5 feet 10 inches (1.78 m) and a weight of 59 kg. Her body measurements are 32-24-32 inches. Likewise, she has got a beautiful face with blonde hair and dark brown eyes.

A beautiful, active and talented Gemma Styles is a well-known writer and social media personality famous for being an elder sister of an English singer, songwriter, and actor Harry Styles. Currently, she is living a standard ad peaceful life with an estimated net worth of $400K to $500K.