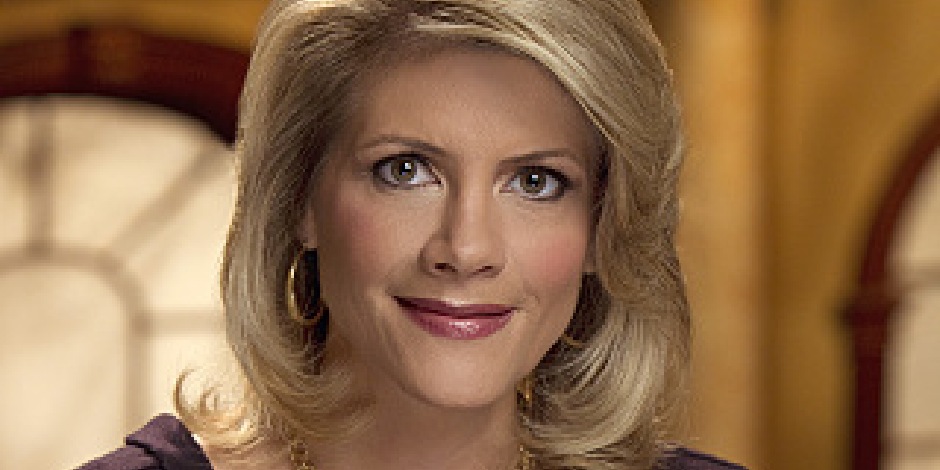 Jeanne Zelasko is an American journalist, reporter, and sports anchor who has worked for the famous news channel and network Fox Sports, ESPN, and the commercial radio station KFWB. She is also known for her appearance in the reality television court show Judge Joe Brown.

Where was Jeanne born and raised?

Jeanne Zelasko was born on 26th October 1966 in one of the major cities of Ohio called Cincinnati, United States. She was born under the birth sign Scorpio to her American parents, whose names are still disclosed. She has American nationality and white ethnicity.

Zelasko was raised in a Christian family, and she spent most of her childhood in San Diego, California.

Jeanne Zelasko is a well-educated woman. She completed her high school at a local school in San Diego. She later graduated from San Diego State University in 1992. She started her career as a host while she was in her university.

How did Zelasko start her Career?

Jeanne Zelasko started her professional career back when she was in her university. She used to host for KCEO-AM radio on traffic updates. She also co-hosted for Prime Sports for San Diego Padres’ pregame show. She started hosting in television in 1993 and worked as an anchor for several sports, including auto racing, college basketball, and for national-level basketball like NFL and NHL. After working for 13 years in Fox Broadcasting as an anchor and reporter, she shortly worked in Los Angeles dodgers as its play-by-play announcer in 2009.

She has been working for Fox Sports Net as a Reporter and Prime ticket Anchor since 2014 till today. She is currently reporting the news for the basketball teams like Los Angeles Clippers and Los Angeles Angels and the ice hockey team, Los Angeles Kings. Furthermore, Zelasko has also made her appearance in the films like Juwanna Mann, Birdseye, Fever Pitch, and the tv series, Diagnosis Murder alongside Darby Stanchfield. In addition, she has also voiced for the video game Major League Baseball 2K13 as an announcer.

Who is Zelasko married to?

Jeanne Zelasko is a committed woman and a proud mother of 2. She tied her knot to Curt Sandoval in 1998, who also works in a similar field as herself. Her husband is currently working for Los Angeles-based ABC television network, KABC-TV. The couple together is blessed with a daughter Isabela Sandoval and son Trevor Sandoval.

Zelasko was diagnosed with thyroid cancer back in late 2007. She took 3 months off for her treatment for thyroid cancer and continued her work in MLB Studio from April.

Zelasko is currently 54 years old, turning 55 in October 2021. She is an amazing woman and a mother of two and can maintain her beauty and physical appearance elegantly. She has blonde hair, which she prefers to give a twist or curl. She has blue eyes and brown brows. She stands 167 meters tall and weighs 58 kg. She has a slim and curvy build.

Check out the latest updates on former anchor Carolyn Bruck

Jeanne Zelasko is active on Twitter, where she has over 3.4 thousand followers and can be connected by @JeanneZelasko. She does not use Instagram or Facebook. She also her own professional Linked In account with 500+ connections.

What is the Current Net worth of Jeanne?