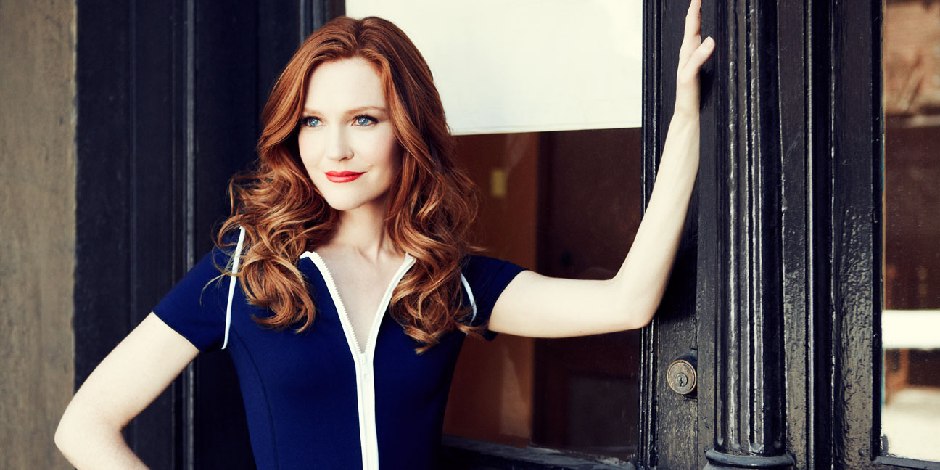 Why Is Darby Stanchfield Popular?

Darby Stanchfield is an American actress who is popularly known for her roles on “Scandal”, “Jericho” and “Mad Men” alongside Cara Buono and Jared Harris. She has been seen working actively on her career since the year 2000.

Where was Darby Stanchfield Born and Raised?

Darby Stanchfield whose real name is Darby Leigh Stanfield was born on 29 April 1971 in Kodiak, Alaska, the U.S. her father is Paul Stanchfield who was a commercial fisherman and her mother is a painter. She has a sister, whose name is Temre Stanchfield and she is also a painter. Currently, she is 49 years old and her zodiac sign is Taurus.

Stanchfield holds an American nationality and belongs to the White ethnicity.

Where did Darby go to College?

Earlier, she attended the University of Puget Sound from where she got a degree in Communications as well as she majored in theatre in the year 1993. After that, she also joined the American Conservatory Theatre from where she graduated.

Darby Stanchfield married Joseph Mark Gallegos and they are living their happy life.

How did Stanchfield start her Career?

Darby Stanchfield started her acting career by playing the roles in several plays. Later, in 2000, she made her television debut with the role of Nora in an American action comedy-mystery-medical crime drama television series “Diagnosis Murder”. She started her film career after she was cast as Sibyl Vane in the movie “The Picture of Dorian Gray” in 2005.

Furthermore, she was cast as Tess Milford on an American medical drama television series “Private Practice” in 2008, and in 2009, she was seen reprising her role of Sienna on an American and Canadian series “Exe & Ohs”. After that, she was also seen in series like “The Mentalist”, “Life”, “Ghost Whisperer” and many more.

From the year 2012 to 2018, she played the role of Abby Whelan on an American political thriller television series “Scandal” for which she had won the RV Guide Award for Fan Favorite Cast in a Drama Series in 2013. Later, in 2020, was seen playing the main role of Nina in an American supernatural horror drama “Locke & Key”.

In 2007, she was also seen appearing as Francine Pomatter on an American comedy-drama movie “Waitress” which was directed by Adrienne Shelly.

In 2008, she was seen playing the role of Rachel Lehrer in the movie “The Square Root of 2” and in the same year, she was also seen as Loretta Johnson in the movie “The Sacrifice” alongside Lily Rabe and Bokeem Woodbine for which she won Monaco International Film Festival Award for Best Supporting Actress.

Likewise, she played the role of Beth Dunne in a short movie “Open House” in 2009 and after that, in 2011, she was seen in the movie “Clay”. In that year, she also appeared in the movies “Finding Hope”, “The Guest Room” and “Fixing Pete”.

In 2015, she was cast as Evelyn MacDonald in the movie “Loserville” and then, in 2016, she was seen as Ellen San Diego on an American crime horror thriller movie “Carnage Park”. Likewise, in 2016, she was also seen playing the role of Ruthie in an action-adventure movie “The Rendezvous”.

Besides this, she was also cast in the movies like “Willie and Me”, “Stargirl” and many more.

Further, she will be seen appearing as Clementine Bell in the movie “Mosquito”.

In the year 2017, she was seen directing a web series “Gladiator Wanted”.

In her career, she won the Angel film Award several times and also won the TV Guide Award.

What is the Current Net Worth of Stanchfield?

Darby Stanchfield is a beautiful, active, and successful actress who was seen appearing in several movies and series in her career has an estimated net worth of $4 million.