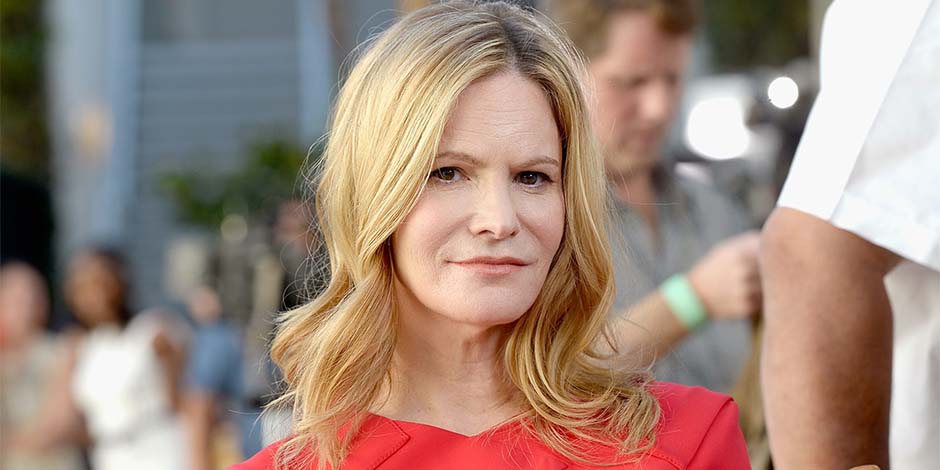 Who is Jennifer Jason Leigh?

Moreover, she has also been awarded the CinEuphoria Awards’ Best Actress award for her role as Daisy Domergue in the 2015 American western thriller movie, ‘The Hateful Eight.’ 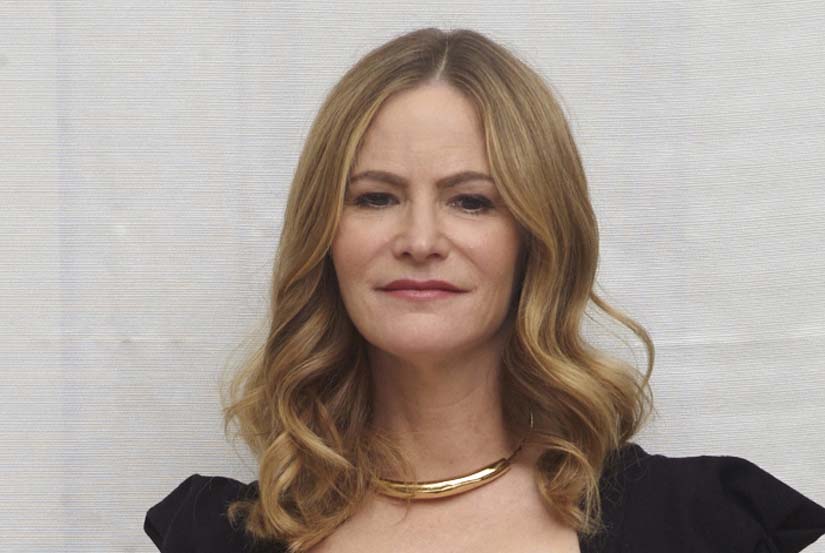 Jennifer Jason Leigh’s original name was Jennifer Jason Morrow. She was born on 5 February 1962 in Hollywood, California, to mother, Barbara Turner, a screenwriter, and father, Victor Morozoff (Morrow), an actor. Sadly, her parents separated when she was just the age of two. She grew up alongside her older sister, Carrie Ann Morrow, who passed away in 2017, and younger half-sister, Mina Badiyi, also an actress. Her stepfather’s name is Reza Badiyi, who was an American-Iranian movie director. Besides this, Jennifer Jason Leigh is presently 58 years old with the zodiac sign of Aquarius.

Jennifer Jason Leigh holds an American nationality and applies to Ashkenazi Jewish ethnicity. Moreover, she is Jewish by religion. Besides this, Jennifer stands at a height of 5 feet and 3 inches (1.61m/161cms) tall and weighs around 58kgs (127lbs). She has a slim body figure with beautiful brown-colored eyes and light brown hair color. Furthermore, her body measurements are 34-23-34 inches, respectively.

Jennifer Jason Leigh studied in the Palisades Charter High School, and for further studies, she studied and graduated from the Lee Strasberg Theater and Film Institute.

Jennifer Jason Leigh was married to an American filmmaker and writer, Noah Baumbach, from 2005 to 2013. The couple got blessed with a son before they filed for divorce and separated due to irreconcilable differences. 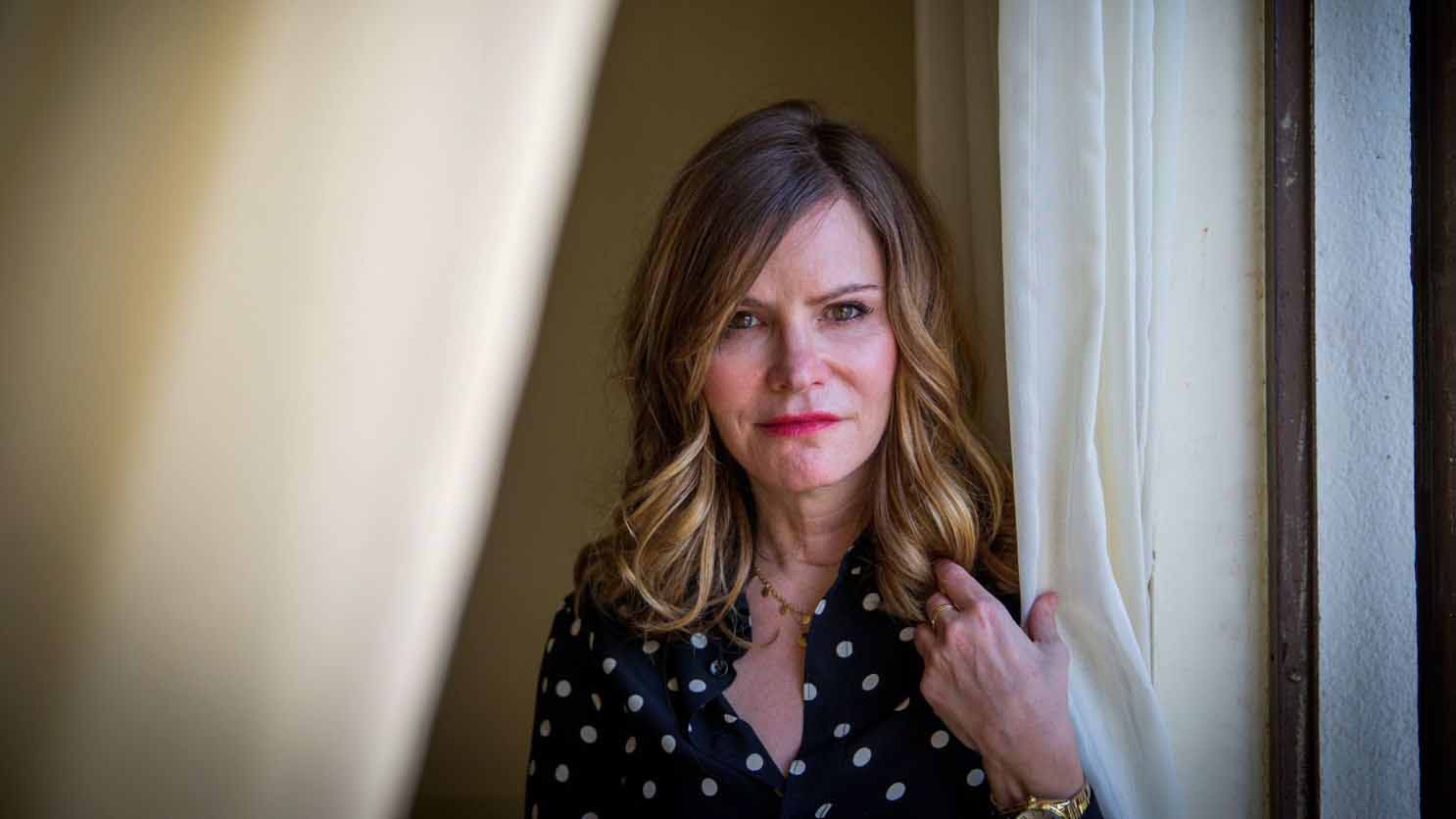 Jennifer Jason Leigh is not available on social media platforms.

Jennifer Jason Leigh made her debut in the movie industry when she played the role of Tracy Harris in the 1981 American slasher movie, ‘Eyes of a Stranger.’ Later, she appeared in films like ’The Best Little Girl in the World,’ ‘Wrong is Right,’ ‘Easy Money,’ and ‘Grandview, U.S.A..’ Her breakthrough moment came when she starred as Stacy Hamilton in the 1982 American comedy-drama movie, ‘Fast Time at Ridgemont High.’ Following her performance’s success, she appeared in films like ‘Flesh + Blood,’ ‘The Hitcher,’ ‘The Men’s Club,’ ‘Sister, Sister,’ ‘UnderCover,’ ‘Heart of Midnight’ and ‘The Big Picture.’

Likewise, she played the award-winning role of Daisy Domergue in ‘The Hateful Eight,’ for which she won numerous nominations and won many awards, including the CinEuphoria Awards and the Capri Awards. 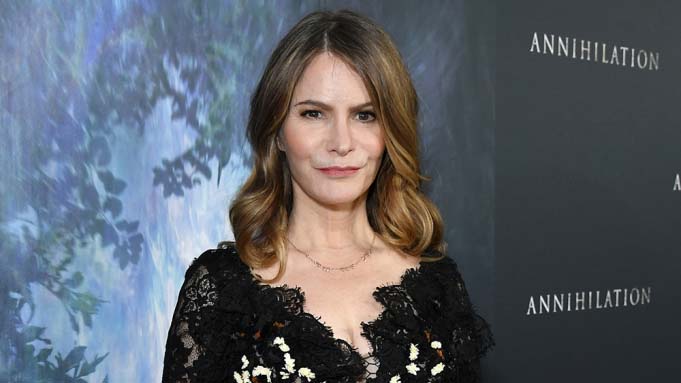 As of 2020, Jennifer Jason Leigh has collected an imperfect net worth of $5 million.