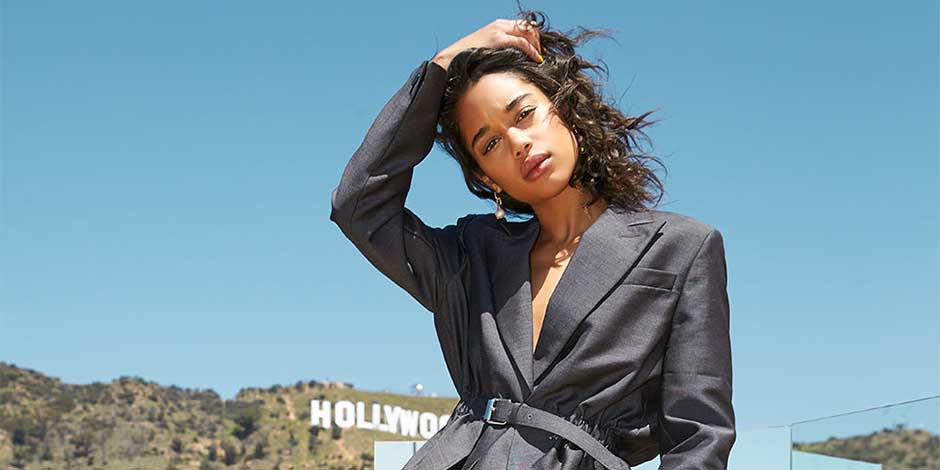 Laura Harrier, who is best known for her roles in films and TV shows like “Spider-Man: Homecoming” and “BlacKkKlansman,” is an American actress/model who has been active in the industry since 2003. She started modeling at the age of 17, moved to NYC soon after, and modeled for various magazines such as Elle and Vogue and brands like Macy’s and Urban Outfitters. She is currently an ambassador for Bulgari and Louis Vuitton. Being an actress and a model, Laura Harrier is also an activist and publicly voices her opinions on social issues like equality and civil rights. 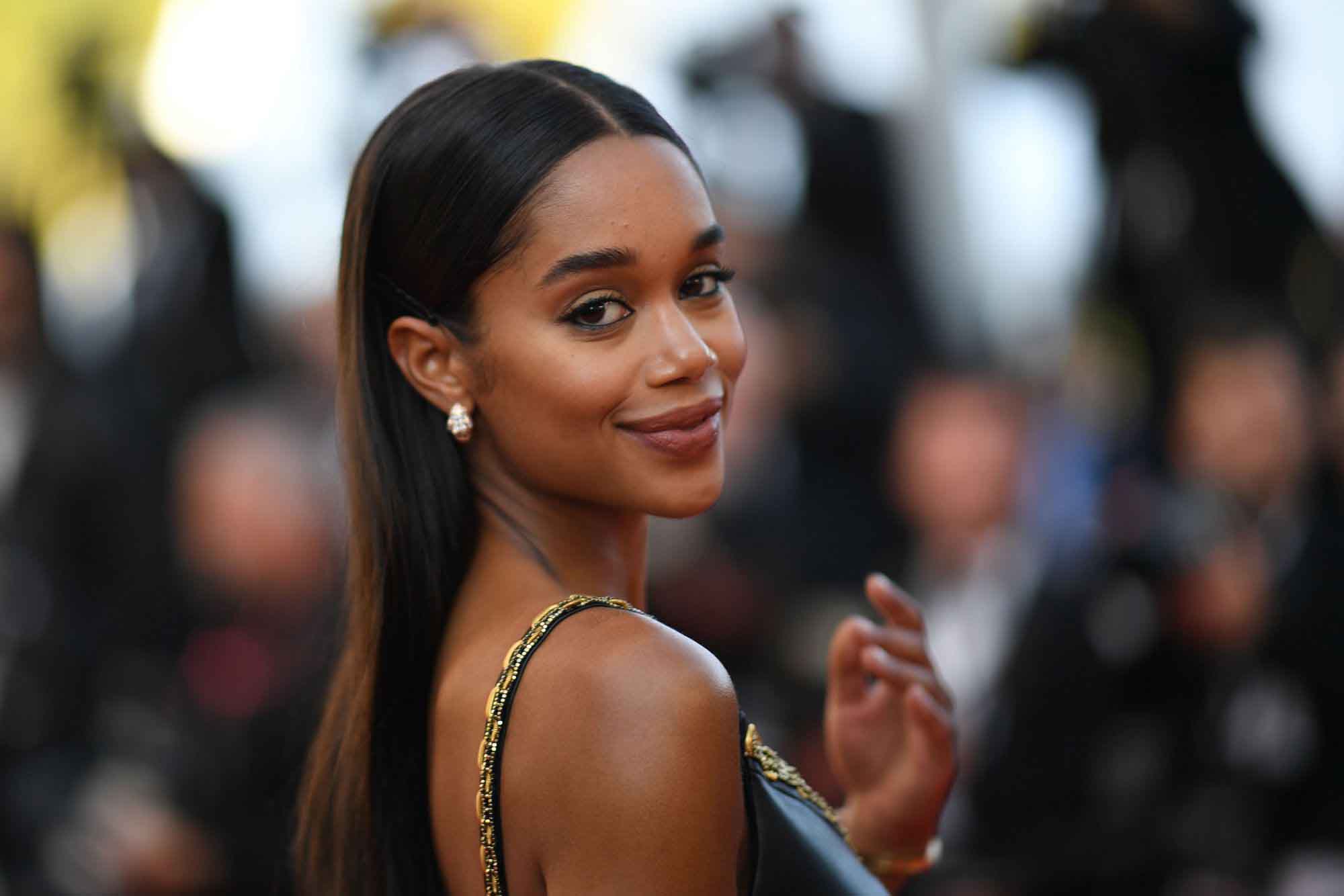 Laura Harrier’s full name is Laura Ruth Harrier. In Chicago, she was born to her parents Linda and Temujin Harrier on March 28 of 1990, located in Illinois, USA. She grew up in Evanston and had a younger brother named William. Her mother helped her fix her speech impediment, which she had till the age of three. To boost her daughter’s confidence, Linda put Laura in acting classes. Due to her great sense of fashion, she got granted the best dressed in high school.

At the young age of 17, she started modeling and moved to NYC. Laura Harrier initially got sent to NYC to study set history but later decided to continue her career as a model. She later shifted her interest towards acting and took classes in William Esper Studio, graduating in 2015.

How Harrier started her Career?

2016 saw her portray the role of Abby in the short film titled “The Realest Real.” In 2017, she appeared in “Spider-Man: Homecoming” as Liz, who was the love interest of Peter Parker. This role brought Laura Harrier to the international audience’s attention and further helped her develop her career. 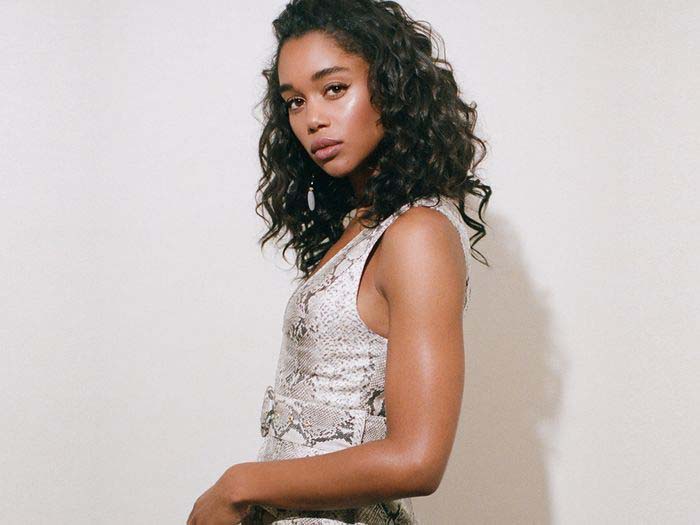 In 2014, Laura Harrier appeared in the TV show titled “Unforgettable” as Amber for the episode titled  “The Island.”

She got into a relationship with Klay Thompson in 2018. Klay Thompson is a professional basketball player and is considered one of the best players in the current NBA scene. However, the two separated in early 2020. Laura Harrier is a vegetarian. She loves art and supports the community by buying art pieces and visiting exhibitions. She frequently voices her opinions on social issues on her social media accounts. 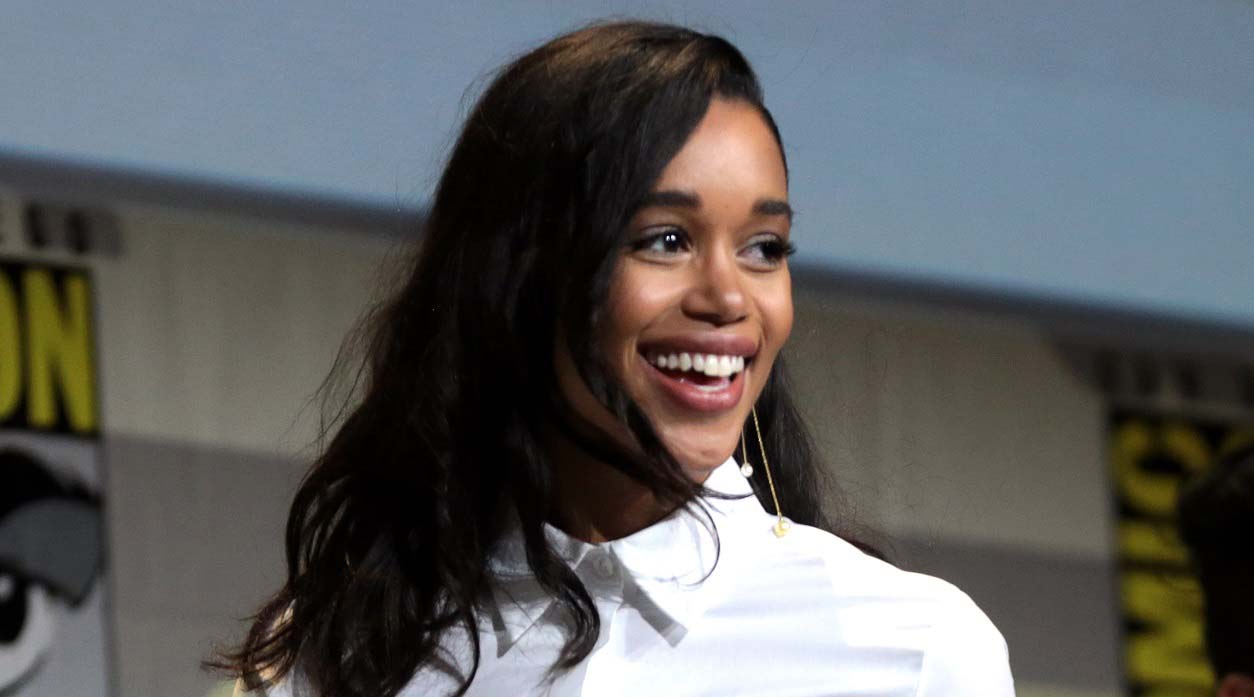 Laura Harrier’s net worth is estimated to be around US$ 200k to US$ 500k as of 2021, making most of her fortune from acting in films and TV shows and also being a model.