John Goodman who is best known for his role in TV shows and films like “Roseanne”, “The Big Lebowski”, “Raising Arizona”  and “Alpha House” is an American actor who has been active in the industry since 1975. His other notable films and TV roles include roles in “O Brother, Where Art Thou?”, “The Conners” and “Inside Llewyn Davis”. He is also an incredible voice actor and has voiced iconic characters in films like “Monsters, Inc.” and “The Jungle Book 2”.

Where was John Goodman born and raised?

Goodman’s birth name is John Stephan Goodman. He was born to parents Leslie Francis Goodman and Virginia Roos on the day of June 20 of 1952 in Affton which is located in Missouri, USA. His father worked in a post office and his mother worked as a waitress. She also worked as a store worker and did laundry. His father passed away in 1954 when he was only 2 years old. 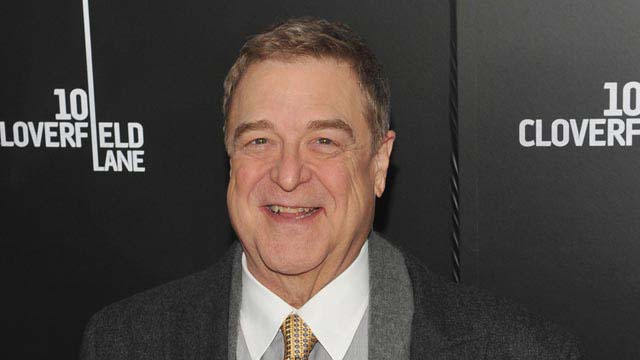 John Goodman has two siblings, namely, Elisabeth and Leslie. He was overweight as a child and was often bullied for it. He lived a lonely life as a child after his brother went to college. He was in the scout and also did acting. As a child, he loved reading comic books.

He completed his high school education at Affton High School. He played football for the school team. He went to MSU after high school. He graduated with a BFA in 1975.

John Goodman stands 1.88 meters tall and weighs approximately 120 kg. As of January of 2021, he is 68 years old. He can be recognized by his brown hair, brown eyes, and fair skin tone.

Who is the Wife of John?

John Goodman and Annabeth Hartzog got married in 1989. Annabeth gave birth to their first daughter, named Molly Evangeline in 1990. He was an alcoholic and he was addicted to cocaine starting from the 70s. He sobered up in 2007. He loves baseball and his favorite team is St. Louis Cardinals. 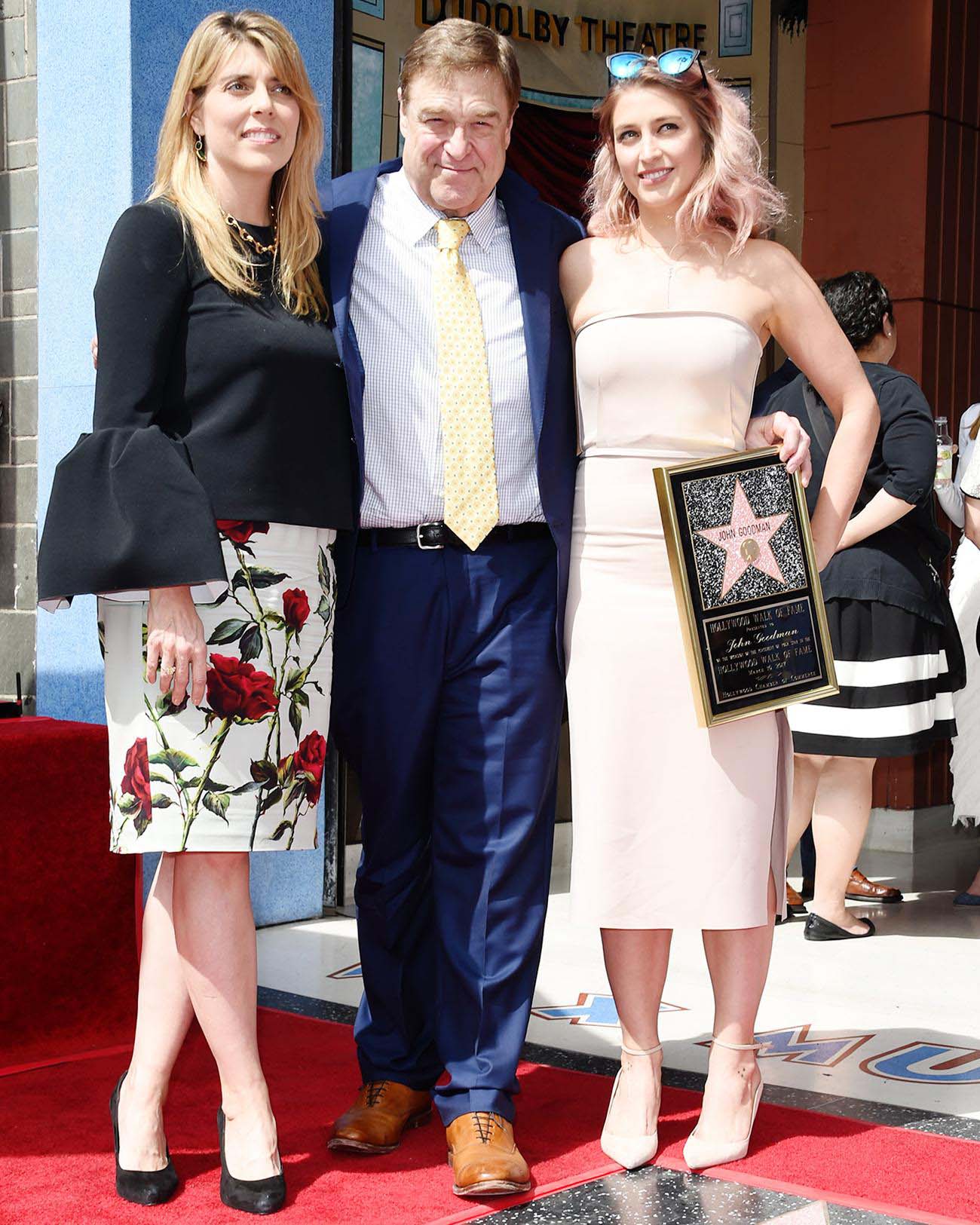 John Goodman isn’t active on any social media platforms as of January of 2021.

How did Goodman start his Career?

John Goodman made his film debut in 1983 with the film titled “Eddie Macon’s Run” in which he portrayed the role of Herbert. The same year, he acted in the film titled “The Survivors” as a commando. In 1984, he appeared in the film “Crackers” as Cracker and in “Revenge of the Nerds” as Coach Harris.

Sherman Touhey, “Stella” in which he acted as Ed Munn, in the film  “King Ralph” as Ralph Hampton, “Barton Fink” as Charlie Meadows/Karl Mundt, and in the film “The Flintstones” as Fred Flintstone. Also, Johnny Galecki got cast in the CBS miniseries “Murder Ordained” in 1987, with JoBeth Williams and John Goodman 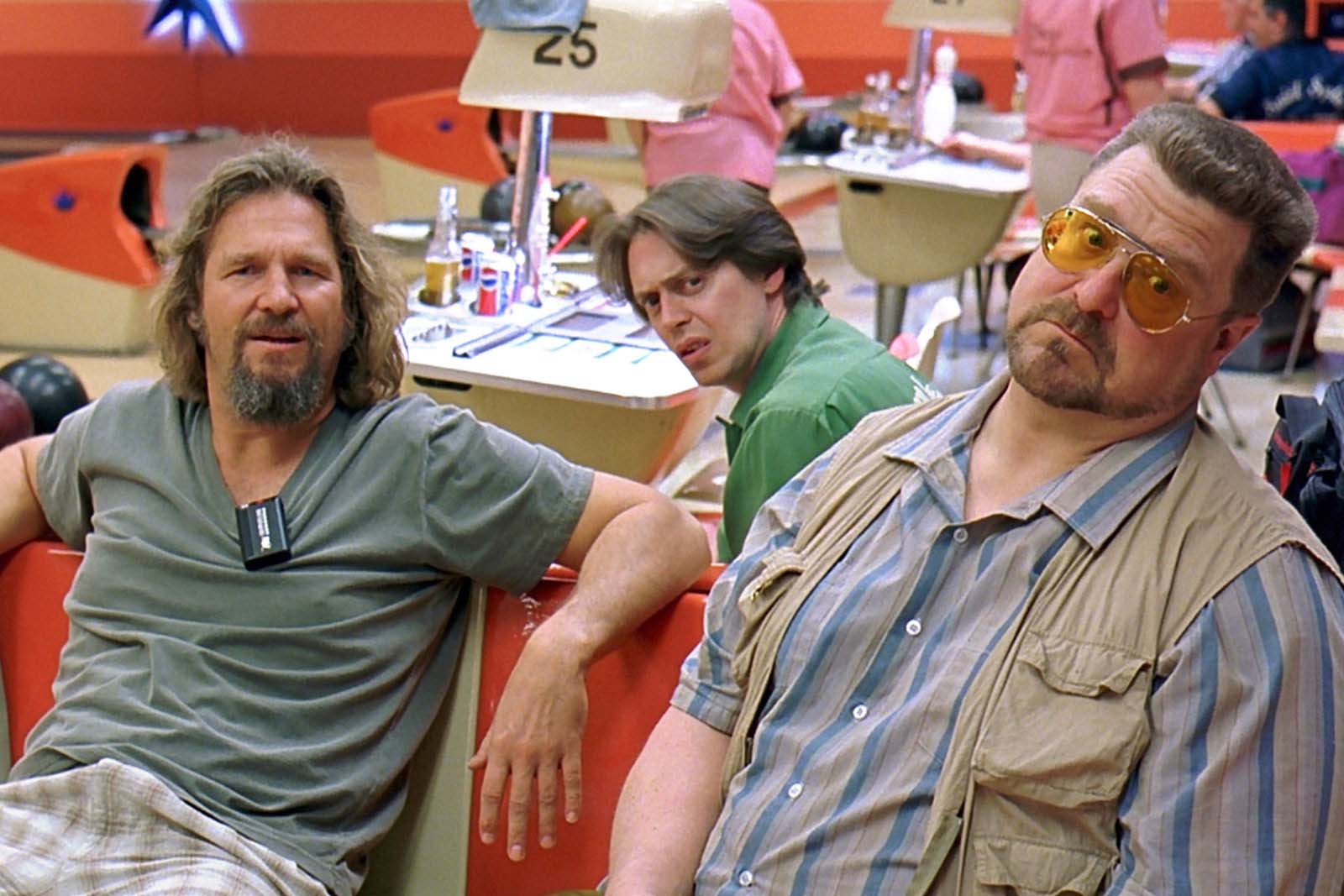 In 2007, he appeared in the film titled “Death Sentence” in which he played the role of Bones Darley, “Evan Almighty” in which he acted as Congressman Chuck, and “Bee Movie” in which he voiced Layton T. Montgomery.

From 2008 to 2015, John Goodman acted in films like “Speed Racer”, “Gigantic”, “Confessions of a Shopaholic”, “Alabama Moon”, “The Princess and the Frog”, “The Artist”, “Trouble with the Curve”, “The Hangover Part III”, “The Monuments Men”  and “Love the Coopers” to name a few.

In 2019, he Appeared in “Captive State” as William Mulligan. 2020 saw him act in the voice role of Crawford in the film “Easy Does It”. He is to appear in the film “Spring Break ’83” in the role of Dick Bender in the near future.

What is the Current Net Worth of John?

John Goodman’s net worth is estimated to be around US$ 75 million as of January of 2021. He makes most of his fortune from acting in various films and TV shows.