Matt Damon who is best known for his role in TV shows and films like “Saving Private Ryan”, “Dogma”, “The Departed”  and “Ford V Ferrari” is an American actor/producer/screenwriter who has been active in the industry since 1987. His other notable films and TV roles include roles in “Jason Bourne”, “Goodwill Hunting” and “The Martian”.

Matt Damon is one of the highest-grossing actors in Hollywood with his films grossing a total of over US$ 3 billion in North America. He is also involved in charity and has worked with foundations like One Campaign and Feeding America.

Where was Matt Damon born and raised?

Damon’s birth name is Matthew Paige Damon. He was born to parents Kent Teller Damon and Nancy Carlsson-Paige on the day of October 8 of 1970 in Cambridge which is located in Massachusetts, USA. His father was a stockbroker and his mother was an education professor who worked at Lesley University. His parents divorced when he was a child.

At the time of their divorce, he was two. After this, he moved to Cambridge with his mother. Matt was good at school. He studied at Cambridge Rindge and Latin School. Ben Affleck studied in the same school and they were friends. He studied at Harvard University but dropped out to act in a film.

Matt Damon stands 1.78 meters tall and weighs approximately 85 kg. As of January of 2021, he is 50 years old. He can be recognized by his brown hair, blue eyes, and fair skin tone. 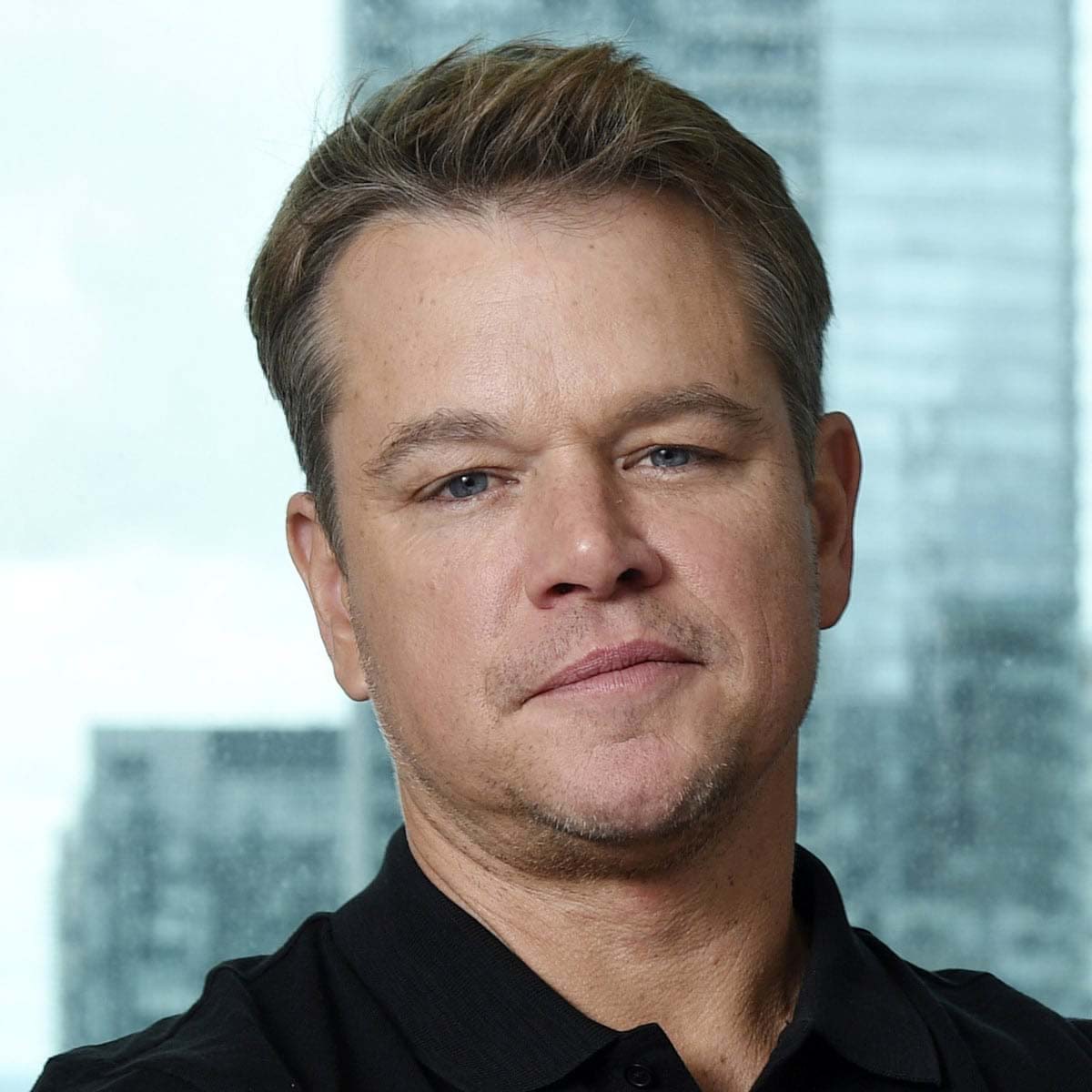 Who is Matt Wife?

Matt Damon and Luciana Bozán Barroso met in 2003 while working on “Stuck on You”. They dated for a while and got engaged in September of 2005. 3 months later, in December they got married. Together, they have four daughters. He has a stepdaughter and three biological ones. The daughters are named Alexia, Isabella, Gia Zavala, and Stella.

He loves baseball and is a supporter of the Boston Red Sox. He bought a US$ 16 million penthouse in NYC in 2018.

Matt Damon isn’t active on any social media platforms as of January of 2021.

How did Damon start his Career? 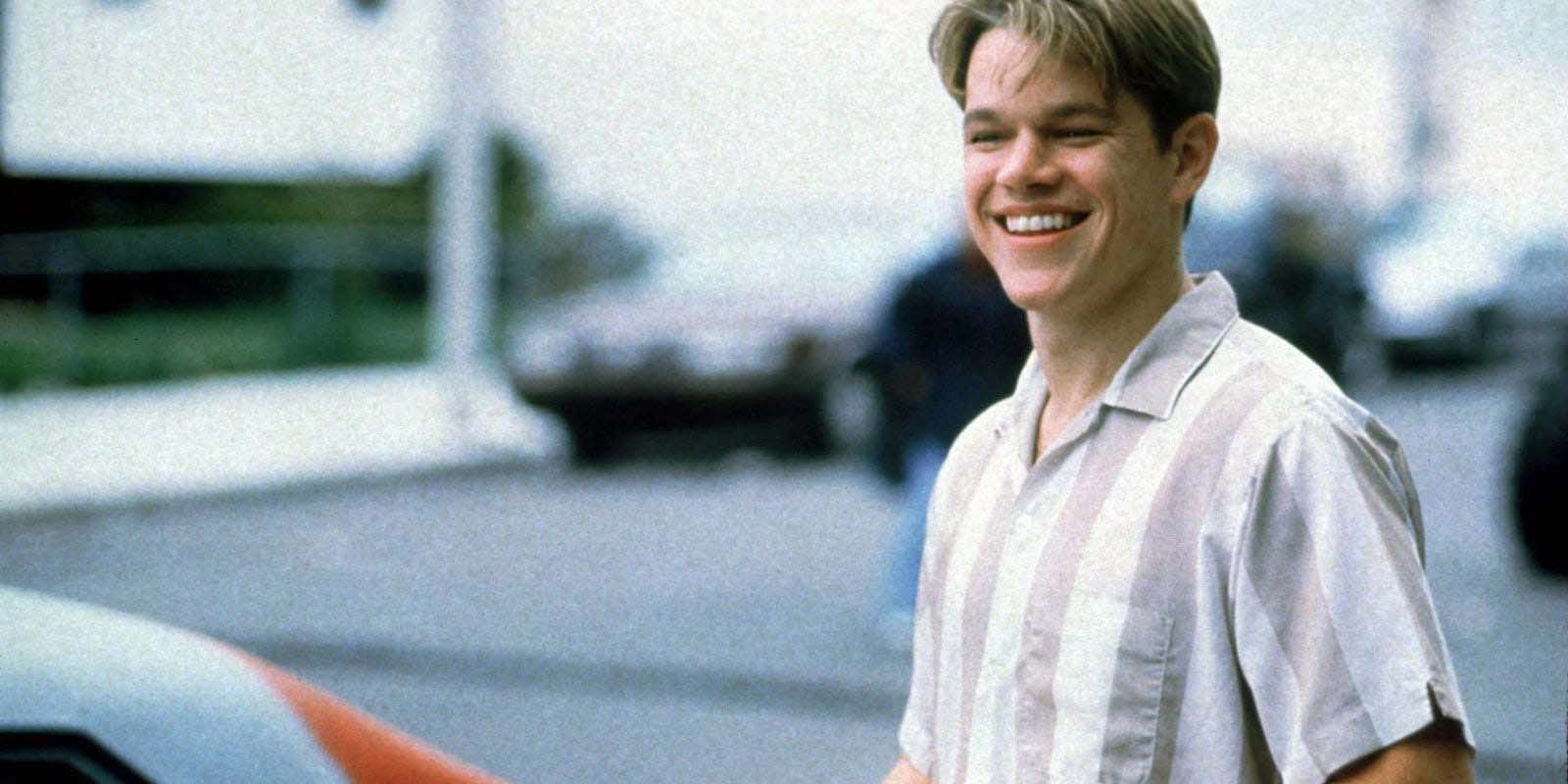 In 2008, he acted in the film titled “Che: Part Two” as Father Schwarz and in “Ponyo” in which he voiced the character of Kōichi. In 2009, he appeared in the film  “The Informant!” As Mark Whitacre and the film  “Invictus” as Francois Pienaar.

In 2016, he produced the film called “Manchester by the Sea” and acted in “Jason Bourne ” like Jason Bourne. The same year, she appeared in the film “The Great Wall’ as William Garin. The following year.

In 2017, he acted in the film titled “Downsizing” as Paul Safranek And in “Suburbicon” as Gardner Lodge. In 2019, he appeared in the film  “Ford v Ferrari” in the role of Carroll Shelby. 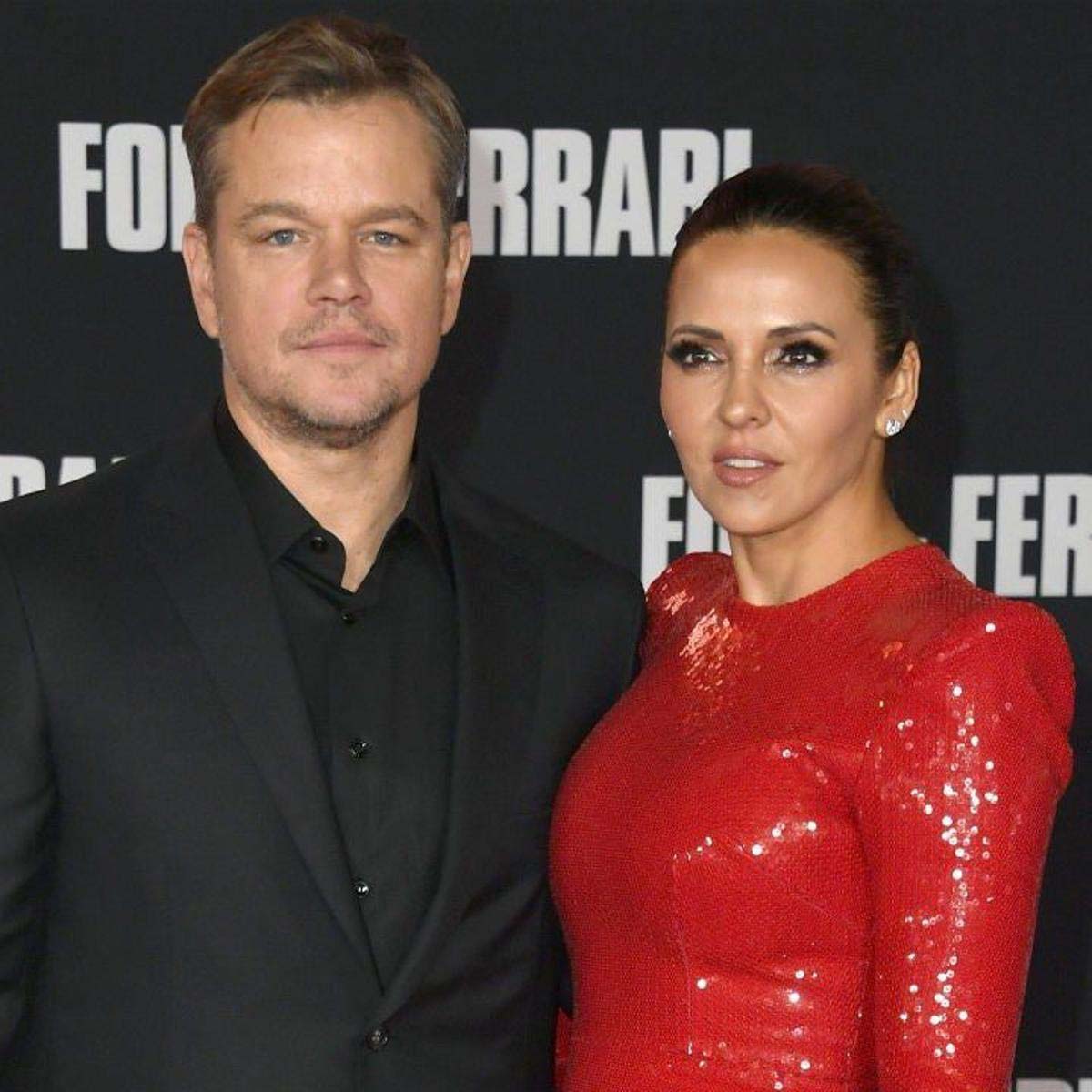 What is the Net Worth of Matt?

Matt Damon’s net worth is estimated to be around US$ 200 million as of January of 2021. Matt Damon makes most of his fortune from acting in various films and TV shows. He also makes money from being a film producer and a screenwriter.