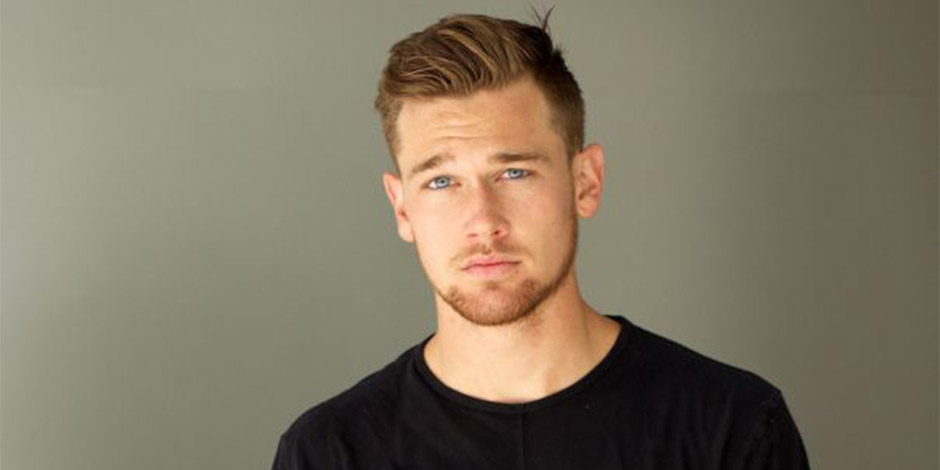 Taylor John Smith, who is best known for his roles in TV series and films like “Sharp Objects,” “You Get Me” and “The Outpost” is an American actor who has been active in the film industry since 2012.

In Los Angeles, Taylor John Smith was born on May 13, 1995, which lies in California, USA. Taylor has two sisters and a brother. Taylor’s grandfather’s name is Larry McDonald. Growing up, Taylor wanted to join the Marines, and nevermore imagined growing an actor. 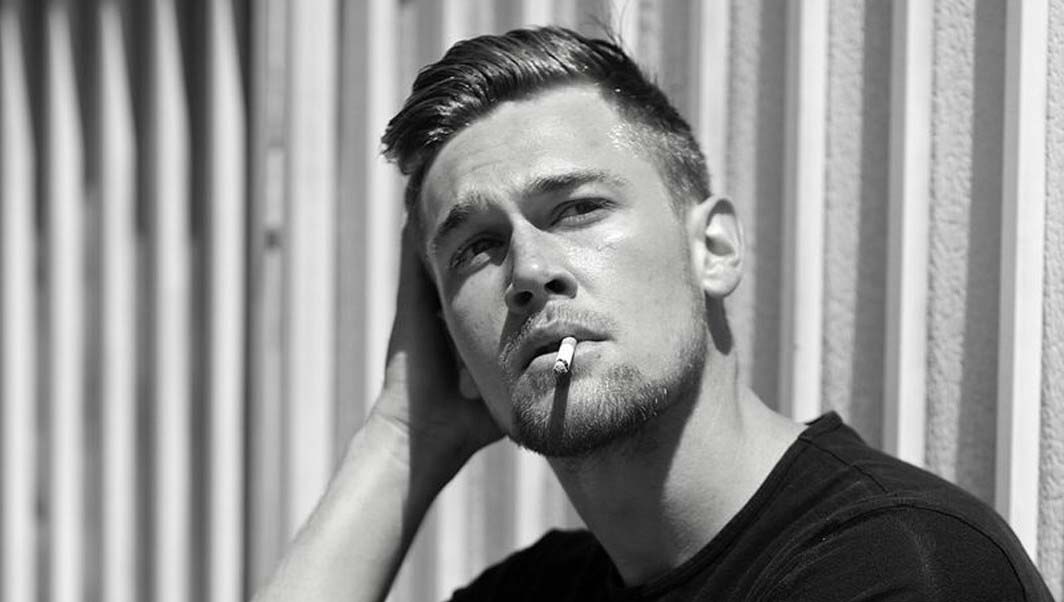 Things took a turn at the age of 17 after he started going to acting classes. He decided to go to the studies initially intended for his little sister after choosing not to go. Since his mother had already paid for the classes, he substituted his sister and went instead. This incident led to him changing his career path from wanting to become a marine to acting.

He made his film debut in 2012 with an uncredited role in “The Hunger Games,” and in 2014, he appeared in the horror-comedy titled “A Haunted House 2,” in which he acted as Joey. The same year, he served as Dwight in “Some Kind Of Beautiful.” He also appeared in the TV films “More Time with Family” and “Divide & Conquer,” He appeared as a high school kid and the character named Ted, respectively.

In 2017, he acted in the film titled “You Get Me,” in which he served as Tyler Hanson. The same year, he appeared as Billy Sreaves in “Lost Child.” In 2018, he acted in “Hunter Killer” as the character named Belford. In 2020, Taylor John Smith served as Andrew Bundermann in the war drama film titled “The Outpost.” The same year, he appeared in “Shadow in the Cloud” as Quaid. 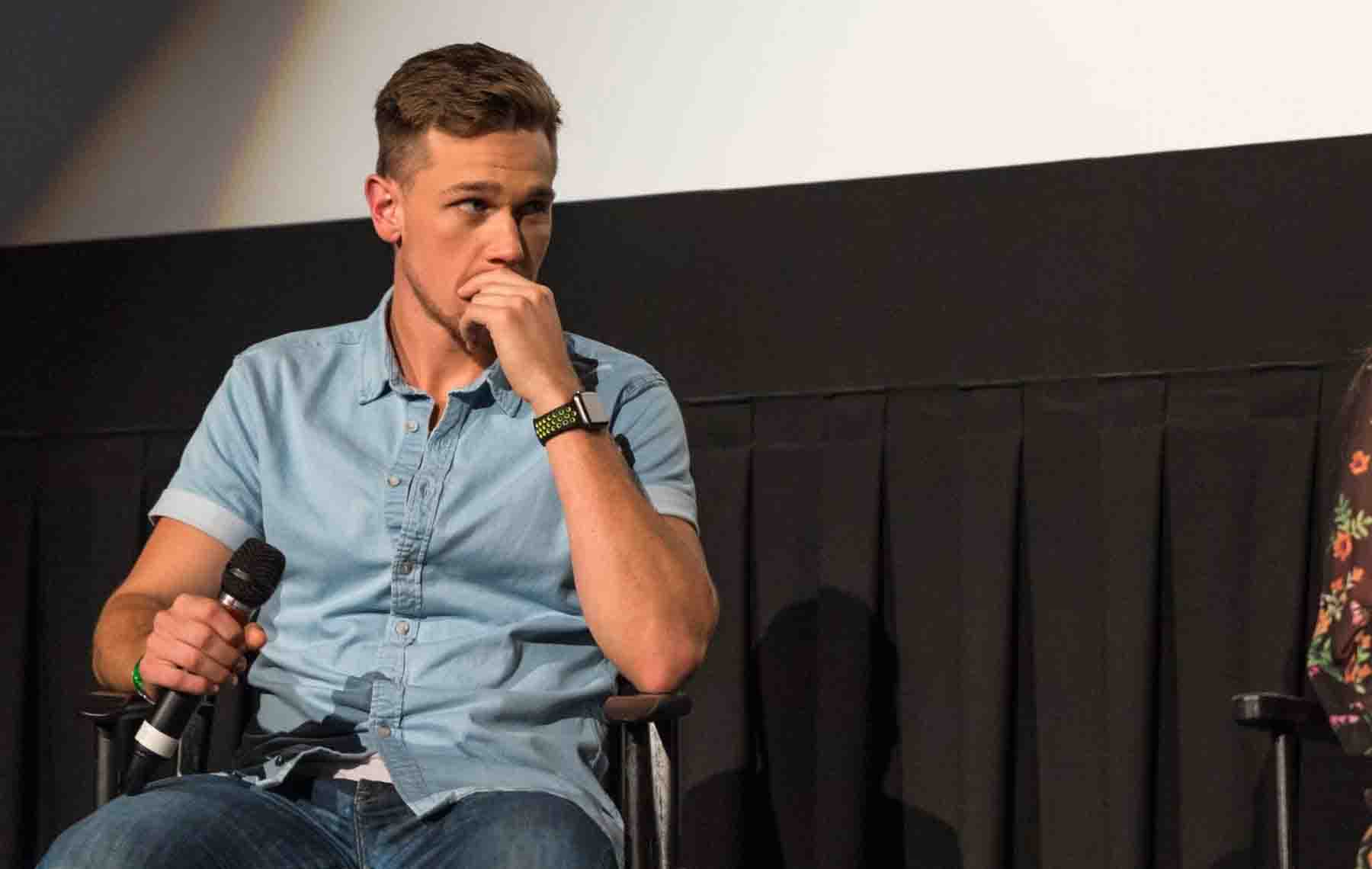 In “Grey’s Anatomy,” Taylor John Smith appeared as Nick in the episode called “When I Grow Up.” The same year he went on to appear in “Resident Advisors” as the character named “Marcus” in “Chicago P.D.” as Nick Sutter in the episode titled “Push the Pain Away” and as Chip in 2 episodes of “Guidance.”  In 2016, Taylor John Smith acted as Luke on four TV series episodes called “American Crime.” The same year, he appeared in “Faking It ” as Preston k the episode titled “Ex-Posed.”

In 2018, he appeared as John Keene in 8 episodes of the TV miniseries titled “Sharp Objects.” This role considered his breakthrough role, and he received recognition worldwide with good reviews from critics and fans alike.

He is presently in a relationship with Jamie Villamor, and the couple started dating in 2018. Jamie is a model and is 39 years old. She also got trained in martial arts. Before this, he dated Andreina Serrano. As of October 2020, he hasn’t been married and not engaged with anybody. He has no children. He is a fun outgoing person and loves dogs. 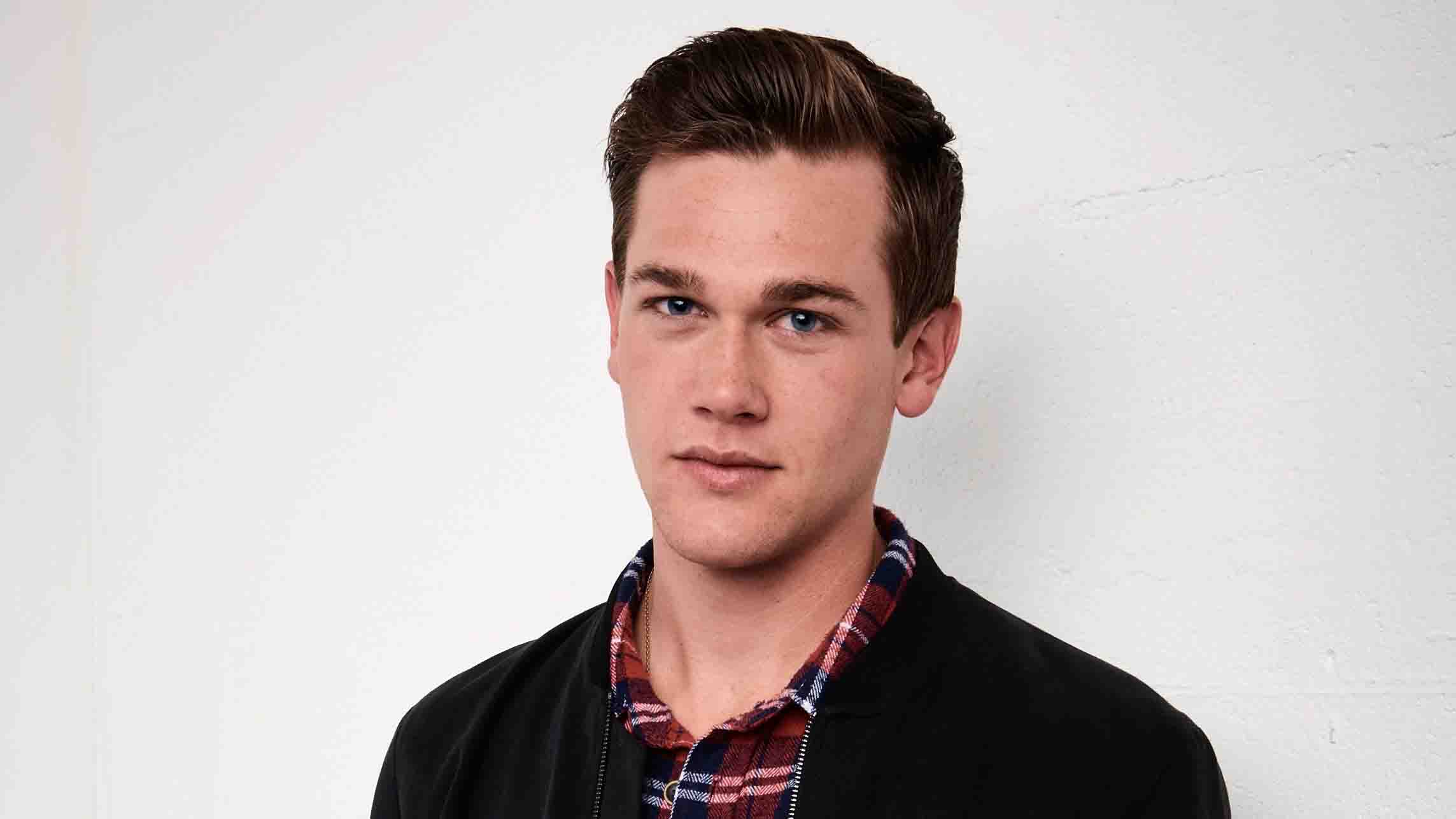 Taylor John Smith’s net worth is estimated to be around US$ 100,00 to US$ 1 million as of October of 2020. He makes most of his fortune from acting in films and TV shows.