Born on October 12, 1992, Josh Hutcherson is an American actor and producer. He was born Joshua Ryan Hutcherson in Union, Boone, Kentucky, united states of America.

Josh Hutcherson was born to Michelle Hutcherson and Christopher Hutcherson. He is known for portraying the role of Peeta Mellark in the popular Hunger Games. Besides acting and Producing, Hutcherson is an analyst and activist for the United States Environmental Protection Agency (EPA). He started his acting career in his early childhood in the year 2000. 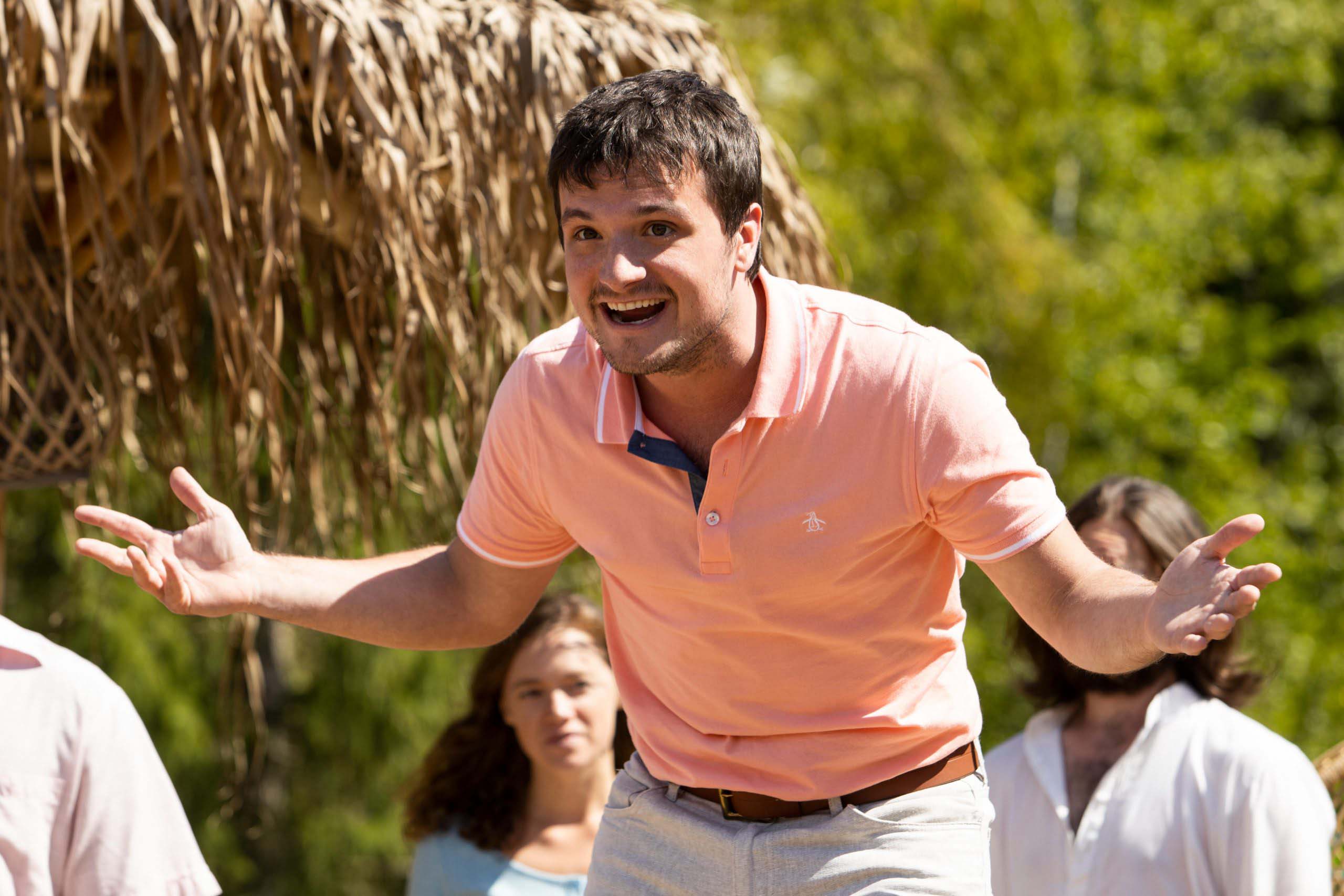 How was the childhood of Joshua Ryan Hutcherson like?

Joshua Ryan Hutcherson was born on October 12, 1992, to Michelle Fightmaster and Chris Hutcherson.  His mother, Michelle, was an employee on Delta Airlines and his father Chris Hutcherson was an analyst for the United States Environmental Protection (EPA). For a sibling, has a younger brother, Connor Hutcherson. His brother is a guitarist and a songwriter. He is the eldest son of his parents.

Josh Hutcherson was born in Union, Boone, Kentucky, United States of America. He belongs to American Nationality. Hutcherson has a mixed ethnicity of English, some Scottish, Scots-Irish/Northern-Irish, German and French.

Also, he loved to perform acting during his school and to his friends. He loved to make people laugh. His dad said that he was loved all around the neighborhood. His parents were against his decision of his to become an actor anyhow he bugged his parents and convince them. At the age of eight, Josh went to the yellow pages and made a contract with an acting agency all by himself.

Josh Hutcherson gave big credit to Bob Luke. He also stated that Bob luke showed him the path to acting. Bob advised him and his mother to go to Los Angeles and audition for the part in TV pilots. The only experience he had in the field of acting was in a Television Commercial in a Kroger television and Bible Training school.  Taking bob’s advice, Hutcherson and mom moved to an Oakwood apartment in Los Angeles.

Josh has a height of 5 feet and 4 inches and a total weight of 63.8kg. He started acting at the age of 10. His eye color is brown and the color of his hair is light blond.

Josh Hutcherson did his early school at Haven Elementary school in Union. At the age of nine, he left the school. His mother used to homeschool him as a teacher. After his stay in Los Angeles for three years, he returned to Kentucky. He then studied at Ryle High School just for one semester.

Josh Hutcherson was a sports enthusiast and was on the high school’s soccer team. He also participated in a triathlon at the age of 13. It is obvious that Josh has spent his life more in the theater than in school.

What is the relationship status of  Laura Carswell?

Josh hutcherson is currently in a relationship dating Spanish actress Claudia Traisac. According to Us Weekly, the couple started dating in 2013 after meeting on the set of the movie ‘Lost.’ 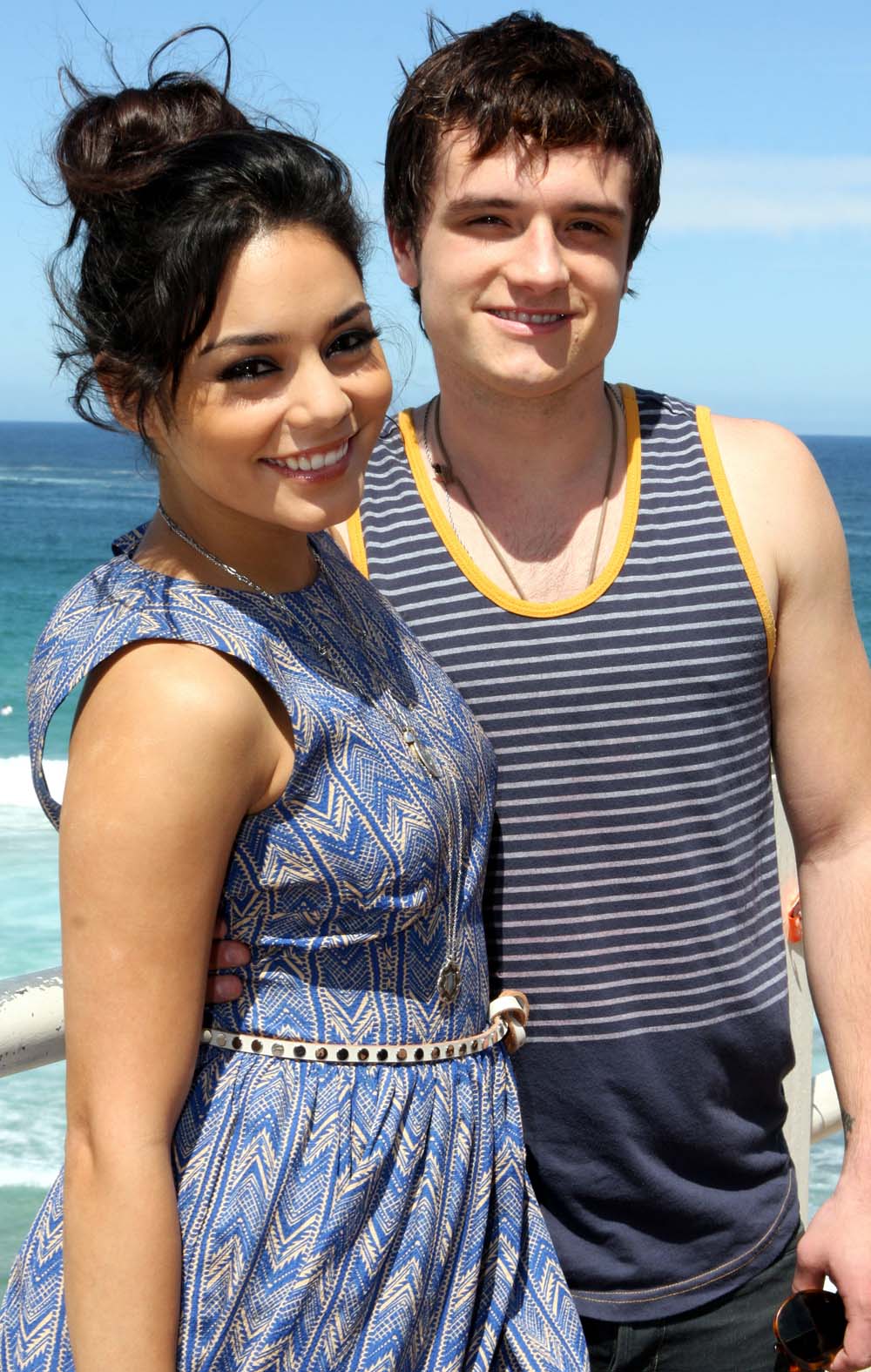 How did Josh start her Career?

Josh Hutcherson moved to Los Angeles in 2002. When he was in Los Angeles, he appeared in lots of commercials. He took a professional step in Acting as Nicky Harper in the episode of House Blend. This TV series was developed in 2002 and he luckily got some major acting roles in the episodes of Becoming Glen and ER. 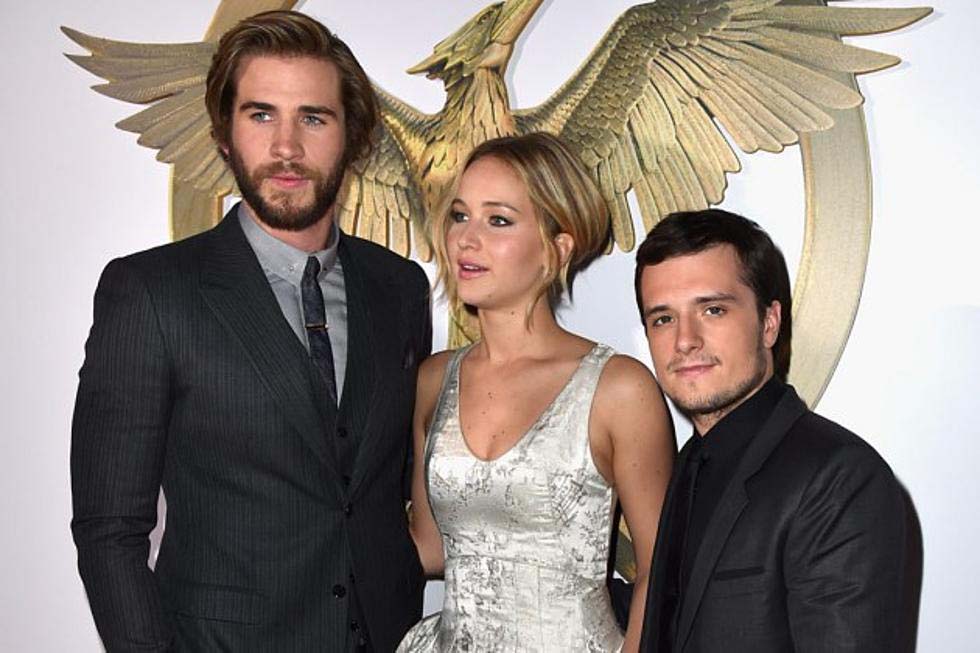 In 2003, the next year, he got his first leading role In the Movie named “Miracle Dogs”. He was cast as Charlie Logan. He also got a part in the movie “Wilder Days” where he acted as Falk’s grandson. He can be seen helping his grandfather on the road trip. Between 2003 and 2010, Josh had acted in fifteen movies. He was seen as Roben in American splendor.

Josh Hutcherson had acted in a film like The Polar Express, Motocross kids, one last ride, kicking and screaming, Howl’s moving castle, Little Manhattan, RV, Zathura: Space Adventure, Bridge to Terabithia, Firehouse Dog, Winged Creature, Journey to the center of the Earth, Cirque De Freak: The Vampire’s Assitant, The kids are all right and The third rule.

No wonder Josh Hutcherson is one of the talented actors in American Film History. He was known to the public and caught in the eye of millions when he acted on The Hunger Game series. This movie was directed by Gary Ross. This was the movie which was based on the novel by Suzzane collins. He was cast as peter Mellark in this series. Josh Hutcherson was starred alongside popular actors like Woody Harelson, Jennifer Lawrence, Liam Hemsworth, and many more.

What is Josh Hutcherson’s Current Net worth?

The total net worth of Josh Hutcherson is $21 million according to January 2021 issued by Celebrity Net worth Magazine.He has acquired some real estate property too. In 2012 he bought a home in the Hollywood Hills with $2.5 million. Josh listed his home for sale in 2019 for $3.5 million.