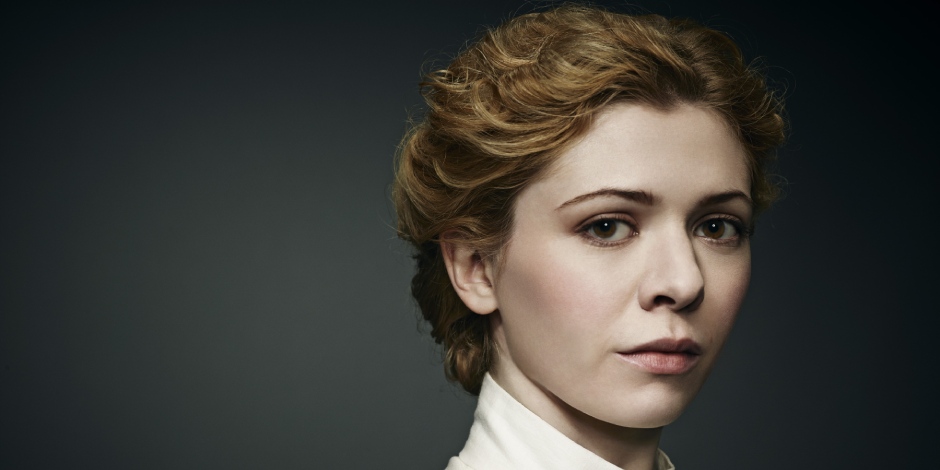 Kasha Kropinski is a talented actress and classical ballerina from South Africa who is known for her several television appearances.

Who are Kasha’s Parents?

Kasha Kropinski was born on 27th August of 1991 in South Africa. Her birth name is Katarzynka Kropinski and she is the daughter of former international model, Debbie Cochrane and a filmmaker, Jacek Kropinski. During her early years, she practiced and took ballet lessons and won multiple gold medals from ballet competitions.

Kropinski moved to Los Angeles with her family when she was 9 years old which led her to land several smaller guest roles. She belongs to mixed ethnicity. She has Polish and Zambian ancestry from her father’s side and South African mother. Her nationality is South African. She has Virgo as her birth sign and her sexual orientation is straight. She is currently 29 years old turning 30 in July of 2021.

Where did Kasha go to School?

Kasha Kropinski was trained in London and she finished her grades with distinction. She graduated from Carpenter Avenue Elementary School. For her outstanding performance in school, she received the opportunity to attend the National Honor Society. She also attended the London Academy of Music and Dramatic Arts LAMBDA in London.

How Kasha started her career?

Kasha Kropinski first made her television debut with the voice-over role in 2002 with the series, Phantom Investigators as Melanie. She made her film debut in 2004 with the family drama film, The Story of an African Farm as Lyndall. She landed her first major television role in 2011 on a western drama series, Hell on Wheels alongside Virginia Madsen, and Dohn Norwood as Ruth Cole. She started performing in the theatres when she was just 6 years old.

As of 2021, Kropinski will next make her appearance in the upcoming film, Underwater Upside Down as Grace.

She went on to make small appearances in series like the State of Grace, Without a Trace, Zoey 101, and several others. She made a small appearance in the film Fame in 2009 as Ballerina and 2010 in the comedy-drama musical film, Almost Kings as Carrie.

She has starred as Peter rabbit, Mowgli, Christopher Robin, and others during her early-stage performances and has been heavily praised for her theatrical work.

What is the relationship status of Kasha?

There has been no record of Kropinski’s love life or past relationship yet. Since she doesn’t use any social media accounts it is harder to learn about her personal life.

She possesses a slim body build having 5 feet and 8 inches with a bodyweight of about 60 kg. She has brown hair and brown eyes.

What is the Current Net Worth of Kasha?

Kasha Kropinski has an estimated net worth of 800 thousand as of 2021. Her sole earnings come from her television career. Her net worth is going to increase more in the coming years as she has been actively making her appearances in the entertainment industry.