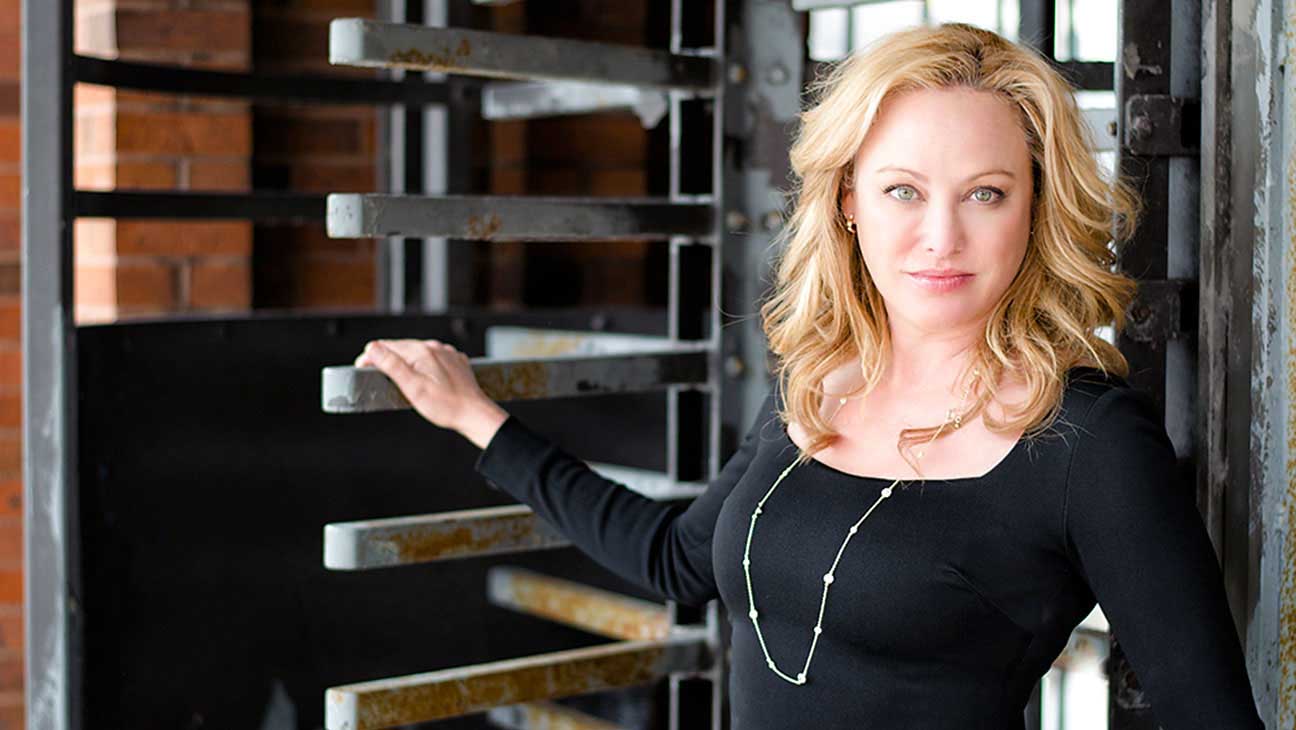 Why is Virginia Madsen famous?

An American actress and producer Madsen are well-known in the 1992 American supernatural horror movie, ‘Candyman’ for her role as Helen Lyle. She was also starred by American filmmaker, David Lynch in the 1984 American epic science fiction movie, ‘Dune’ alongside Brad Dourif where she played the role of Princess Irulan. She received widescale recognition and fame when she played the role of Maya Randall in the 2004 American comedy-drama road movie, ‘Sideways’.

Who are the parents of Virginia?

Virginia Madsen’s full name is Virginia Gayle Madsen. She was born on 11 September 1961 in Chicago, Illinois to her mother, Elaine Madsen who was an Emmy award-winning author and filmmaker, and to her father, Calvin Madsen who was a firefighter. Unfortunately, her parents separated when she was young and she was raised alongside her brother, Michael Madsen who is an actor, and her sister, Cheryl Madsen who is an entrepreneur. Besides this, she is currently 59 years old with the zodiac sign of Virgo. 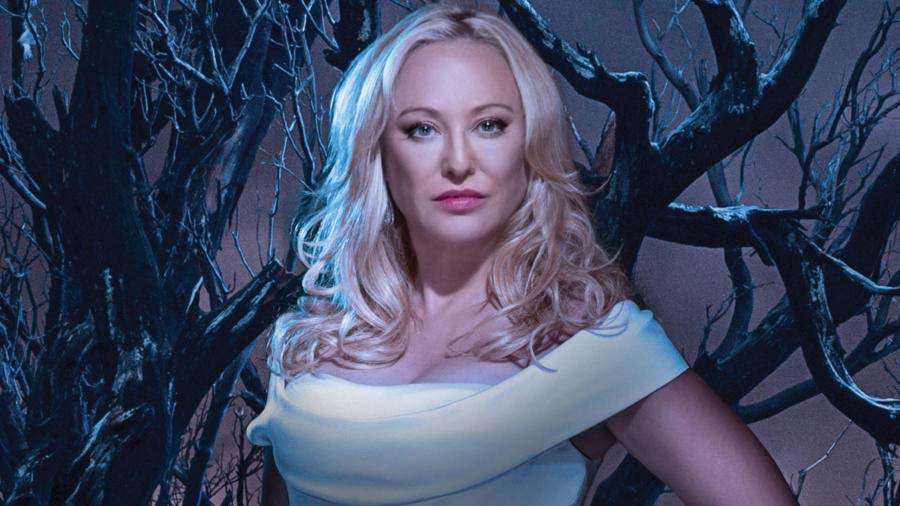 She stands at a height of 5 feet and 5 inches (1.65m/165cms) tall and weighs around 55kgs (121lbs). She has a slim body figure with a pair of green eyes but her left eye is also part brown. Furthermore, she is blonde.

Where did Madsen go to School?

What is the name of Virginia Son?

Virginia Madsen was previously involved in a relationship with actor and director, Danny Huston back in the year 1988. She married him in 1989 and separated in 1992. Then, she was involved with former actor and model, Antonio Sabato Jr. from the year 1993 to 1998, and they were blessed with a son. Virginia Madsen recently got married to her longtime lover, Nick Holmes during the COVID-19 pandemic.

How did Madsen Start her Career? 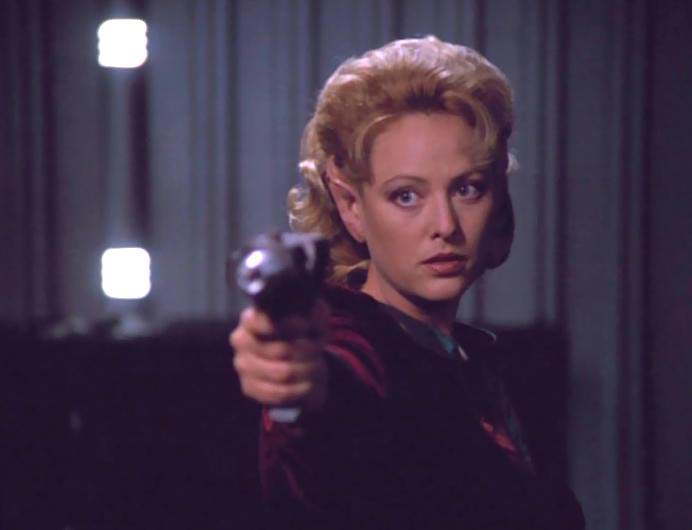 How many awards has Virginia won?

Virginia Madsen has won numerous awards during her acting career. She won the Saturn Award for Best Actress for her work in ‘Candyman’ in the year 1992. The year 2004 was her year as she managed to win 19 different awards for her work in ‘Sideways’. These included one Screen Actors Guild Award and one Critics’ Choice Movie Award along with several other awards. 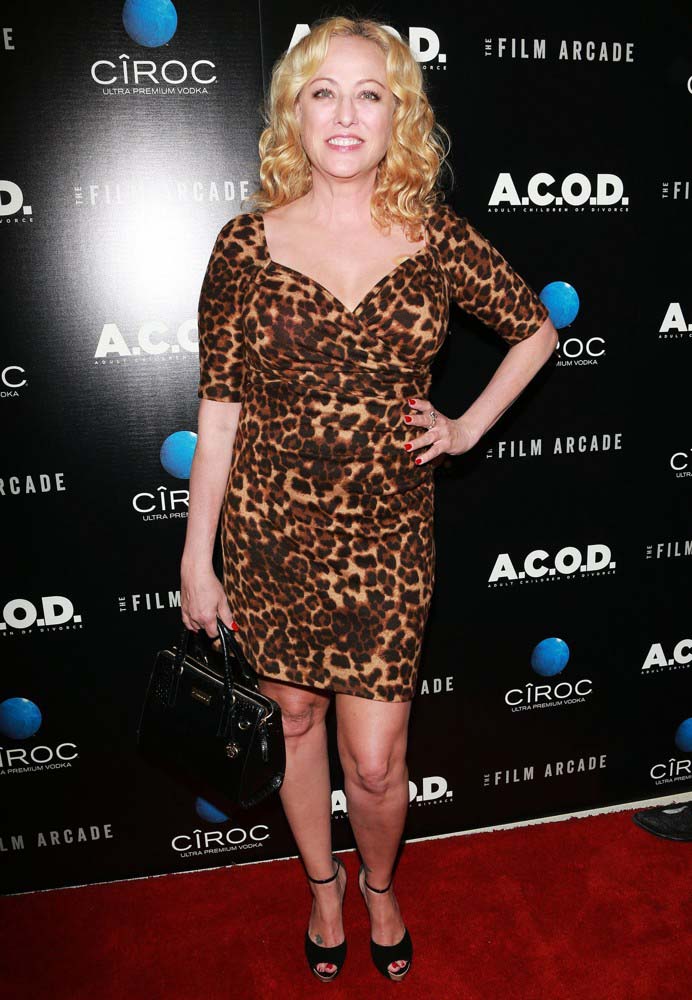 As of the year 2020, Virginia Madsen has an approximate net worth of $8 million.