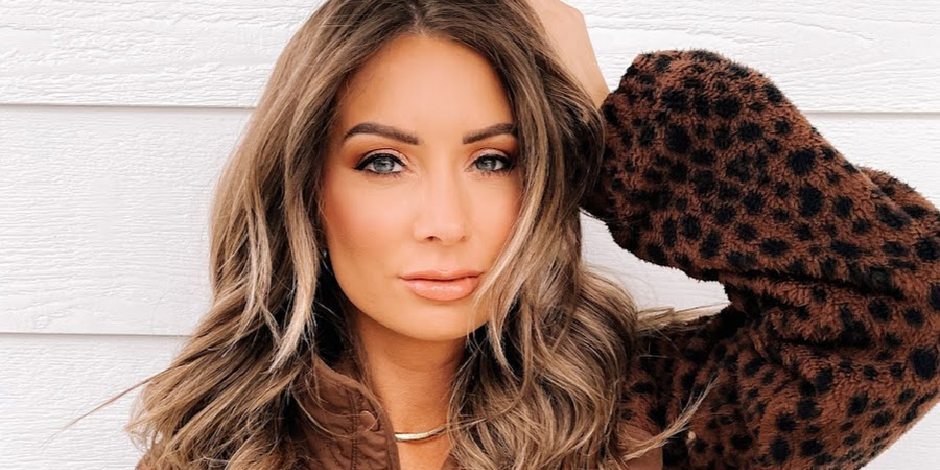 Kassie Johnson or Kassie Thatcher is an American YouTuber who enjoys making vlogs on makeup and fashion.

She has gained over 122 thousand subscribers on her channel Kassie Thatcher and has attracted thousands of viewers with her beauty tips and tricks.

Where was Kassie born and raised?

Kassie Johnson was born on 2nd March 1987 in Nome, Alaska, United States. She was born to Nelda Johnson but her father’s name is still a mystery to us. She has a brother named Chris Overton Johnson with whom she grew up. Kassie has Canadian nationality and white ethnicity. She was born under the star sign, Pisces.

Kassie hasn’t disclosed anything regarding her childhood yet. But she was raised in a happy Christian family.

Kassie Johnson is an educated woman. She completed her high school education at Shasta High School in Redding, California. She later graduated from California State University in Chico, California. Kassie has a Bachelor’s degree in business.

How did Johnson start her career?

Kassie Johnson opened her YouTube channel in October 2011. She declared that she has been a fan of MAC cosmetics since she was 16 years old. Her first video was “MAC Lipstick Collection” followed by “Haul/Review: Revlon Lip Butters,” “MAC Eyeshadow Collection & Palette Organization,” etc. Kassie also started making vlogs of her babies and cooks. She later continued doing her favorite videos of makeup.

Kassie continued making videos of makeup hauls and following the success of her channel, she started taking endorsements. She has accumulated over 13 million views on her overall videos.

Johnson is married to a fine handsome man named Theodore Thatcher, aka Ted Thatcher. They tied their knot on 14th May 2017 and became Kassie Johnson Thatcher or Kassie Thatcher. She is a proud mother of two children Ethan Kruz Thatcher and their second child, Olivia Brighton Thatcher was born on 3rd January 2019.

She is currently pregnant with another child which she declared in June 2021. So, their third baby boy will be born in December.

Kassie currently resides in Redding, California with her husband and three children. She owns two pet dogs, Finn and Murphy.

Kassie Johnson celebrated her 34th birthday on March 2021. She is a beautiful woman who takes great care of her physical appearance and beauty. Kassie possesses light blue eyes and brown hair highlighted with blonde and pink sometimes. There is no detailed information regarding her height, weight, and body measurements. But she has an attractive height and body.

Kassie spends most of her time wearing makeup and attending the gym. She loves to show her curves and bikini body.

Kassie Johnson has an estimated net worth of over $500 thousand as of 2021. She is leading a successful and luxurious life with her husband and children in their luxurious house. She makes her earnings through her YouTube beauty vlogs and brand endorsements. Some of the bands she has promoted till today are Ana Luisa jewelry, Target Style, HollisterCo, Venus, and many more.