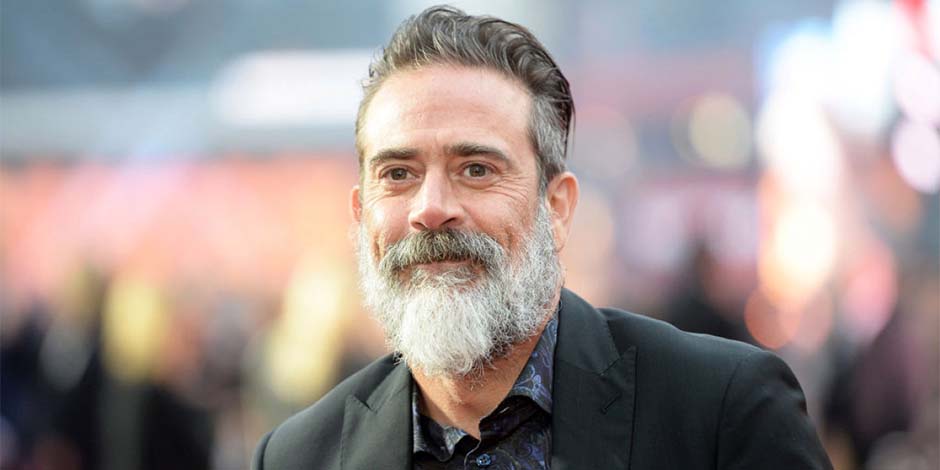 Jeffrey Dean Morgan is one of the biggest influences on taking life full of opportunities. He dreams of becoming a basketball player. Unfortunately, he had a severe injury and had to quit the game and his dream. But it was his optimism that seeks his future in acting. He went with the flow slowly and patiently and today is one of the best actors from America. He got praised for his appearance in “The Walking Dead.”

People don’t get why they always wish. It doesn’t mean that one has to stop dreaming and wishing. There are a tremendous number of moments in a life that can give tonnes of opportunities. If you can’t live your life the way you wanted, you should be happy because something interesting is approaching you. There are thousands of doors open for you despite the closing of one wicket. One must handle the situation calmly and with self-belief. You should be able to cherish every new moment in life.

The birthplace of Jeffrey is Seattle, WA. He came into the world on 22nd April 1966. His father’s name is Richard Dean Morgan. His mother’s name is Sandy Thomas. Jeffrey Dean Morgan got highly involved in sports during childhood. And “acting” was the out of the box thing for him. 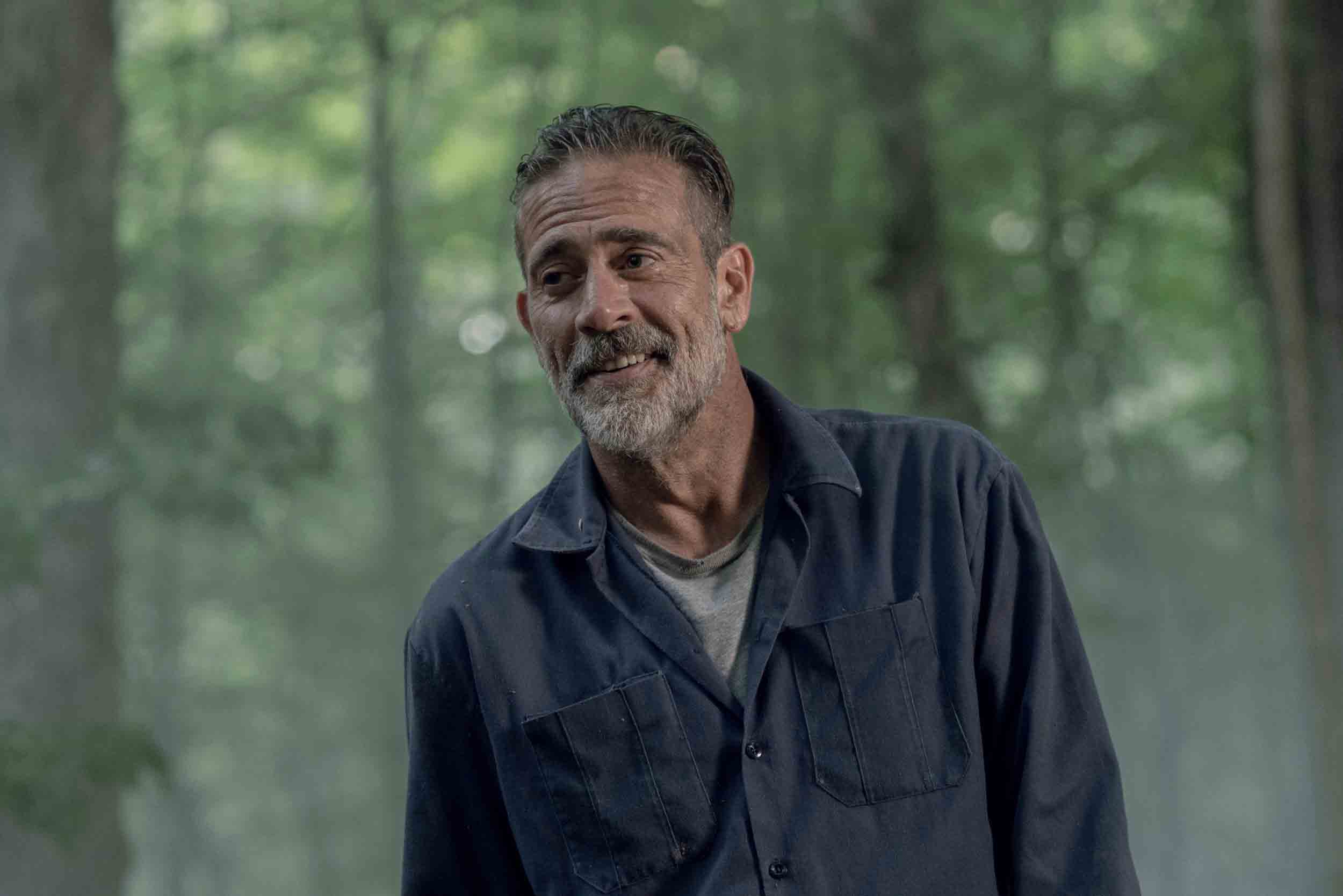 Jeffrey went to “Ben Franklin Elementary School.” He also attended “Lake Washington High School” and “Ross Hill Junior High.” Jeffrey was a passionate sportsman in his school days. He used to play football and basketball and wanted to make his career in sports.

Jeffrey evolved as a fantastic basketball player after reaching his high school days. His skill succeeded in him to make the captain of the school team. He didn’t waste this opportunity and made the team won several tournaments.

Likewise, Jeffrey went to “Skagit Valley College” for further studies. His love for basketball booked him a spot on the college team. There also, he shone like a star. But Jeffrey Dean Morgan faced a severe injury that forced him to quit the game.

Then, he decided to try creative stuff. Jeffrey Dean Morgan started his training to become a Graphics Designer. And he started working in Washington, D.C. Jeffrey went for a short trip to Los Angeles during the 1980s.  This trip became the milestone trip of his career. There he decided to learn acting. His natural passion and dedication helped him gain roles in the early 1990s.

Jeffrey Dean Morgan started his professional acting career with the movie “Uncaged” in 1991. He appeared in the film in a minor role. The movies like “Legal Deceit,” and “Undercover Heat,” and TV shows like “JAG,” ” Sliders,” and “Extreme” were his minor appearances.

Moreover, he finally got a significant role in the series “The Burning Zone” in 1996. He portrayed the role of scientists. His performance succeeded in getting appreciation. This role gave him opportunities for significant roles in TVs and movies. 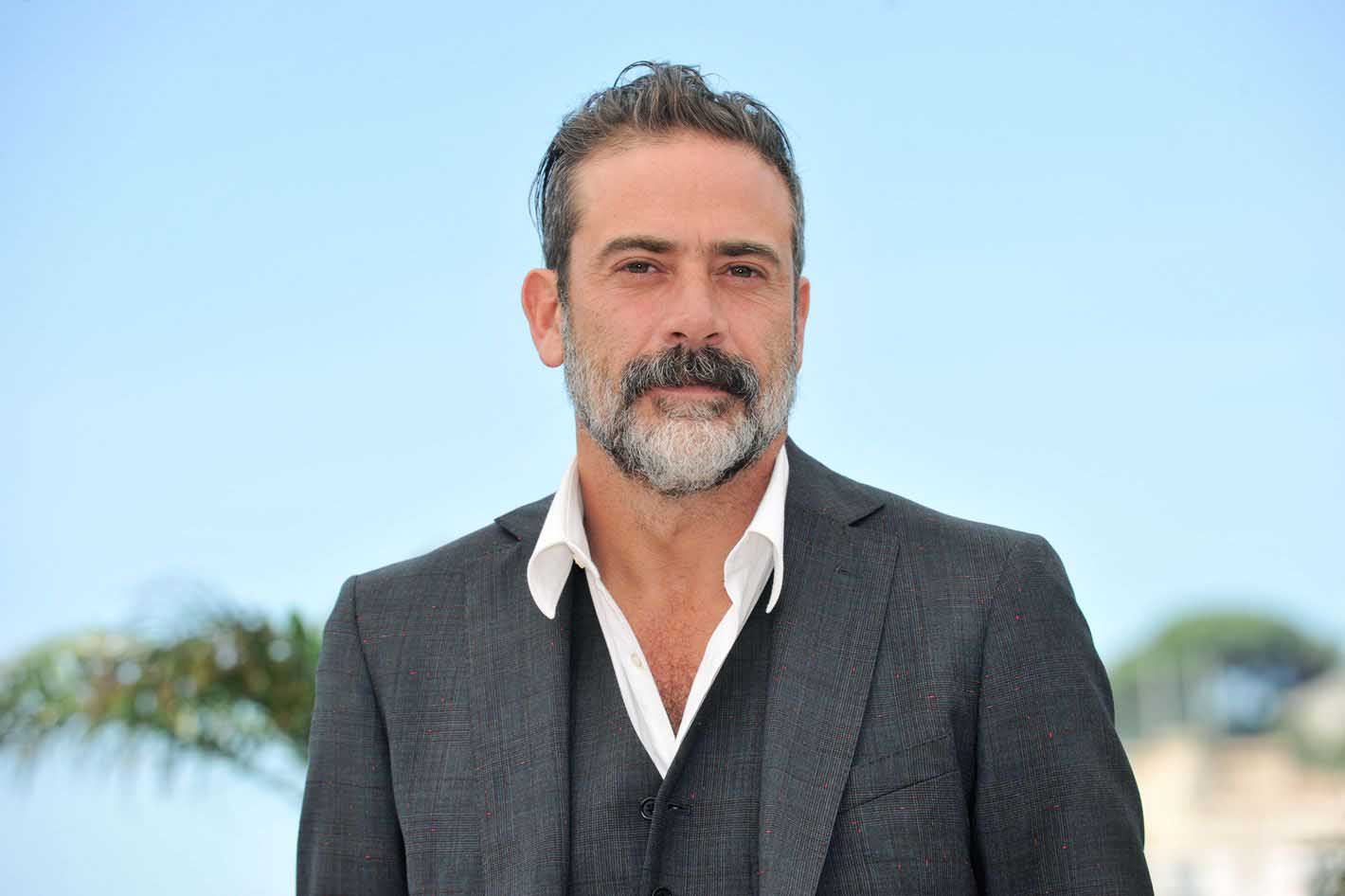 Jeffrey started to get vital roles in both movies and TVs in the middle of the 2000s. He began to appear in the series “Supernatural” in 2005. Jeffrey portrayed the role of John Winchester in the series. He was part of the series for two seasons. The performance succeeded in creating a buzz in the industry. Then, he appeared in the “Weeds” and “Grey’s Anatomy.”

Likewise, he also appeared in the guest roles in series like “Monk,” ” JAG,” “CSI: Crime Scene Investigation,” and “ER.” Jeffrey also got the opportunity to work in a significant role in the series “The Correspondent” in 2007. But the series didn’t release. It was a massive disappointment for Jeffrey.

Jeffrey Dean Morgan appeared in a minor role in the movie ” P.S. I Love You” in 2007 and the movie “Days of Wrath” in 2008. He portrayed the time of “Bryan Gordon” in the film. Jeffrey got a lot of appreciation for his performance in the role. Even though the film could not create magic, he appeared in the movie “Watchmen” in an important role.

Jeffrey came up with “The Losers” in 2010. The critics didn’t give an excellent review of the movie. Although it was a great success at the box office and the public admired the film. He also appeared in “The Resident” in 2011. The movie failed to praise both the audience and the critic. Jeffrey appeared in the horror movie “The Possession.” He appeared in the film “The Salvation” in 2014. The movie was a success, and both critics and the audience loved the movie.

Moreover, Jeffery appeared in the horror-series “The Walking Dead” in 2016. He portrayed the role of “Negan” in the series. The powerful acting of Jeffrey had made the character more demanding and impactful. The series is still going on. The same year he appeared in a cameo role in the movie “Batman v Superman: Dawn of Justice.” Jeffrey Dean Morgan was part of the TV projects like “Robot Chicken” in 2017, “Ride with Norman Reedus” in between 2017 and 2019, “Friday Night in with the Morgans” in 2020. Jeffrey also appeared in the movies like “Rampage” in 2020, “The Postcard Killings,” and “Walkaway Joe” in 2020.

Jeffrey married Anya Longwell in 1992. Anya is also an actress. Unfortunately, the couple divorced in 2003. Jeffrey did an engagement with Marie-Lousie Parker in 2007. The couple separated in 2008. 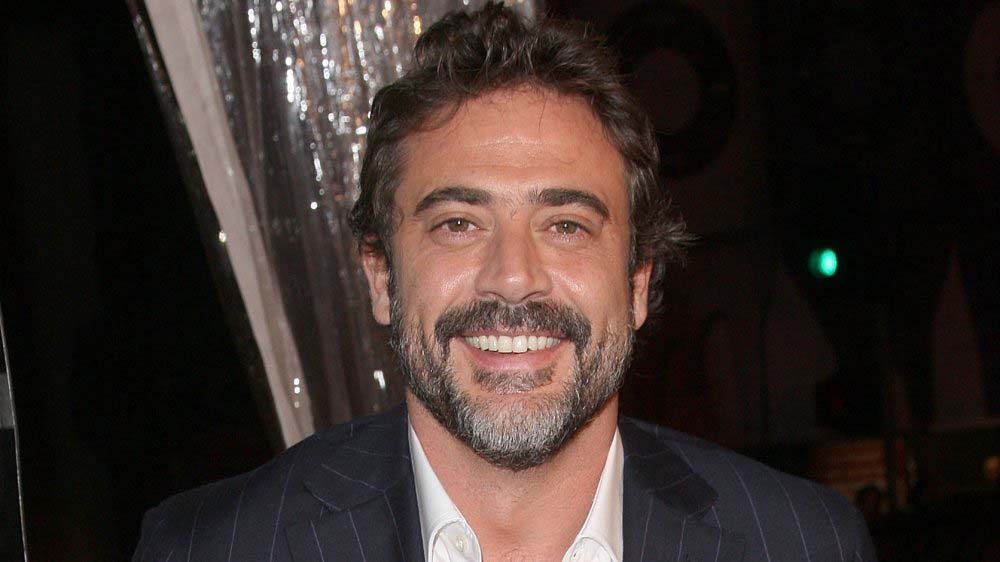 Jeffrey was still optimistic about getting the best girl in her life. He started dating Hilarie Burton in 2009. The couple welcomed a baby boy in 2010. They named him Augustus. The tired the knots in 2014. The couple got blessed with a newborn girl in February 2018. They called her George Virginia.

Jeffrey Dean Morgan has been part of the acting fraternity for more than twenty-five years. According to celebritynetworth.net, he has an approximate net worth of $10 million.

The nationality Jeffrey is American. His current age is 54 years. Jeffrey Dean Morgan has a height measure of 6 feet 2 inches with a mass of 77 kgs. Jeffrey belongs to Irish, Welsh, and English ethnicity.