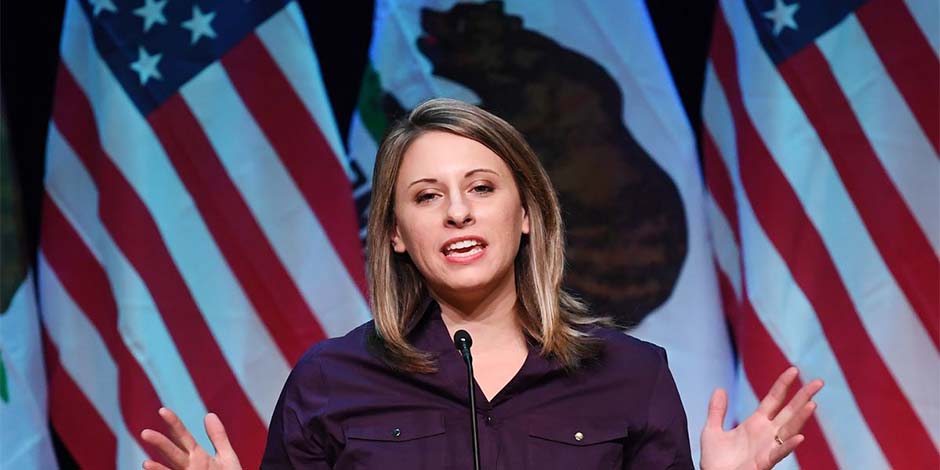 Katie hill is a politician and former social services administrator from America. She belongs to the Democratic Party. In 2019, she got dragged into a controversy of her having an inappropriate relationship with one of the staffers. She resigned from her post on 3rd November 2019 following the incident.

She was born as Katherine Lauren Hill to Mike and Rachel Hill on 25th August 1987 in Abilene, Texas. She is currently thirty-three-years-old. Her mother is a registered nurse while her dad is a policemen lieutenant. Katie Hill completed her high school studies from Saugus High School, graduating in 2004. After gaining her bachelor’s degree in English, she also completed the Master of Public Administration degree. 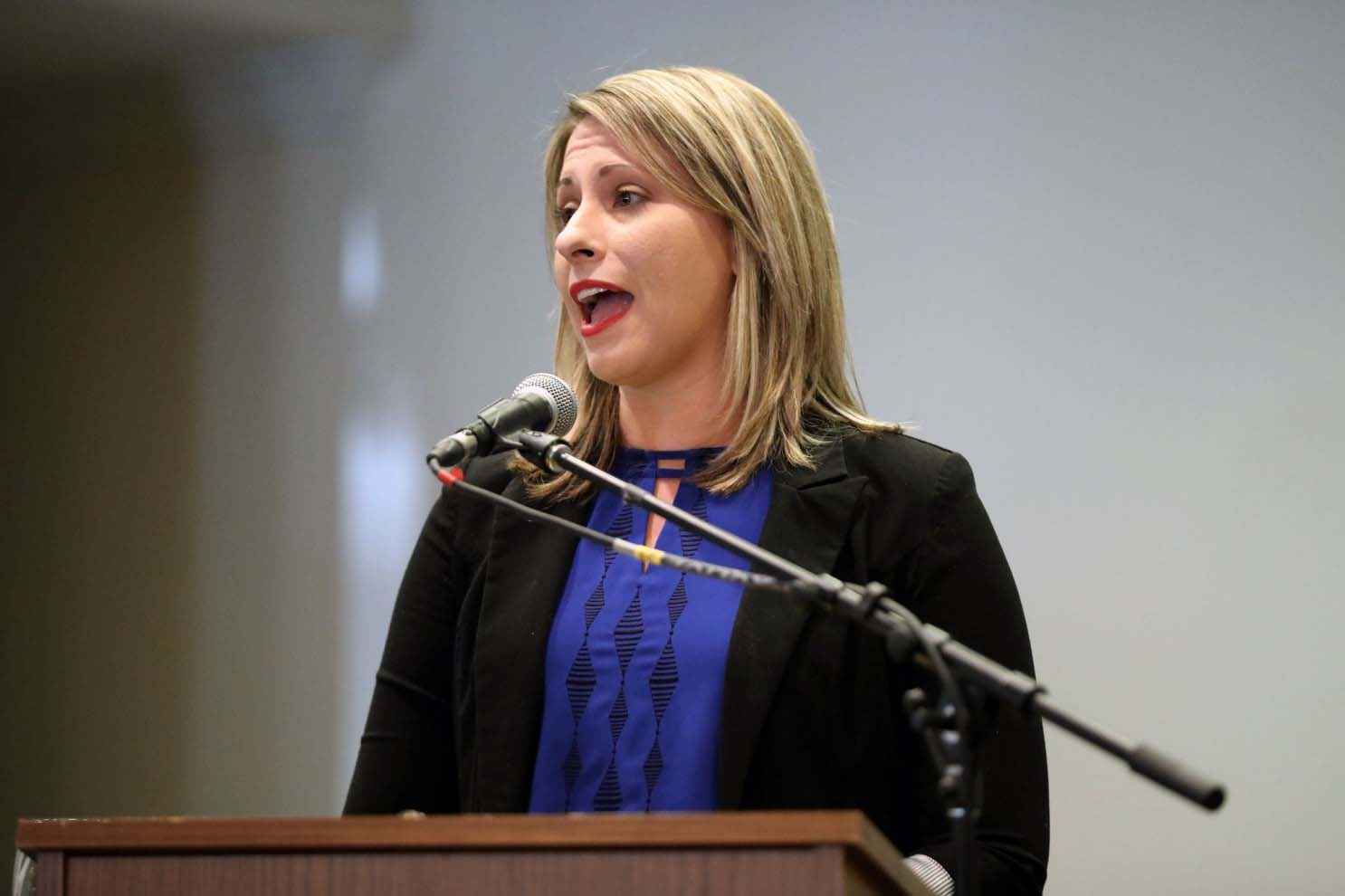 She started her career as a policy advocate for People Assisting the Homeless, an organization that works in developing affordable/supportive facilities for the homeless in California. She got later promoted as the Executive Manager of the company. After getting promoted to the Executive Director, she made the organization one of the largest home providers for California’s homeless. Before, it was just a small local organization in Los Angeles County. Katie Hill had also helped in passing Measure H, an initiative that provided $1.2 billion to homeless services that helped alleviate homelessness in Los Angeles County.

Katie Hill entered politics after announcing her candidacy for the U.S. House of Representatives for California’s 25th congressional district, and her opponent is Steve Knight of the Republican Party. He was in the office since 2014 and had also won the re-election in 2016. After placing second in the primary elections, she moved to the general elections, where she won against Knight with 54% to 46% tally.

Her general election journey got featured in the documentary-style series show “Vice Night Tonight.” She had also received support from former U.S. President Barack Obama. During the election campaign, she had addressed healthcare, rebuilding the middle class, and getting money out of politics as her primary focus if she wins the election. She had also supported Medicare for All. Katie Hill had again run a grassroots campaign and had raised over $1 million from over 9.8 thousand contributions. 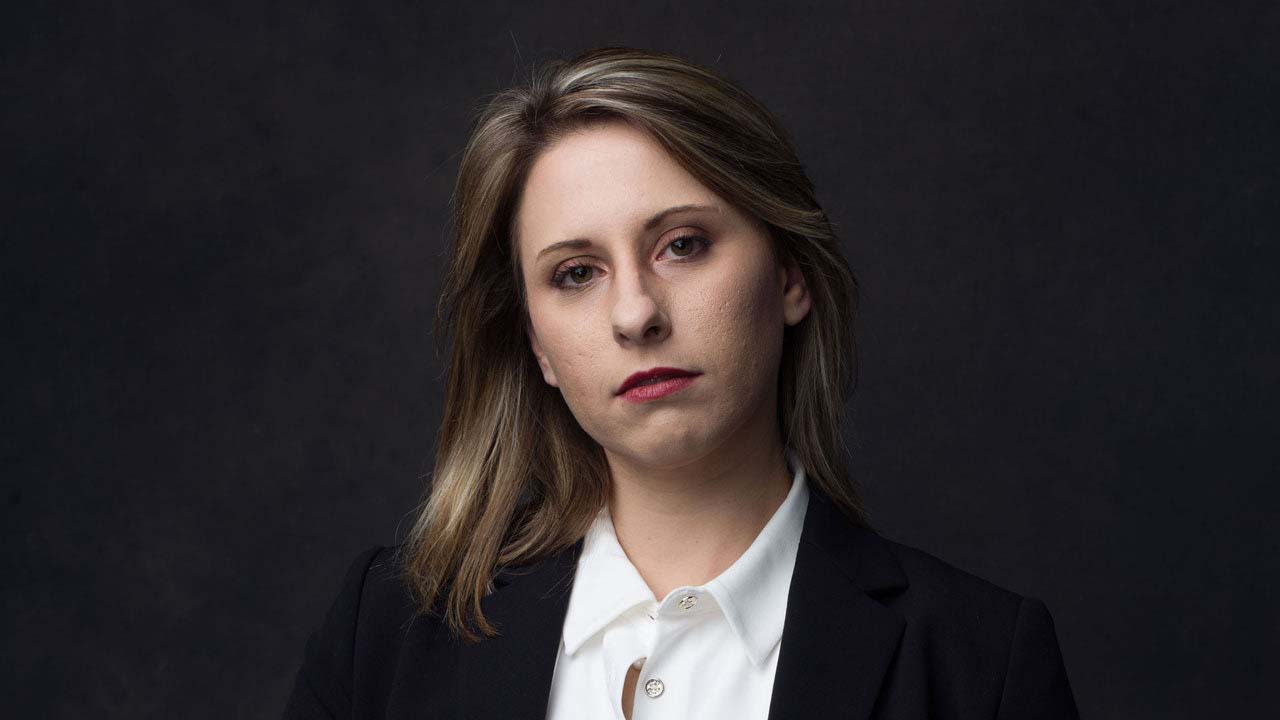 Katie Hill is a supporter of the comprehensive immigration reform while building tighter security along the southern border to fight drug trafficking and other crimes. During her tenure, she had worked in various committee assignments, including Committee on Armed Services, Committee on Oversight and Reform, and Committee on Science, Space, and Technology. Katie Hill has also held the Congressional LGBT Equality Caucus’ co-chair and has served as a member of the Congressional Progressive Caucus and New Democratic Coalition. 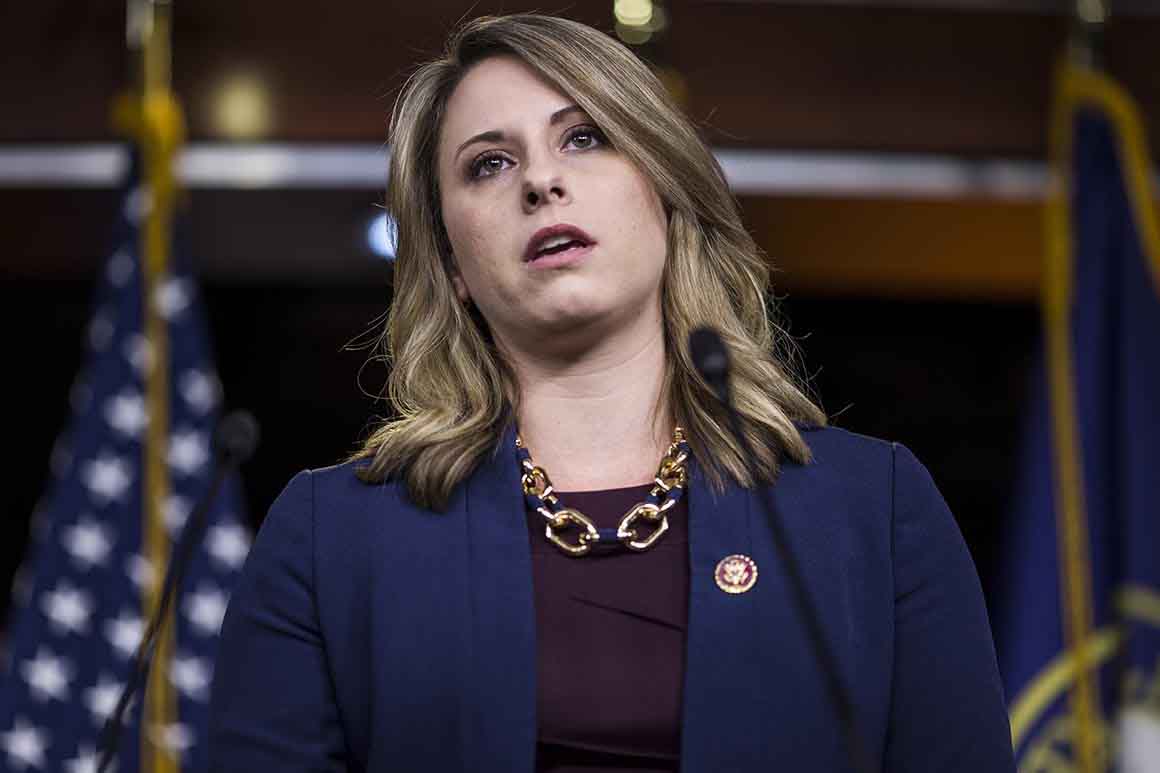 After her high school graduation, she came out as a bisexual and was also the first open bisexual to be elected to Congress from California. She was married to Kenny Heslep for nine years from 2010 to their divorce in 2019. Katie Hill also got linked with Alex Thomas and Lauren Underwood. Hill has also published a book titled “She Will Rise: Becoming a Warrior in the Battle for True Equality” in 2020.

She is 1.73 meters or five feet and eight inches in her height and weighs a measure of seventy kilograms.

She has over 190 thousand followers in her official Twitter handle @KatieHill4CA.

According to several sources, her net worth ranges from $250 thousand to $1 million.