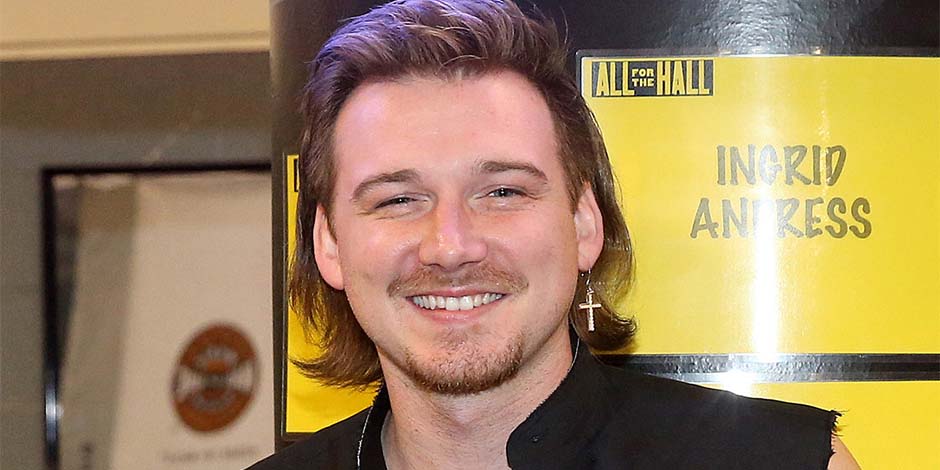 Morgan Wallen is also one of the reality show contestants who got a platform to showcase his talent. People know Morgan for his appearance in the singing reality show “The Voice” season 6.  He succeeded in winning the heart of judges “Usher” and “Shakira” since his audition. “Hey Brother” and “Story of My Life” were some of Morgan’s remarkable performances in the show. Later, Morgan Wallen reached the height of stardom after the success of his song “Whiskey Glasses” in 2018.

There was a time when an artist used to leave their passion because of a lack of platforms. Rich talents used to find their ability worthless due to no opportunities. This scenario was a demotivating scenario. People used to find such professions less trustworthy to sustain life. This situation even places the performers at risk. But with the time and conditions, to make such people full of excellent value, slowly, the scenario started to change. 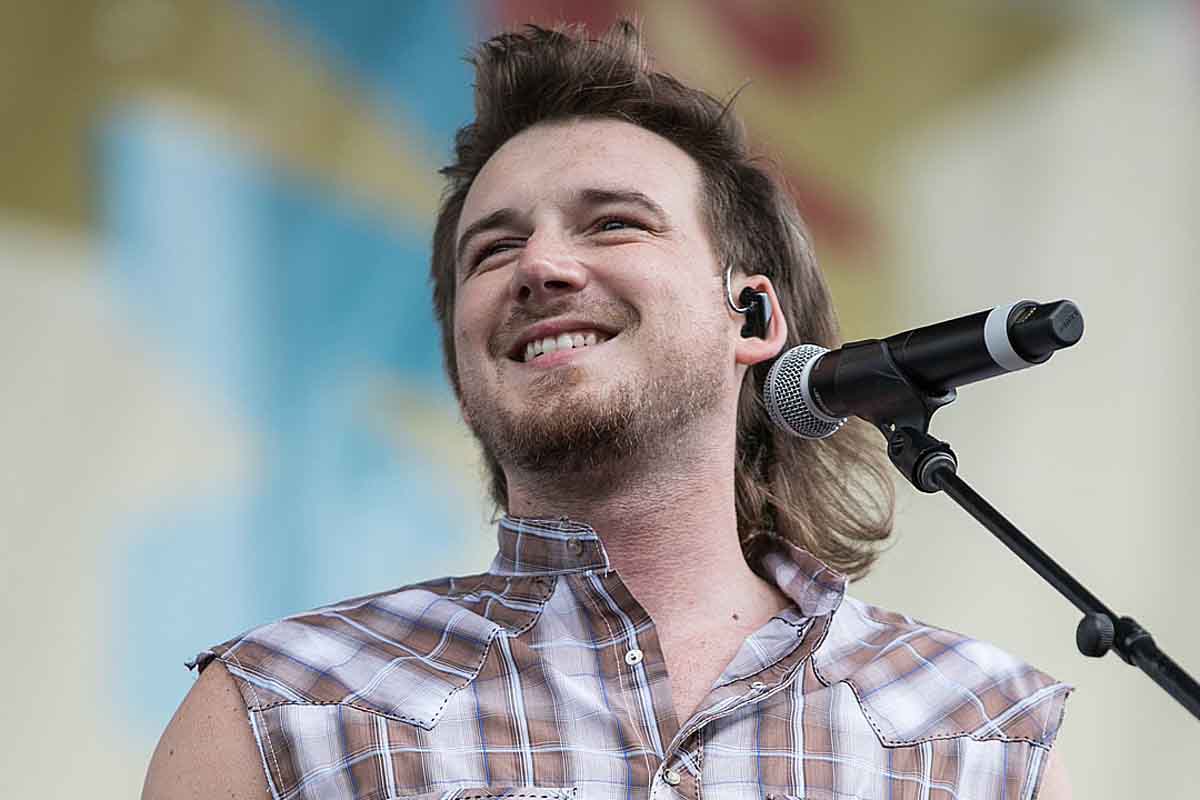 The reality shows have been changing the lives of people from a commoner to a celebrity. There is further the involvement of the typical audience in these kinds of shows. This situation has been helping the participants to win the trust of people and gain popularity.

The birthplace of Morgan is Sneedville, TN. He came into the world on 13th May 1993. His father used to work as a Baptist Pastor. Morgan got involved in performing arts for short days. He used to take violin and piano classes.

Morgan got a scholarship in a college to study. He received the opportunity for his baseball skills. But he had to drop the chance because of his injury. Then, Morgan Wallen pursued music as a career. There not many details available about the educational background of Morgan.

Morgan’s professional singing career started after he participated in the reality show “The Voice” in 2014. Morgan was part of the “Team Usher” in the beginning. Later, Morgan Wallen became part of “Team Adam Levine.” Morgan eliminated during the “Playoffs.”

After Morgan’s appearance in the reality show, he got the opportunity to work with Sergio Sanchez. Sergio belongs to the “Atom Smash.” Then, Sergio introduced Morgan to Paul Trust and Bill Ray. Morgan signed a contract with “Panacea Records” in 2015. He came up with five songs with the album titling “Stand Alone.” The recording session if the album became fruitful for Morgan. Morgan Wallen got the opportunity to met drummer Mark “Taco” Anino, bassist Luke “Cowboy” Rice, and guitarist Dominic Frost. Morgan went on tour with these fantastic band members. 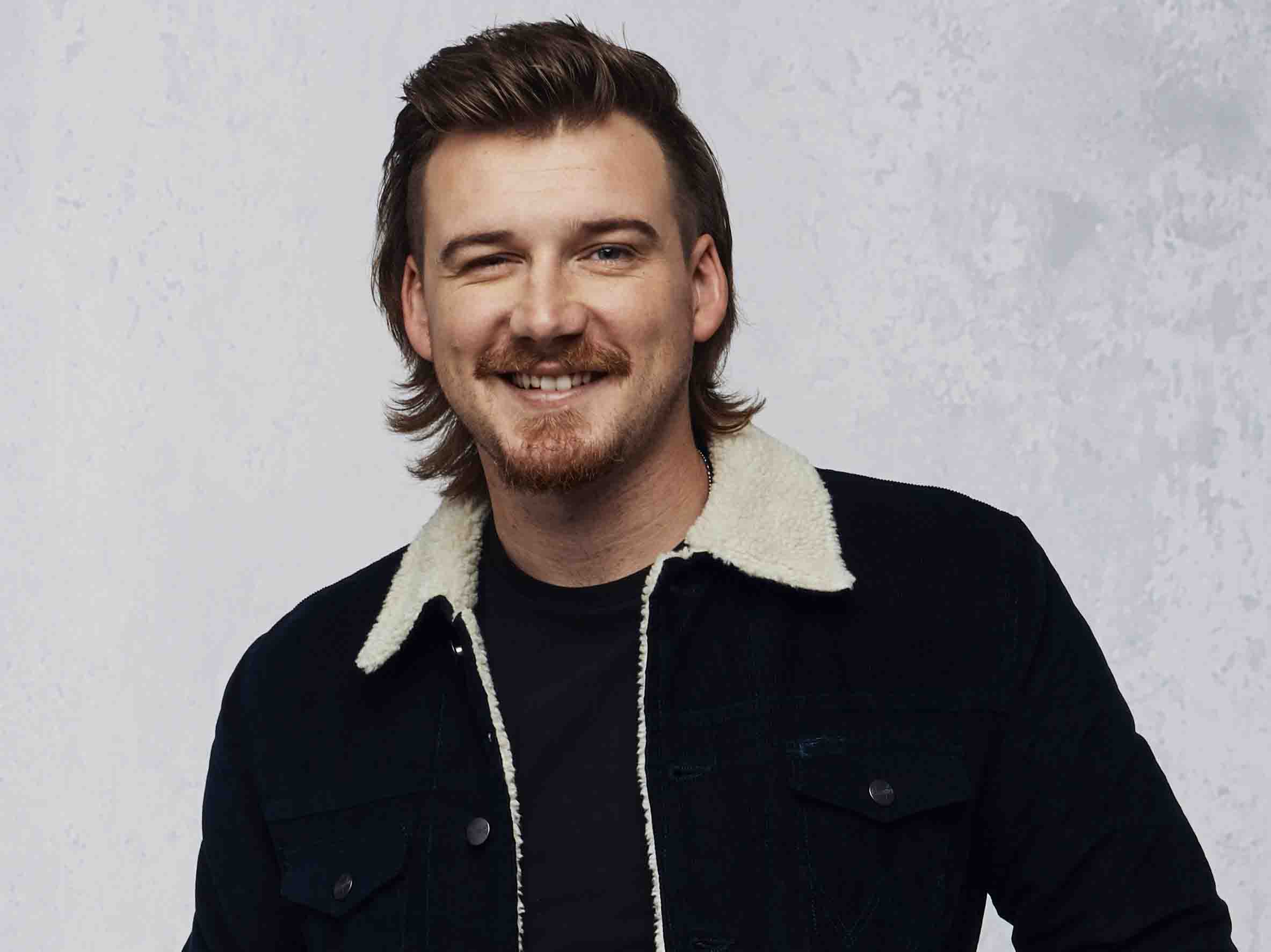 His album “Stand Alone” was released on 24th August 2015. The debut single of Morgan was “Spin You Around.” He also collaborated with Dirk Hemsath, who introduced him to “Big Loud Record” in 2016. Joey Moi is the owner of the record label. Then, he has his song “The Way I Talk.” He also wrote the song “A Thousand Horses.” Morgan also delivered the official video of “The Way I Talk” in April 2017. He also became part of the “Florida Georgia Line” in the “Dig Your Roots Tour” and also co-wrote the song “You Make it Easy.”

Likewise, Morgan came up with his first single album “If I Know Me” on the 27th of April 2018. Morgan Wallen recorded his second single album “Up Down” along with the “Florida Georgia Line.” The music duo and Morgan knew each other very well. This friendship made Morgan believe them to share his single project. After hearing the song, the team showed its interest in the collaboration. Then came the golden era of Morgan. His third single, “Whiskey Glasses,” succeeded in increasing his popularity in the industry. Morgan released the song on country radio. It was on 30th July 2018. They won’t become successful in holding the number one ranking on the “Country Airplay” in June 2019.

In an interview, Morgan shared that his life changed before and after the release of “Whiskey Glasses.” He felt that he was on the verge of getting broken down but was struggling to establish himself. The song gave him a direction to walk. Similarly, in every show, program, or concerts, the music’s response is giving him great remarks. Morgan Wallen said the among changed the life of his and his band members. This song became the milestone song of his career. After the song, his career seems to take every step towards something big.

Similarly, Morgan became part of the “Can’t Say I Ain’t Country Tour” in early 2019. He released another song from his upcoming album titling “More Than My Hometown” to country radio on 27th May 2020. Morgan Wallen came up with another number one ranking “If you Know Me” in the list of “Top Country Albums.” The album succeeded in celebrating its 114 weeks in the chart.

Moreover, his other song, “7 summers” on August 14, 2020, went viral on TikTok. The piece broke the record of most streaming songs on the released day on “Apple Music.” The success to give him his first top ten positions in the “Billboard Hot 100 charts.” The song reached the number six ranking. Morgan never expected more from it. Morgan Wallen shared in an interview that Jake Owen had nominated him for a demo challenge on Instagram. And Morgan uploaded a screen recording of “7 Summers.” And there were tonnes of God feedback following the upload.

Morgan has always kept his personal life to himself. His romantic and dating relationships have ever been to himself. But the conscious character of Morgan shocked everyone when he became a dad. There were no details about his history of dating or relationships. Despite the consciousness, Morgan Wallen could not stand still after becoming a dad and shared with the world about his life promotion.

So a buzz created in the town about the mother of the child. She is Katie Smith, and the couple had done engagement. Morgan gives birth to a cute boy on 10th July 2020. Katie shared the information through her Instagram account that she was pregnant during the last fall. She was in Canada. The couple has named him “Indigo ( Indie)Wilder.” Morgan has shared his picture with the baby on Instagram. Morgan Wallen is enjoying seeing his child grow. 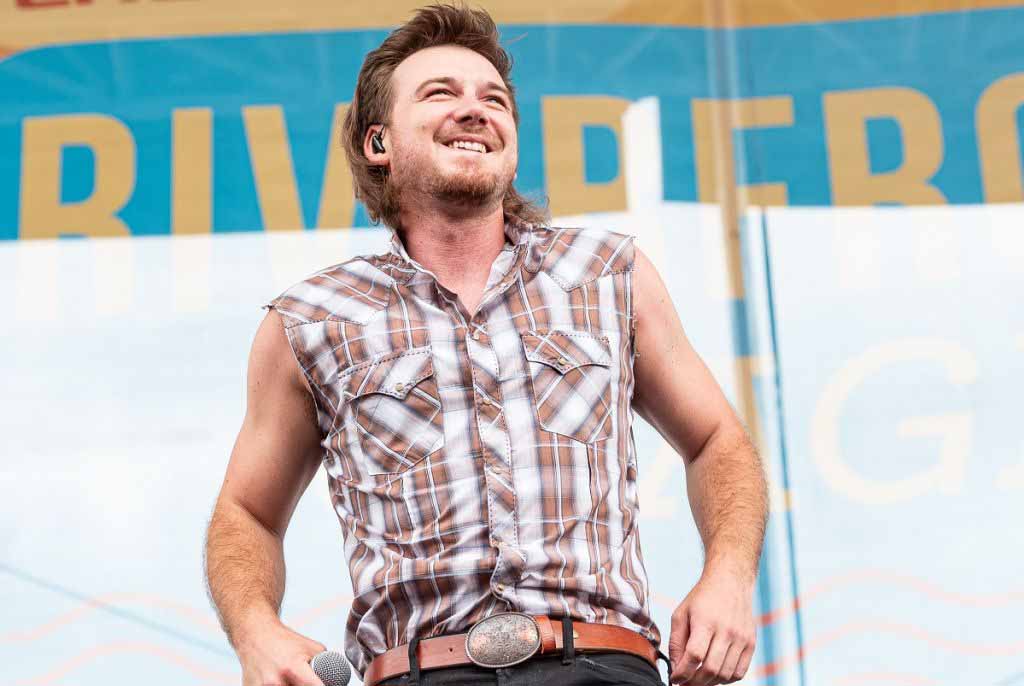 He has made his name with his unique voice and musicality. Morgan has given a lot of masterpieces since “Whiskey Glasses.” But still, his net worth and income are not exact.

According to the analysis of socialblade.com on his YouTube Channel, his estimated monthly earning of $314-$5K and yearly revenue of $3.8K-$60.3K. The channel got created on Dec 1, 2010.

The nationality of Morgan Wallen is American. His current age is 27 years. He belongs to white ethnicity. He has an attractive height if 5 feet 10.5 inches with a complimentary weight of 68 kgs. His hairstyle plays a significant role in increasing his charming personality.