We have so much to learn from movies, tv shows, and series, and today we will talk about someone who has contributed a lot to it. Her name is Kaya Scodelario. She is a talented, gorgeous actress who has won many audiences’ hearts with her fabulous acting. Her first series is Skins, and it was her biggest hit as well.

Where was Kaya Scodelario Born and Raised?

Kaya Scodelario was born on 13 March 1992 in the town named Haywards Heath, West Sussex. She was born Kaya Rose Humphrey to Roger Humphrey (father) and Katia Scodelario (mother). Roger was British, whereas Katia was from Brazil, who had moved to England in 1990, two years before Kaya was born. Her parents were separated when she was a child, and her mother raised her in London. Kaya adopted her mother’s surname, which comes from her mother’s Italian grandfather. She was the only child to her parents. 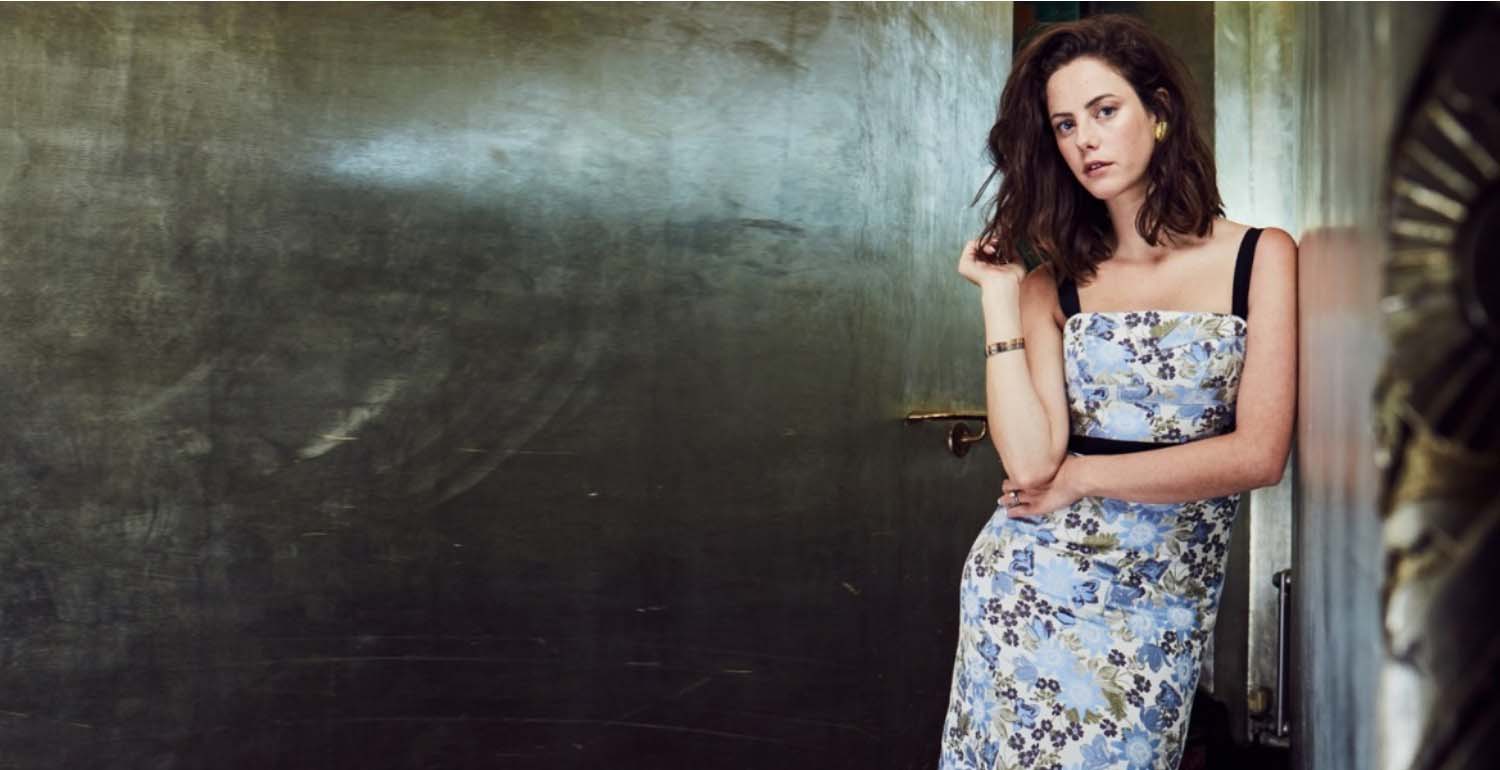 How Kaya Scodelarioi started his career?

Kaya Scodelario had something different from the start being British but a descent Brazilian. She was fluent in Portuguese as well. Despite any acting experience at the age of 14 in 2007, she got a role in a series named Skins for new tv channel E4 as Eddy Stonem. She had quite a small part in the beginning, but as time passed, she felt a lot comfortable with it, and by 2008 and 2009, she was the central character of the series. She left the series after the fourth season in November 2009. She was nominated for Best Actress at the TV Quick awards twice in 2009 and the following year.

Well, Kaya Scodelario worked in different movies after 2009, which are Moon, a sci-fi thriller movie, Shank, Clash Of The Titans, and many others. In 2011 she signed to play in a British Thriller named Twenty8K. She also signed for Before I die, the (novel) novel-based movie Now Is Good, where she played as a teenage girl. She also cast for a BBC One’s tv series, True Love, where she only played in one episode. For the first time in January 2012, The Truth About Emanuel, where she is the main character, Emanuel. She also appeared in the movie Spike Island in April 2012 and the drama series Southcliffe in 2013. 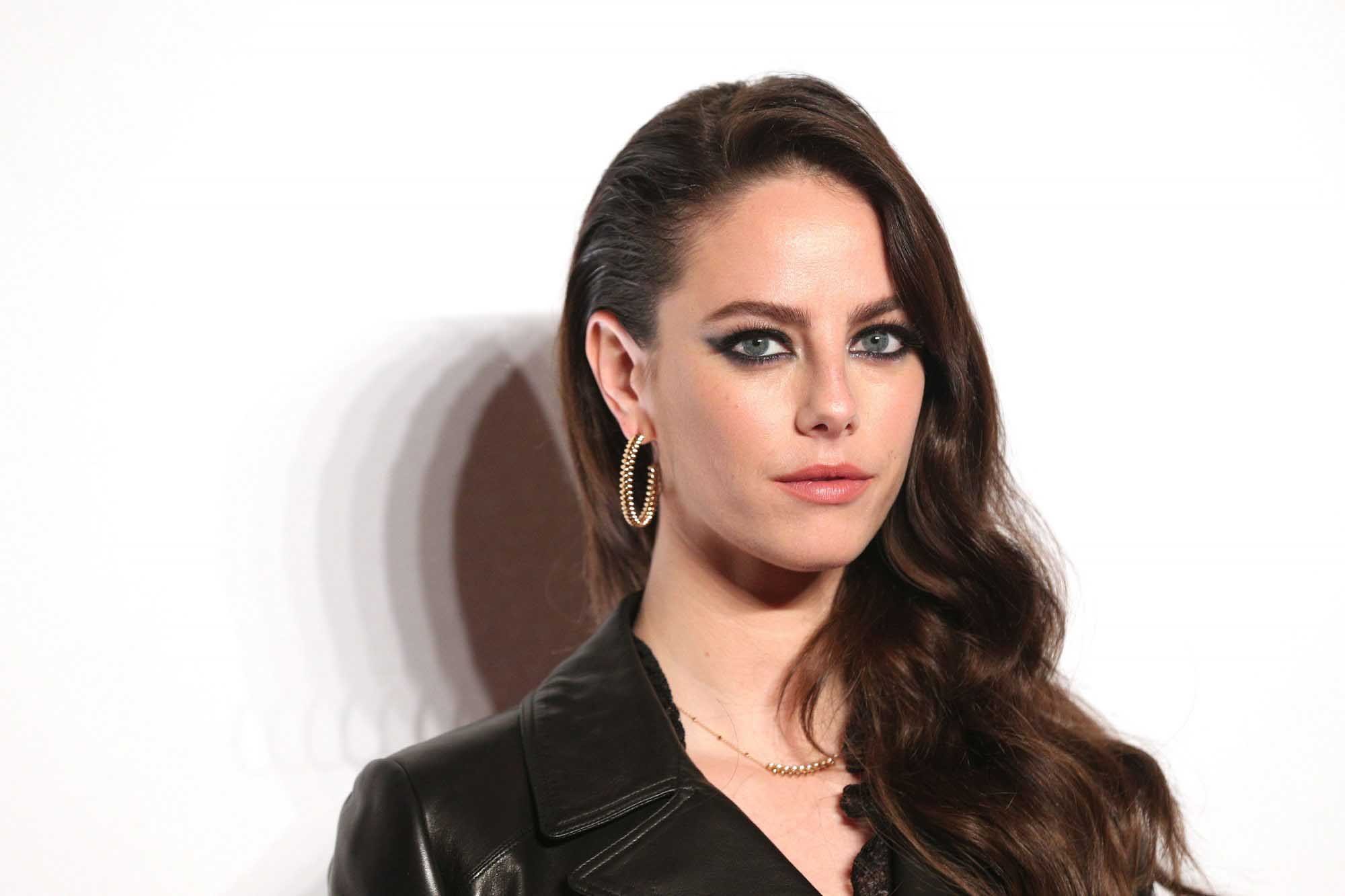 Kaya Scodelario also has some significant roles in film franchises, The Maze Runner and Pirates of the Caribbean, which we have heard of. She was a lead female character in The Maze Runner, which is based on the novel that goes by the same name. She also played in another series of the film The Maze Runner in the year 2018. In the year 2019, she got many other new projects. She cast in Extremely Wicked, Shockingly Evil, and Vile, a crime film where she plays the wife’s role to a serial killer. She also contributed as the main character in Crawl, the latest horror film by Alexandre Aja. It was released in July 2019.

Kaya Scodelario is an incredibly hot young British actress who is just 27 years old and still got many careers and movies to play in the future. Her sun sign is Pisces. She stands five feet and six inches (168 cm). She weighs 55 kilograms and 121 lbs in pounds. She quite a slim girl with body measurements of 34-24-35. She has blue eyes and dark brown hair. Well, as for her voice, she has a husky voice. She has a tattoo of her husband’s name Ben on her ring finger.

Kaya Scodelario came to fame from the series Skin and movies The Maze Runner and Pirates of the Caribbean: Dead Men Tell no Tales. These are her greatest hits. She is fluent in Portuguese and English. She has also modeled for some magazines, including Instyle UK, Elle UK, Nylon, Vogue, and many others. 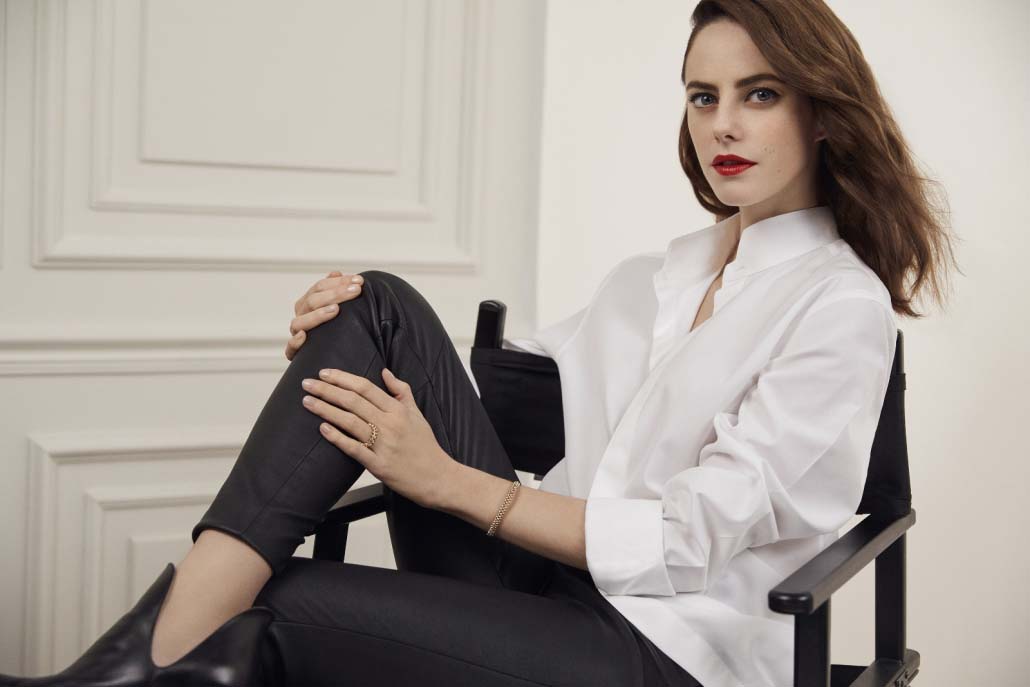 What is the Relationship status of Kaya?

Kaya Scodelario is married to actor Benjamin Walker in December of the year 2015. They started dating when they first met in the movie The King’s Daughter in early 2014. This beautiful couple has a son, and actor Daniel Kaluuya is his godfather. Before this, she was dating Jack O’Connell, a co-actor in the series Skin. They dated for a year before they parted away in June 2009. Although they are good friends still today.

At the MeToo Movement in October 2017, Kaya Scodelario revealed that she was sexually assaulted thirteen years ago. As for her, she is a strong woman who had a bitter past, and also, her mother is a strong woman who was able to educate a child and supported Kaya without her husband. Kaya’s father died on 22 November 2010.

It is believed that Kaya Scodelario has dyslexia. She revealed that she was bullied while in school, and yeah also led her to be an actress.

Well talking about Kaya’s net worth, as of 2020 it is estimated at around 1 million dollars.