Rami Malek is an American actor popularly known for his outstanding acting and he is also a producer. He have played in countless hit movies and TV series. He is also considered as the 100 most influential people in the world as of 2019.

Rami Malek’s full name is Rami Said Malek. He was born on 12th May 1981 in the city of Torrance, California in the U.S. Although he is born in the U.S, his parents- father Nelly Abdel-Malek and mother Said Malek are Greek and from Egypt. He also has one older sister named Yashmine. Since his father worked as a travel agent and tour guide, they migrated to the U.S. and settled in San Fernando Valley, according to Rami Malek. Malek also has a twin brother, Sami who looks like him and was only four minutes younger than him. 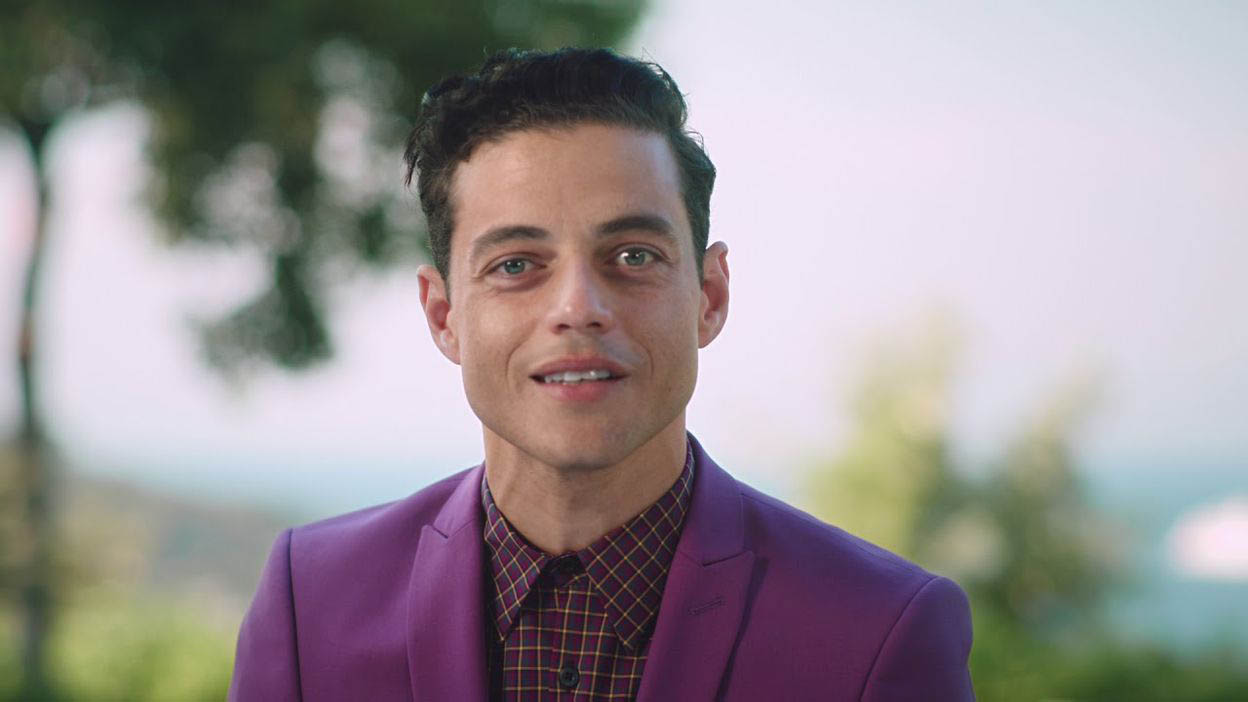 Rami Malek was brought up learning about his Greek culture and he was taught about the importance of their Greek roots by his parents.  Due to his cultural differences in the U.S, he found it difficult to cope and mix with the modern cultures in his childhood. As a child, his parent’s expectations of him was to become a lawyer so he joined the debate competition but he was not able to express the points freely. But his teacher was impressed by the way of his dramatic interpretation.

So, instead of that, his teacher suggested him to participate and perform in the play Zooman and The Sign. His play in the competition and his parent’s positive reaction towards his performance encouraged him to move into an acting career. In 1999, Rami Malek graduated from high school and went to the University of Evansville to learn more about theater and acting.

Rami Malek moved to New York, to attend the school for theater. He and his friends met other writers and directors and together they form the Slant Theatre Project. He and his friends who were from the same field would create and perform the play of their own. Later on, he moved back to his parents and he got connected with casting director, Mali Finn. He was told to look for jobs in Hollywood so he worked at delivering pizzas and other side jobs in restaurant making falafel and shawarma sandwiches. 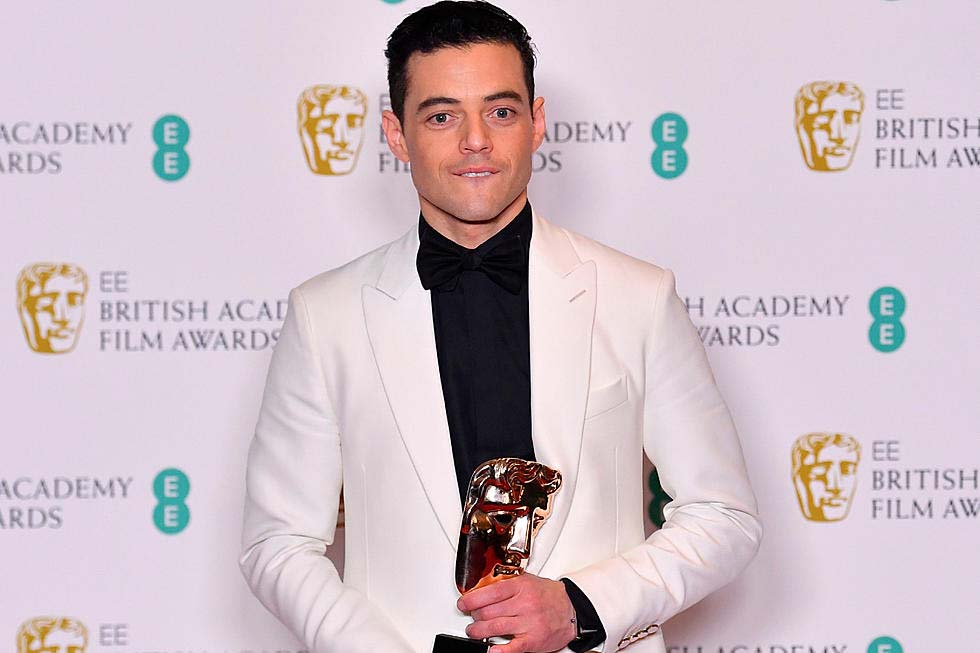 During these times, he also send his resume to various production houses but was not able to get work as an actor. Rami Malek was depressed and lost the confidence to get work in the film industries so he decided to drop the acting career but after a year he was called by the casting director Mara Casey. So, Malek got his first role in the situational comedy-drama called Gilmore Girls which was aired in 2004. Later on the following year, after few theater movies, Malek played as the Pharaoh in the Night of the Museum sequels which was released on 2006, 2009 and 2014 respectively. Then Rami Malek again went onto becoming a theatre actor.

Since the year 2010, Rami Malek’s roles in the television as a supporting actor begins. In the American action drama television called 24, Malek played as a supporting actor as a suicide bomber, Marcos AI-Zacar. Malek was praised by Tom Hanks who is also famous American actor and executive producer, for his acting in the movie The Pacific. Because of his good performance in the movie, he gained many other supporting roles in the hit movies like The Twilight Saga: Breaking Dawn-Part 2, Short Term 12, Oldboy, Da Sweet Blood of Jesus. He also played minor roles in movies like Battleship and other Oscar-nominated movies like The Master, Ain’t Them Bodies Saints. He also voiced in the horror game called Until Dawn.

In the year 2015, Rami Malek got his first lead role in the drama series called Mr. Robot. After the drama was aired on 24th June, 2015, it became Malek’s best ever breakout performance. Rami Malek was immediately praised by the critics like USA Today, Entertainment Weekly and Backstage. For his performance in the Tv series, he was nominated for four awards namely, Satellite Award, Golden Globe Award and Dorian Award respectively. After the end of the TV series, Rami Malek was also nominated for Best Actor in a Television Series- Drama. That year he won two awards namely, Critic’s Choices Television Award for Best Actor in a Drama Series, Primetime Emmy Award for Outstanding Lead Actor in a Drama Series.

After that, Malek went onto playing numerous hit films and his next best ever a breakthrough movie was released in the year 2018. His movie Bohemian Rhapsody grossed over 900 million dollars in the box office worldwide. For his overwhelming acting in the movie, Rami Malek achieved four awards namely Academy Award for Best Actor, Golden Globe for Best Actor in a Motion Picture, BAFTA Award for Best Actor in a Leading Role, Outstanding Performance by a Male Actor in a Leading Role Screen Actors Guild Award.  Nowadays, Malek has been working in different projects and also developing film with Sam Esmail who is the creator of Mr. Robot. 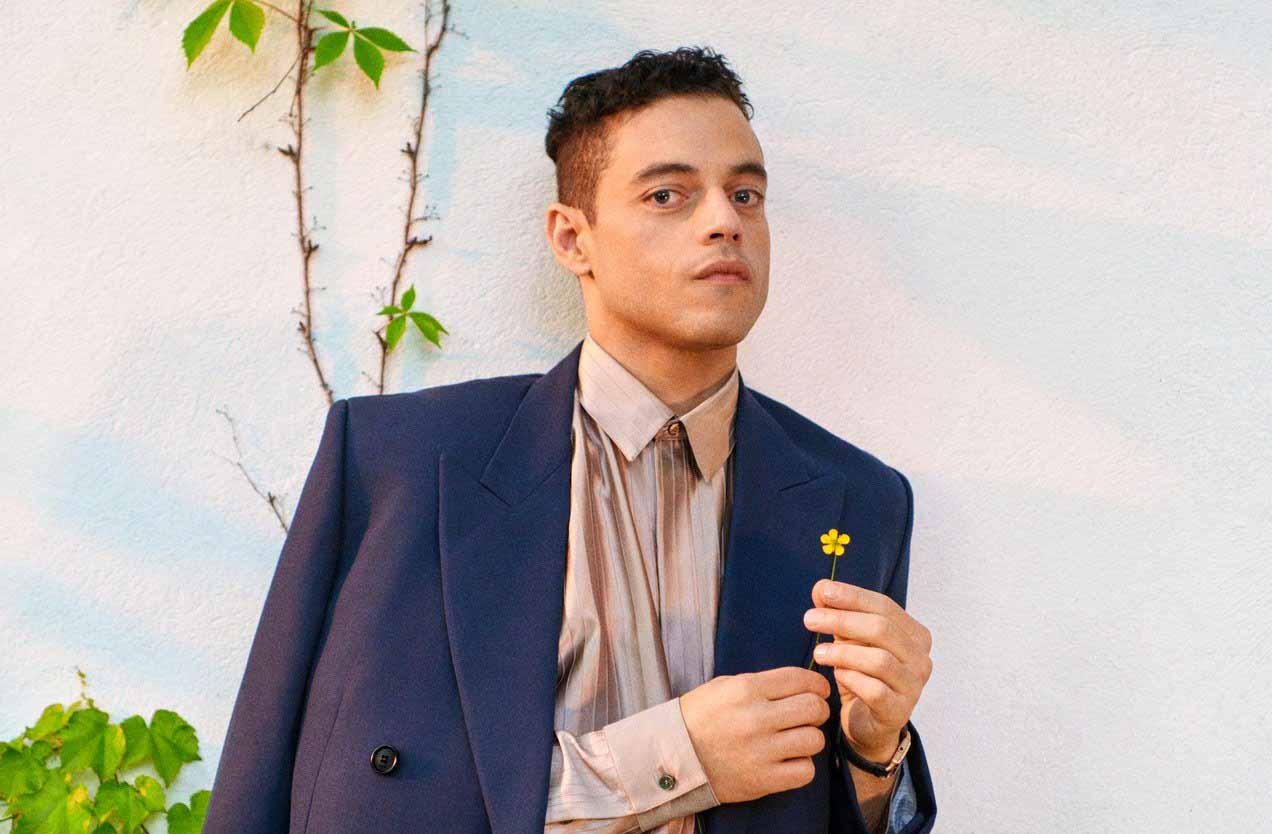 Rami Malek is quite reluctant to express his private life in public and avoid interviews as much as possible. Malek opened about his relationship with his co-star from the movie Bohemian Rhapsody, Lucy Boyton. In an interview, Rami Malek also said that he is in love with the London city and planning to buy a home there. Although he keeps his private life secret from the public, he loves to meet and hear the stories of strangers. He loves different encounters with different peoples.

After playing in the movie Bohemian Rhapsody, he was inspired by Freddie Mercury so he started working as an ambassador with the HIV/AIDS awareness organization called RED. He has also performed various charitable works like lending and supporting different organizations like Epidermolysis Bullosa Medical Research Foundation and American Civil Liberties Union (ACLU). He also to Africa to learn more about the HIV/AIDS condition and he have helped to collect fund for the elimination of the disease.

Melek’s net worth as of 2020 is 8 million dollars approximately.