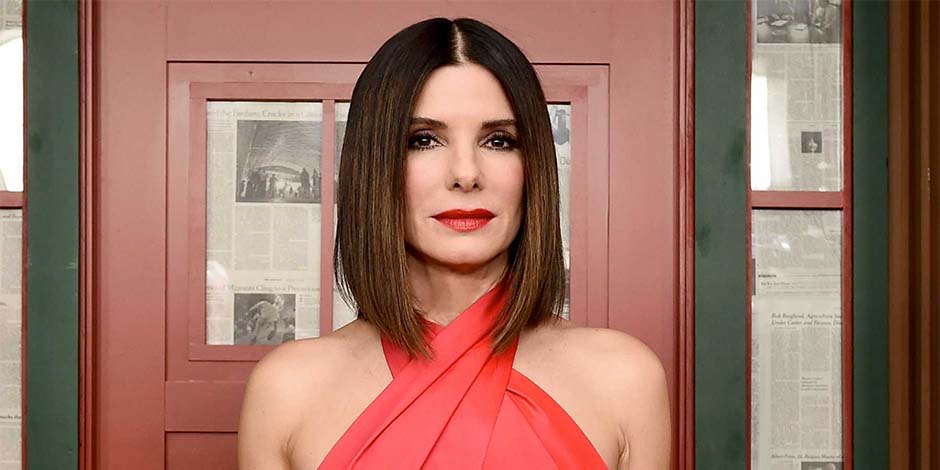 Sandra Bullock is an actress/producer/philanthropist from America/Germany. She is popular among the audience for her role as Annie Porter in the 1994 action thriller film “Speed” and its 1997 sequel titled “Speed 2: Cruise Control”. Sandra Bullock is more famous for her character as Harper Lee in the drama film “Infamous.”

In over three decades of her career, she has made appearances in over forty-five films and a few television series. 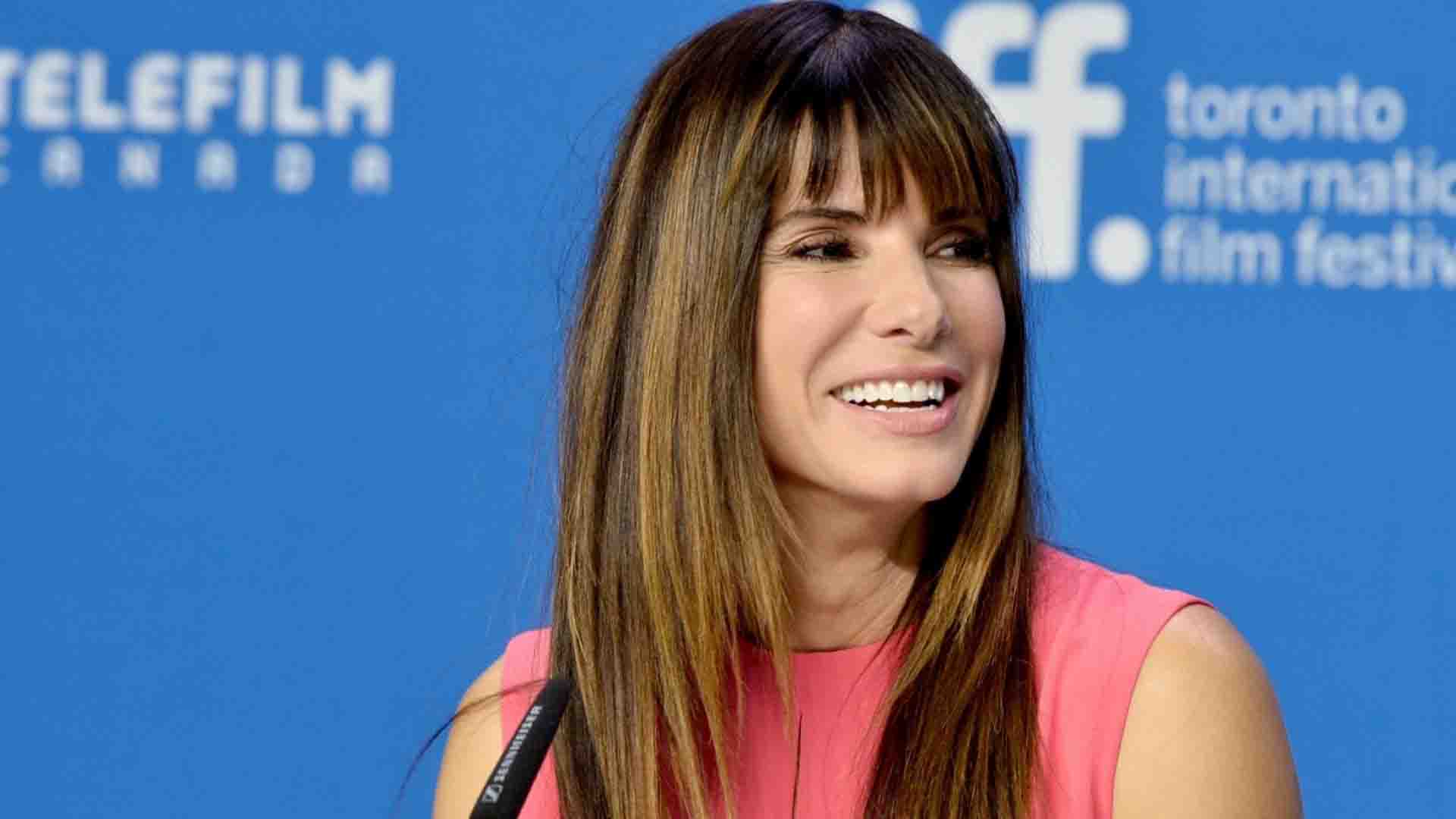 She was born to Helga Mathilde (1942-2000) and John W. Bullock (1925-2018) on 26th July 1964 in Arlington, Virginia. She is the eldest child of the family and has a sister. Her father was an Army officer and a voice coach while her mother was an opera singer/voice teacher. She was grown up in German for twelve years of her life. As a child, she studies ballet and vocal arts and sang in the local children’s choir.

She completed her high school studies from Washington-Lee High School in 1982  and then attended East Carolina University, having graduated in 1987 with a Bachelor of Fine Arts degree. She had performed in several theatre productions while she was in high school and college. She had also received Waldorf Education.

She made her film debut in the 1987 action thriller film “Hangmen” in the role of Lisa Edwards. In the 1989 direct-to-video comedy film “A Fool and His Money” as Debby Cosgrove, Sandra Bullock then got seen. As of the corresponding year, the girl got starred in “Who Shot Patakango?” as Devlin Moran. She then starred as Diane Farrow in the 1992 romantic comedy film “Love Potion No.9”. In 1993, Sandra Bullock made appearances in six films, “The Vanishing” as Diane Shaver, “When Party’s Over” as Amanda, “The Thing Called Love” as Linda Lue Linden, “Demolition Man” as Lenina Huxley, “Fire on the Amazon” as Alyssa Rothman and “Wrestling Ernest Hemingway” as Elaine. 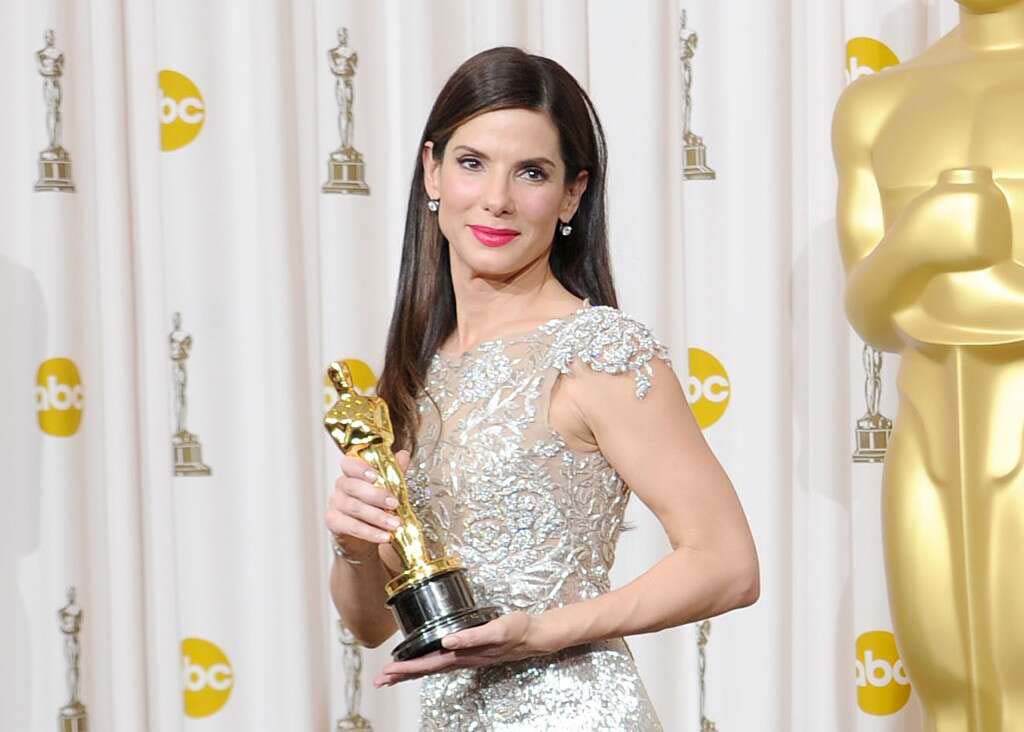 She rose into fame after her role as Annie Porter in the 1994 action thriller film “Speed.” It is rated 7.2 in IMDb based on over 323 thousand votes. The film has collected $350.4 million against a budget of $30 million. It also featured several other stars, including Keanu Reeves, Dennis Hopper, and Joe Morton. She reprised her performance in the sequence of the film titled “Speed 2: Cruise Control”. The film failed badly in critics’ eyes and has a rating of just 3.9 in IMDb based on over 70 thousand votes. It could not perform that well in the box-office but made a collection of $164 million against a budget of $110-160 million.

Sandra Bullock has made appearances in “The net,” “While You Were Sleeping,” “In Love and War,” “A Time to Kill,” “Making Sandwiches,” “Practical Magic,” “Forces of Nature,” and a few other films from 1994 to 2000. In 2006 she performed in the dramatic movie “Infamous” in the role of Harper Lee. The movie got responded as positive from the critics but failed badly in the box-office. Sandra Bullock has also done voice roles for a few characters, including Golda Meir in the documentary film “The Prime Ministers: The Pioneers,” Scarlet Overkill in “Minions,” and Miriam in the 1998 animated musical drama film “The Prince of Egypt’.

In 2018, she portrayed Malorie Hayes in the post-apocalyptic horror movie “Bird Box.” Sandra Bullock has also made appearances in “Our Brand is Crisis,” “Ocean’s 8”, “Extremely Loud & Incredibly Close,” “The Heat,” “Gravity,” “All About Steve,” “The Proposal,” and several other films. She will be featuring Ruth Slater in the upcoming movie “Nora Fingscheidt.” Bullocks have also acted as a producer/executive producer for several films, including “Bird Box,” “All About Steve,” “Two Weeks Notice,” “The proposal,” and several other films.

Sandra Bullock performed her TV first debut in the 1989 television film “Bionic Showdown: The Six Million Dollar Man and the Bionic Woman” in the role of Kate Mason. The same year, Sandra Bullock also got featured in “Starting from Scratch” and “The Preppie Murder.” She played Tess McGill for twelve episodes of “Working Girl” in 1990. She has not been active in television much and got seen in three episodes of “George Lopez” from 2002 to 2004. This show was her last television appearance.

From 1987 to the present, she has nominated in over a hundred award functions, including two Academy Awards and five Golden Globe Awards. She has won seventy-seven of the nominations, including one Academy Awards, one Golden Globe Awards, and two Screen Actors Guild Awards. Sandra Bullock got recruited on the Hollywood Walk of fame on 24th March 2005. 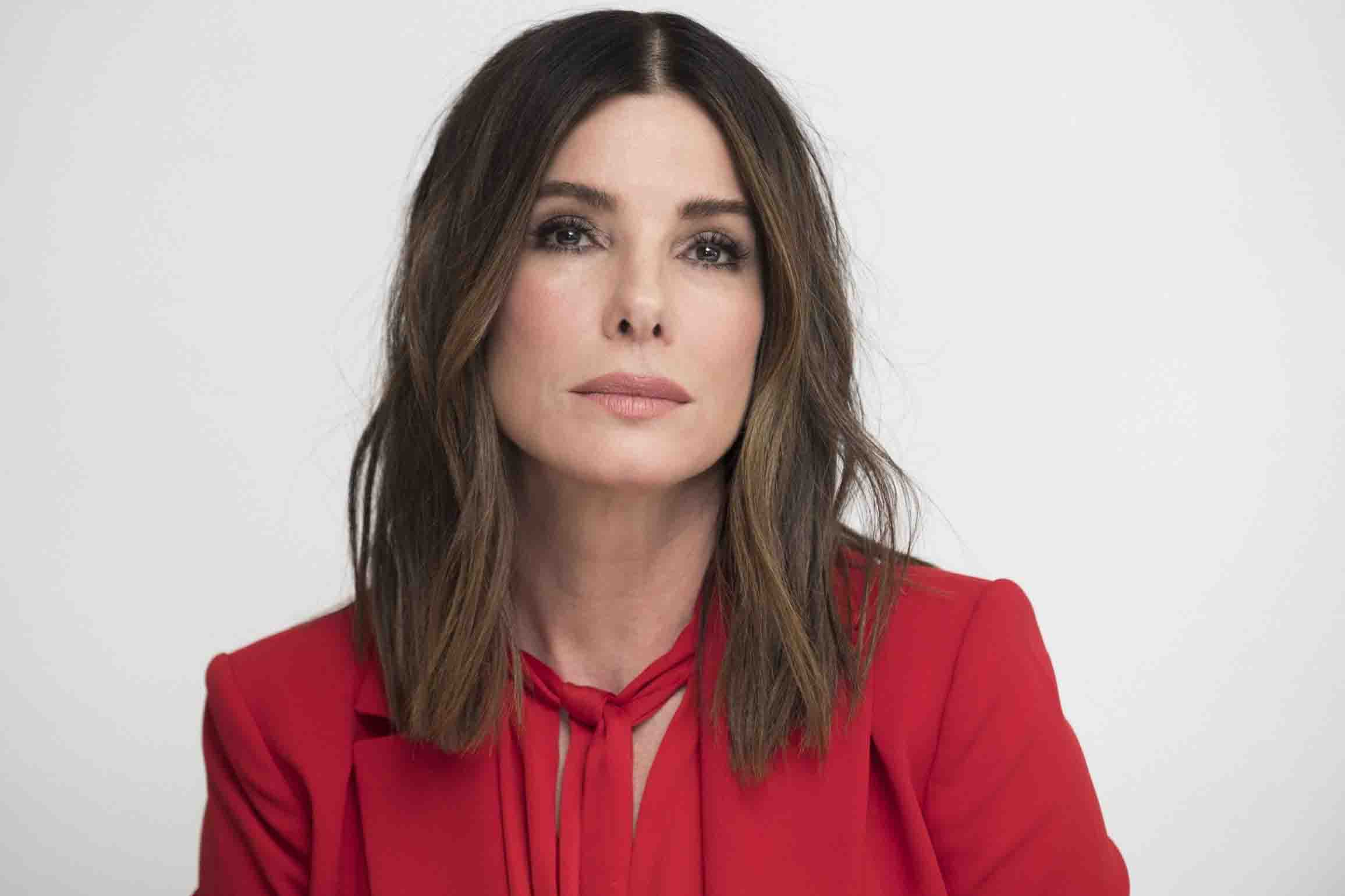 She was previously engaged to Tate Donovan and got linked with Troy Aikman, Matthew McConaughey, and Ryan Gosling. In 2005, she got married to Jesse James, but the pair separated in 2010. She has made donations of about $5 million to American Red Cross. She has also provided donations for The Kindred life Foundation.

She is five feet and seven inches in height and weighs fifty kilograms.

According to celebritynetworth.com, she has an estimated net worth of $200 million.