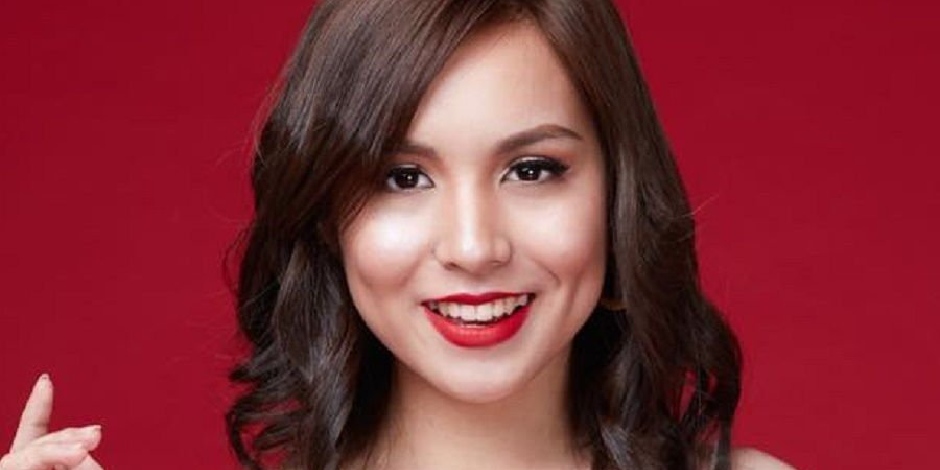 Kyline Alcantara is a famous actress, model, singer, and social media personality from the Philippines who made her career debut at the age of seven from a reality-based talent competition and segment of ABS-CBN, Star Circle Quest (SCQ).

She is best known for her appearance in the series “Annaliza” and “Kambal, Karibal.”

Where was Kyline born and raised?

Kyline Alcantara was born on 3rd September 2002 at Ocampo, Camarines Sur, Philippines. Her birth name is Kyline Nicole Alcantara, and she was born to Philippines parents Butch Alcantara and Rowena Alcantara. Kyline grew up with her two older siblings whose name hasn’t been disclosed yet.

Being born and raised in the Philippines, Alcantara is a Philippine citizen who has Asian ethnicity. Her zodiac sign is Virgo. Kylines parents parted ways when she was four years old. Since then, she has been raised by her single mother. Her family and fans call her Kyline or simply Ky.

Kyline Alcantara hasn’t attended any high school or university. Kyline always knew what she was going to become in the future. Since the age of nine, she started training and working as an artist for Star Magic which is part of ABS-CBN Center for Communication Art, Inc. Since 2018, Kyline has been working under the talent agency GMA Artist Center.

How did Alcantara start her Career?

Kyline paved her way to entertainment at the age of seven. She started her career in 2011 with the anthology, “Wansapanataym.” Some of her anthology works are “Maalaala Mo Kaya,” “Ipaglaban Mo!,” “Maynila: Love Blends,” “Dear Uge,” etc.

In 2018, Alcantara was awarded her first 32nd PMPC Star Awards Television, 2018 Alta Media Icon Awards, and 1st Asian Academy Creative Awards for her performance in “Kambal, Karibal.” She made her film debut in 2015, and she has three films till today, which are “Hamog,” “Etiquette for Mistress,” and “Black Lipstick.”

Kyline Alcantara is a Christian, and she takes her faith seriously. We can see several posts about Bible verses on her social media. Apart from her religious life, there has been no information regarding her love life. She is currently single, and there are no records of her past relationships. But she has shown her close friendship with singer and YouTuber Darren Espanto. Kyline has appeared in several channels of Darren, including his music videos.

Kyline Alcantara turned 19 years old in September 2021. Yet, despite her young age, she has a mature look. Kyline is a beautiful woman with a curvy body. She has black hair and black eyes. She stands 4 feet 11 inches or 1.22 meters tall and weighs about 50 kg. Her body measurements are 31-23-31 inches.

Kyline Alcantara has an estimated net worth of over $10 million as of 2021. She has accomplished massive fame through her early career. Kyline solely makes money through the entertainment industry, including her film, music, brand endorsements, commercials, and many more. She is living a lavish lifestyle, and it is all thanks to her self-hard work.