Mark Ruffalo is a famous and successful American actor. He is known for his countless super-hit movies.

Mark Ruffalo’s full name is Mark Alan Ruffalo. He was born on 22nd November of 1967 to his father named Frank Lawrence Ruffalo Jr. and his mother, Marie Rose. He has two sisters and a brother who are Tania, Nicole, and Scott accordingly and Scott died in 2008. His father used to work as a painter in the construction and his mother is a stylist as well as a hairdresser. His father is from Girifalco, a city in Italy and so is of Italian ancestry while his mother is half Italian and half Franco-Canadian who is originally from France but settled down in Canada. 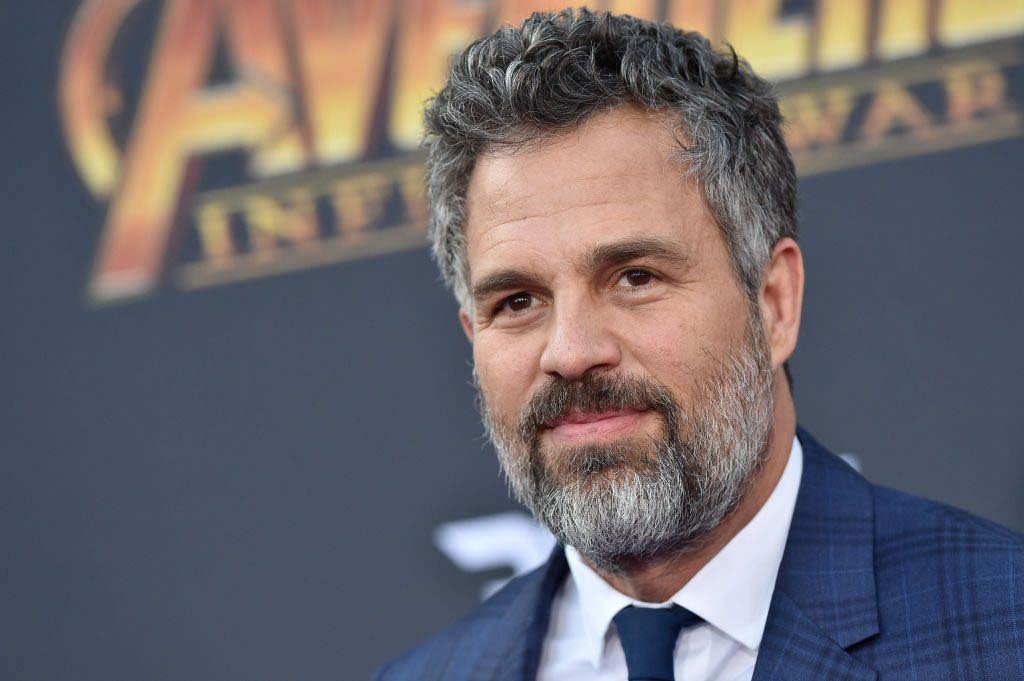 Mark Ruffalo had a reading disorder also called dyslexia and Attention deficit hyperactivity disorder predominantly inattentive also called ADHD, thus he suffered in his child and young life in his studies. Mark Ruffalo used to attend both progressive and Catholic schools and he also defined himself as being a happy child. He grew up in the city called Virginia Beach in Virginia where his father used to work during his teen years. Ruffalo used to wrestle in his junior high and high school years. He graduated from First Colonial High School which was located in Virginia Beach.

Mark Ruffalo started learning acting in Stellar Adler Conservatory which is the prestigious acting school located in Los Angeles. While he was also training for acting, on the other hand, he also founded the Orpheus Theatre Company in the side. Before debuting in acting, Mark Ruffalo worked as a bartender for earning and also used to write a number of plays by himself.

Mark Ruffalo made his first acting debut in 1989 where he appeared in the series of CBS Summer Playhouse and played a few of the minor roles in other films. He was cast in the play called This is Our Youth in 1996. Also, he played in other movies like The Dentist which was released in 1996, Safe Men in 1988, Civil War Western Ride with the Devil in 1999. After that, Mark Ruffalo was able to collaborate with a writer named Kenneth Lonergan and wrote a number of plays together.

This is Our Youth was also one of the plays where he portrayed the character, Laura Linney. For his performance in the movie, he was positively reviewed and he also earned Los Angeles Film Critics Association and Montreal World Film Festival awards. In 2001, Mark Ruffalo appeared in the film called The Last Castle in 2001 playing as a military prisoner. After that, he was cast for other movies like XX/XY in 2002, My Life Without Me in 2003, We Don’t Live Here Anymore in 2004. He also appeared in the action movie called Collateral in 2004 opposite of the then stars Tom Cruise and Jamie Foxx. 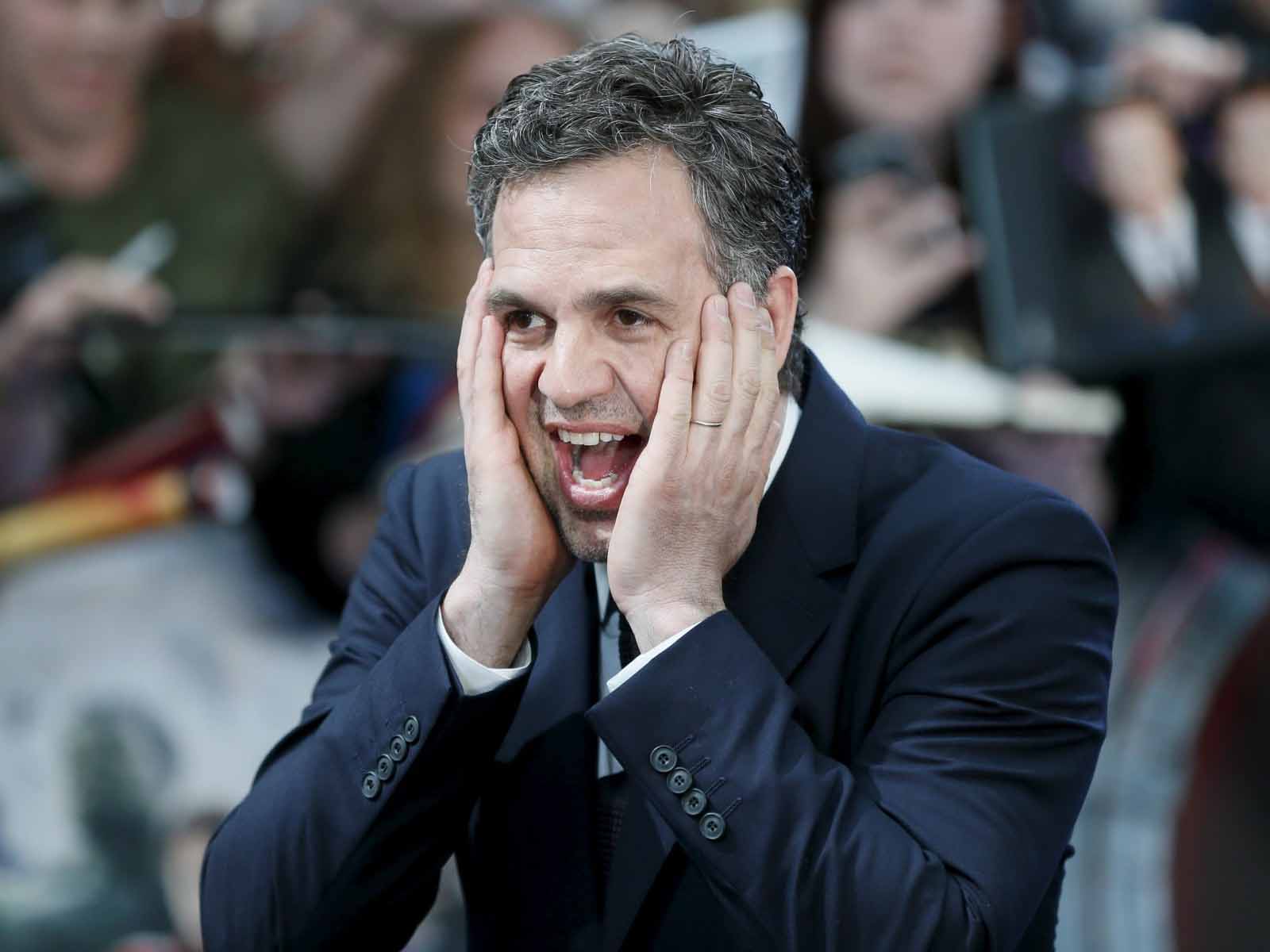 Ruffalo had his first lead role in the romantic movie called View From The Top in 2002 and then after he starred in the movie 13 Going on 30 in 2004 and in the year 2005 he was cast in two other movies namely Just Like Heaven and Rumor Has It in. In the following year 2006, Mark Ruffalo is starred at Belasco Theatre in a play Clifford Odets’ Awake and Sing! In New York. For his performance in the play, he was nominated for Best Featured Actor in a Play in Tony Award. In the year 2007, Mark Ruffalo appeared in the movie named Zodiac as an inspector, he also played in the Reservation Road directed by Terry George in the same year.

Ruffalo again played the lead role in the movie called The Brothers Bloom as a con man, the same year he appeared in the movie What Doesn’t Kill you directed by Brian Goodman. The movie was premiered at Toronto International Film Festival. He briefly acted in the movie Where The Wild Things Are in 2009. The next year he was cast in the thriller movie called Shutter Island alongside Leonardo DiCaprio and Michelle Williams.

In 2010, Ruffalo was nominated in an Academy Award for the Best Supporting Actor after his performance on the movie The Kids Are All Right.

In 2012, Ruffalo starred in Marvel Studio’s The Avengers as Dr Bruce Banner where he portrayed the character of Hulk. He was highly praised by the critics in his performance as Hulk. He again appeared in the other Marvel Studios productions namely Avengers: Age of Ultron in 2015, In 2017 he appeared in Thor: Ragnarok, Avengers: Infinity War in 2018 and finally Avengers: Endgame in 2019.

In 2010, Ruffalo made his directorial debut from the drama film called Sympathy for Delicious. The movie was premiered in Sundance Film Festival. 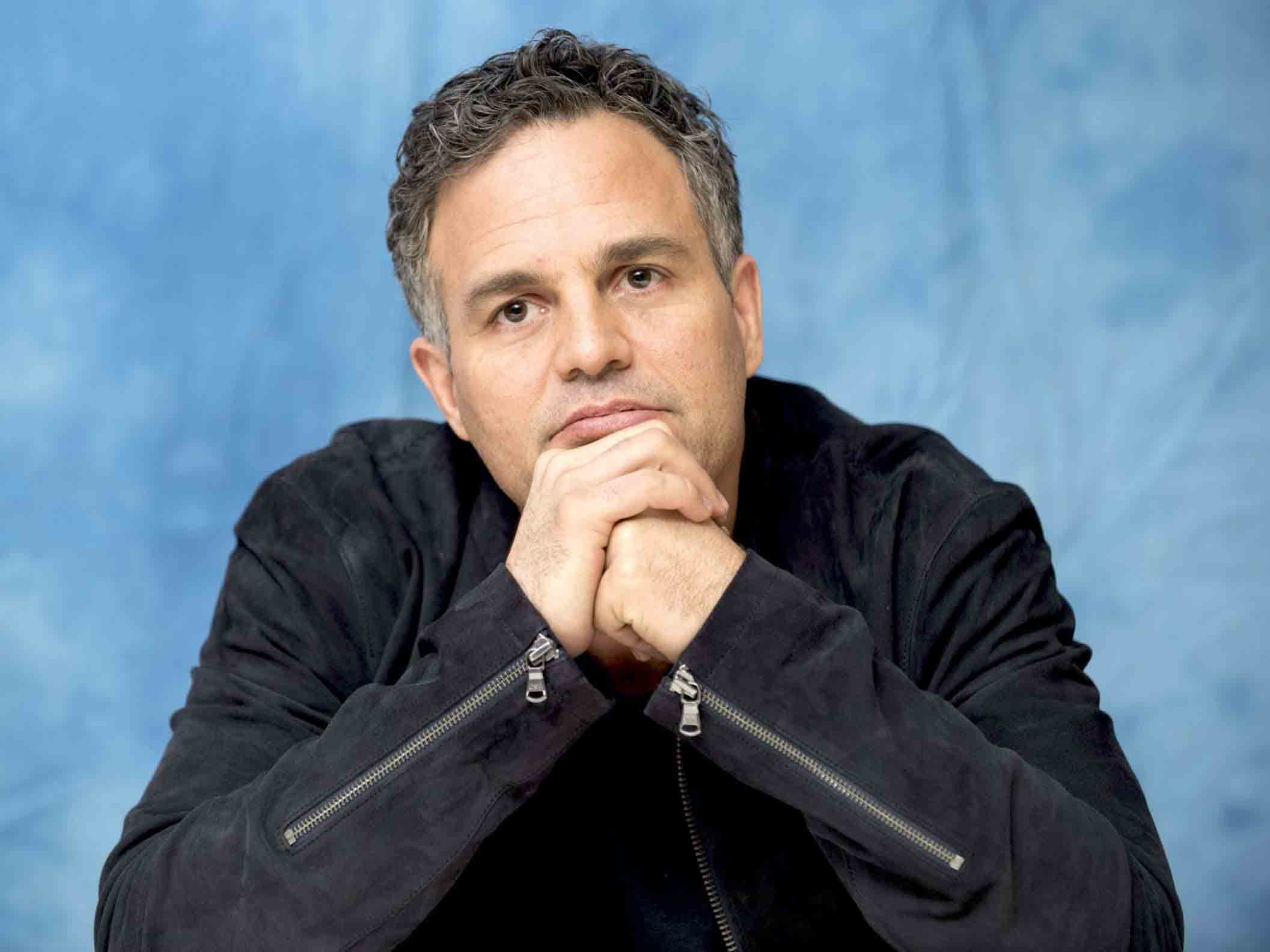 In 2000, Ruffalo got committed to Sunrise Coigney and have three children together – a son and two daughters namely, Keen born on 2001, Noche in 2005 and Odette in 2007 respectively.

During the year 2001, Ruffalo got diagnosed with acoustic neuroma which is a type of brain tumor. After the surgery, he suffered from facial paralysis as well as hearing problem. However, although his facial paralysis was cured, he still can’t hear from his left ear.

In 1st December of 2008, Scott, Ruffalo’s younger brother was found bullet shot on his head just outside of his home in Beverly Hills. Soonly, after a week his brother died in the hospital. Till now, the case behind his brother’s death is unsolved.

Currently, Mark Ruffalo with his family lives in the city of New York in Manhattan. He also has another house in Sullivan County in New York.

You can catch him on Twitter for daily updates.

Mark Ruffalo has a net worth of 35 million dollars.