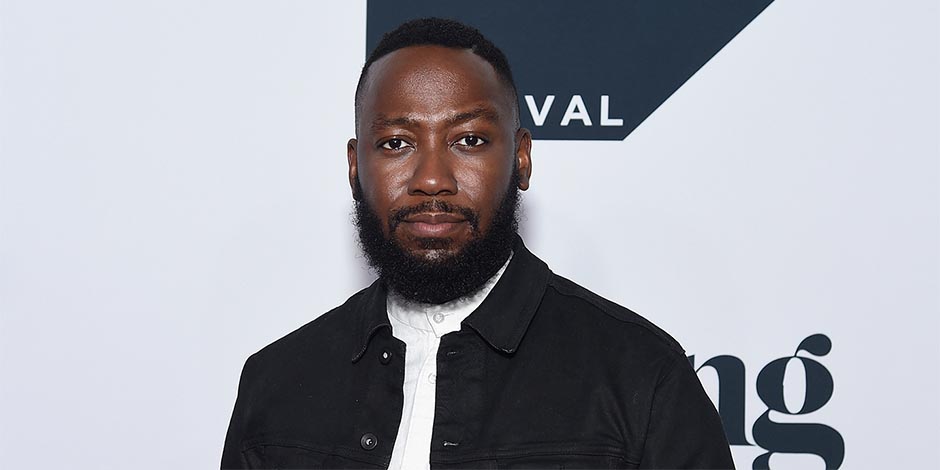 Lamorne Morris is an actor/comedian/television personality from America. He is best known for his role as Winston Bishop in the 2011 to 2018 television sitcom “New Girl.” Lamorne Morris is also known for his role as a host in the Cartoon Network game show “BrainRush” in 2011. He has also made appearances in “Urban Ground Squirrels,” “To Have & Have More,” “Sex Ed,” “The Middle,” “Drunk History,” ‘Dear Secret Santa,” “Kroll Show,” “SMILF,” “Squinters,” “Woke” and several other films and television shows.

In over eighteen years of his career, he has made appearances in twelve films and fifteen television series. 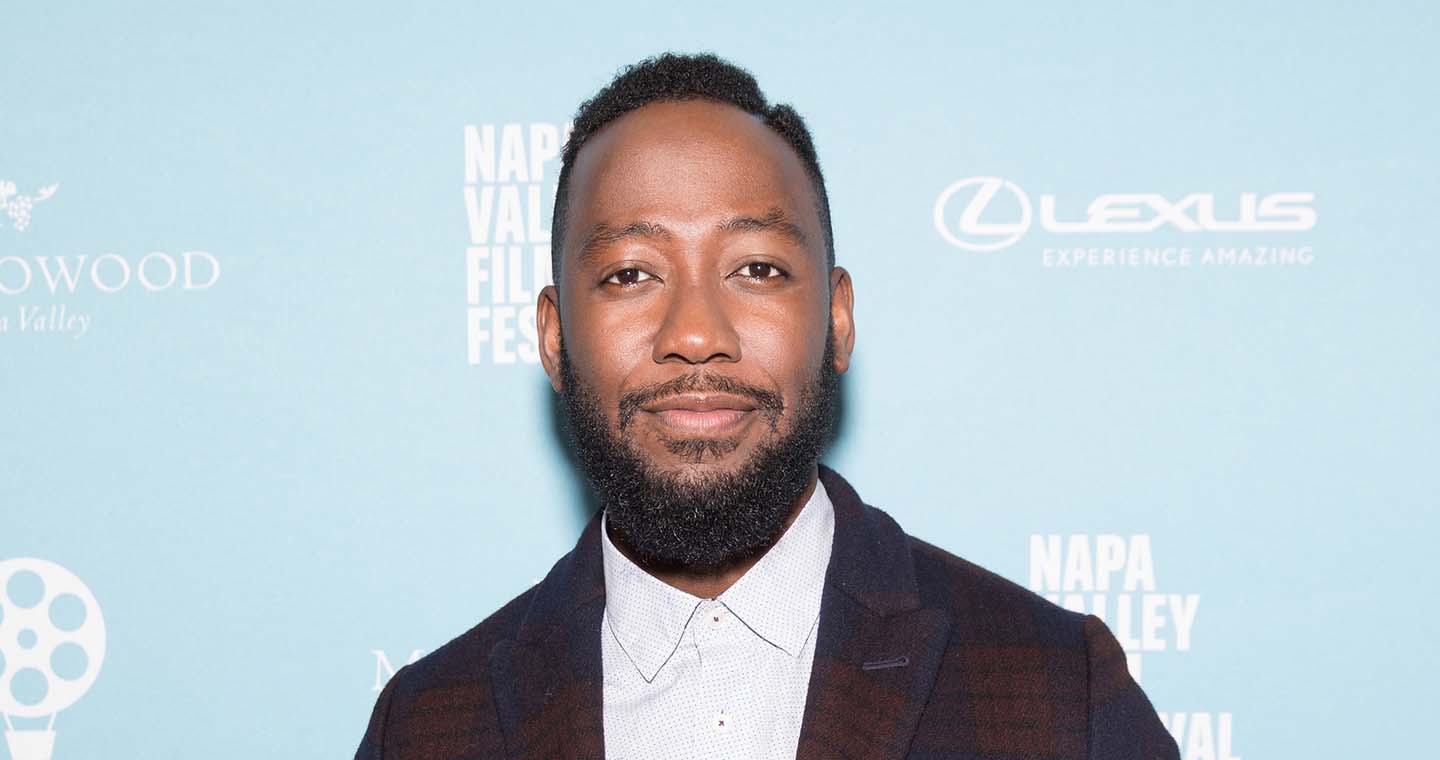 He was born on 15th August 1983 in Chicago, Illinois. Once in an interview, he had said that his father was a drug dealer and often went to prison, but he is clean as of now. Lamorne Morris also noted that his mother worked at the post office. While he was at school, he ought to desire to grow a professional basketball champ. He often faced trouble for mocking preachers and doing pranks in church.

He completed his high school studies at Glenbard South High School and then attended the College of DuPage and graduated in 2003. While at college, he had also taken courses for improvisation, stand-up comedy, and writing at Second City Training Center.

While at college, he was a part of the Second City’s Outreach and Diversity Ensemble and hosted his television show “HotWyred” on BET. The show was a kind of witty tech and game show. Lamorne Morris was also recognized as one of the funny guys from BET and had done several skits, including his signature skit “The Package.” He had also worked in several independent short films during the time.

He made his film debut as a voice-over artist for Little David in “Urban Ground Squirrels” in 2002. His first acting tole came after seven years in 2009 as Michael’s Agent in “To Have & have More.” In 2012, he got featured as Belizean James in the short film “Belizean James: No Gold Anything,” and in 2014, Lamorne Morris featured in the comedy film “Sex Ed” as Bobby the Bouncer. The film received average reviews from critics and has a rating of 5.5 on IMDb based on over five thousand votes. It also did not do that well in the commercial market, making a collection of just $5 million at the box-office. 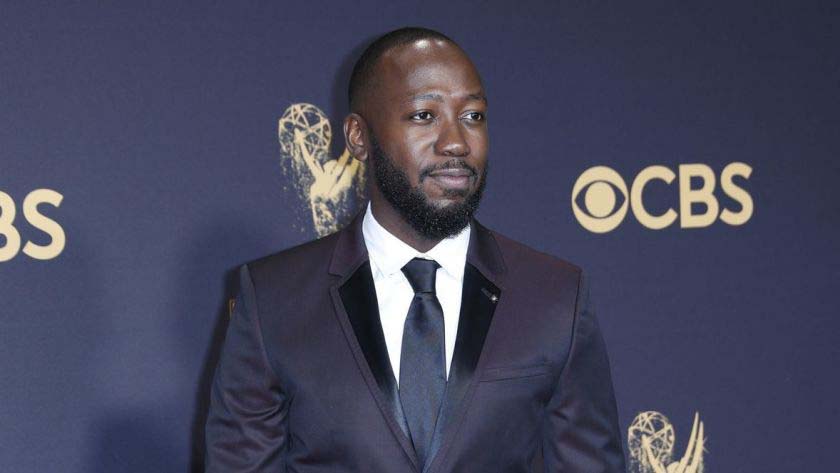 He then starred as Jerrod in the 2016 comedy film “Barbershop: The Next Cut.” The following year, Lamorne Morris had made an appearance in “Sandy Wexler” as Bling. He then starred as Kevin Sterling in the 2018 action-comedy movie “Game Night.” The film did well in the commercial market and has a gross collection of $117 million at the box-office against a $37 million budget. The same year, he was also seen in “The Christmas Chronicles” as Mikey Jameson.

In 2019, Lamorne Morris was featured in “Yesterday” as Head of Marketing and “Jumanji: The Next level” as Heater Repair Man. Both the film performed well at the box-office, making a collection of $153 million and $800 million at the box-office. He featured in the superhero film “bloodshot” as Wilfred Wigans and the comedy film “Desperados” as Sean McGuire in 2020.

He made his major television debut as a host in the Cartoon Network game show “BrainRush” in 2009, and the following year, Lamorne Morris got featured in the episode “Royal wedding” of “The Middle” as a salesman. In 2011, he made an appearance in the television film “The Assistants” as Scott Smiley and the episode “Megagame-o-Ramacon!” of “The Guild” as Craven. His longest-running role in television came in the television sitcom “New Girl” in Winston Bishop. Lamorne Morris played the part of the whole seven seasons of the show from 2011 to 2018.

In 2013, he made an appearance in the episode “Atlanta’ of “Drunk history as Martin Luther King Jr, and the same year, he also featured in the television film “Dear Secret Santa” as Jack. He has also done voice roles for the characters, Karlton and Grandmaster in “Lucas Bros. Moving Co.” and “Star vs. the Forces of Evil.” His other television shows include “SMILF,” “Kroll Show,” “Hell’s Kitchen,” “Squinters,” and “Woke.”

From 2002 till present, he has got nominated in three award functions, including a Teen Choice Awards for “New Girl.” However, he is yet to win an award function. 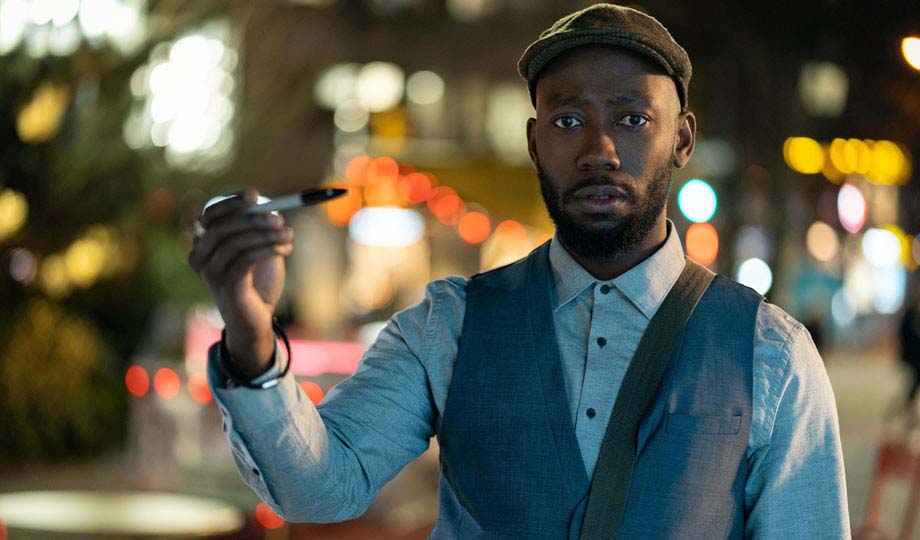 He is in a bond with Erin Lim since 2017. He is also a fan of the Chicago White Sox in the MLB.

He is 1.75 meters or five feet and nine inches in height and weighs seventy kilograms.

He has over 350 thousand followers in his official Twitter handle @LamorneMorris.

According to celebritynetworth.com, he owns a ranked net worth of $4 million.