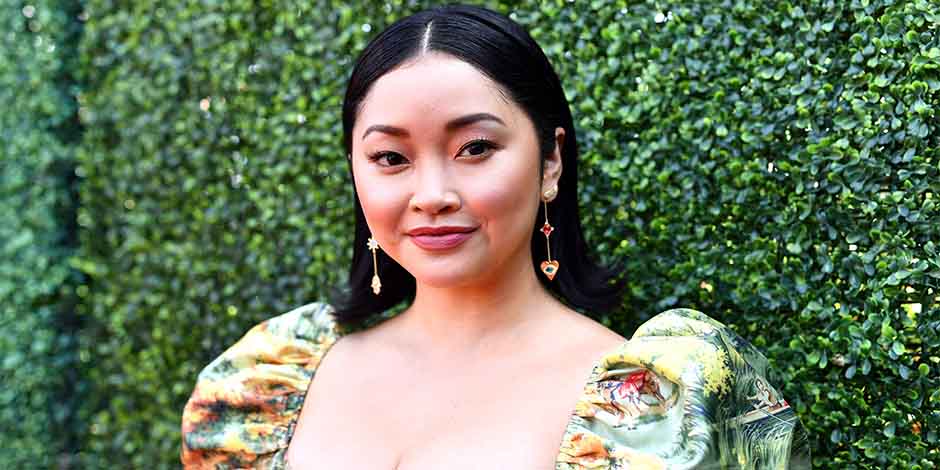 Lana Condor is a dancer and an actor from America. She created a buzz in the industry from her performance in the Netflix movie “To All the Boys I’ve Loved Before.” Lana was part of the film “X-Men: Apocalypse” and the crime drama “Patriots Day.”

The birthplace of Lana is Can Tho, Vietnam. She was born on 11th May 1997, and a couple from  America adopted Lana on 6th October 1997. They were Bob Condor and Mary Carol. 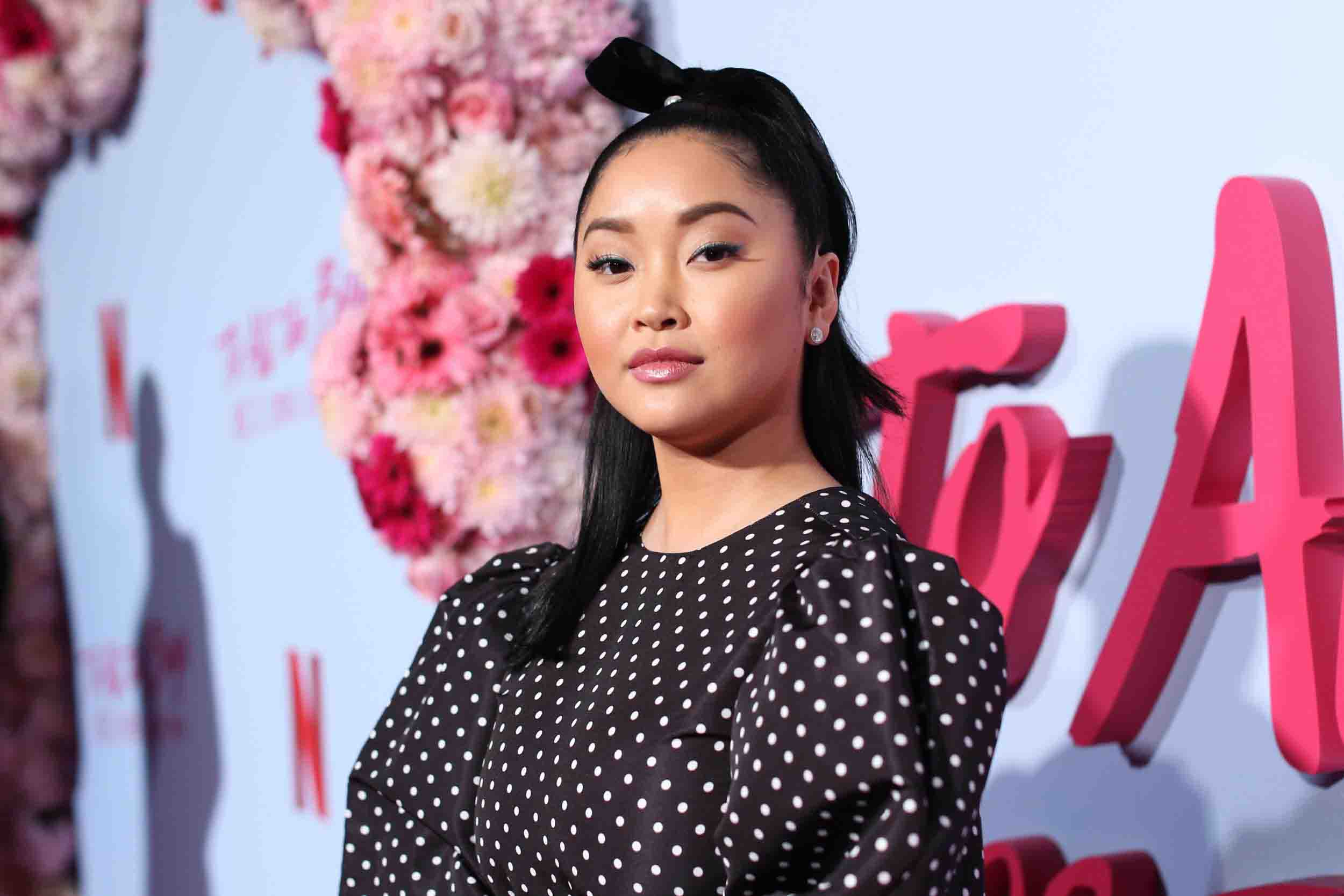 Bob Condor is a journalist. Bob was also president of “Yahoo! Sports.”Lana grew up in Chicago, Illinois. Her parents adopted Lana and Arthur at the same time when Bob also wrote an article about adoption. The item got announced in the ” Chicago Tribune” on 21st December 1999.

Lana Condor spends her childhood in many places till the age of fifteen. “Whidbey Island,” “New York City” and “Santa Monica” were some of the sites.

Lana went to “The Rock School for Dance Education” to study Ballet in Philadelphia, Pennsylvania, and received dance training in “Spectrum Dance Theatre” in Seattle. The migration of her family also created platforms for her dancing career, and performed in “Gelsey Kirkland Academy of Classical Ballet,” ” Alvin Ailey American Dance Theatre,” “Joffrey School of Classical Ballet” in NY, USA.

Lana’s passion for dance gave her parents the confidence to advise her to act as her career. Then, she studied acting in “Professional Performing Arts School.” She even went to the “New York Film Academy” to gain training during summer and joined “Yale Summer Conservatory for Actors” to quench her thirst for acting.

Moreover, Lana also performed along with the “Los Angeles Ballet.” She even received training for improvisational theatre in “The Groundlings.” Lana Condor joined the “California State Summer School of the Arts” in 2014 and completed her graduation from the “Notre Dame Academy” in Los Angeles in 2015. She had the opportunity to join “Loyola Mary mount University,” but she didn’t join. 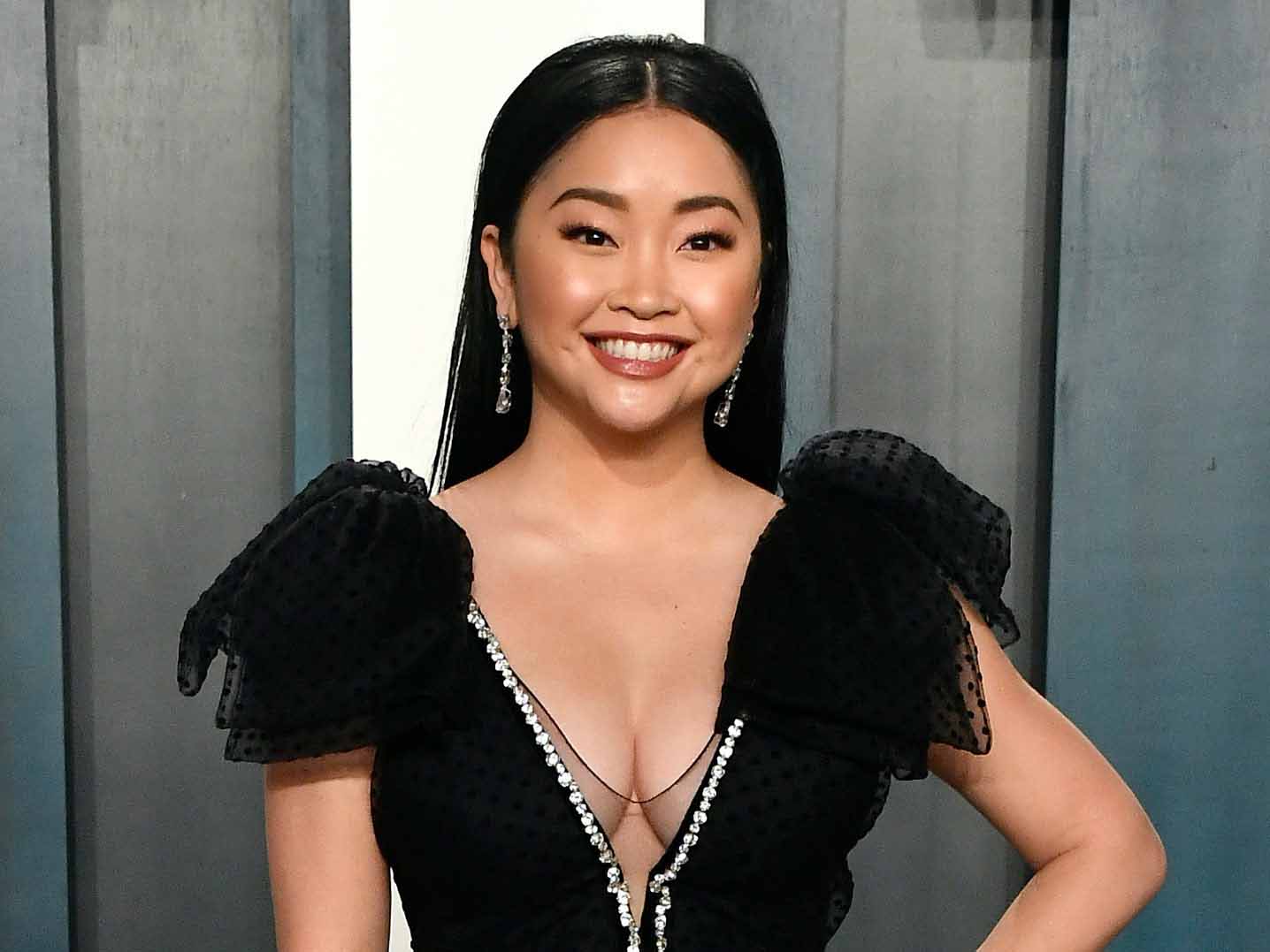 Lana became part of the “Hairspray” in 2014. It is the product of “Notre Dame Academy.” She goes on an audition for the position of “Jubilation Lee” in the movie “X-Men: Apocalypse” during her senior years.

Moreover, Lana knew about her selection in the movie ” X-Men.” It was her acting debut and a great chance to perform with the actor Hugh Jackman. She was studying for her history test when Lana came up to tell about her appointment. The film became the fourth-highest movie to become commercially successful. She became part of the crime drama “Patriots Day” in the same year. The movie failed at the box office. Despite the failure, the “National Board of Review” listed the film in the “Top 10 movies in 2016.

Lana became part of the film “To All the Boys I’ve Loved Before” in 2017. The film got premiered on “Netflix” on 17th August 2018 and succeeded in making her famous in the industry. The movie was commercially successful. Lana Condor was part of the film like “Alita: Battle Angel” and “Summer Night” in 2019 and “To All the Boys: P.S. I Still Love You” & “Girls Night” in 2020. Lana Condor has also been part of a lot of TV series like “Deadly Class,” “BoJack Horseman,” and “Rilakkuma and Kaoru” in 2019.

Lana was in relation to Anthony De La Torre. He is also an actor. Along with her co-actor Noah Centineo of “To All The Boys I’ve Loved Before,” she shared posts like they were in relationships during 2019. Lana felt a great magical bond with her, Noah. She shared in an interview that anyone can have a platonic kind of love. This interview might have created some problems in her real relationship.

Lana operates with  “@lanacondor” on Instagram with 9.9M followers and “Lana Condor” on Twitter with 427.1K followers. 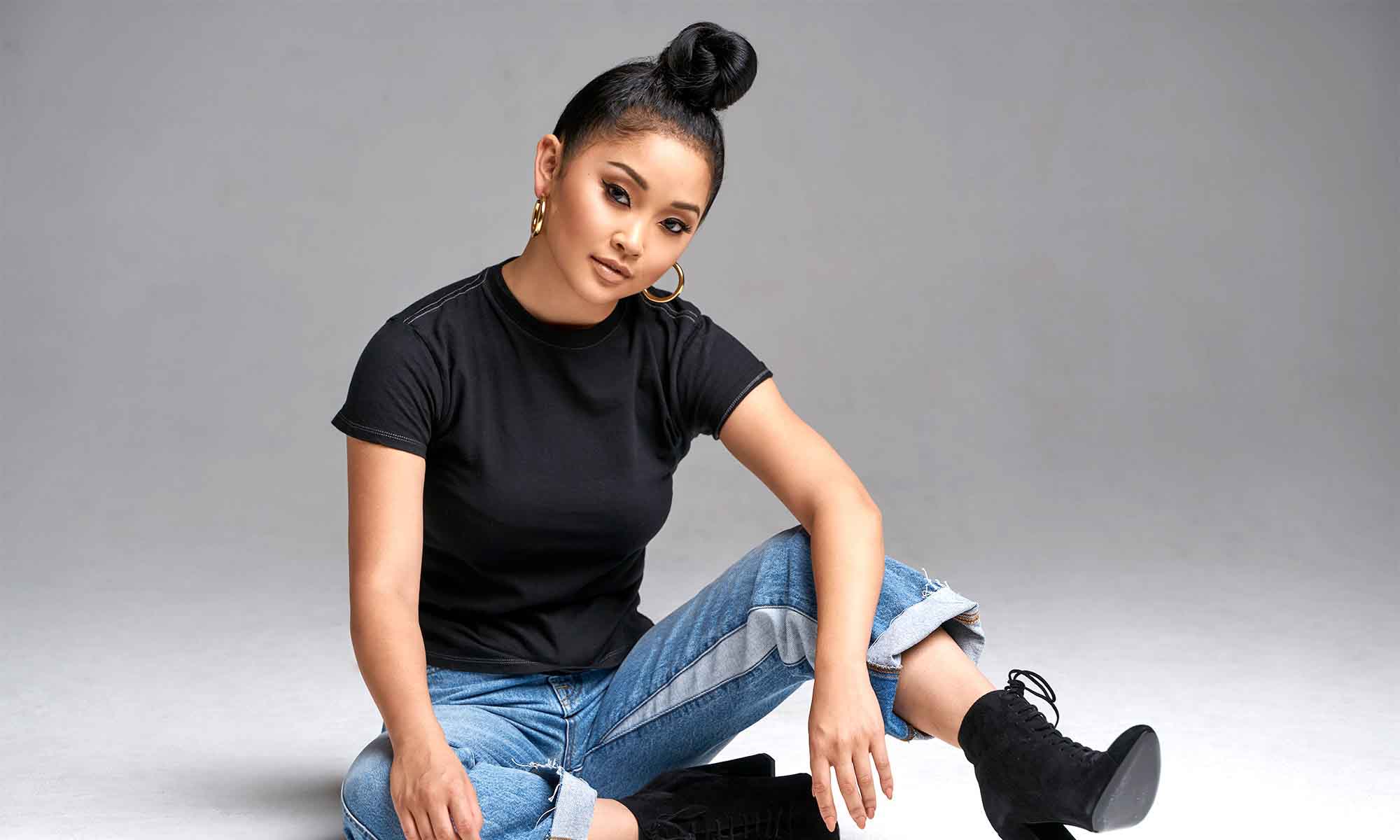 Lana Condor shares a lot of interesting pictures on Instagram. She had shared a picture with her boyfriend, “Anthony De La Torre.” Lana captioned with “5 years with the man of my dreams…” They were hugging and relaxing in the grass. It got posted on September 1.

Moreover, Lana Condor shares pictures with Anthony. Most of the time, he loves sharing photos with her pet, friends, Anthony, and many happy moments. The couple is also part of the song “Raining in Me.” The music got released on 20th February. Her Facebook page, “Lana Condor,” has 151K followers.

There are not many details about Lana’s net worth, but according to the celebworth.net, Lana owns an estimated net worth of $2 million.

The full name of Lana is Lana Therese Condor. Her nationality is Vietnamese and American. She is currently at the age of 23. Lana belongs to Vietnamese and Irish ethnicity. She has a weight of 53 kgs and a short height of five feet three inches.