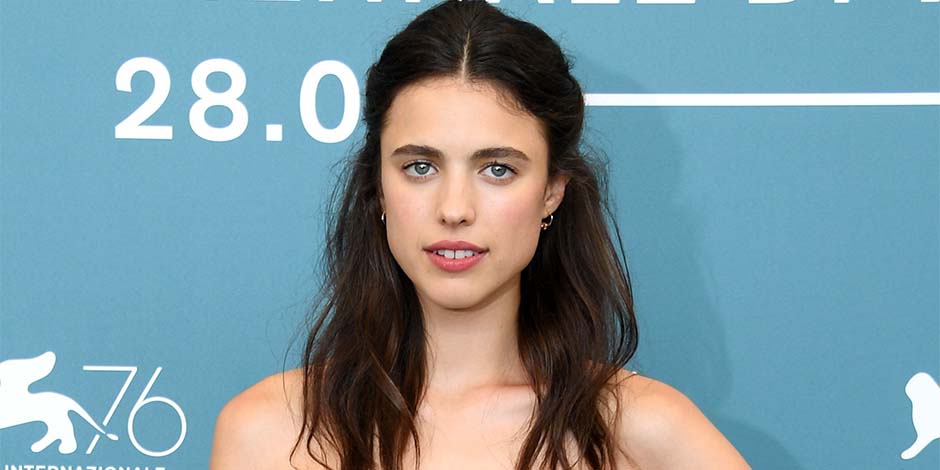 Margaret Qualley is an actress, singer, dancer, and model from America and started her career as a model. Margaret found a supportive and encouraging environment in the house.

Margaret has done modeling assignments for famous magazines like “Vanity Fair,” ” Vogue,” “Teen Vogue,” and “W.” Margaret Qualley has also done projects for well-known artists like “Alberta Ferretti” and “Ryan Roche.” Similarly, Margaret is also famous for her voice. She has sung several songs with her elder sister. Margaret is also a trained ballet dancer. 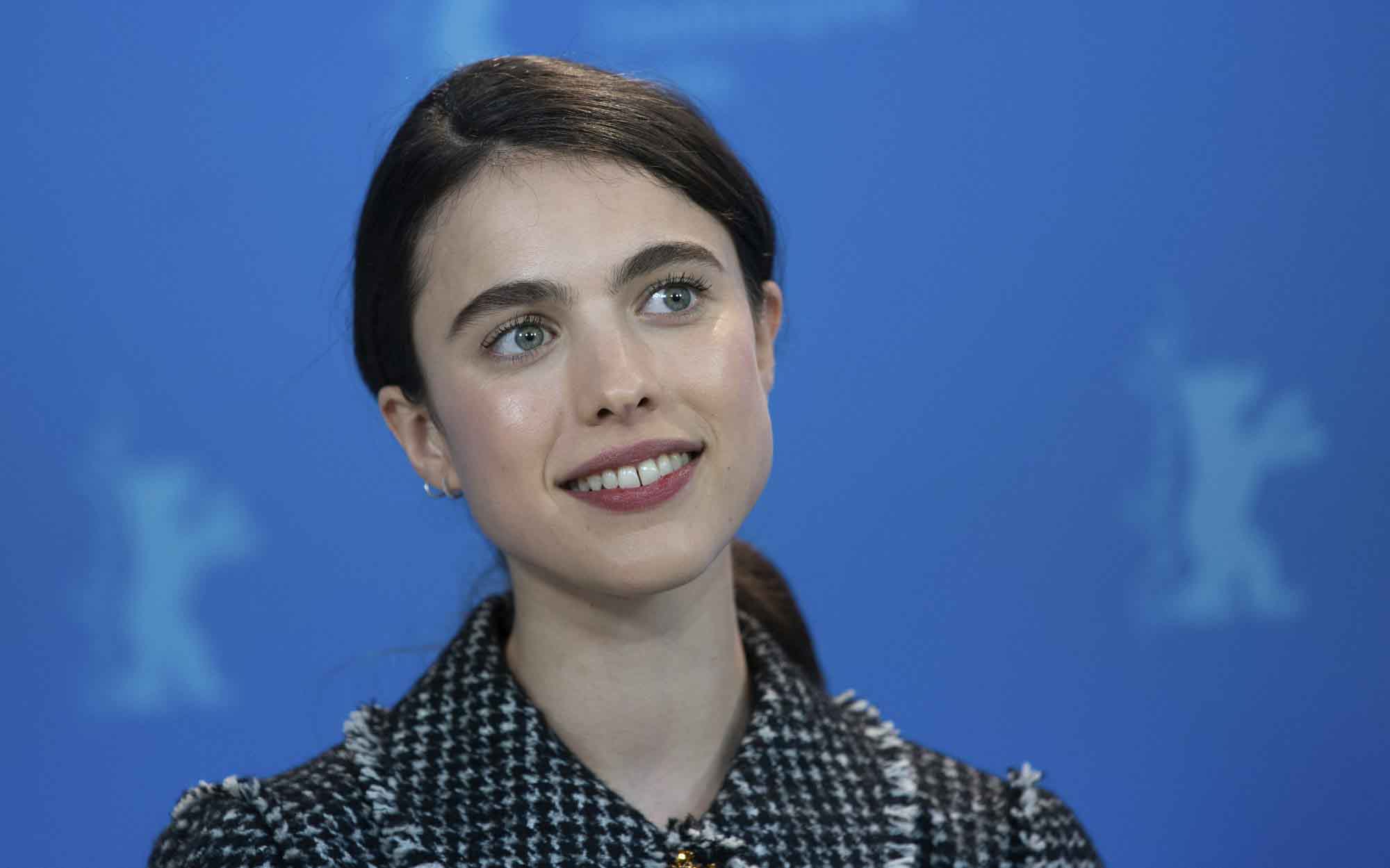 The birthplace of Margaret is Montana, and came into the world on 23rd October 1994. Her father’s name is Paul Qualley, a musician, model, and rancher. Her mother’s name is Andie MacDowell, and is also a model and actress. Andie also did modeling for Vogue magazine.

Margaret grew up with her two siblings. His brother John is the most senior by eight years, and Rainey is four years older than her. The pair of her siblings are also in the industry as actors and singers. Margaret Qualley’s maternal grandparents Pauline Johnston and Marion St. Pierre McDowell, are also famous writers and teachers.

Margaret was only five years old when her parents divorced in 1999. Despite the divorce of the parents, Margaret and her siblings have a happy childhood. They divided their time between father and mother.

Margaret studied at “North Carolina School of Arts” in North America and acquired her ballet lessons in “American Ballet Theatre and Professional Children’s School” in New York. She joined “New York University” in 2014.

Margaret got the opportunity to start a modeling career at a tender time. The involvement of both of his parents in the same field became a plus point for her career. Margaret Qualley started her modeling career from “Bal des debutantes” in Paris simultaneously with her sibling.

Similarly, Margaret started studying dance in “North Carolina School of Arts” in 2008. She desired to continue a career as a dancer, but Margaret finds her interest in acting and performing. Then Margaret Qualley joined the “North Carolina Dance Theatre Company” and a professionally trained Ballet dancer from the “American Ballet Theatre.” 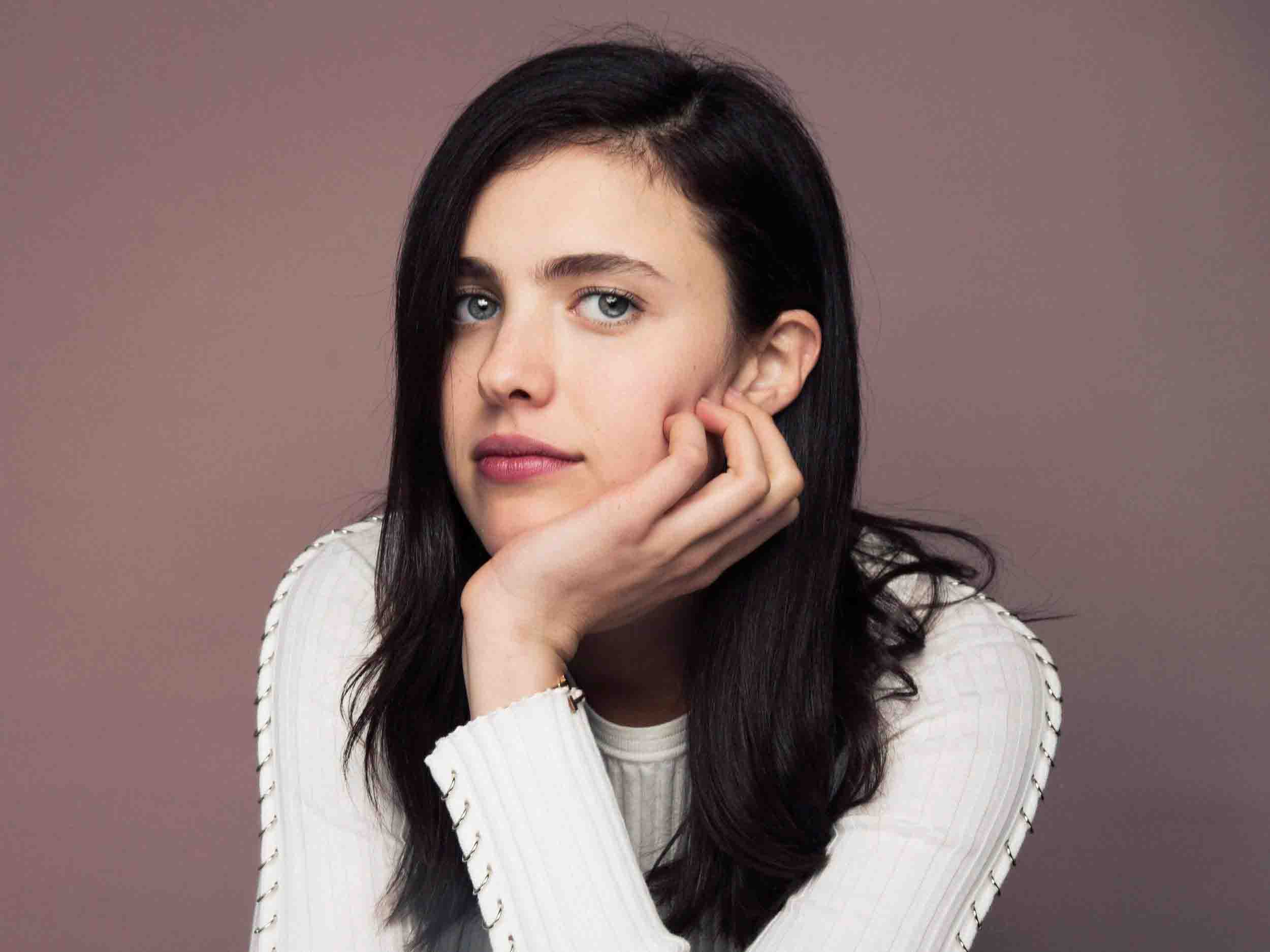 Moreover, Margaret went to New York to sharpen her modeling career in 2011 and got the opportunity to walk in the “New York Fashion Week.” This project was for Alberta Ferretti. Margaret also participated in “Paris Fashion Week” for Chanel and Valentino. She even walked, representing the work of Ralph Lauren.

Similarly, Margaret Qualley rose to fame in a short period. “Vanity Fair,” ” W,” “Teen Vogue,” ” Nylon,” and “Vogue” are some of the magazines she worked. She is also associated with “IMG Models and Uno Models Barcelona.”

Margaret started her movie career in 2013. Her debut movie was “Palo Alto.” It was a minor role. She portrayed the role of Raquel. Although the role was small, it opened the doors for other opportunities. She was part of the HBO series “The Leftovers.”

Then, Margaret Qualley appeared in her first Hollywood movie in 2016. It was a comedy movie titling “The Nice Guys.” She became a part of the film with Russel Crowe and Ryan Gosling. Margaret Qualley also did a short movie, “Dream Girl,” in the same year.

The movies like “Novitiate” and “Sidney Hall” succeeded in becoming milestone movies in her career in 2017. Both of the films got released at the “2017 Sundance Film Festival,” and the same year, she was part of the movie like “IO” and “Strange but True.”

Margaret was in a relationship with Natt wolf. Natt is an actor and a songwriter. They started dating in 2012. Unfortunately, they separated in 2014.

They seemed to have overcome their separation until 2017. It’s because the couple shared the same screen for the Netflix series  “Death Note.” The same year, she started dating Cary Fukunaga. Cary is an Emmy winning director. The couple has an age gap of seventeen years.

Margaret is not very much active on social media platforms. She goes with the name of “@margaretqualley” on Instagram with 652K followers. Margaret does not post regularly on Instagram. She seems to enjoy her life peacefully rather than wasting time on communicative media terraces. Her last updated post is on October 1. She loves to share her crazy photos and enjoyment on Instagram and supports convincing projects. Margaret Qualley does not have a verified account on Twitter and Facebook. Although, if you search her name, you will get a few unverified reports.

Margaret has been active in the world of entertainment for more than a decade. She has been part of exciting projects of modeling, series, movies, and short movies. According to the celebritynetworth.net, she has an approximate net worth of $3 million.

The nationality of Margaret is American. Her current age is 25 years. She belongs to Irish, Scottish, Welsh and English ethnicity. Margaret has an attractive height of 5 feet 8 inches with a complimentary weight of 56 kgs.