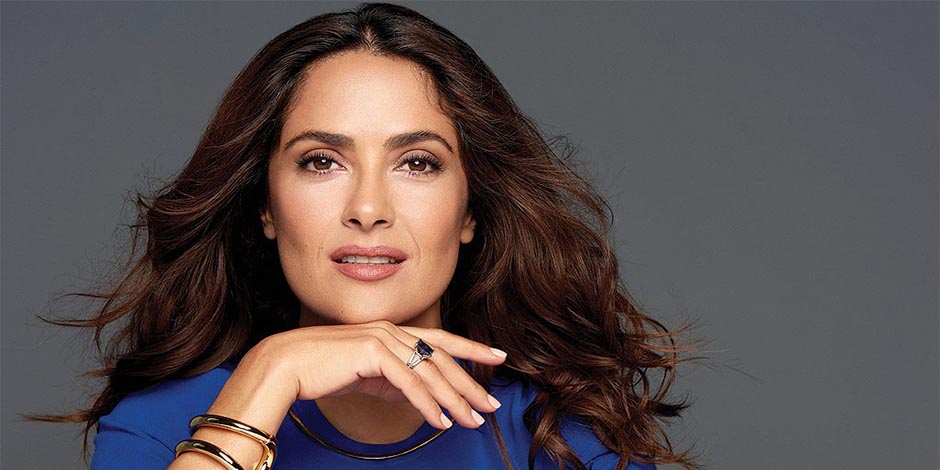 Salma Hayek, who is best known for her roles in films like “Desperado,” “Wild Wild West,” and “The Hi Bodyguard,” to name a few, is a Mexican American actress who has been active in the film industry since 1988.

Salma Hayek’s full name is Salma Valgarma Hayez Jiménez. She was born to parents Sami Hayek Domínguez and Diana Jiménez Medina on September 2, 1966, in Coatzacoalcos, which lies in Veracruz, Mexico. Her father is a Mexican oil company executive and owns an industrial equipment company, whereas her mother is an opera singer and even a talent scout.

Her father is of Lebanese Mexican descent, and her mother is of Spanish Mexican descent. After school, she studied International Relations at the Ibero-American University. Salma Hayek arose in a prosperous house and had little problems while growing up. 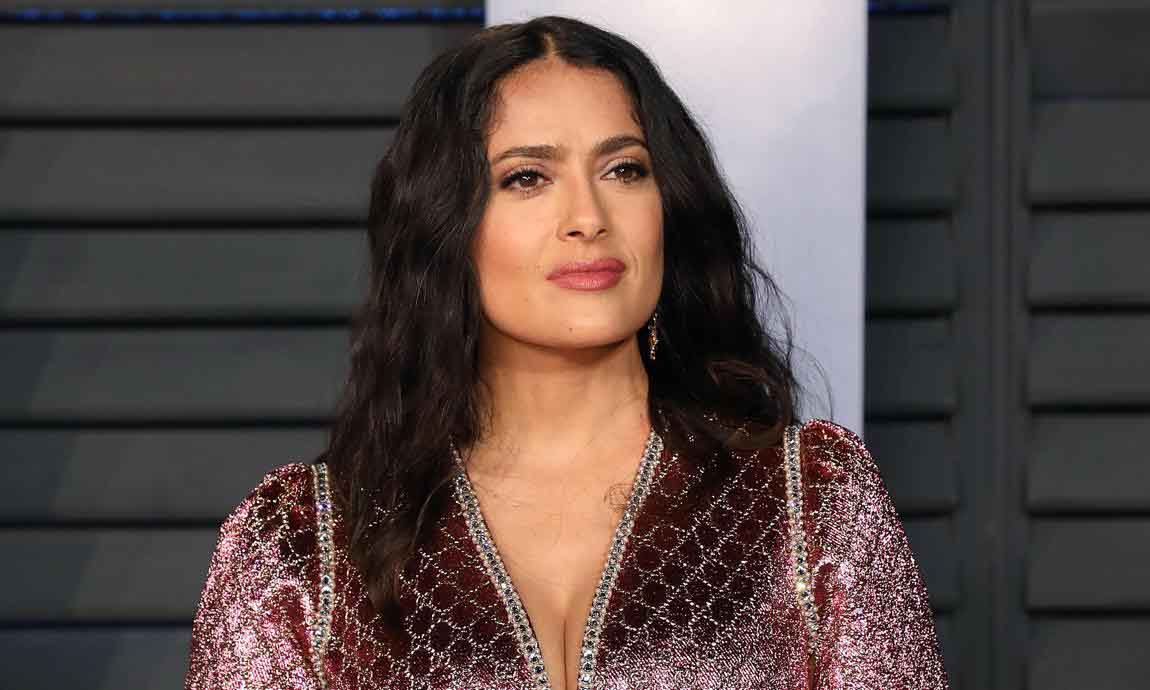 She started her film career in 1993 with the film “Mi Vida Loca,” in which she acted as Gata. The following year, she worked as Donna in the movie “Roadracers.” She appeared in four films in four films in 1995. In “El Callejón de Los Milagros,” Salma acted as Alma. For her performance as Carolina in “Desperados,” she got the nomination for a Saturn Award and an MTV Movie Award.

She also acted as Rita in “Fair Game” and a TV dancing girl in “Four Rooms” in 1995. In 1996, Salma Hayek served as Santanico Pandemonium in “From Dusk till Dawn,” Betty in “Follow Me Home” and Cora in “Fled.” The following year, she acted as Isabel Fuentes in “Fools Rush In,” Monica in “Breaking Up,” and Carmelita in “Sistole Diastole.” In 1998, Salma Hayek appeared in the role of Anita in “54”, Mary Carmen in “The Velocity Gary” and as Nurse Harper in “The Faculty.”

She acted in three films in 1999, namely, “Dogma” in which she served as Serendipity, “No One Writes to the Colonel,” in which she acted as Julia, and “Wild Wild West” in which Shea acted as Rita Escobar. 2000 saw her appear as Rose in “Timecode,” Lola in “Living It Up,” Sergeant Meredith Kolko in “Chain of Fools,” and Rosario in “Traffic,” for which she was uncredited.

In 2001, she acted as Charlene Boux in “Hotel.” She appeared as Minerva Mirabal in the feature film titled “In the Time of the Butterflies” in 2001, for which she was nominated for and won an ALMA Award and nominated for a Broadcast Film Critics Association Award. In 2002, she produced and acted in “Frida.” Salma Hayek played the role of Frida Kahlo in the film, and for her performance, she won a “Golden Camera for Best International Actress.” She got nominated for several awards like an Academy Award, a BAFTA Award, and a Golden Globe Award, to name a few. 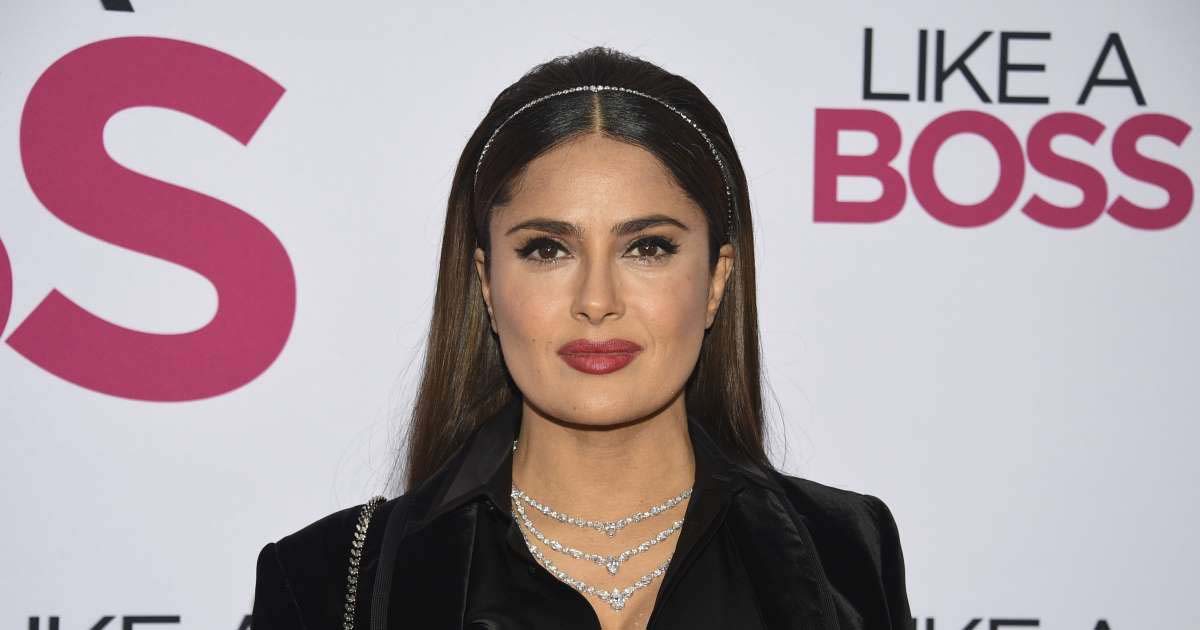 In 2003, she appeared as Francesca Giggles in the film “Spy Kids 3-D: Game Over” and Carolina in “Once Upon in Mexico.” 2004 saw her emerge as Lola Cirillo in “After the Sunset.” In 2006, Salma Hayek acted as Camillia Lopez in “Ask the Dust,” Sara Sandoval in “Bandidas” and Martha Beck in “Lonely Hearts.” In 2010, she acted as Roxanne in “Grown Ups.” The following year, she voiced Kitty Softpaws in “Puss in Boots.” Salma Hayek also appeared in “Americano” and “La Chispa de la Vida” in 2011. She reprised her role as Roxanne in the sequel titled “Grown Ups 2”.

In 2014, she voiced Kamila in “Kahlil Gibran’s The Prophet,” which she also produced. In the 2016 animated adult film titled “Sausage Party,” she voiced the character named Theresa Taco. In 2017, Salma Hayek appeared in three films, namely, “Beatriz at Dinner,” “How to Be a Latin Lover,” and “The Hitman’s Bodyguard.” She acted as Eva Torres in “The Hummingbird Project” in 2018, followed by Nancy’s role in “Drunk Parents” in 2019.

In 2020, she appeared as Claire Luna in the film “Like a Boss” and as Dolores in the movie “The Roads Not Taken.” She seems as Ajak in the MCU film titled “Eternals” in 2021 as Sonica once again in the film “The Hitman’s Wife’s Bodyguard” in 2021. She is to appear as Isabel in the drama film titled “Bliss” soon.

The couple confirmed their engagement in March of 2007 and had their first baby named Valentina Paloma Pinault on 21st September of the same year. In April of 2009, Hayek and François-Henri Pinault organized a second ceremony for their wedding in Venice, Paris. Salma doesn’t believe in the church and its practices but believes in God. 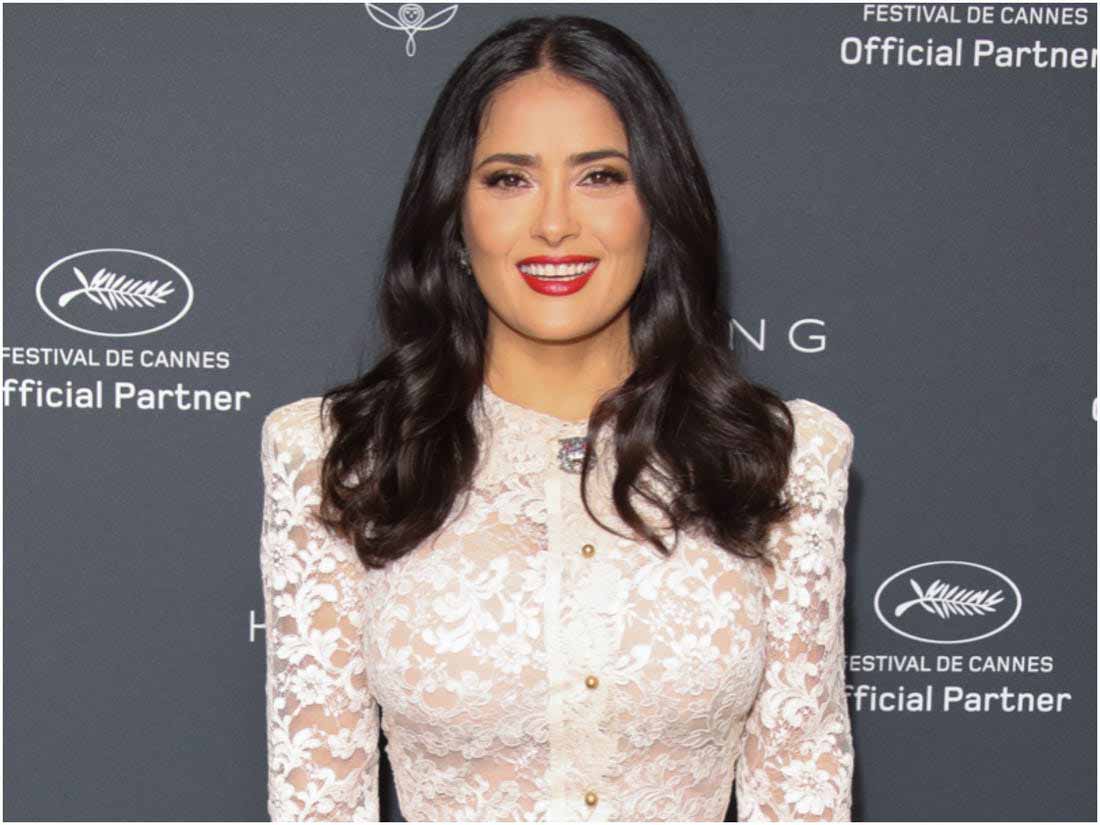 Salma Hayek’s net worth in October of 2020 is estimated to be around US$ 150 million. She makes most of her fortune from acting in films and TV shows.