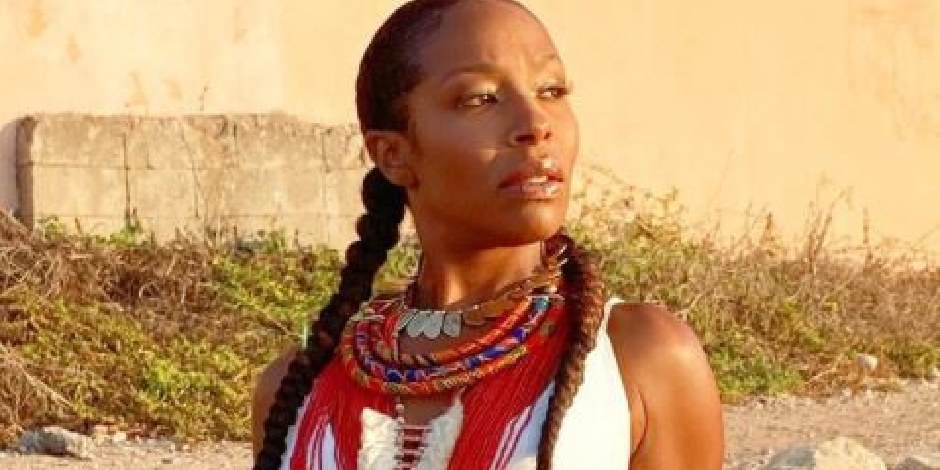 She was in fourth place in season three of America idol. Latoya’s full name address to be LaToya Renee London.

This bombshell stage performer was born on December 29, 1978, in San Francisco, California, United States, and was grown up in Oakland, California. Her parents, John and Donna Harris, got their ways separated very soon after Latoya’s birth. She completed her graduation in 1996 from Skyline High School.

Latoya showed her interest in singing when she was about 4 years old after getting a chance to sing in Allen Temple Baptist church. But, her first musical performance was on her mother’s marriage when she was 7 years old. Growing up, Latoya sang Oakland Youth Chorus from 1993 to 1996.

How did Latoya start his Career?

Latoya London started gaining fame from her performances in the American Idol. Although after being selected in each round of the third season of American Idol in Los Angeles, California, Latoya was not featured clearly in any of the aired footage.

Latoya London’s performance on Eric Carmen’s song  “All by Myself ” made her receive a standing ovation from the celebrity judges of American Idol. This was the time when the camera started focusing on her while at the same time, both audience and judges were quite impressed with her.

Her nine weeks journey of American Idol had many high points, which includes her one performance of Chaka Khan’s “Ain’t Nobody,” Garth Brooks song Ain’t Goin’ Down (‘Til the Sun Comes Up) and so on. She also had few low points during the show, like her performance on Barry Manilow’s song “All the Time ” was not that much appreciated, and that performance brought her to the bottom 3. Latoya got eliminated after giving her performance on Bee Gees and Thelma Houston songs “Love You Inside Out” and “Don’t Leave Me This Way,” respectively.

Soon after getting eliminated from American Idol, this extremely talented singer was featured in the Norman Lear-helmed Declare Yourself voting campaign. This campaign was organized by the famed photographer David LaChapelle, alongside music stars like Christina Aguilera and André 3000.

This campaign was another platform for Latoya London’s popularity increase. Later, she also appeared in Idol host Ryan Seacrest’s daily television talk show, which actually became the highest-rated episode of that show. She also performed with the Top 10 finalists of the American Idol season three international tour in 2004. The same year, London signed a contract with jazz recording label Peak Records which is actually for an imprint of Concord Records.

On September 20, 2005, London released her first studio album, Love & Life which was actually a fusion of R&B, soul, jazz, and hip-hop. Love & Life featured songwriting by London. London’s professional stage debut performance was in the late summer of 2006 at the El Portal Theater in North Hollywood.

Check out the latest updates on Actress & Singer Kim Basinger

Latoya London has also been involved in politics after she posed for a political print advertising campaign by Declare Yourself. This advertisement drew all the people’s attention as London was drawing a nail through her upper and lower lips, pinned her mouth shut ( symbolically).

Latoya London proudly revealed she has stepchildren and is married during the American Idol show, but she officially announced her separation from her husband very soon. Right now, London is all single and away from relationships.

After revealing Latoya London’s separation from her husband very soon after she started getting name and money, it was rumored that London was using her husband just for a short period of time and left him when she got on top. As media people never stop to talk whatever they feel like, no evidence on this rumor has been shown out.

Check out the latest updates on Singer Reginae Carter

This rich and popular pop singer and stage performer earns an estimated networth of $5 million. However, her primary source of earning is from singing only.