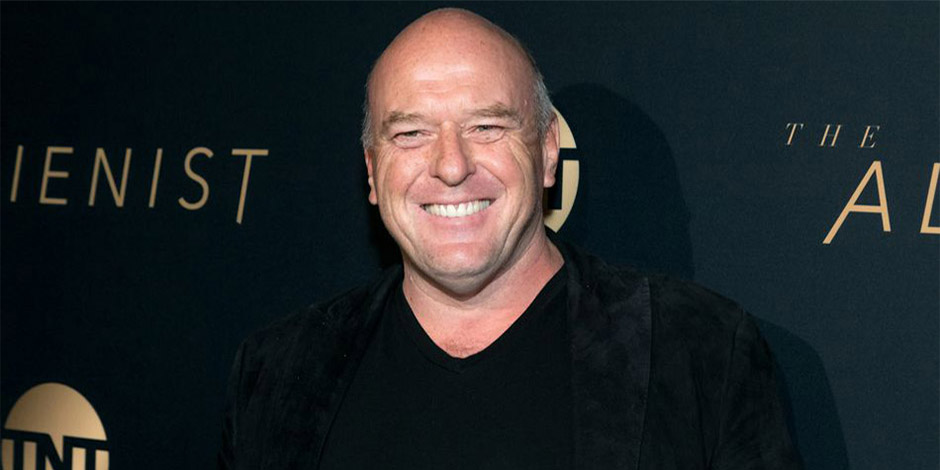 Dean Norris was born on 8th April in 1963 by which, as of 2020, he turned 57 already. He was born to Rosemarie Norris, and Jack B. Norris in the city of Indiana called South Bend. Thus, he is of American nationality. His father owns the furniture store. His mother is from Hungarian ancestry. Norris is the only son in the family, and he grew up with his two sisters, namely Connie and Nikie.

Norris was into acting from his early high school. He was a good student and used to excel in his studies. Norris was one of the member American TV series called Beyond Our Control, which used to air on the WNDU-TV channel during his time in Clay High School. Dean Norris is the Harvard College graduate student from the 1985 batch in Cambridge. He graduated with a degree in Social Studies.

There, Dean Norris was a member of a theatrical student group called Hasty Pudding Theatricals. To achieve a further career in acting, he joined the drama school called the Royal Academy of Dramatic Art in London, where he finished his diploma in 1987. 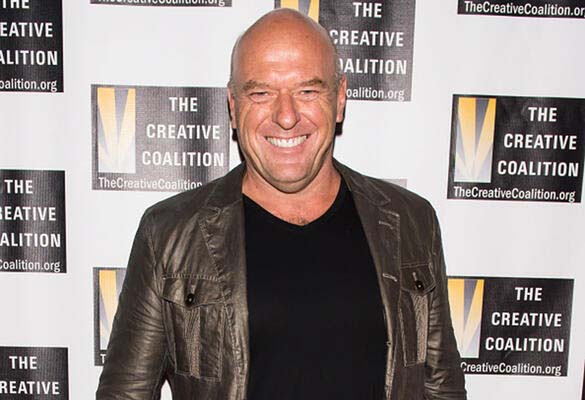 Dean Norris made his play debut from Frederick Kimball, and David Henry Hwang’s play called Blind Alleys, portraying the character of Peter Brockway, which got premiered in 1985. In 1989, he made his film debut by appearing in the crime film called Police Academy 6: City Under Siege, where he presented himself as the cop of a small role. Norris also appeared as Deputy Joe in the heist comedy film called Disorganized Crime, directed by Peter Bonerz. The same year, he appeared in an action comedy film of Richard Donner called Lethal Weapon 2 as Tim Cavanaugh.

He also played as the team leader of SWAT in the comedy horror movie, Gremlins 2: The New Batch. Dean Norris played the character of Maddox in the action thriller film called Desperate Hours. In 1991, he landed the role in the hit action film, Terminator 2: Judgement Day as the team leader of SWAT. In 1992, Dean Norris appeared as the director in the movie The Lawnmower Man. He played other small roles in the film The Firm, Full Eclipse, Jailbait, Barbarians at the Gate in 1993. The following year, he appeared in 2 thriller films, namely Playmaker and The Last Seduction. 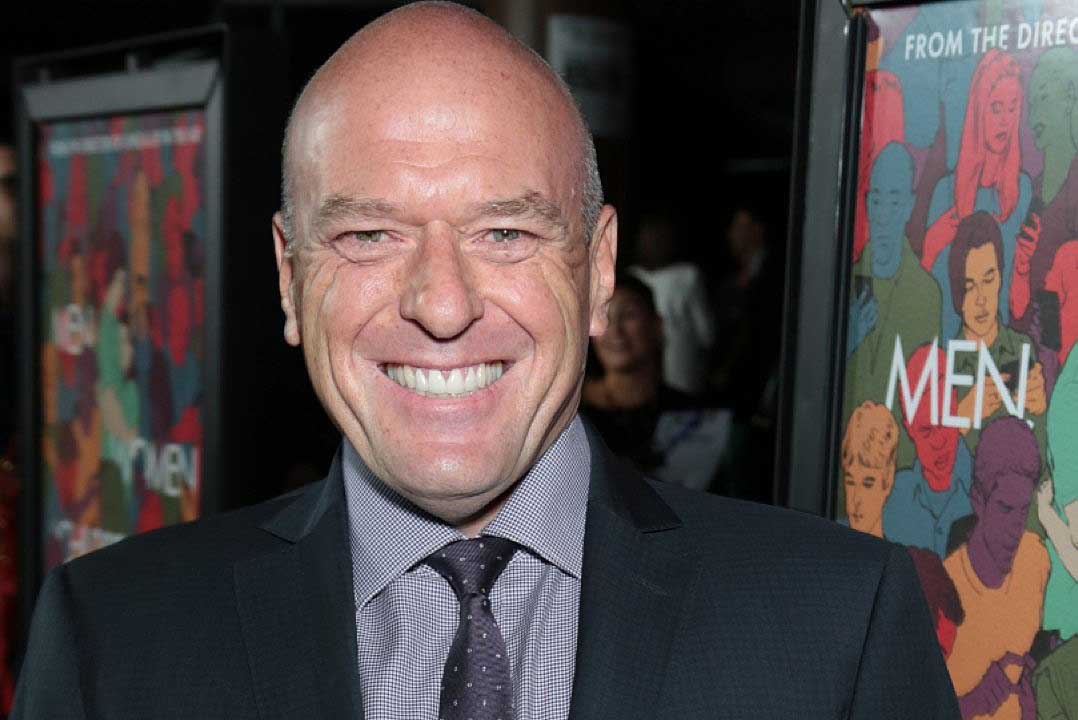 Dean Norris played other small roles in Safe, Money Train, Gattaca, Starship Troopers, The Negotiator, Without Limits from 1995 to 1998. In 1999, he appeared in the action thriller movie Sonic Impact as Agent McGee. Dean has played other countless movies called 3 Strikes, The Cell in 2000, The One in 2001, American Gun in 2005, Little Miss Sunshine in 2006, Evan Almighty and The Heartbreak Kid in 2007, Line watch in 2008, How Do you Know in 2010. The other films that he appeared till 2020 are Prom, Get the Gringo, The Frozen, The Book of Henry, The Hustle, Cold Ones, etc.

Along with the films, Norris has appeared in countless television series as well. Among which his hit series was Breaking Bad, which got premiered in 2008. He made his appearances in 51 episodes portraying an agent of Drug Enforcement Administration, Hank Schrader. He earned the nomination of the 2011 Saturn Award for Best Supporting Actor on Television. In 2012 and 2013, Dean Norris was nominated and won the Screen Actors Guild Award for Outstanding Performance by an Ensemble in a Drama Series.

In 2013, Dean Norris got cast in another science fiction TV series called Under the Dome. He appeared in an overall of 39 episodes portraying the character of James “Big Jim” Rennie. For his performances, he was again nominated for Best Supporting Actor on Television on Saturn Award. 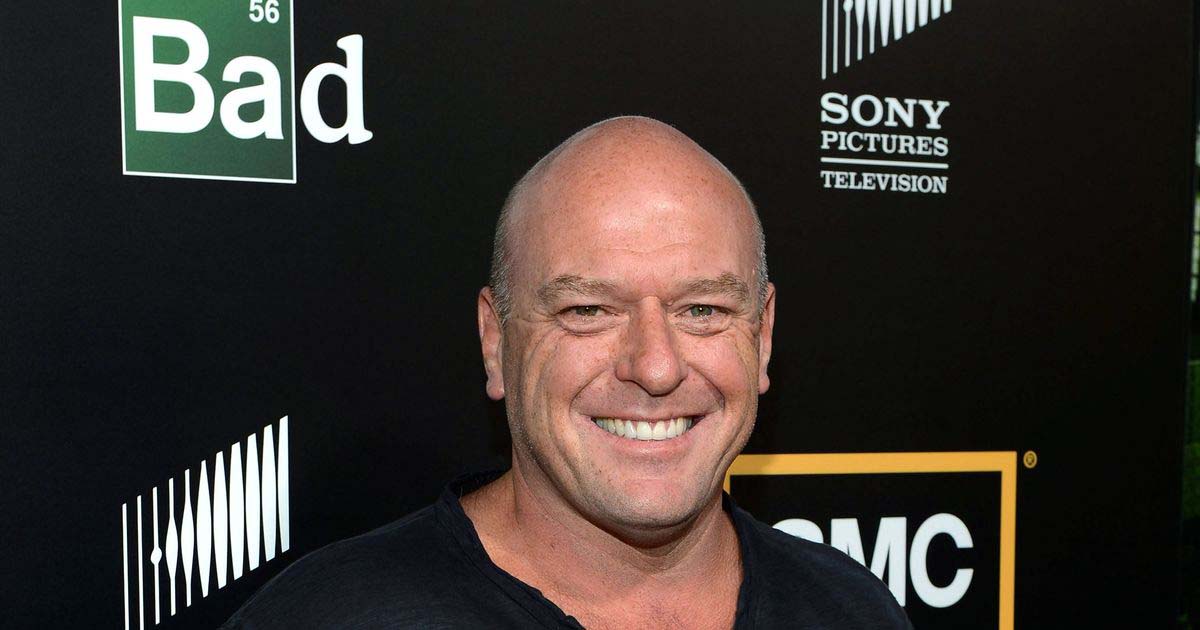 Norris is in his 50’s, and he is committed to his wife, Bridget Norris. They were married on 27th October in 2001, and they together have five children, of which 2 of them are daughters and three sons. His wife is used to be an attorney in the entertainment sector. Norris owns Norris Performing Arts Center, which he opened along with his wife in Murrieta in 2018. The following year, they opened an official beer product called Schraderbrau, which is a home-brewed product.

Dean Norris has the net worth of around 5 million dollars, and all the sources of his net worth are from the movies he appears, his celebrity status, and his beer product business, which he recently opened.